Barstow is a city in San Bernardino County, California. Visiting Barstow safely is all about gaining the knowledge and proper planning beforehand. Traveling smart and staying informed about the current atmosphere and potential dangers of Barstow will ease your mind for a safe and fulfilling discovery of the city.

Barstow is a safe place to visit when educated about the potential dangers of the area. It is a place to go out of your way to visit? Maybe not. Each visitor and local will have a different answer that fully corresponds to their personal experiences. We are only as knowledgeable as we choose to be and in this scenario, the more you know about Barstow, the better. 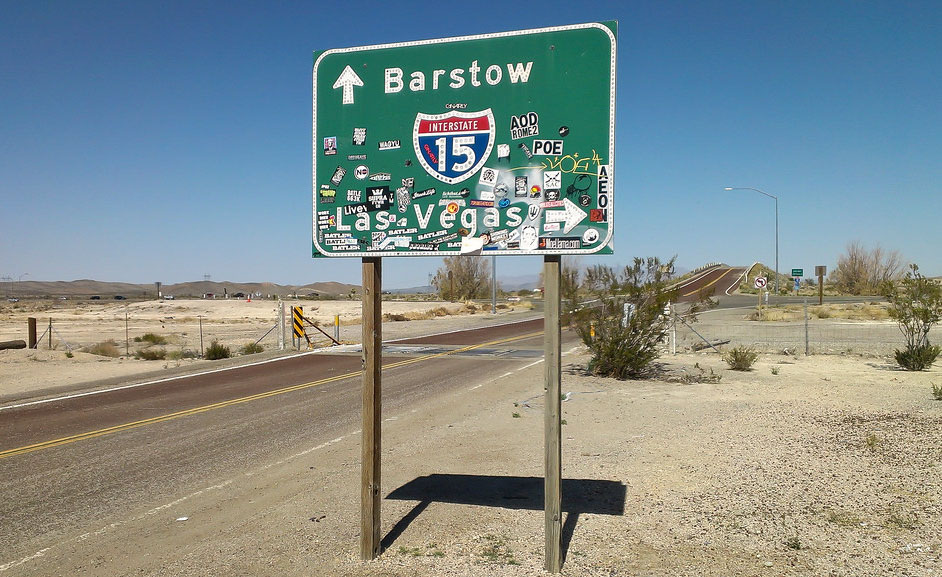 (photo: “Somewhere Outside of Barstow – California” by ChrisGoldNY)

Barstow is located between Los Angeles and Las Vegas. Unlike many of California’s finer cities, Barstow has held on to its poor reputation and undesirable place to live and visit. However, there are some highlights of the town and the Rainbow Basin is one of them.

Barstow is considered to be so dangerous due to the very high crime rate compared to the rest of the nation. When looking at the national average of crime per city, Barstow ranks 123 percent higher. To understand the high percentage, you must understand the way cities are ranked for crime.

The calculated crime rate is based on the number of crimes per 100,000 people. This way, a smaller city in California can be accurately compared to a bigger city in California. The safety of a city is based on this scale. If the crime rate is higher than the national average, the area is considered to be more dangerous. To put the high average into perspective, Barstow has a population of 23,973.

What Are The Dangers Of Barstow?

There are dangers involved in visiting any place. Barstow began receiving a dangerous reputation back in the 80’s when drugs and gangs became a prevalent problem. Although drugs and gangs are still around, the area is not nearly as bad as it has been in the past. Unfortunately, the reputation remains.

How much crime is there in Barstow?

Barstow, California is one of the cities that stands out the most for high crime rates. There are several assumptions as to why that is, but the hard facts can only be based off of the statistics.

High crime is commonly associated with an area of high drug and alcohol abuse Barstow is also a lower income area and has a growing homeless population. The high unemployment, poor wages, and a lack of rehabilitation programs play a major role in all of this.

What Kind Of Crimes Are Common In Barstow?

Today, burglary serves as one of Barstows most common crimes. It ranks as the fourth highest rate in California.Considering the population size, Barstow has a very high rate of violent and property crime compared to most places with a similar population size. The US average of violent crime per city is 22.7 and Barstow is averaged at 57.9. Similarly, Barstow property crime is at 22.7 and the US average is 22.7.

These are the current crime rates to take note of: 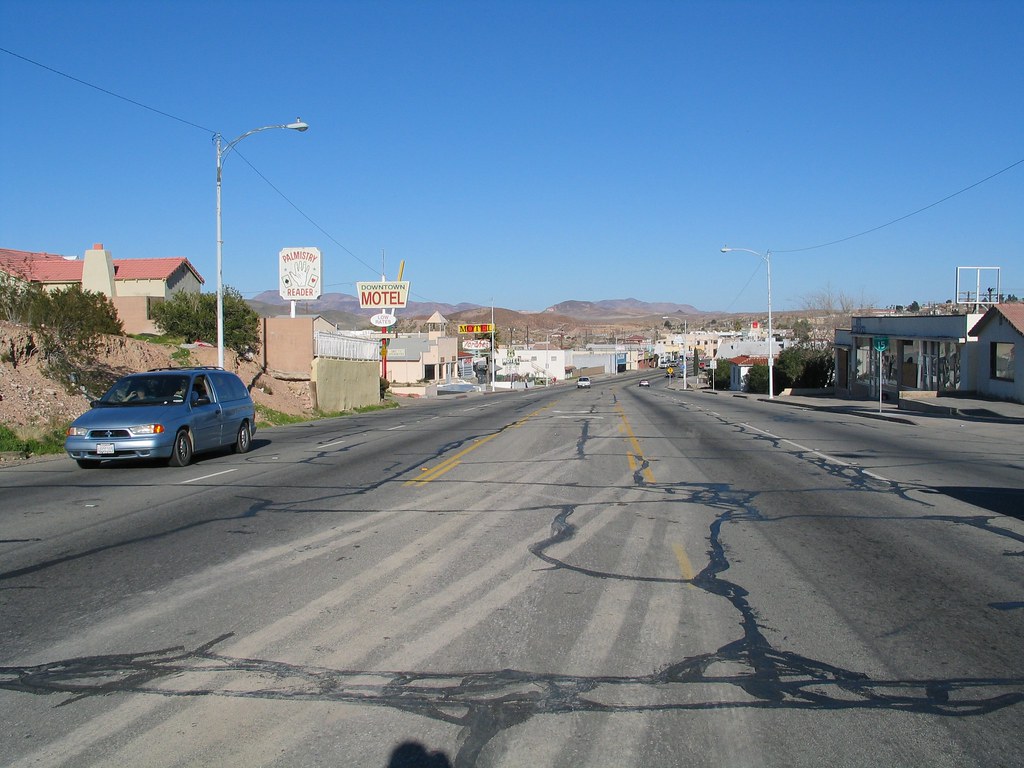 Why Is Barstow So Dangerous?

Places To Avoid In Barstow

When visiting Barstow and going about the day in a respectful, aware manner, the chances of being involved in a bad situation is rare. It is important to know what neighborhoods to stay away from and what time of day it is most dangerous.

What Is The Best Time To Visit

The best time to visit Barstow is from mid March to end of May or between the end of September through early November. During this time, the temperatures are more cool and bearable throughout the day. Barstow’s location in the desert makes it a very hot place to be during the summer months.

Barstow has some rich history surrounding Route 66. It is in the middle of our wondrous Mojave Desert. It is an interesting area to explore and there are many desirable locations to visit. Rainbow Basin is a famous sighting area for those passing through Barstow. The geological formation sits in the Calico Peaks range just 8 miles from Barstow.

Is Bastow Safe At Night?

It is highly recommended that night time activity is kept to a minimum, especially in the downtown area. There is plenty to do and see during the day. This isn’t to say going out at night will result in something bad happening, but the risk is higher.

Is Barstow Safe To Visit Alone?

Barstow is safe to visit alone when you familiarize yourself with the area and are aware of the areas and neighborhoods to avoid. Many people pass through Barstow alone regularly. As with any place, traveling alone will always have its risks. It’s being fully prepared in a potentially dangerous scenario.

Is Safe For A Woman Traveling Alone To Visit Barstow?

As a woman, there is going to be some extra caution taken into account. However, preparation will always be key. This pertains to traveling anywhere alone, as a woman. Always let your close friends and family know your whereabouts and have a cell phone handy in case of emergency.
Is Barstow even worth visiting despite being dangerous?
Barstow isn’t ranked high on the must see cities in California, but if you happen to be passing through and are looking to learn and see something new, it can be worth the stop. The Mojave desert is a vast area with many famous sites to stop and view. Barstow is also home to museums and historical sites that involved the beginnings of Route 66.

Places To See In Barstow

Barstow, California is home to 23,597 people. When taking into account the potential crime and danger of the area, there are people who are still going about their daily lives here with families. Learning the high risk of crime and when and where to avoid all potential dangers is knowledge that should be obtained before visiting any new place alone or with others.