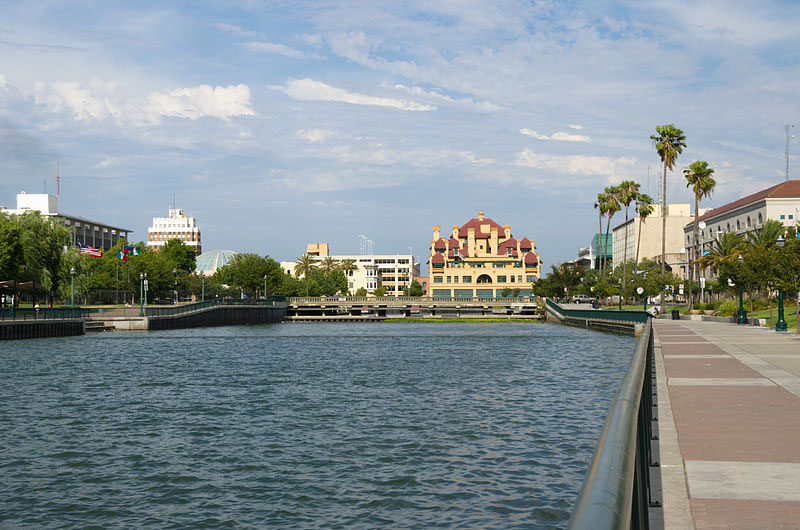 What are the dangers of Stockton?

One of the main dangers in Stockton is violent crimes. The city has some of the highest violent crime rates in the United States.

Contrast that to Stockton which experiences about 1,400 per 100,000 people. That’s more than triple the national and California average!

Some of the most common crimes in Stockton include robbery, assault, burglaries, theft, and arson.

The city also have some of the highest homocide and sexual assault rates in the country.

Much of the dangers come from lack of economic opportunity.

The lack of economic opportunity is a danger in Stockton, California.

The poor economic outlook has resulted in high crime rates in Stockton.

How Much Crime is there in Stockton?

Stockton experiences some of the highest crime rates in the United States. This record can be attributed to a couple of factors.

First, there are limited economic opportunities in Stockton. The poverty rates and unemployment rates are higher than the national average.

The city also has a history of gang violence since the early 1990s.

What Are the Safest Areas of Stockton?

Below is a shortlist of areas in Stockton that are safest. 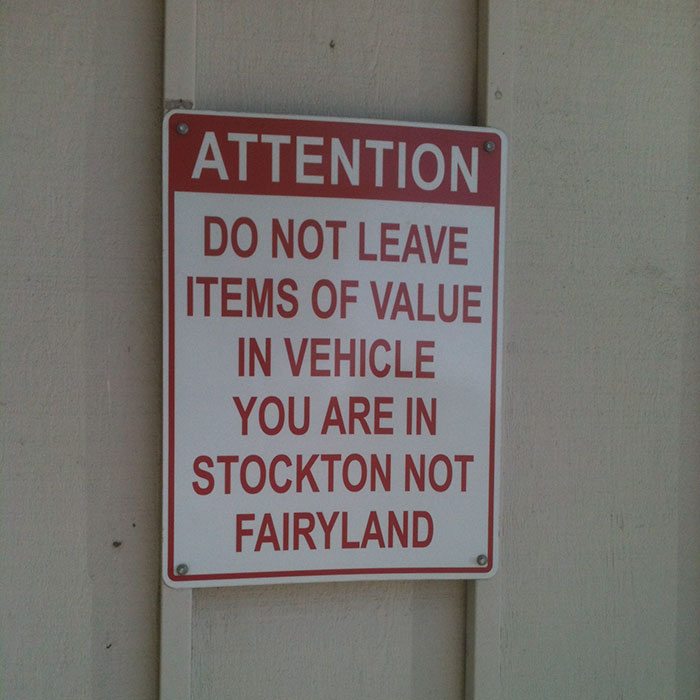 What Kinds of Crimes are Common in Stockton?

Some of the most common crimes in Stockton include assault, burglary, theft, burglary, and vehicle theft.

One of the main reasons for the high crime rate is the high level of gang activity in the city. One report claims that Gang violence accounts for 70% of the crime in Stockton.

Another reason is the prevalence of drug abuse is in Stockton, often leading to various other crimes.

Places To Avoid In Stockton?

There are certain areas in Stockton that have much higher criminal activity than other places.

But it’s challenging to narrow them down to determine which area you need to avoid the most.

One thing you can do is to visit locations during the day. Crime rates are much lower before it gets dark.

I would especially avoid spending time in Downtown Stockton at night.

Cities such as Civic and nearby neighborhoods have the highest crime rates. When visiting these places, try to travel in groups. If you’re visiting at night, stay in public places that are well-populated and well-lit.

What is the best time to visit Stockton?

Unless you prefer the cold weather, the best time to travel to Stockton is during the summer.

The days are longer and more people are out. Long days means you can safely explore the city much longer.

The weather is also pleasant during the summer.

The warmest months in Stockton are June and August. But warm temperatures can extend as long as May and September.

Overall, California’s weather means that you can visit Stockton any time of the year without any issues.

Is it safe to visit Stockton at night?

Safety is especially an issue if you’re traveling alone or in areas where gang activity is high.

Crimes such as theft, robbery, assault, and car theft, typically occur in the city at night.

Is it safe to visit Stockton alone?

Stockton is relatively safe to visit alone. But, to be sure, I recommend taking extra precautions.

Try to stay in areas of the city that are well populated and well lit. Also, avoid traveling late at night. Try to get settled into your living quarters before the sunsets.

Try not to wear bombastic clothes to avoid bringing too much attention to yourself. Unwanted attention could make you a target of violence and theft.

Is it safe for women to Visit?

Stockton is not the safest place for a woman to visit, especially alone.

Violent and property crimes are pretty common in the city. And rape is much higher than the national average.

That said, Stockton is not the safest place to visit, regardless of your gender.

Can I park my car/van overnight?

Parking your car or van overnight in Stockton is risky. The city has a very high vehicle theft rate.

You are twice more likely to have your car stolen in Stockton than California and the national average.

If you are going to park your car overnight in Stockton, it’s best to park somewhere with surveillance cameras.

To avoid damage or theft to your car, you can also park it inside parking garages. Parking garages offer more protection because they usually have surveillance cameras and require a ticketing system to leave the structures.

Tips for Staying Safe in Stockton

Planning on visiting Stockton? Here are some tips you can follow to stay safe:

Stockton has high crime rates. But that does not mean that you can’t visit. By doing your research and taking the proper precautions, you should have no problem enjoying everything the city has to offer.