Philadelphia is one of the most historic cities in the United States and is the place where the Declaration of Independence and Constitution was signed. It is rich in history and culture and an extremely worthwhile place to explore.

However, violence in certain parts of the city is an everyday occurrence. Philadelphia has safe areas as well as dangerous parts. And anywhere you go, you’d be well-advised to know where to stay, as well as areas to avoid.

Is Philadelphia Safe To Visit? 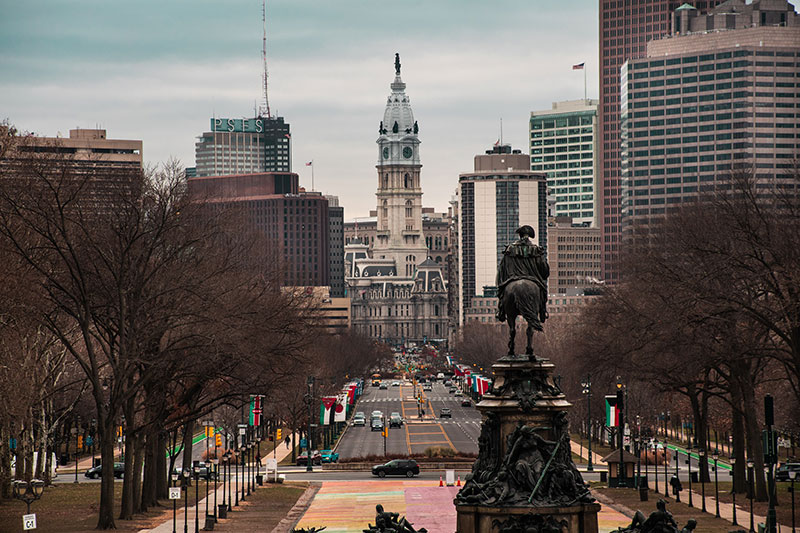 Philadelphia also has a murder problem and has one of the highest murder rates in the country.

Here’s a scale to give you some perspective on Philadelphia’s violent crime rate.

**All data is from the 2021 Philadelphia Police Crime Stats Report**

What Neighborhoods Should I Avoid?

When visiting or moving to Philadelphia, there should be certain areas that you should avoid at all costs. Unless you’re a previous resident or know your way around the streets, we wouldn’t recommend wandering into these areas. You want to avoid these areas at night especially: 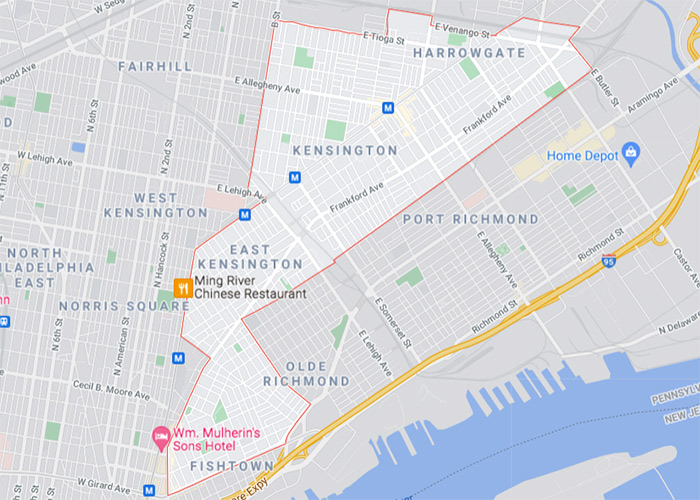 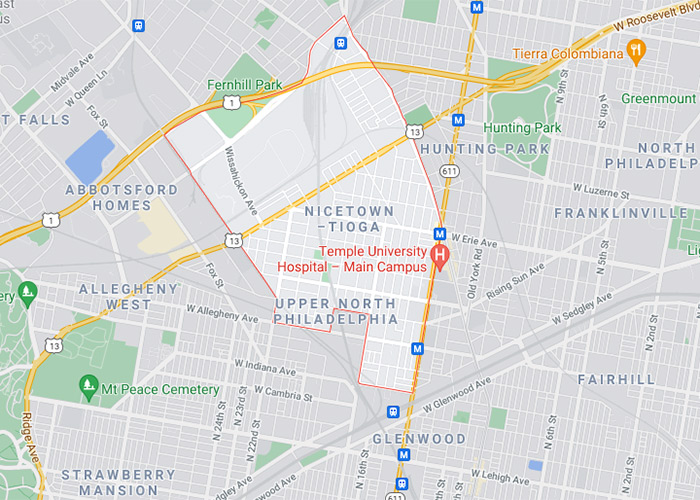 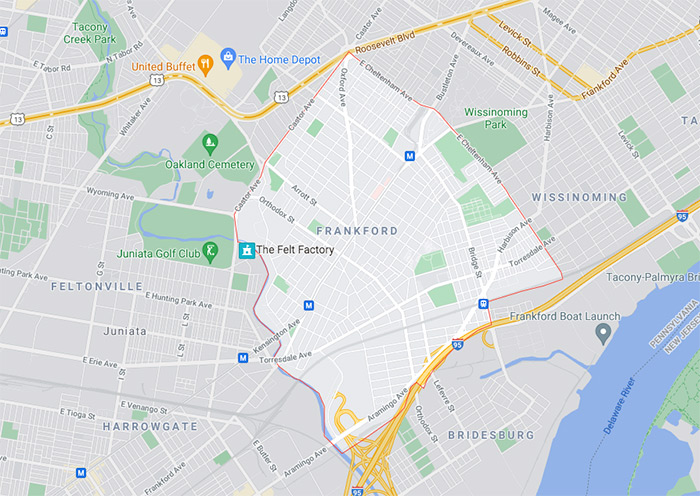 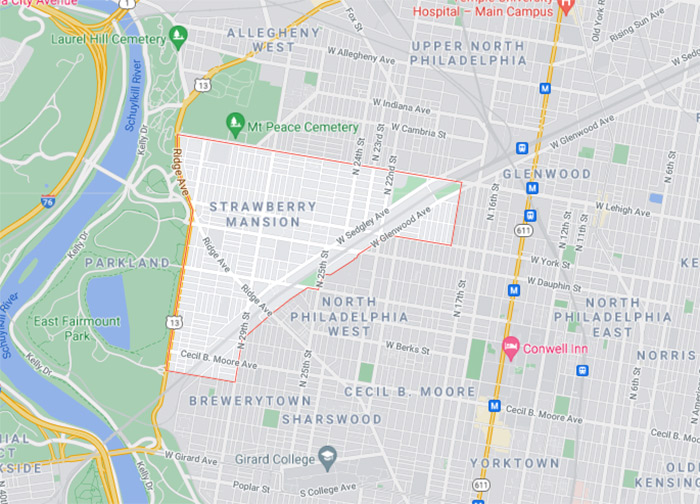 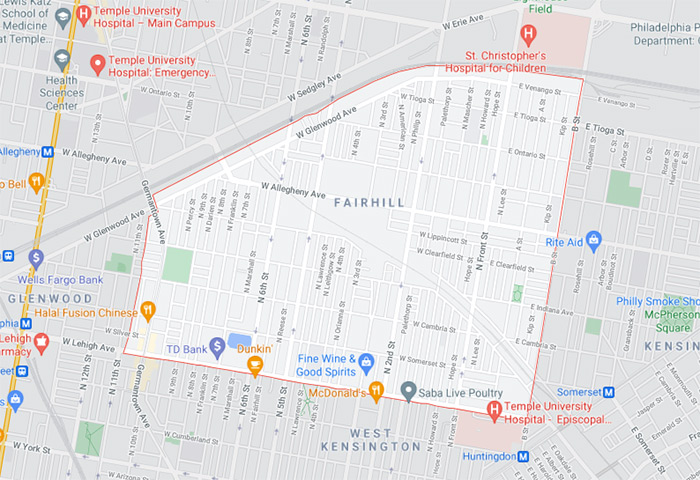 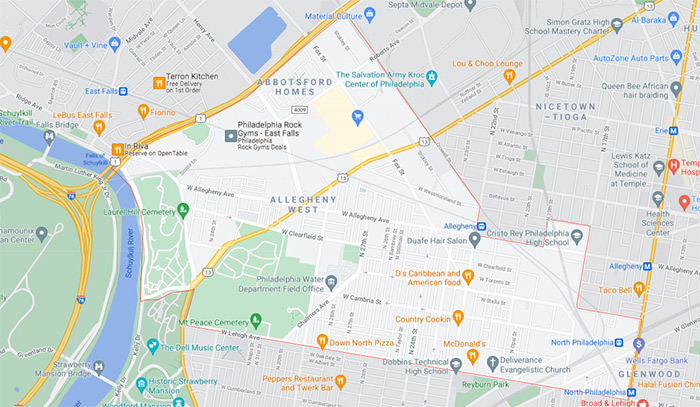 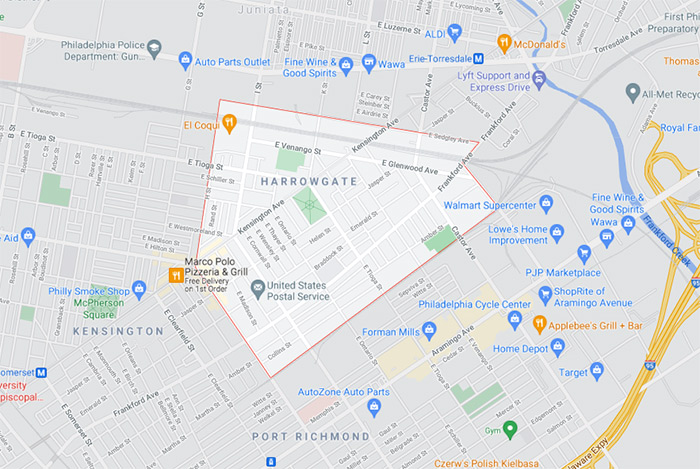 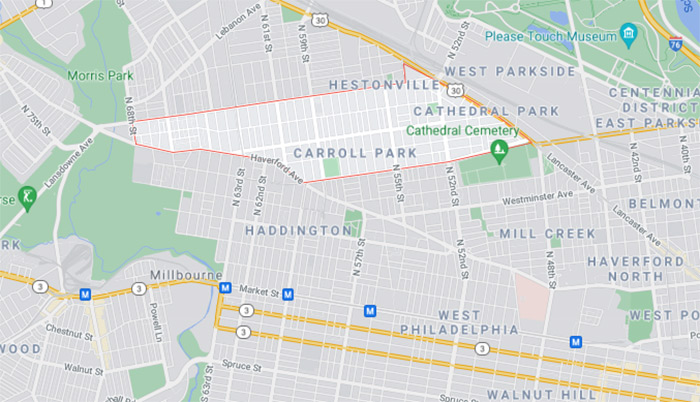 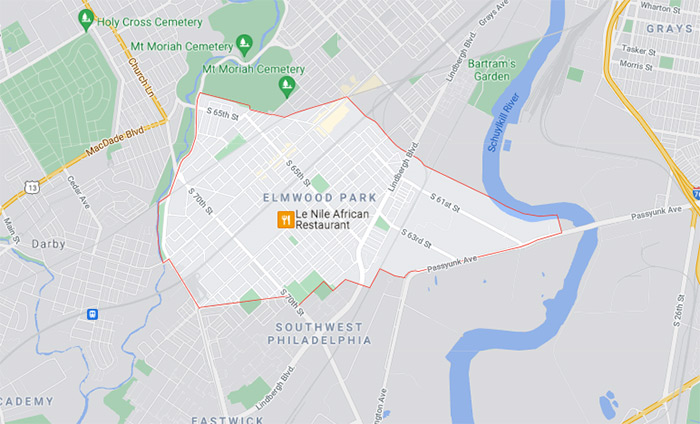 Downtown Philadelphia is generally safe to visit. It is a big and bustling city with lots of people around during the day time. At night it is not as well lighted as New York, so be mindful of your surroundings, stay in well lit areas and avoid talking to the homeless.

What Part of Philadelphia is Safe?

Luckily, there are still safe areas that have lower crime rates. These are the safest places you can be when traveling to Philadelphia:

Is Philadelphia Safe to Walk at Night?

While some areas are safer than others, you shouldn’t be walking around at night. If you find yourself in a situation where you have to be out at night, stick to busy areas. Always stay close to establishments or remain in well-lit areas and use common sense.

Is It Safe As a Woman to Visit?

While there are no guarantees, Philadelphia is generally safe for female solo travelers as long as you learn the layout of the city, avoid problem areas, stay in well lit/well populated areas and avoid walking by yourself at night.

There are a few tips you can take to heart that can help you stay safe in Philidelphia: