Las Vegas is a resort city known the world over for its casinos, entertainment and nightlife.

The Las Vegas Strip is world renowned for its spectacle and excitement and home to spectacular casinos like Bellagio and Caesars Palace as well as jaw dropping shows like "O" by Cirque Du Soleil.

If you plan on visiting Vegas there are some things you need to be aware of before you go exploring this decadent city.

Although the crime rates is higher than many cities throughout the US, Las Vegas can be a safe place to visit or live.

It really depends heavily on which area of the city you are in. As long as you avoid those areas and use common street sense while out and about, you should be relatively safe. 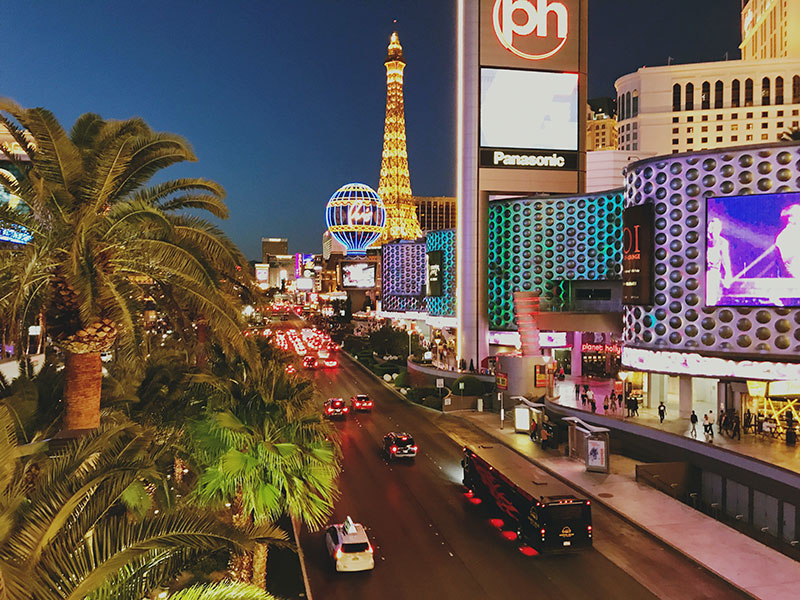 Las Vegas has a crime rate that is 33% higher than the national average and is only safer than 12% of other United States cities.

Your odds of being a victim of crime when you are in Las Vegas are 1 in 31, according to FBI statistics released in 2019.

Property crime is 31% higher than the national average, and violent crime is 40% higher.

There were over 46,000 incidents of property crime in Las Vegas in 2019, making that overwhelmingly the most likely crime that you could be a victim of in the city.

Theft is the second most common crime, which happened 28,240 times, followed by 10,646 reports of burglary.

Is the Las Vegas Strip Safe?

While there is a sizable amount of crime in Las Vegas, The Strip is one of the safer places that you can be, generally speaking.

There is a solid police and security presence on The Strip because both the city, as well as the casino and other business owners, want the guests to feel safe while visiting.

It is worth mentioning that the further north you go on The Strip, the more likely you might be to run into a problem.

The center of downtown is Fremont Street and you will want to stay close to that area to stay safe.

The areas just outside downtown have a much higher chance of being problematic. 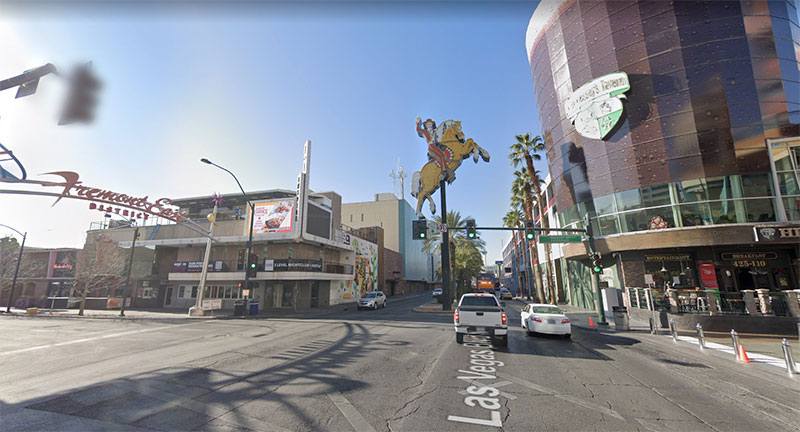 What Neighborhoods Should I Avoid?

All cities have their good and bad neighborhoods, and Las Vegas is no different. These are some areas that you are better off just avoiding in the first place

The rankings are calculated based on the number of violent crimes per 100,000 people for each neighborhood, compared to the Las Vegas violent crime average.

What Part of Las Vegas is Safe?

Las Vegas is a tourist destination and as such, the city works hard to keep its visitors and residents safe. These are the safer areas, and the ones you will likely most want to spend your time in:

What Do Residents Say About the Safety of Las Vegas? 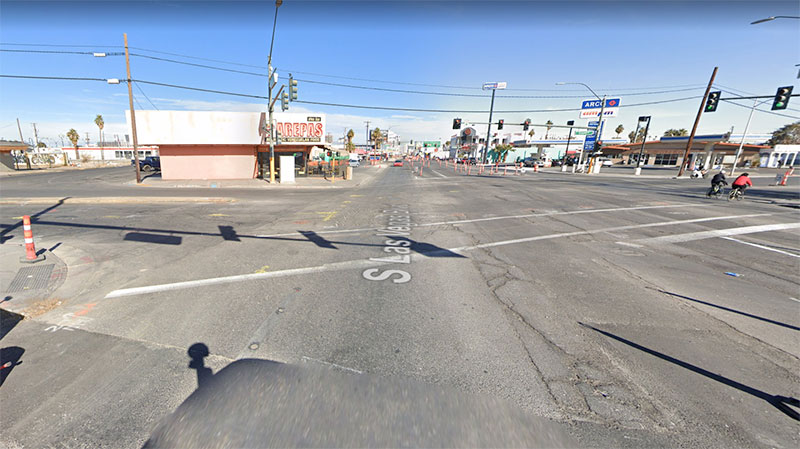 Is Las Vegas Safe to Walk at Night?

As long as you stay in the well populated areas that are more tourist friendly, Las Vegas is definitely safe to walk at night.

In these areas, there is plenty of lighting, a large police presence and most things are being recorded by more than one security camera.

However, if you wander off the beaten path, you are more likely to get into trouble or find a dangerous situation.

Las Vegas does have a high crime rate, and some criminals may see a solo tourists as an easy target, but as long as you remain vigilant, it is reasonably safe to visit Las Vegas alone. If you want or need to come to Las Vegas alone, there is no reason not to do so.

Las Vegas does have a crime rate that can be concerning, but it is one of the most exciting destinations out there. You shouldn’t let crime stop you from having your dream trip.

One of the nicest things about Las Vegas is that often the not-as-nice spots and areas with more crime are areas where a tourist wouldn’t really want to go anyway because there is less to see and do in these places.

Just plan ahead and keep your eyes open and your Las Vegas travels should be just fine.