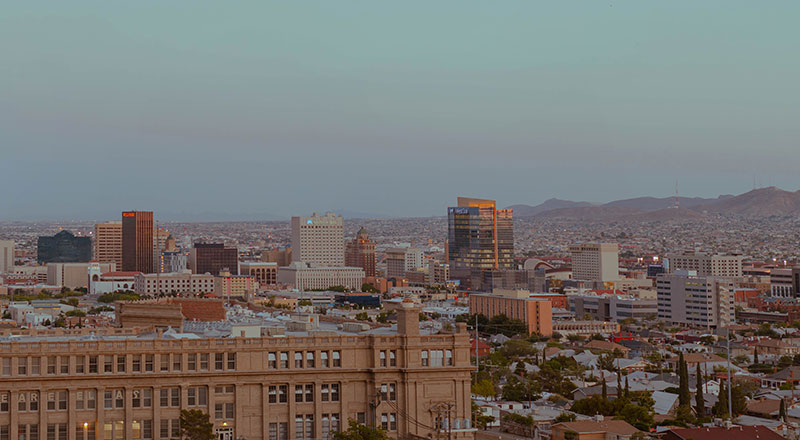 Situated in the far western side of Texas, El Paso is one of America’s oldest settlements that is filled with history and heritage. It boasts over 300 day of sunny weather and a nice retreat from the cold winters.

If you are thinking about visiting El Paso and have qualms about the safety of the city, we got you covered. We deep dived into the statistics, crime reports and talked to the residents of the city to give you a better understanding of how safe the safe the city really is. 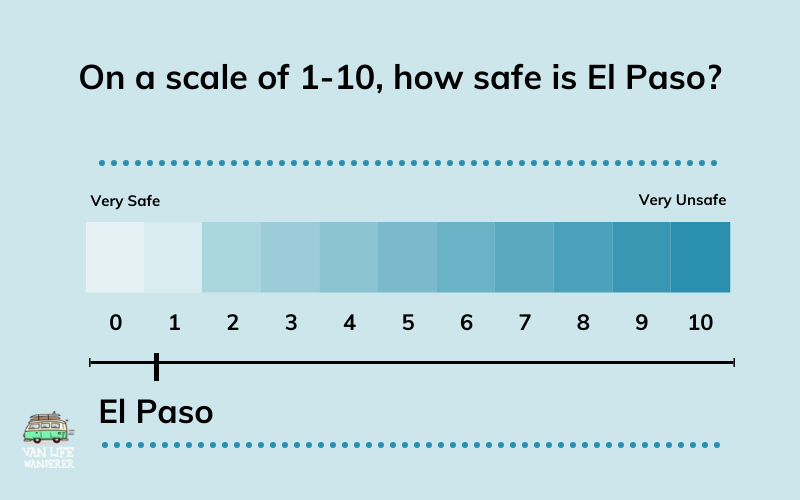 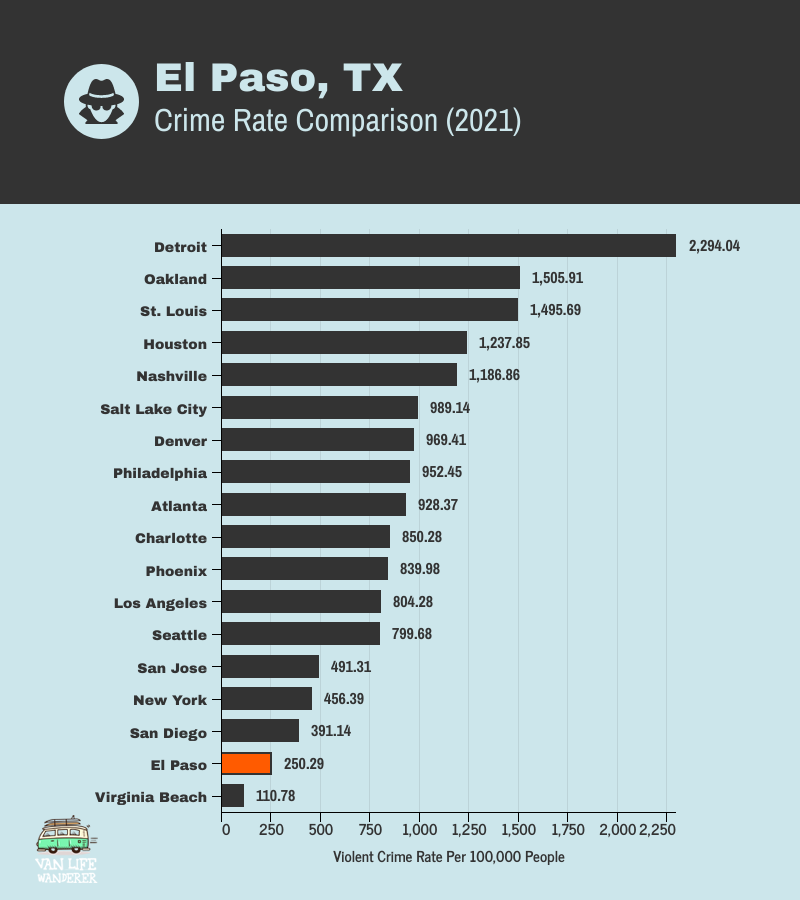 El Paso vs The Rest Of Texas

Compared to other cities in Texas, El Paso is one of the safest cities in the Lone Star state. 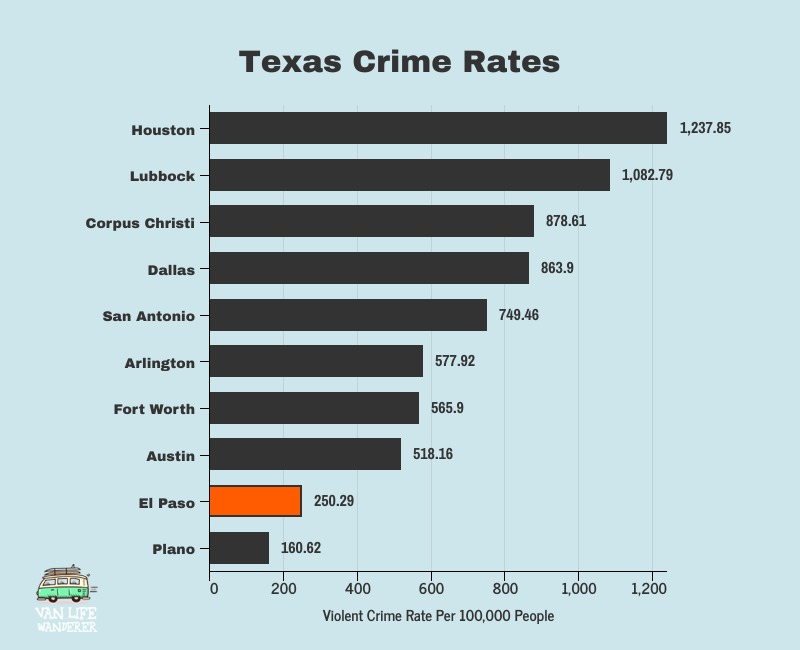 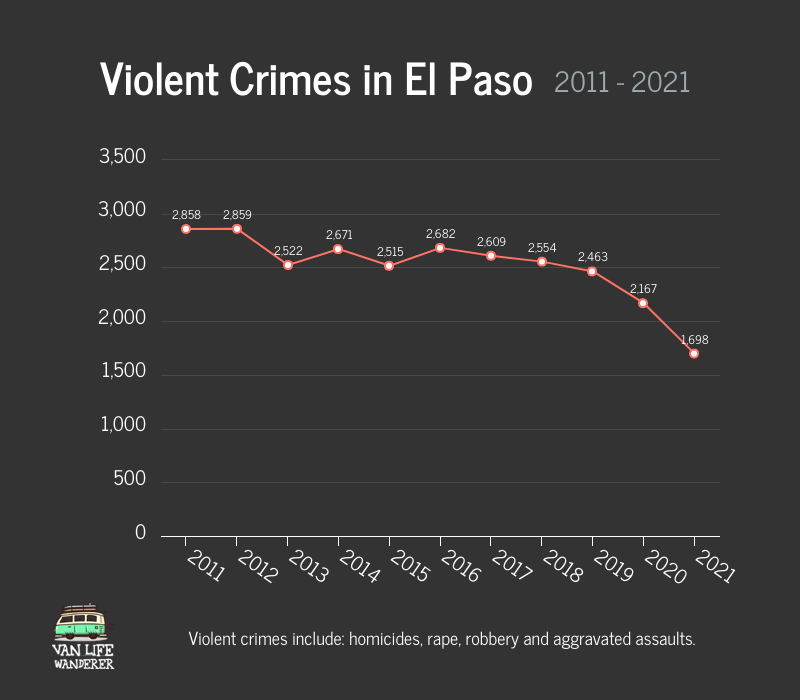 Here’s a graph showing you how murders has trended in El Paso over a 12 year period. 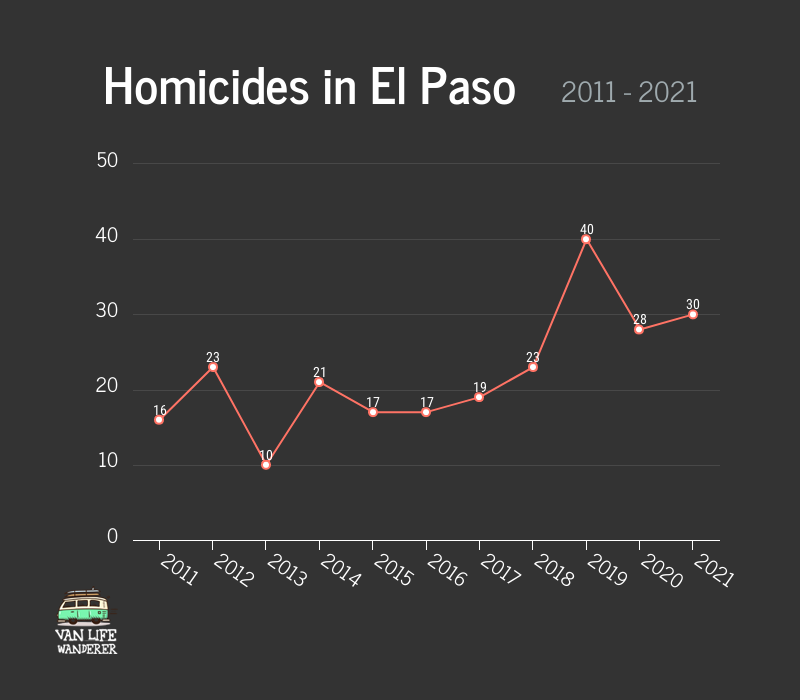 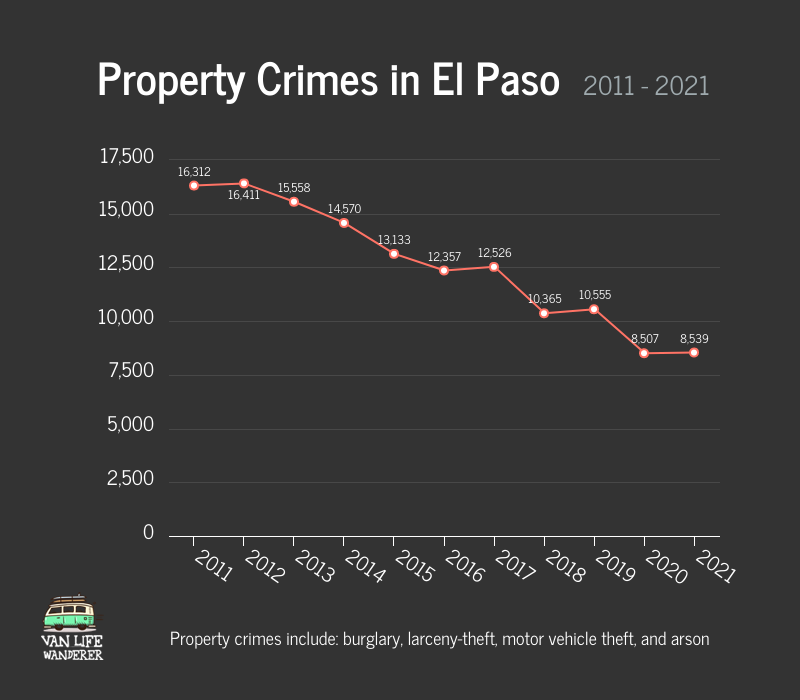 The worst neighborhoods in El Paso 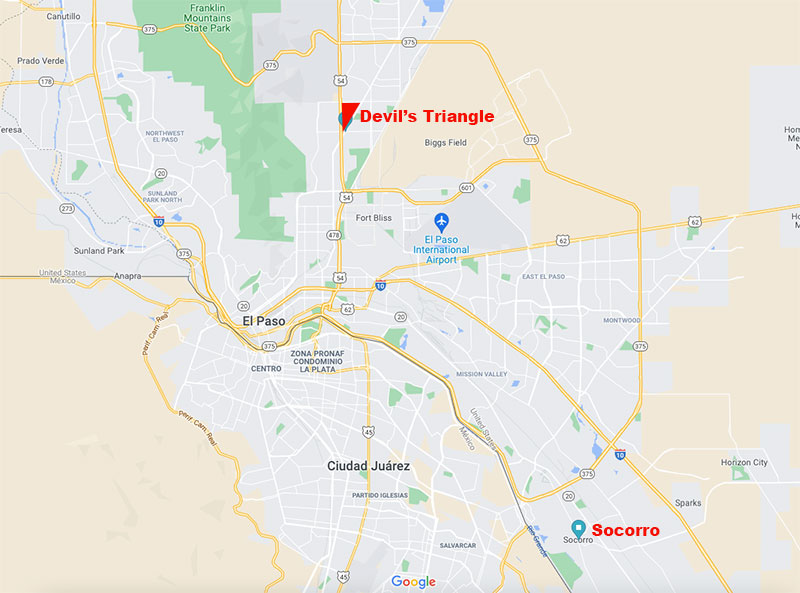 There are 2 areas in El Paso that seem to stand out with crime and which residents mention are sketchy areas.

In north east El Paso there is an area called the Devils Triangle. There are lots of drug related crimes here. It’s a area bordered by Dyer St and the Patriot Freeway. The area starts on Hercules and Dyer and goes north for 2 miles or so. 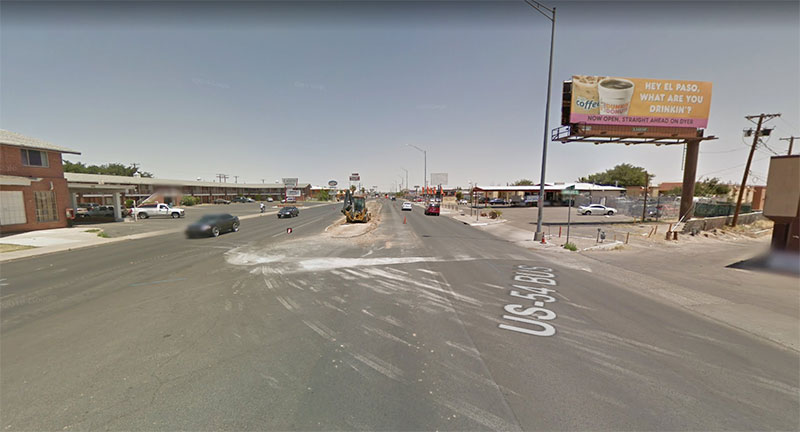 In the lower valley of El Paso, there is an area called Socorro. Much like the Devil’s Triangle, a lot of drug related crimes and petty robbery. Although it has been improving. 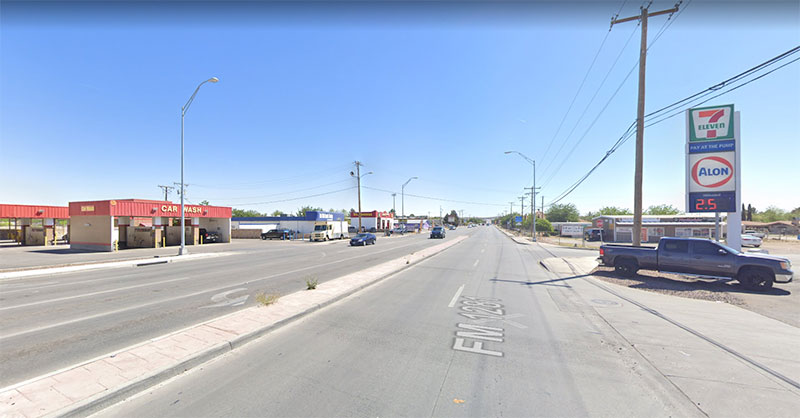 Downtown El Paso is a generally safe area to visit. Although it is not as lively as other downtowns and after 5pm, the downtown area kind of shuts down except for a few bars and restaurants.

What do residents of El Paso say about its safety

El Paso is a safe place to travel alone as long as you know the layout of the city and know which areas to avoid. El Paso is just like any other city and there are risks involved when you’re in a big town by yourself.

Research the areas in El Paso that you want to visit and use Google Maps street view to see if the areas is sketchy.

Why is El Paso Safe?

Despite being across the river from one of the most dangerous cities in the world, El Paso

That is because there is so much crime/trafficking/cartel shit going on in Juarez that there are more law enforcement agents/agencies (CIA, FBI, DEA, ATF, Border Patrol, Police etc…) per capita than anywhere else in the US

2) A second reason is we have a high number of federal law enforcement located here since we are a border city. We have FBI, ATF, DEA, etc.

Is El Paso Safe To Visit?

If you look at the crime stats and read the opinions of the residents, El Paso is a very safe place to visit. Crime is down in every category and most residents agree that you shouldn’t have any qualms about visiting.

If you plan to cross the border and into Juarez, you won’t have the same level of safety as in El Paso, as Juarez is still consistently ranked as one of the most dangerous cities in the world.