Nicknamed ‘Charm City’, Baltimore is a distinct city that was featured in the television show, ‘The ‘Wire.’ Although it does not have the best reputation, there are many parts of the city that is still charming.

If you are thinking about visiting Baltimore and have qualms about the safety of the city, we got you covered. We deep dived into the statistics, crime reports and talked to the residents of the city to give you a better understanding of how safe the safe the city really is. 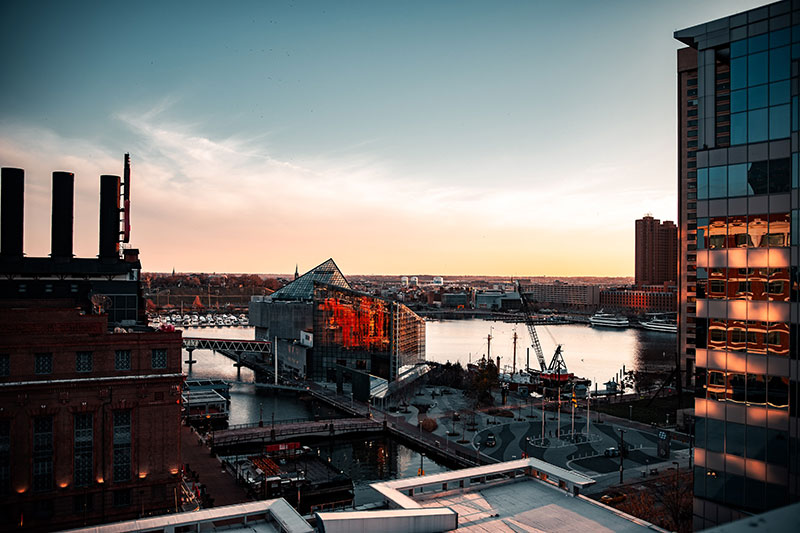 Baltimore is not a safe place to visit. It consistently ranks in the most dangerous cities in the United States. According to crime statistics released by the FBI, Baltimore had the 3rd highest violent crime rate in the country in 2019, 2,027.01 incidents per 100,000 residents. It came only above Detroit and St. Louis. Baltimore also ranked 17th for highest property crime rate in the country, 4,928.11 per 100,000 residents.

Baltimore also ranked 11th for highest murder rate in the world for cities with over 300k people. 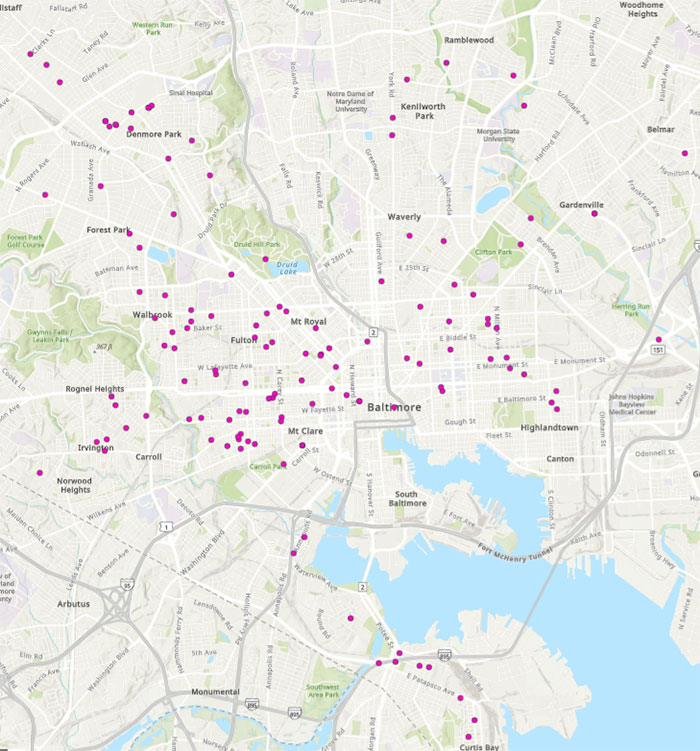 In 2020, Baltimore reported a decrease in crime in all categories. The most significant decreases came from rape, robbery, burglary, larceny and motor theft.

*All data is from the Baltimore Crime Stats Report**

Baltimore vs The Most Dangerous Cities In The United States

Baltimore’s violent crime rate is 16% less than Memphis, the most dangerous city on the list.

5 out of 25 of the most dangerous neighborhoods in the US are in Baltimore according to Neighborhood Scout. 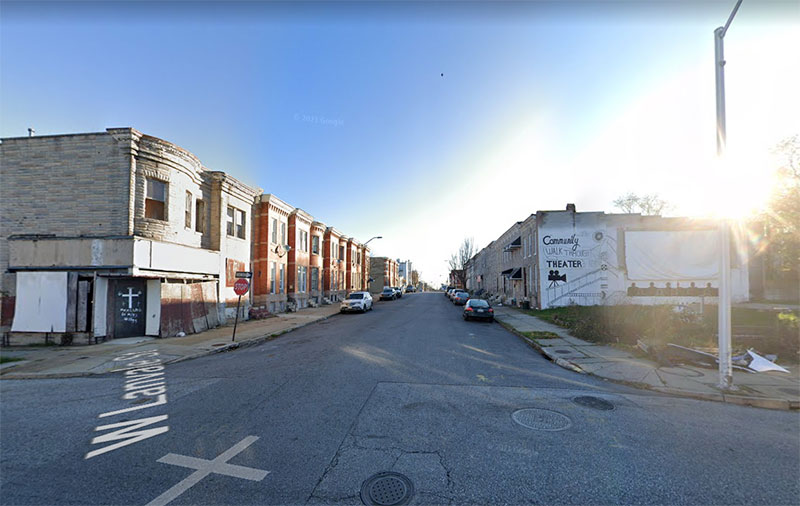 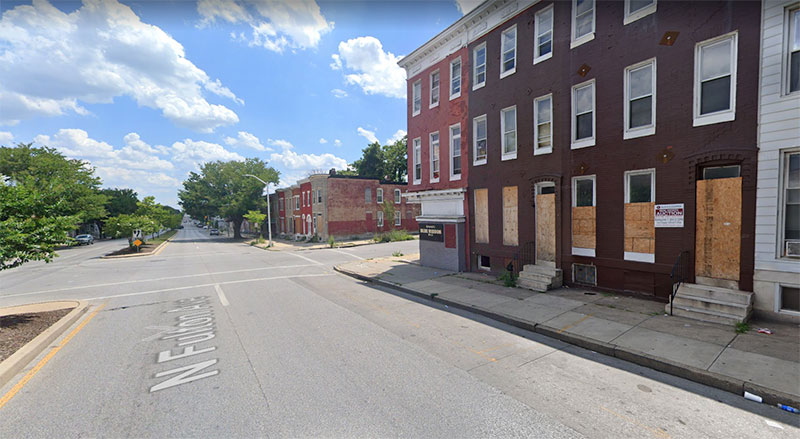 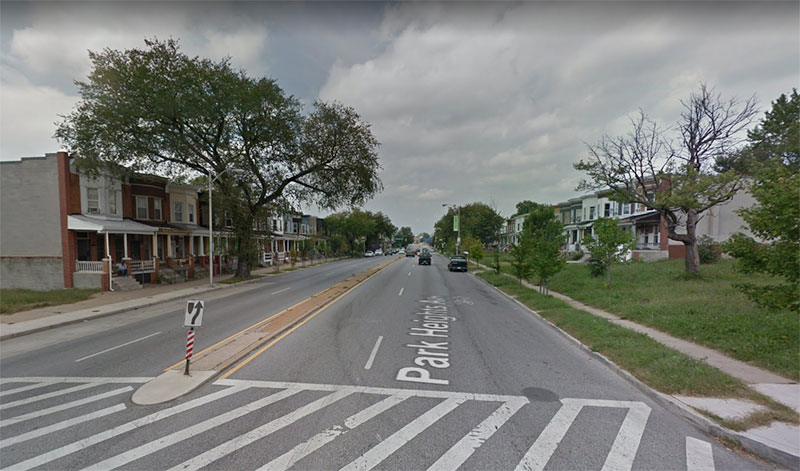 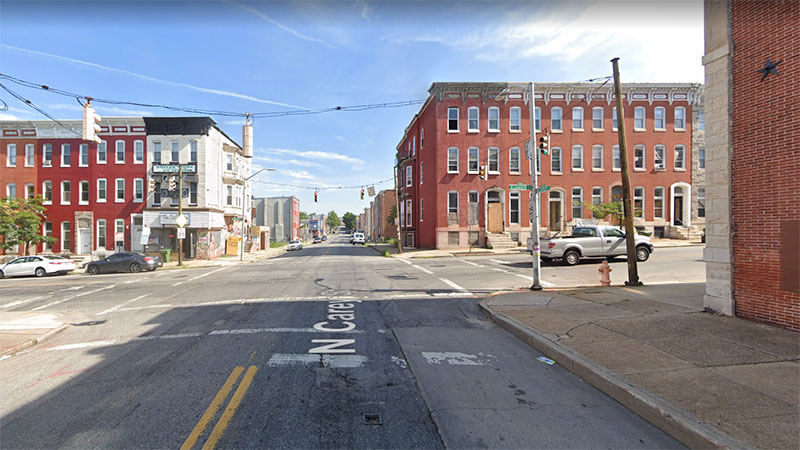 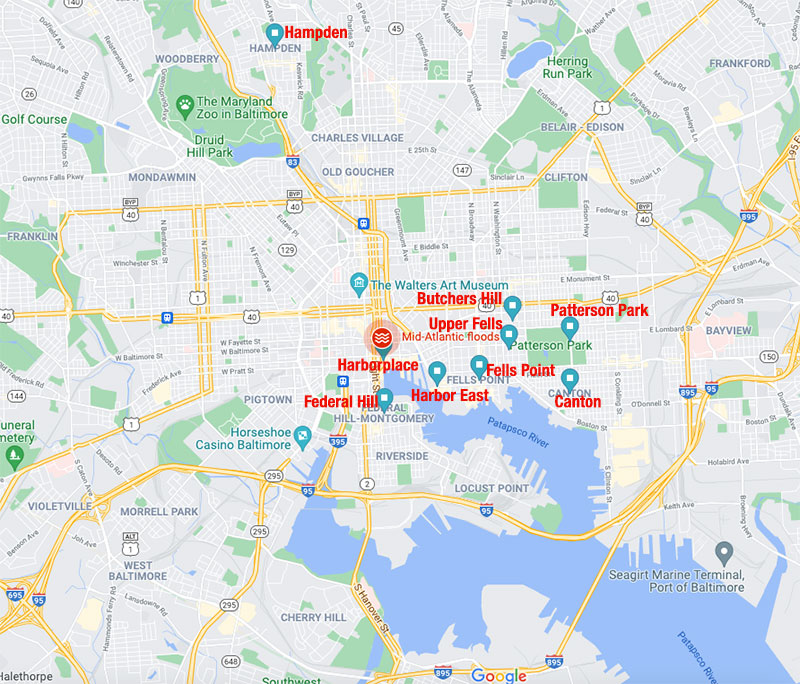 Inner Harbor is the primary downtown hub of Baltimore. It’s a tourist destination with shops, chain restaurants, an aquarium and science center.

Fell’s Point is situated east of Harbor East. This is your pub crawl spot the kitschy neighborhood that is full of mid-range restaurants. This is the “cool” place to live.

Canton is located in southeast Baltimore. There are tons of bars and restaurants, Patteron Park, Canton Waterfront Park, and the neighborhood is full of younger people.

Butcher’s Hills is located just above Upper Fell’s and is like an extension of Upper Fell’s with its quiet alley homes. It has a nice location and its an easy walk to the park, Canton, Fell’s Point and Harbor East. It gets a little sketchy the further north you go, but everywhere in Butcher’s Hill prop is safe, quiet, and often beautiful.

Hampden is where the artsy hippies live. They have some great restaurants and some nice boutiques and it has traditionally been one of Baltimore’s safer neighborhoods.

Federal Hill is located on the far side of the harbor. There’s a fratty post-college scene here and it’s generally a safe area.

Downtown Baltimore is a generally safe area to visit. The inner harbor area of downtown is probably the safest area. It is like a bubble made for tourists. It is very walkable, very easy to navigate and you shouldn’t have any issues if you stay in the area.

What do residents of Baltimore say about its safety

Baltimore can be a safe place to travel alone as long as you know the layout of the city and know which areas to avoid.

Tips to stay safe in Baltimore

If you look at the crime stats, Baltimore is not a safe place to visit. It is a dangerous city by nearly every metric and the vast majority of the city are places you should never go.

If you read the opinions of the residents, it’s a toss up with some people saying its safe and some saying it’s not all that safe.