There is no other city that is filled with so much history, than the city of Boston. More than history, it is a city known for its sports, its colleges, its culture and its people.

If you are thinking about visiting Boston and have qualms about the safety of the city, we go you covered. We deep dived into the statistics, crime reports and talked to the residents of the city to give you a better understanding of how safe the safe the city really is. 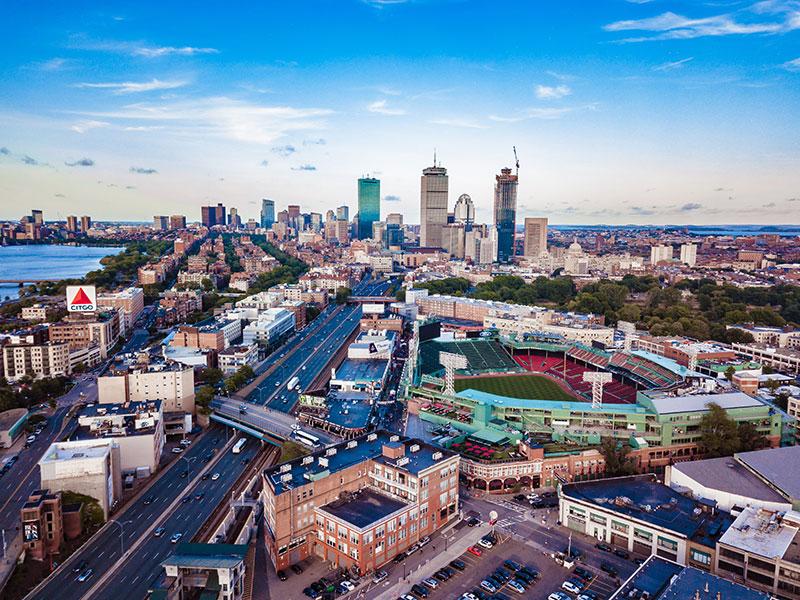 Statistically speaking, Boston is moderately safe place to visit. In 2021, Boston reported 3,776 violent crime rate and had a crime rate of 576.69 per 100,000 residents. Boston’s crime rate is 45% greater than the national average.

Here’s a scale to give you some perspective on Boston’s crime rate:

Here’s a graph showing you how violent crime has trended in Boston over a 12 year period. 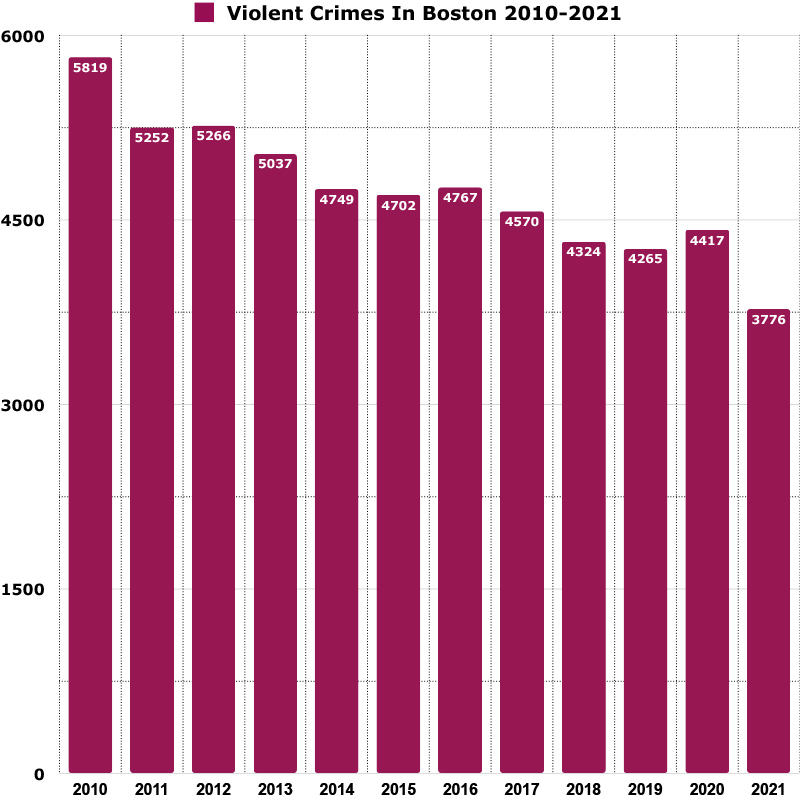 Here’s a graph showing you how homicides has trended in Boston over a 12 year period. 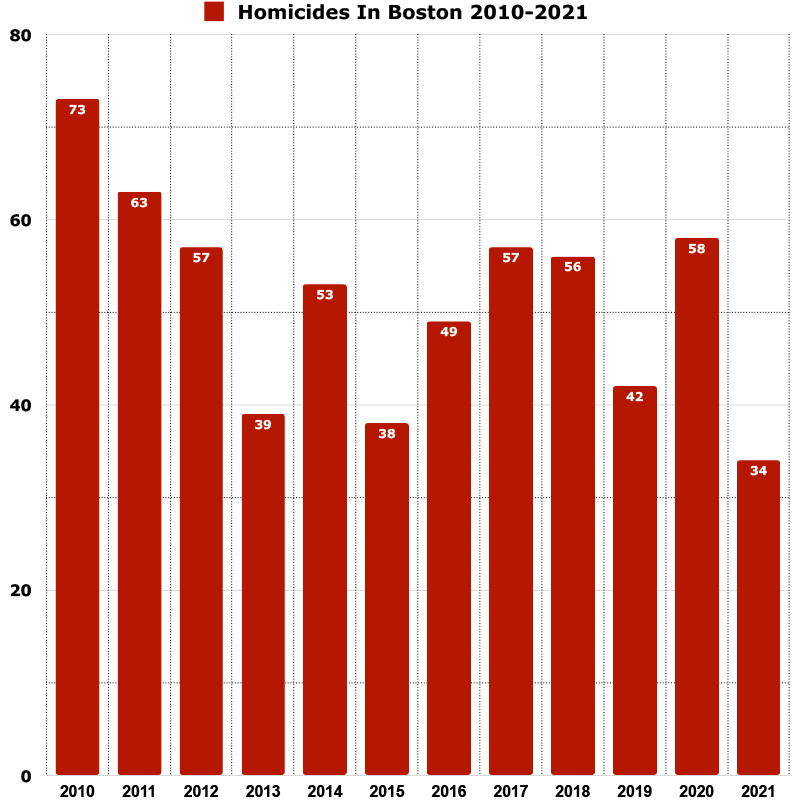 Here’s a graph showing you how property crime has trended in Boston over a 12 year period. 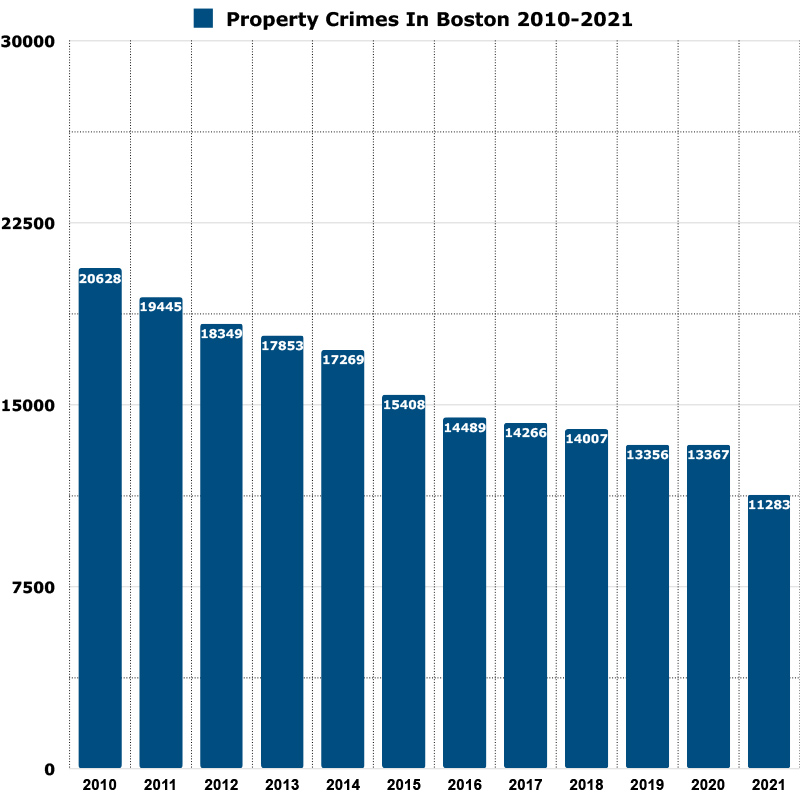 Boston vs The Most Dangerous Cities In The United States

The Most Dangerous Neighborhoods in Boston 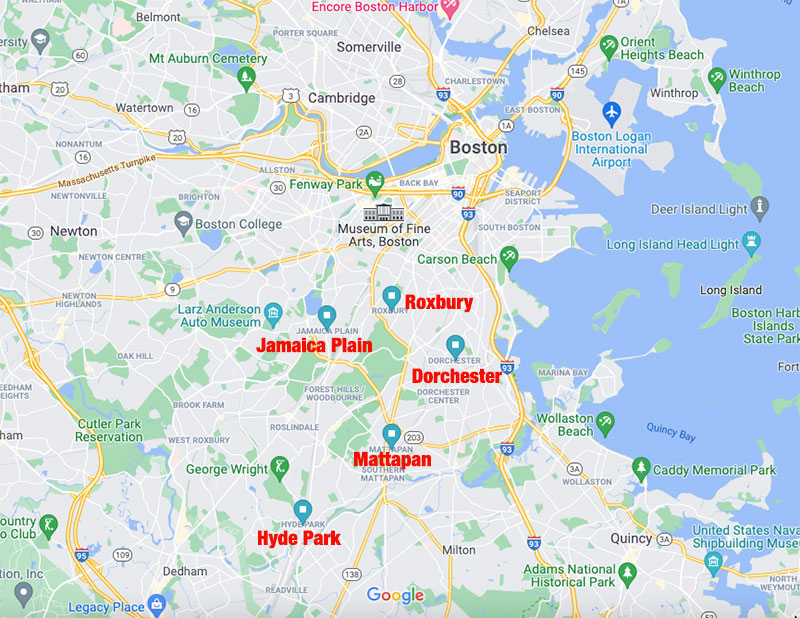 Dorchester is the largest neighborhood in Boston and is located in the south side of the city. There were 29 homicides and 97 shootings reported in Dorchester
in 2020. 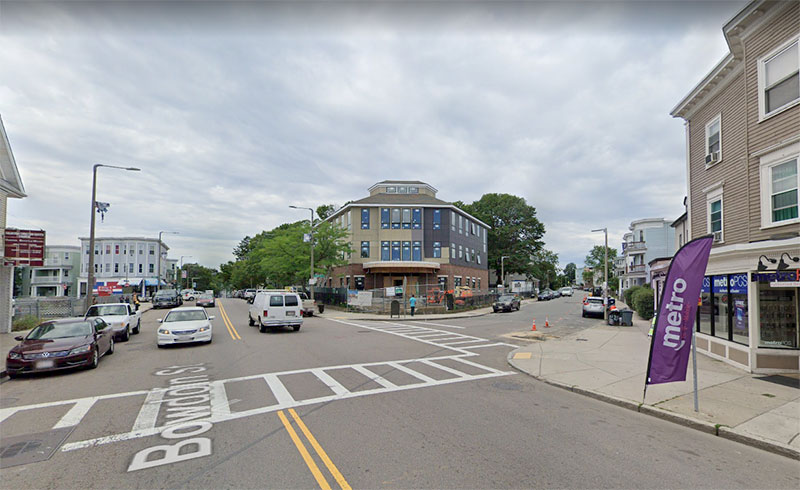 Roxbury is a neighborhood situated in south Boston. The areas around Massachusetts Avenue and Melnea Cass Boulevard is known as ‘Meth Mile’. There were 11 homicides and 49 shootings reported in Roxbury in 2020. 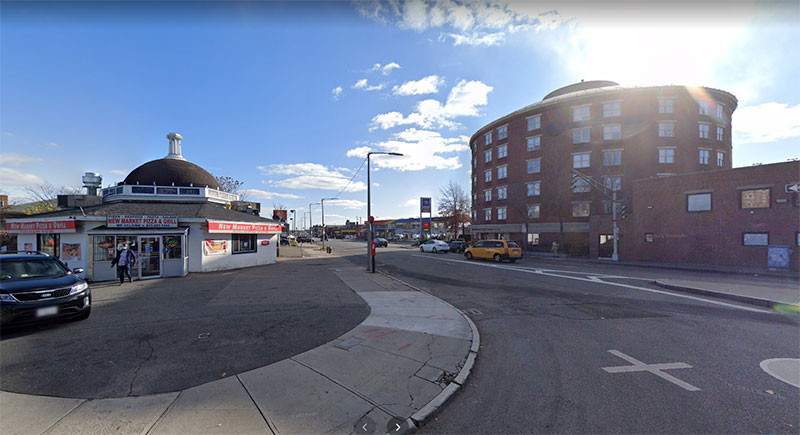 Mattapan is a neighborhood that is located in south Boston. There were 6 homicides and 20 shootings reported in Mattapan in 2020. 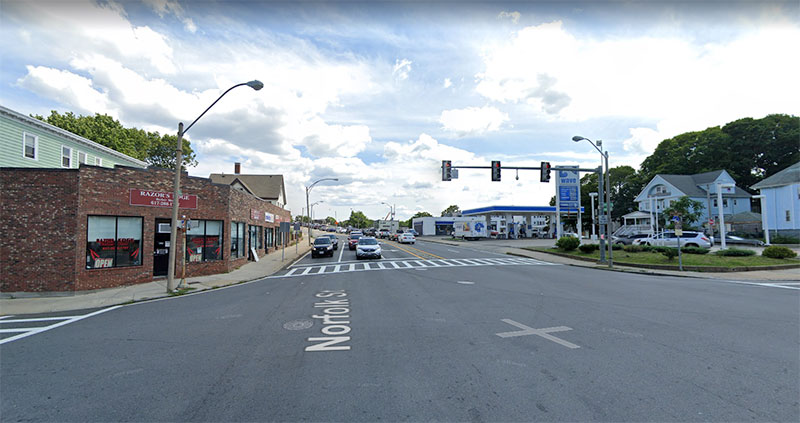 Hyde Park is a neighborhood that is located in south-west Boston. There were 4 homicides and 16 shootings reported in Hyde Park in 2020. 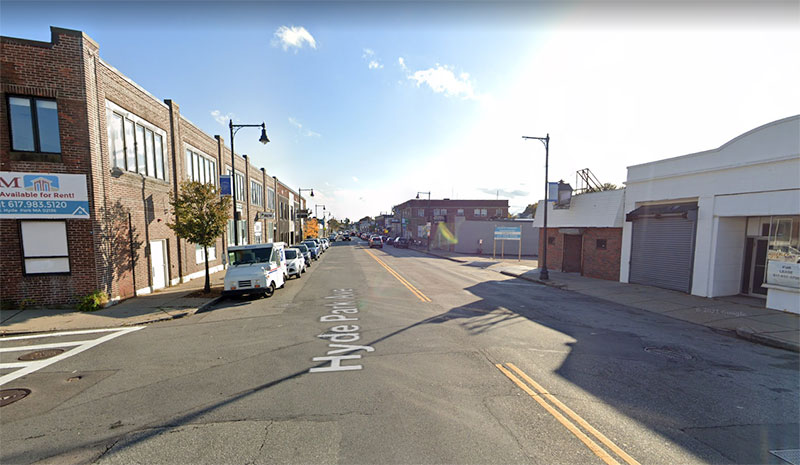 Jamaica Plain is a neighborhood that is located in south-west Boston. There were 3 homicides and 12 shootings reported in Jamaica Plains in 2020. 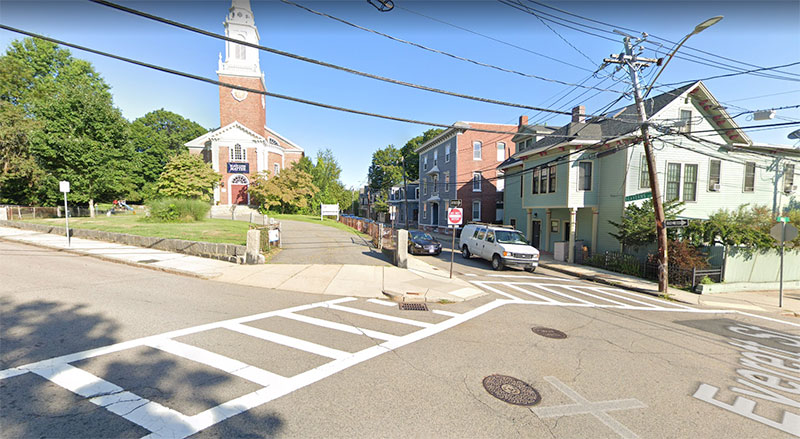 Downtown Boston is a generally safe area to visit and the general consensus among residents is that downtown is safe. Residents of Boston advised going to the Park St/Downtown Crossing area at night, as there are a lot of unsavory people wandering around there.

Here are what some residents say about Downtown Boston:

Is the public transportation of Boston safe?

The MBTA or The ‘T’ is the public transportation system of Boston. The T is a fairly safe option for getting around the city. However, we DO NOT recommend that you take the T late at night, especially if you don’t know the layout of train lines. You don’t want to end up lost in a sketchy area late at night.

Uber and Lyft are good options to use late at night and always make sure the licenses plate number matches on the app.

Here are what some residents of Boston think about the CTA:

What do residents of Boston say about its safety

Is Boston safe at night?

Boston is safe at night, however we recommend that you DO NOT visit certain parts of the city at night, specifically: Dorchester, Roxbury, and Mattipan.

Boston is a safe place to visit alone, however that doesn’t mean that you should throw caution to the wind. As a solo traveler you are more vulnerable to being a victim of crime and you should always be aware of your surroundings and follow common street smart tips.

Tips to stay safe in Boston

Is Boston Safe To Visit?

Boston is a fairly safe place to visit. The crime statistics are not alarming and the residents of the city say the city is very safe. Even the sketchiest parts of the city are relatively mild compared to the parts of cities like Detroit, St. Louis, Milwaukee and Atlanta.

You can mitigate your chances of becoming a victim if you avoid going to certain areas (Dorchester, Roxbury, Mattipan) and if you follow the safety tips above.