Known as the Crossroads of America, Indianapolis is a city that offers mid-west charm with the amenities of a big city.

If you are thinking about visiting Indianapolis and have qualms about the safety of the city, we go you covered. We deep dived into the statistics, crime reports and talked to the residents of the city to give you a better understanding of how safe the city really is. 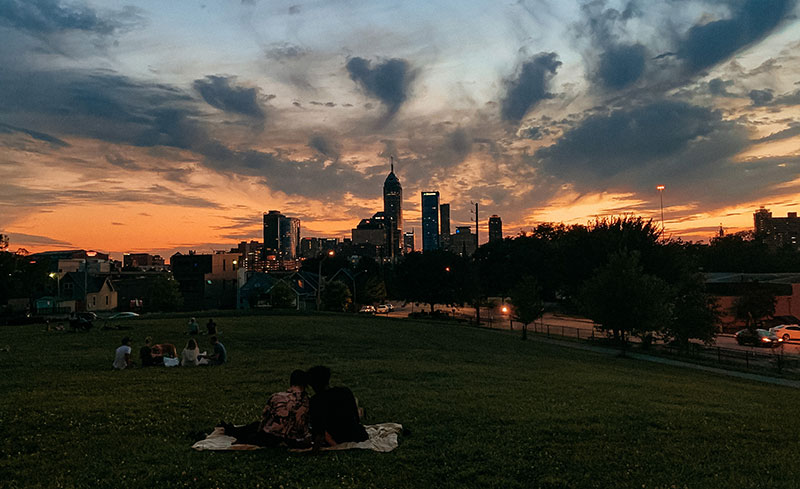 As of October 24, 2021, there have already been 230 homicides reported in Indianapolis. The Indianapolis Fraternal Order of Police believed by the end of the year there will be between 275 and 300 homicides. 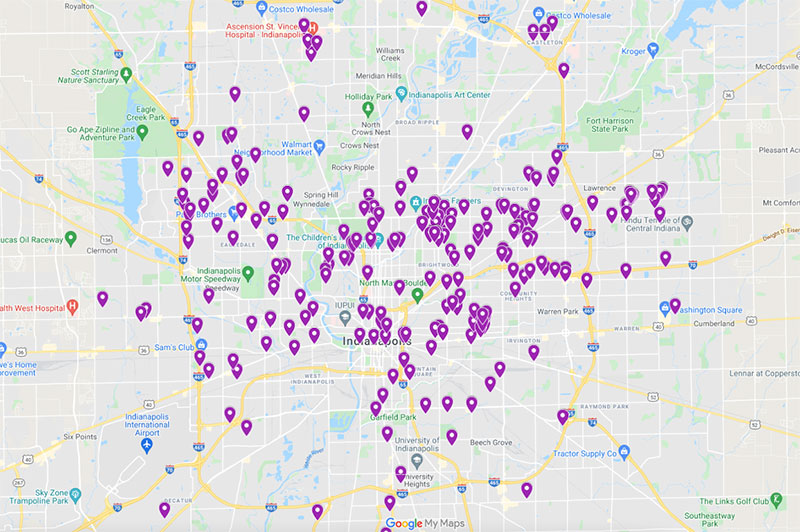 Burglary, larceny, aggravated assaults and robbery have all decreased in 2021 compared to 2020. While homicides, rape, and motor vehicle theft have increased in 2021.

**We usually like to provide detailed crime stats for the city we are reporting on, but the Indianapolis Police Department doesn’t make the information readily available.**

Indianapolis vs The Most Dangerous Cities In The United States

Indianapolis’s violent crime rate is almost twice as less than Memphis, the most dangerous city on the list.

The Most Dangerous Neighborhoods in Indianapolis 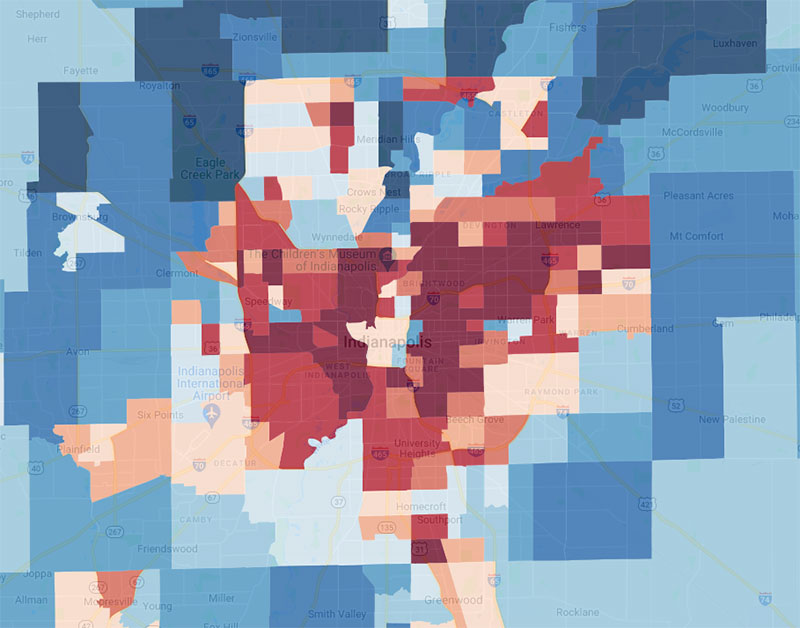 Most residents of Indianapolis mention that the problem areas are located on the eastside and westside of the city.

One resident mentioned that the eastside was a lost cause, ‘the east side is a totally lost cause. Just wall it off and don’t bother policing it."

Another resident mentioned that while the westside is not scary, it is not a great area either.

The Indianapolis’ Department of Public Safety has designated six of the “most challenged” areas in the city, also known as ‘places you probably don’t want to live or visit’.

Brightwood is another problem area which has the highest homicide rates of any neighborhood in the city.

Downtown Indianapolis is a relatively safe area to visit and the general consensus among residents is that downtown is safe. The safest area of downtown is within the Mile Square region.

Despite being one of the distinct destinations of the city, the Canal Walk is NOT safe to walk at night. Even most residents agree that the Canal Walk gets sketchy at night and should be avoided.

Here are what some residents say about Downtown Indianapolis:

Here’s a map showing you the safest part of Downtown Indianapolis: 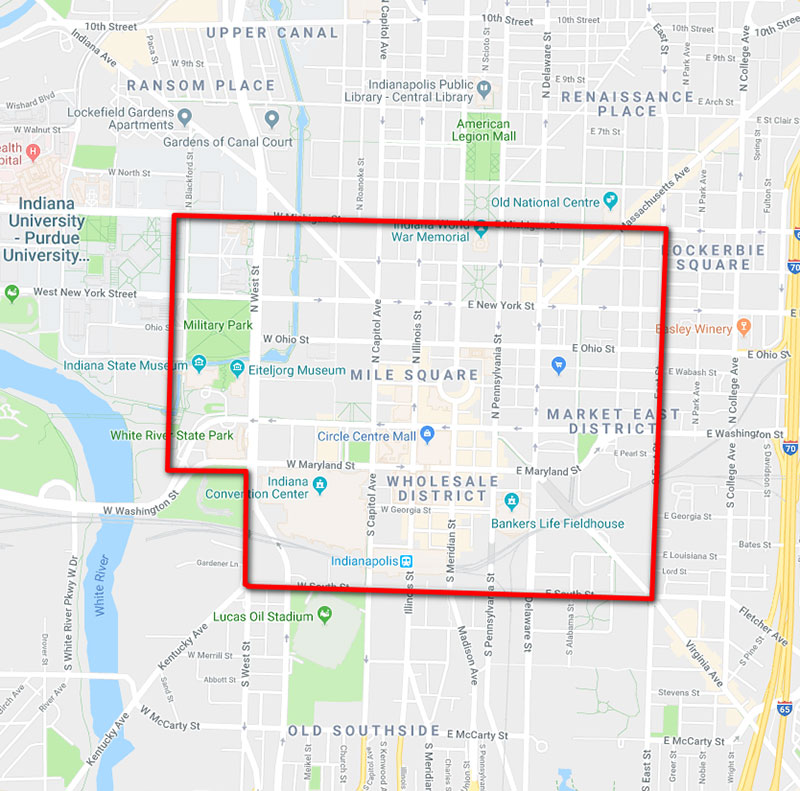 What do residents of Indianapolis say about its safety

Is Indianapolis safe at night?

Because of the layout of the city, where neighborhood boundaries are poorly defined, Indianapolis can get tricky to visit at night, especially if you are visiting or new to the city. Indianapolis is spotty and can change dramatically in a block or two. One block you’ll have really nice house and than 2 blocks away is a sketchy and crime-ridden area and for that reason we can not designate it safe at night.

Indianapolis can be a safe place to visit alone if you learn the layout of the city and learn which areas are safer and which areas you should avoid. You should also take special precaution as a solo traveler as you are more vulnerable to becoming a victim of crime.

Tips to stay safe in Indianapolis

Is Indianapolis Safe To Visit?

Statistically speaking, Indianapolis is not a safe place to visit. It has the 10th highest crime rate in the nation and its property crime rate is significantly high too.

The tricky thing about Indianapolis is the way the city is laid out. Within the ‘465 loop’, you have neighborhoods with poorly defined boundaries, where sketchy areas are littered among nice neighborhoods. Like one resident mentioned, there is no ‘other side of the tracks’. Locals know which blocks are safe and which blocks aren’t. And as a person visiting the city, you won’t be privy to this type of information, unless you really take time to learn about it.

You can mitigate your chances of becoming a victim if you learn the layout of the city and follow the safety tips above. Safe travels!