Pittsburgh is a unique city that has the feel of a small town but has the amenities of a big city. You’ve got sports, arts, music, food, entertainment, rivers, parks and so much more!

If you are thinking about visiting Pittsburgh and have qualms about the safety of the city, we go you covered. We deep dived into the statistics, crime reports and talked to the residents of the city to give you a better understanding of how safe the city really is.

Looking at the statistics, Pittsburgh is a moderately safe place to visit. According to crime statistics released by the FBI, Pittsburgh ranked 47th for highest violent crime rate in the country in 2019, 656.36 incidents per 100,000 residents. It also ranked 62th for property crime rate in the country, 3,114.42 per 100,000 residents. 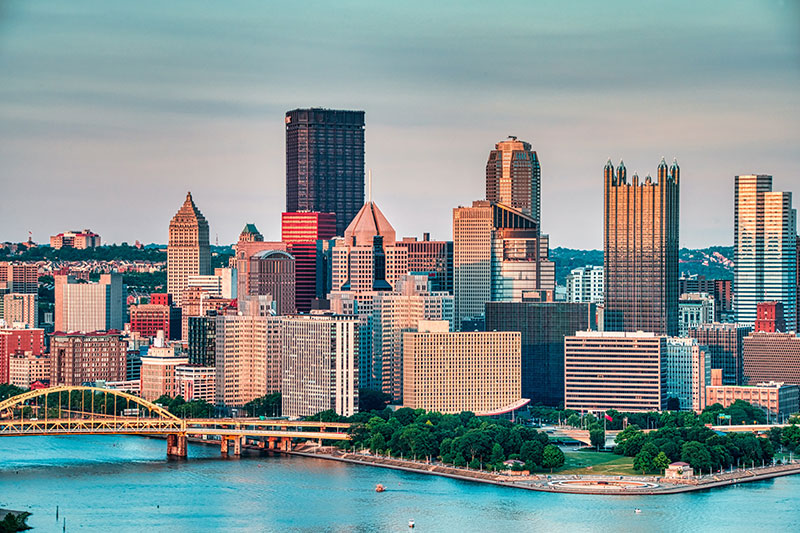 As of September 25, 2021, there have already been 41 homicides reported in Pittsburgh. The Pittsburgh Fraternal Order of Police believed by the end of the year there will be between 275 and 300 homicides.

Here’s a map showing you the locations of all the homicides in Pittsburgh in 2020: 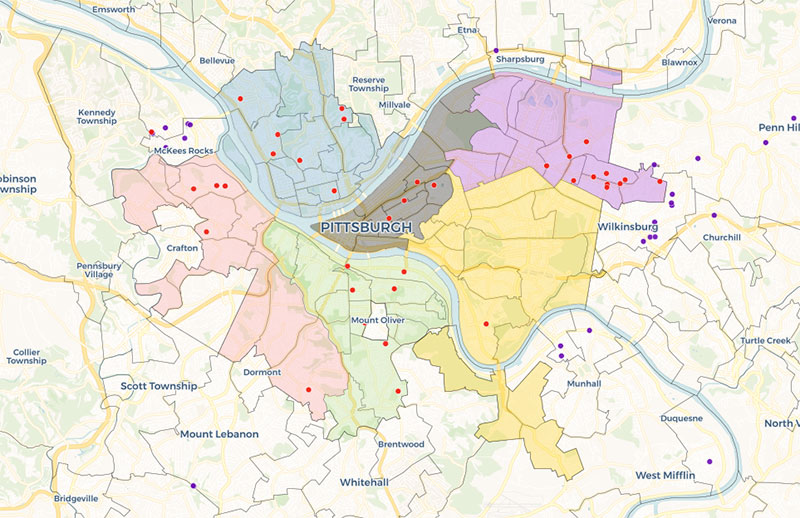 Besides homicides, the only category of crime that increased in 2020 was aggravated assaults and only by a small percentage, 1.87%.

Every other metric in crime decreased in 2020, with the largest decreases seen in rape, burglary, larceny and motor vehicle theft.

Pittsburgh vs The Most Dangerous Cities In The United States

Pittsburgh’s violent crime rate is 3.6 times LESS than Memphis, the most dangerous city on the list.

The Most Dangerous Neighborhoods in Pittsburgh 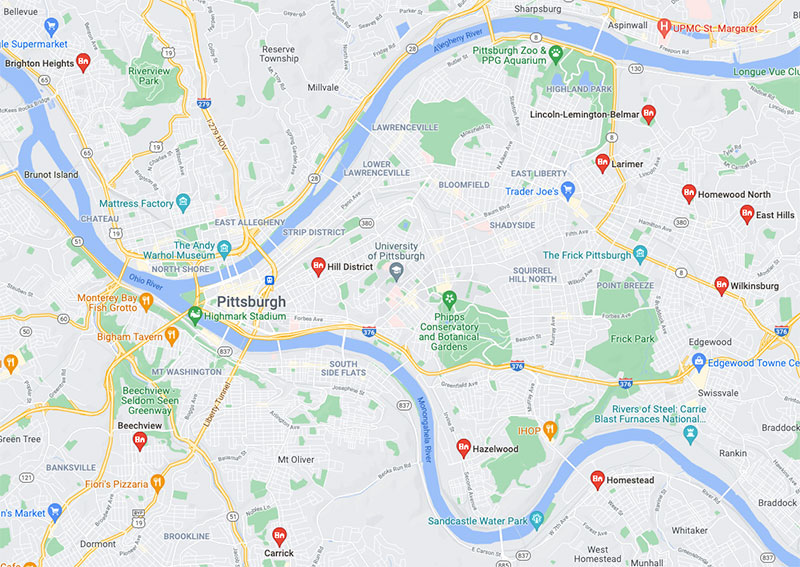 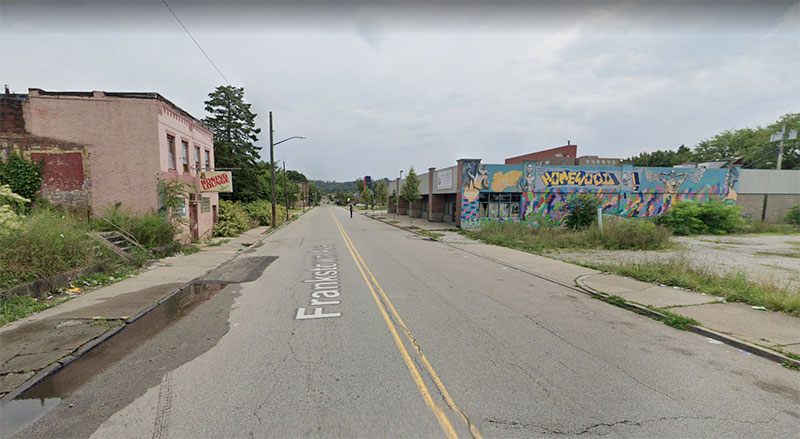 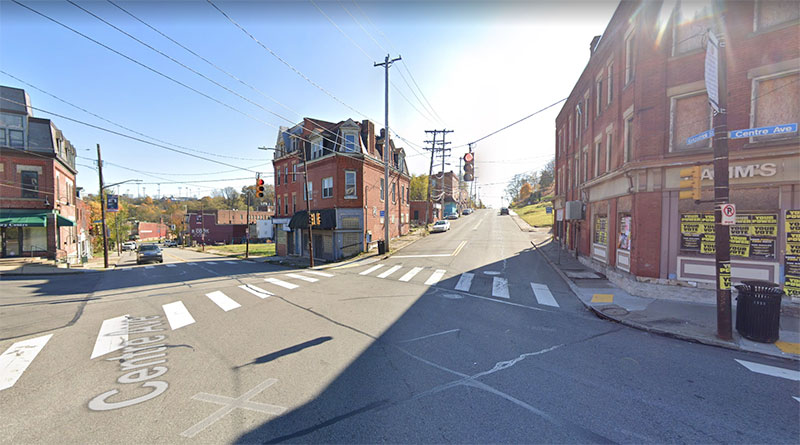 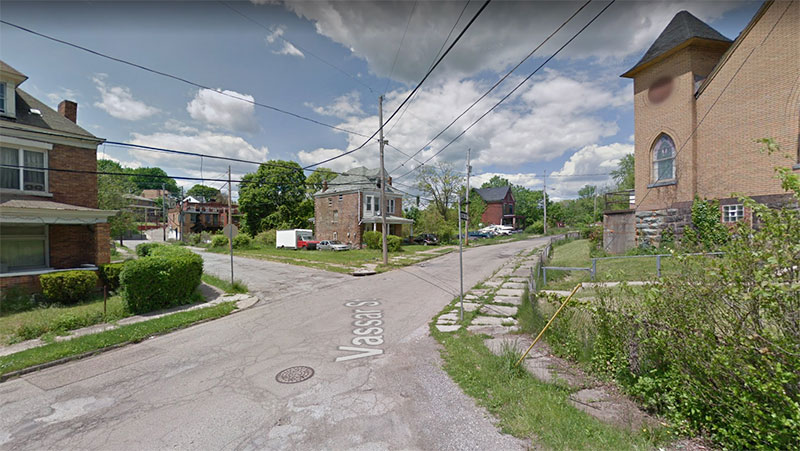 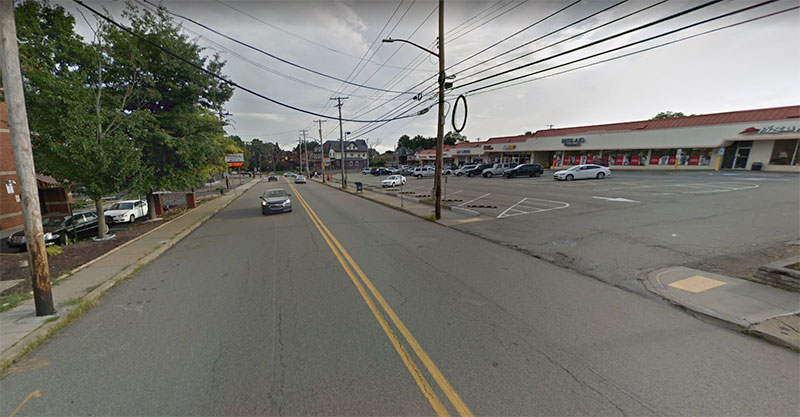 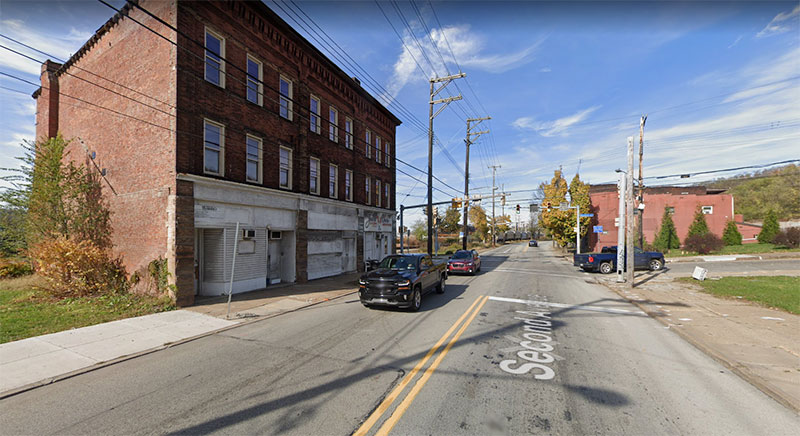 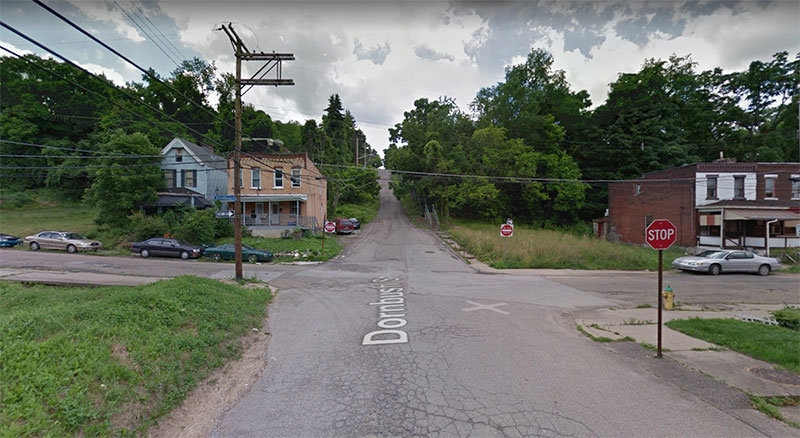 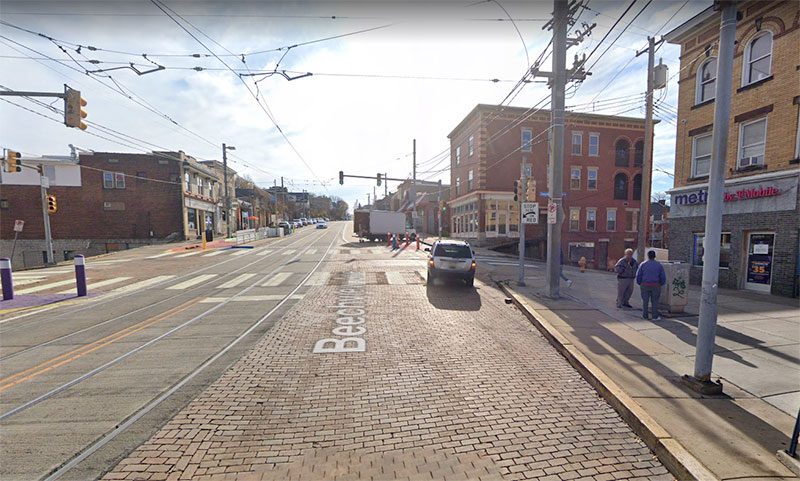 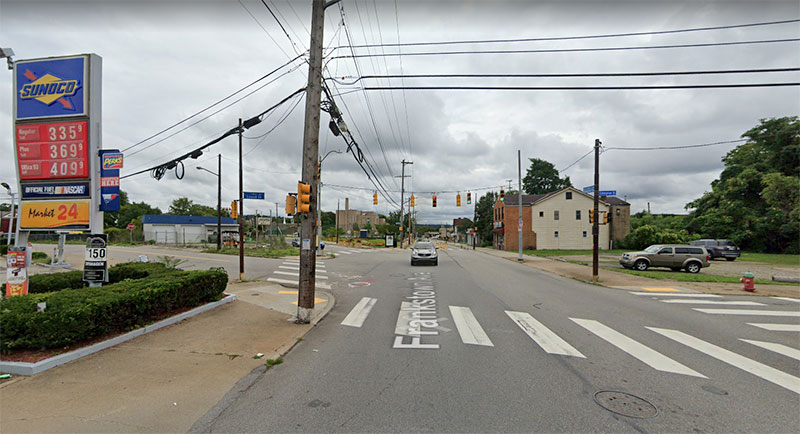 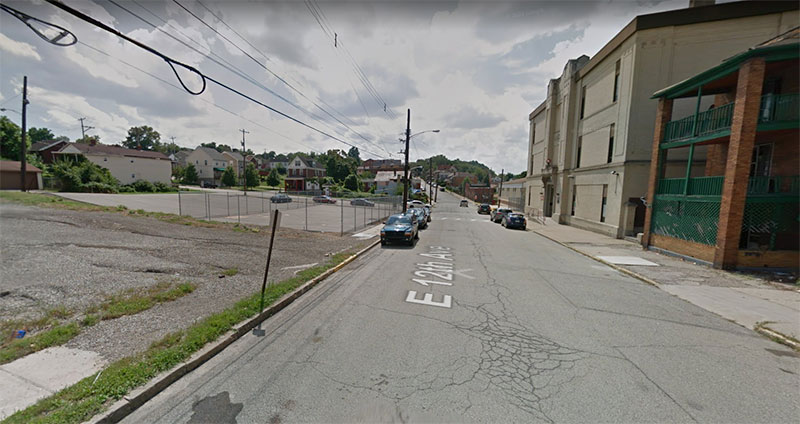 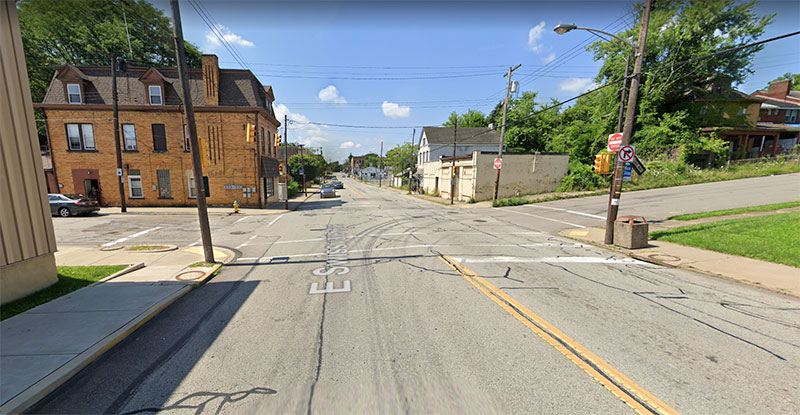 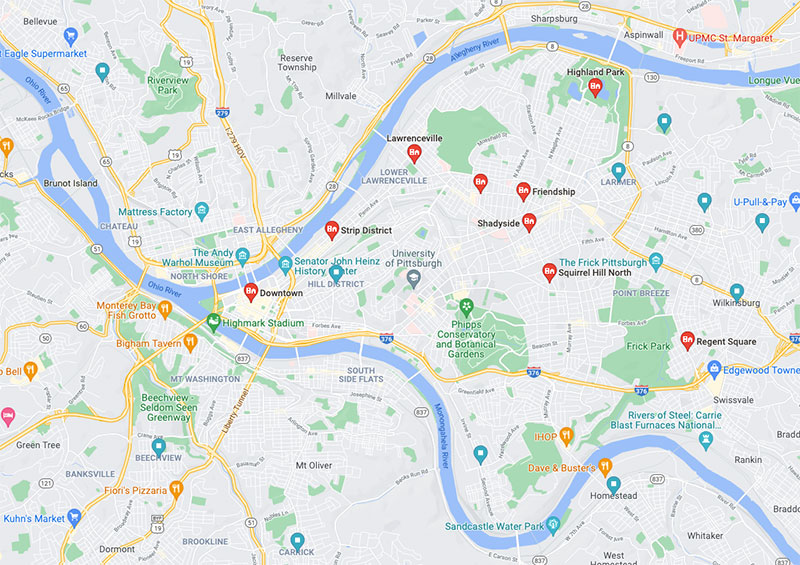 When you are in downtown, be careful not to wander into the Hill District. It is just north east of downtown and has a reputation for being a rough area.

Also worth mentioning, the Strip District is a great place to visit during the daytime and much like downtown, it can also get deserted at night. Most shopswill be closed and it will be desolate except for the few bars and restaurants open at night.

If you are looking for a party/bar area, head to the South Side, there is a large bar crawl. However, it has a bad reputation for drunken behavior and fights.

What do residents of Pittsburgh say about its safety

Is Pittsburgh safe at night?

Pittsburgh is relatively safe at night as long as you avoid the areas mentioned above. Night time is not a great time to be a tourist and wandering the streets, so keep the sight seeing for the day time.

Pittsburgh can be a safe place to visit alone if you learn the layout of the city and learn which areas are safer and which areas you should avoid. You should also take special precaution as a solo traveler as you are more vulnerable to becoming a victim of crime.

Tips to stay safe in Pittsburgh

Is Pittsburgh Safe To Visit?

Statistically speaking, Pittsburgh is a moderately safe place to visit. The violent crime and property crime rate isn’t a cause for concern. Most crime metrics have significatly decreased year over year. And most residents agree that the city is pretty safe, minus a few sections of the city and these few sections of the city are places you probably wouldn’t want to go anyways.