Seattle is the home place of grunge music, a tech hub and a city that prides itself in progress and innovation. It is a beautiful city that is surrounded by lush landscapes and deserves a place on your itinerary.

If you are thinking about visiting Seattle and have qualms about the safety of the city, we go you covered. We deep dived into the statistics, crime reports and talked to the residents of the city to give you a better understanding of how safe the city really is. 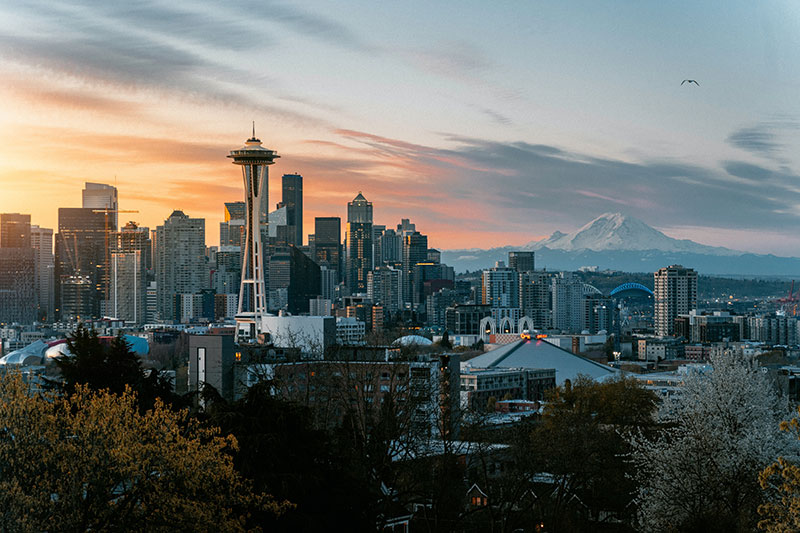 As of August 31, 2021 there have already been 35 homicides reported in Seattle.

While homicides increased in 2020, all other violent crimes including, rape, robbery and aggravated assualts decreased.

Seattle saw a significant increase in property crime in 2020, as burglary and motor vehicle theft increased by 36% and 23% respectively.

*All data is from the Seattle Police Crime Stats**

Seattle vs The Rest Of Washington

Here’s a table showing you the top 10 most populous cities in the state of Washington and their violent crime rate and property crime rate.

Looking at the table, Seattle ranks 3rd for highest violent crime and property crime rate in Seattle, for cities with population over 100,000 residents.

Seattle vs The Most Dangerous Cities In The United States

The Most Dangerous Neighborhoods in Seattle

Most residents of Seattle agree that the ‘bad neighborhoods’ of Seattle aren’t that bad compared to cities like Detroit, St. Louis or Baltimore. Here’s a few neighborhoods in Seattle that are ‘rough around the edges.’ 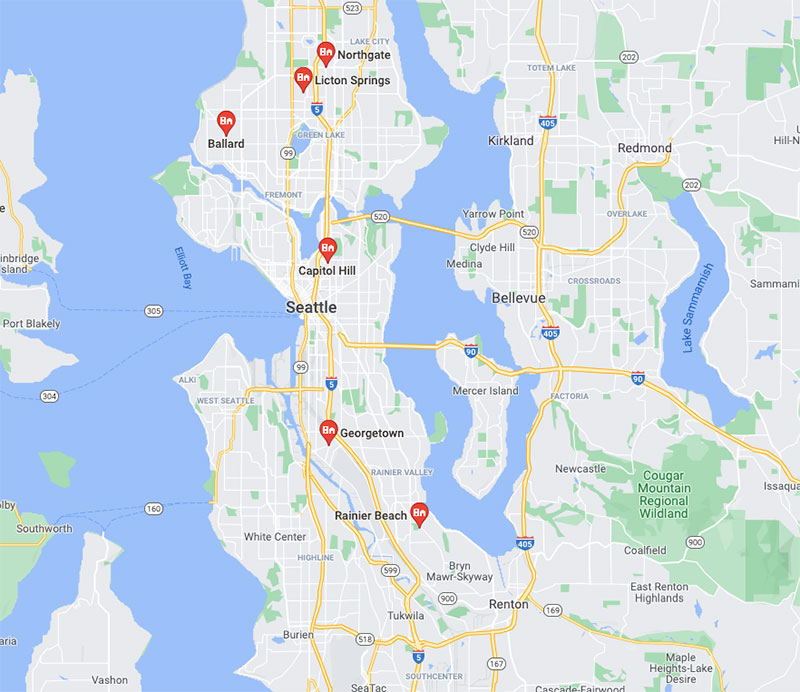 Downtown Seattle is a relatively safe area to visit during the day. At night time the situation can get a littly sketchy as there is a contingent of homeless people who have taken over certain parts of downtown. They are harmless for the most part.

Many residents say that you should avoid Pioneer Square, Belltown, 3rd and Pine, 3rd and Pike.

After the protests and because of the pandemic, downtown has become, as one resident put it, ‘a wasteland’. After 7 pm it becomes desolate and there isn’t anyone around. People don’t hang out there and barely anyone lives there. Outside of the Market area, there isn’t much going on.

Here are what some residents think about Downtown Seattle

What do residents of Seattle say about its safety

Is Seattle safe at night?

Seattle is safe to visit at night. It can be a safer place to visit at night if you learn which parts of the city you should avoid. Also avoid taking the bus. Many residents agree there is a lot of sketchiness on the buses.

Seattle is a safe place to visit alone, however you should also take special precaution as a solo traveler as you are more vulnerable to becoming a victim of crime. You can mitigate your chances of becoming a victim if you follow the safety tips posted below and learn which parts of the city you should avoid.

Tips to stay safe in Seattle

Is Seattle Safe To Visit?

Looking at the statistics and taking into accounts the opinions of the residents, Seattle is a safe place to visit. The violent crime rate is not high and no residents that we interviewed say that Seattle is dangerous. The worst neighborhoods of Seattle are very mild compared to neighborhoods in cities such as Detroit, St. Louis and Baltimore.

Seattle also has a homeless problem and the residents are pretty much “used” to it. However, as a visitor who comes from a place where homelessness isn’t pervasive, it might be jarring to see for the first time.