Gary, Indiana was once a thriving, steel producing city. It is the hometown of Michael Jackson. A city full of hope and possibility. Today, Gary is a shell of its former self. Abandoned houses and buildings litter the city. Murder is rampant. The hope that once permeated in the air has given way to despair as more and more residents flee the city every year.

If you are thinking about visiting Gary and have qualms about the safety of the city, we go you covered. We deep dived into the statistics, crime reports and talked to the residents of the city to give you a better understanding of how safe the city really is.

What happened to Gary, Indiana? 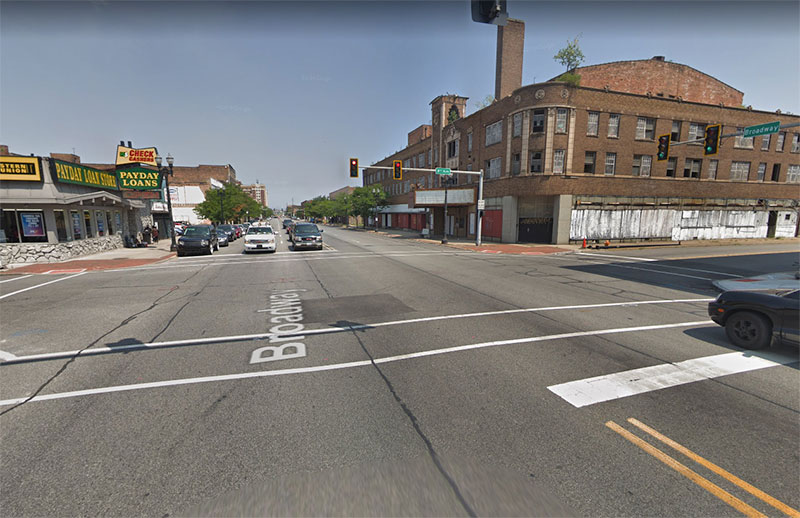 By the 1950s, Gary was a bustling city that over 200,000 people called home. Shops and businesses lined the streets. Schools were filled with happy children.

However, its reliance on one particular industry was ultimately its downfall.

When foreign steel became cheap, it no longer made sense to produce it in Gary and the city lost all of its work in a very short period of time and entered a spiral of decline.

Everyone who could leave did. That left you with the people who couldn’t – largely poor and uneducated.

Today, it’s one of the major urban-blight towns of the Rust Belt. The job sector has never recovered and any attempts to revitalize the area have failed.

There are only 69,093 people left in Gary and it is estimated that nearly 1/3 of all houses in Gary are unoccupied or abandoned.

By every metric, Gary is a failed city.

Is Gary Safe To Visit? 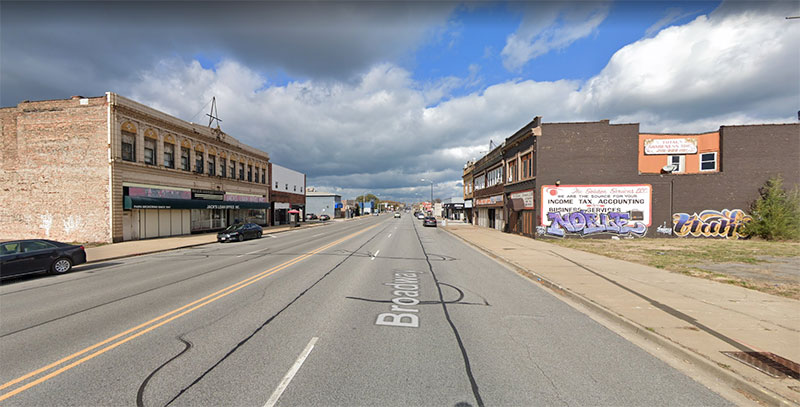 Looking at the statistics and taking into accounts the opinions of the residents, Gary is not a safe place to visit, nor is it place you would want to visit. The murder rate is the second highest in the nation and there is really not much going on in Gary.

The only redeeming part of Gary is Miller Beach, which is a nice beach side community.

We hope that one day the residents of Gary can come together and resuscitate their city to its former glory.

In 2020 Gary reported 54 homicides, which gives it a staggering murder rate of 78.15 per 100,000 residents! Gary had the second highest murder rate in the country behind St. Louis.

Here’s a table showing you the cities with the highest murder rates for 2020:

*Murder rate is calculated by dividing the number of reported murders by the total population; the result is multiplied by 100,000. In 2020 there were 54 murders in Gary and the population was 69.093. This equals a murder rate of 78.15 per 100,000 general population.

*All data is from the Indiana FBI UCR Data

Gary vs The Rest Of Indiana

Here’s a table showing you the top 10 most populous cities in the state of Indiana and their violent crime rate and property crime rate in 2019.

The Most Dangerous Neighborhoods in Gary 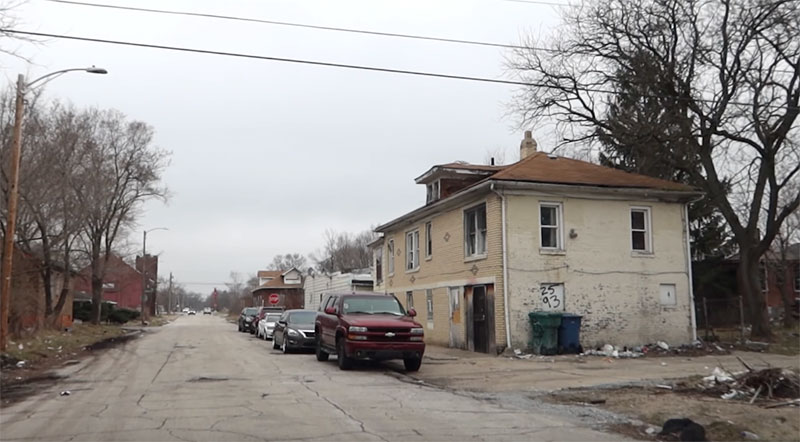 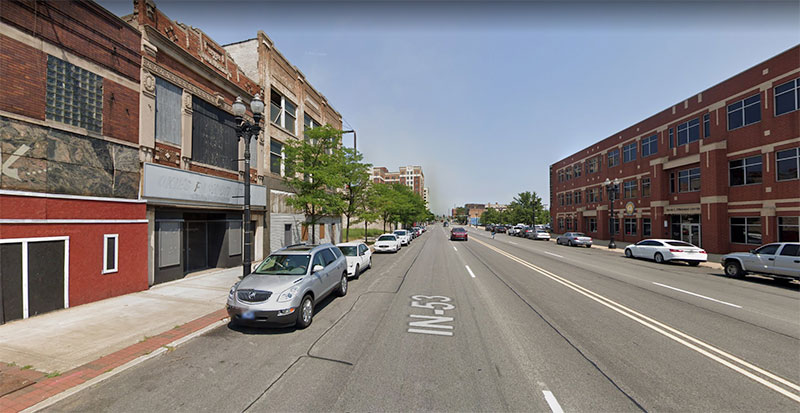 Downtown Gary is safe to visit during the daytime, as long as you stay aware of your surroundings.

Don’t bury yourself in your phone and don’t wear headphones. Keep your head on a swivel and maintain situational awareness at all times.

We do not recommend that you visit when it get dark, as it can get sketchy.

What do residents of Gary say about its safety

Is Gary safe at night? 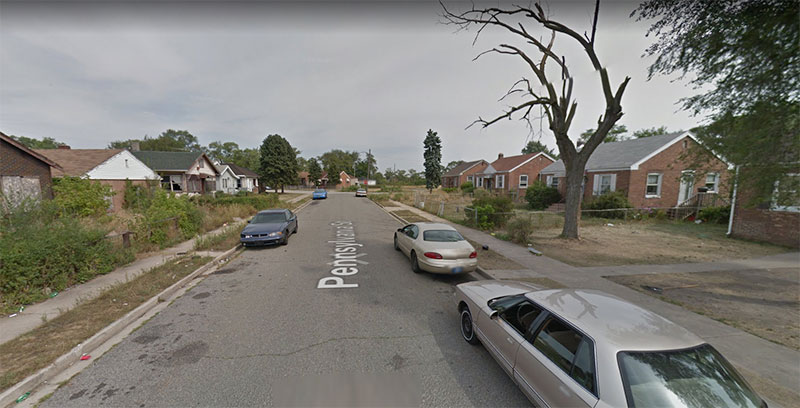 Gary is not safe at night and there’s not too many reasons why you should be here at night.

Gary can be a safe place to visit alone if you visit during the daytime and avoid stopping in the neighborhoods. Stick to the main strip and take special precaution as a solo traveler as you are more vulnerable to becoming a victim of crime.