There’s a lyric in Tupac’s ‘California Love’ that says "Inglewood always up to no good." That song came out in the 90’s when the city suffered from rampant crime and violence. But is Inglewood still up to no good, or has things turned around and changed for the better?

If you are thinking about visiting Inglewood and have qualms about the safety of the city, we go you covered. We deep dived into the statistics, crime reports and talked to the residents of the city to give you a better understanding of how safe the city really is. 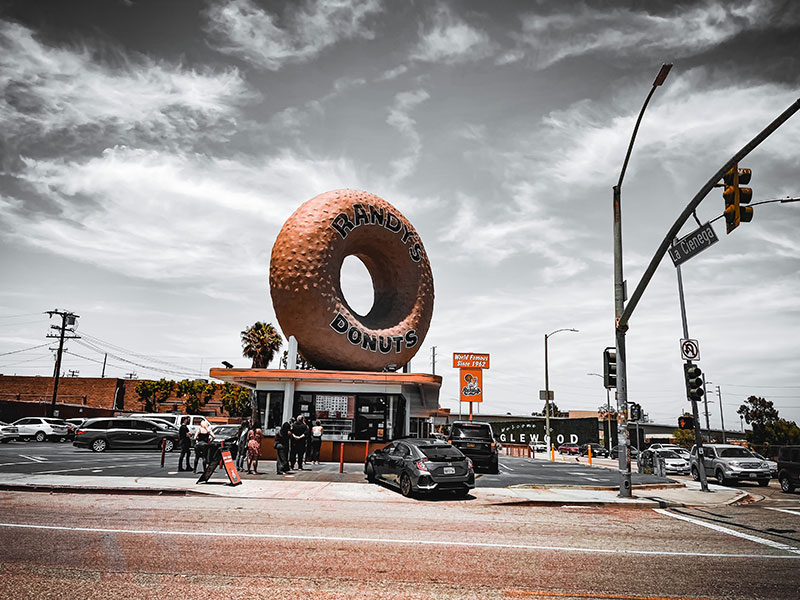 As of September 14, 2021, there have been already 14 homicides reported in Inglewood.

*Murder rate is calculated by dividing the number of reported murders by the total population; the result is multiplied by 100,000. In 2020 there were 54 murders in Inglewood and the population was 69.093. This equals a murder rate of 78.15 per 100,000 general population.

*All data is from the California FBI UCR Data

Inglewood vs The Most Dangerous Cities In The United States

Inglewood’s violent crime rate is 3.94 time LESS than Memphis, the most dangerous city on the list.

Inglewood vs The Rest Of California

What do residents of Inglewood say about its safety

If you are planning on attending an event at The Forum or SoFi, here are some tips to help you have a safer visit:

Is Inglewood safe at night?

Inglewood is not safe at night, especially for a tourist who doesn’t know the layout of the area. It is especially unsafe in the neighborhoods of Inglewood where gang life is still very active.

Inglewood can be a safe place to visit alone if you visit during the daytime and avoid wandering around the neighborhoods.

Is Inglewood Safe To Visit?

It seems that Inglewood has an unfair reputation for being an unsafe city. If you look at the crime statistics it will tell you that Inglewood is a moderately safe place to visit. Its violent crime rate is not concerning and is on par with cities like Boston, Seattle, Aurora and Pittsburgh.

If you talk to the residents of the city, many say that while there are sketchy area, its fairly safe for the most part.

If you are thinking about visiting the city, we recommend that you visit during the daytime, as parts of the city can get sketchy at night.