Disneyland is probably the first thing that comes to your mind when you think of Anaheim. And while Disneyland prides itself on the safety records of its visitors, how does the city fare in securing the safety of its residents?

If you are thinking about visiting Anaheim and have some qualms about the safety of the city, we got you covered.

We are going to deep dive into the statistics, look at some maps, graphs and talk to the residents of the city to give you a better understanding of how safe Anaheim really is.

Looking at the crime statistics, Anaheim is a safe place to visit. In 2019, Anaheim had a violent crime rate of 320.03 per 100,000 people. Out of the 100 most populous cities in the United States, Anaheim’s violent crime rate ranked 79th. San Diego, Fort Wayne and Laredo all have similar crime rates as Anaheim. 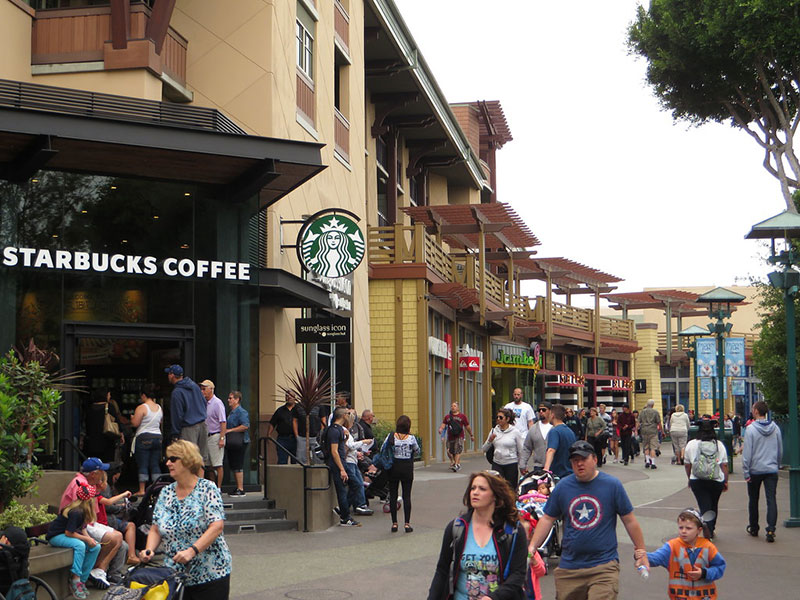 Out of the 100 most populous cities in the United States, Anaheim’s property crime rate ranked 73rd.

Anaheim vs The Rest Of California

Anaheim’s violent crime rate of 320.03, places it in 16th place behind San Jose.

Anaheim vs The Most Dangerous Cities In The United States

Anaheim’s violent crime rate is 7.55 times LESS than Memphis, the most dangerous city on the list.

What do residents of Anaheim say about its safety

Downtown Anaheim is safe to visit at night. There is a lot of investment into the downtown area right now and it is being slowly gentrified. You will find a lot of hip bars, restaurants and shops in the area.

Is Anaheim safe at night?

Anaheim is safe at night. Avoid walking alone around sketchy areas at night and you should be able to mitigate your chances of becoming a victim.

Anaheim is a safe place to visit alone. You can mitigate your chances of becoming a victim if you learn the layout of the city, avoid the sketchy areas and follow the safety tips posted below.

Tips To Stay Safe In Anaheim

Anaheim is a safe place to visit. It’s crime statistics are low and even lower than the national average. You will be fine in most places in Anaheim and even the worst parts of Anaheim are relatively mild compared to nearby Los Angeles.