Santa Ana is a flourishing city nestled in the enclave of suburbia. While it doesn’t offer the squeaky clean reputation of its neighbors, it more than makes up for it in things to do, see, hear, eat and experience.

If you are thinking about visiting Santa Ana and have some qualms about the safety of the city, we got you covered.

We are going to deep dive into the statistics, look at some maps, graphs and talk to the residents of the city to give you a better understanding of how safe the city really is. 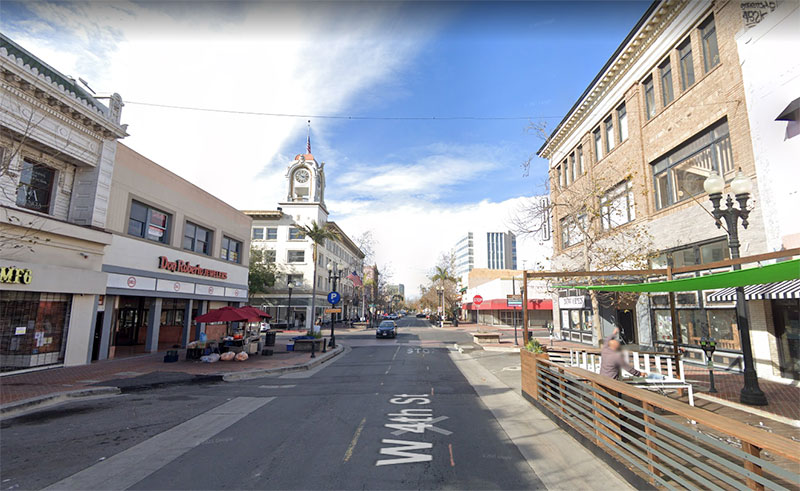 Santa Ana vs The Rest Of California

Santa Ana vs The Most Dangerous Cities In The United States

Santa Ana’s violent crime rate is 5.5 times LESS than Memphis, the most dangerous city on the list.

What do residents of Santa Ana say about its safety

Downtown Santa Ana is safe to visit at night and is one of the livelier parts of the city. There is a lot of investment into the downtown area right now and it is being slowly gentrified. You will find a lot of cool bars, restaurants and shops in the area.

Is Santa Ana safe at night?

Santa Ana is safe at night if you avoid going into the dangerous areas mentioned below, which are areas tourist wouldn’t want to visit anyways.

Santa Ana is a safe place to visit alone. You can mitigate your chances of becoming a victim if you learn the layout of the city, avoid the sketchy areas and follow the safety tips posted below. 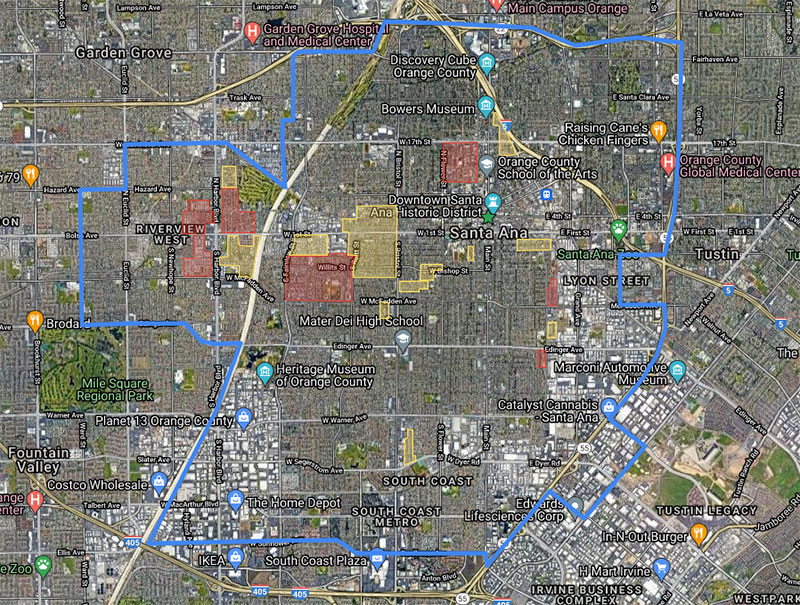 Santa Ana is a safe place to visit. It’s crime statistics are low and slightly higher than the national average. It’s just a city that gets a bad rap because its lower income and surrounded by rich neighbors who live in sterile suburbs.

You will be fine in most places in Santa Ana, but avoid going into the areas mentioned above at night and you should be able to mitigate your chances of becoming a victim.