Located an hour south of Los Angeles, Irvine is a retreat from the hustle and bustle of city life. This master planned community is often touted as one of the the ‘safest big cities in America’.

If you are thinking about visiting Irvine and have some qualms about the safety of the city, we got you covered.

We are going to deep dive into the statistics, look at some maps, graphs and talk to the residents of the city to give you a better understanding of how safe Irvine really is.

Irvine is one of the safest cities in America and it consistently tops the list of safest places in the US. In 2019, Irvine had a violent crime rate of 64.2 per 100,000 people. Out of the 100 most populous cities in the United States, Irvine’s violent crime rate ranked 96th, meaning there were only 4 other cities on the list that were safer than Irvine. 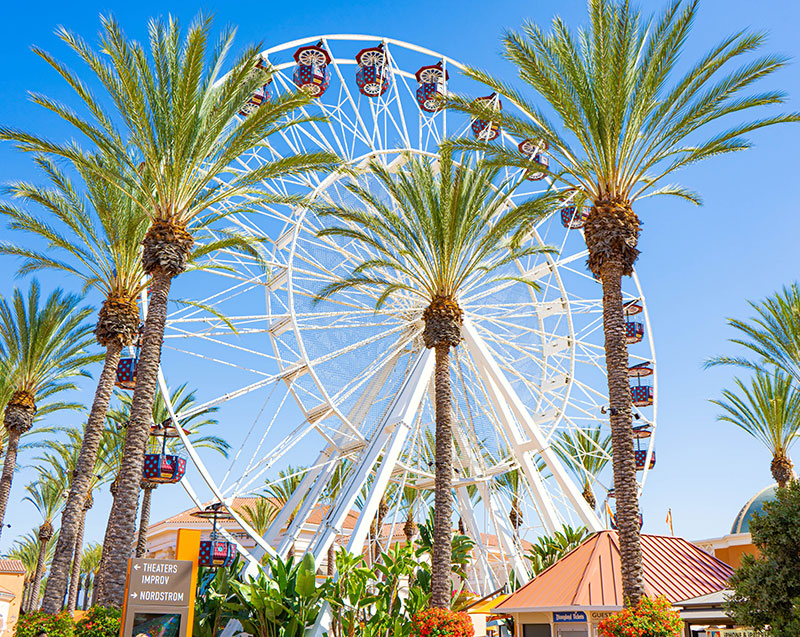 Out of the 100 most populous cities in the United States, Irvine had the lowest property crime rate of all cities.

Out of the 100 most populous cities in the United States, Irvine’s had the lowest murder rate of all cities.

Irvine vs The Rest Of California

Irvine vs The Most Dangerous Cities In The United States

Irvine’s violent crime rate is 37 times LESS than Memphis, the most dangerous city on the list.

What do residents of Irvine say about its safety

Is Irvine safe at night?

Irvine is a very safe place to visit at night. It’s one of the few places that you can walk anywhere in the city late at night and not feel in danger.

Irvine is a very safe place to visit alone. You shouldn’t have any concerns while visiting the city alone.

Tips To Stay Safe In Irvine

Irvine is a very safe city, however you shouldn’t throw all caution to the wind. Here are some tips to help you stay safe while visiting the city.

Irivne is an extremely safe place to visit. It’s one of the few places where violent crime is almost non-existent and where there are no sketchy areas. You can pretty much walk around any part of town and at any time of the day and not feel in danger.