If you are thinking about visiting Birmingham and have some qualms about the safety of the city, we got you covered.

We are going to deep dive into the statistics, look at some maps, graphs and talk to the residents of the city to give you a better understanding of how safe Birmingham really is.

Is Birmingham, Alabama Safe To Visit? 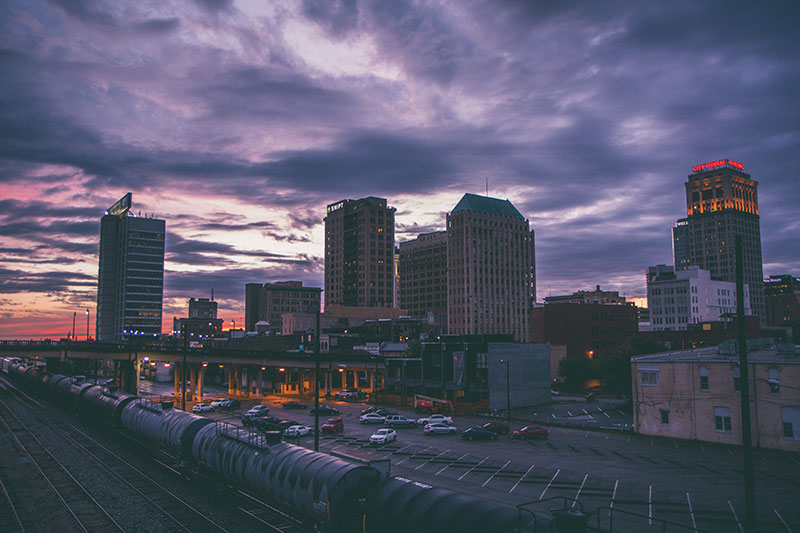 Birmingham is not a safe place to visit. It consistently ranks on the list of most dangerous cities in the US.

In 2020, Birmingham had the 7th highest violent crime rate and it murder rate was the second highest in the nation.

*All data is from the Birmingham Police Department

Out of the 100 most populous cities in the United States, Birmingham’s property crime rate ranked 32th place.

It’s murder rate is the second highest in the nation, only trailing behind St. Louis.

The last time murder was this bad in Birmingham was in 1992 when it reported 148 murders.

As of December 3, 2021, there have already been 123 homicides reported and is on pace to finish the year with 133 homicides.

There is one homicide every 2.7 days in Birmingham.

Birmingham vs The Most Dangerous Cities In The United States 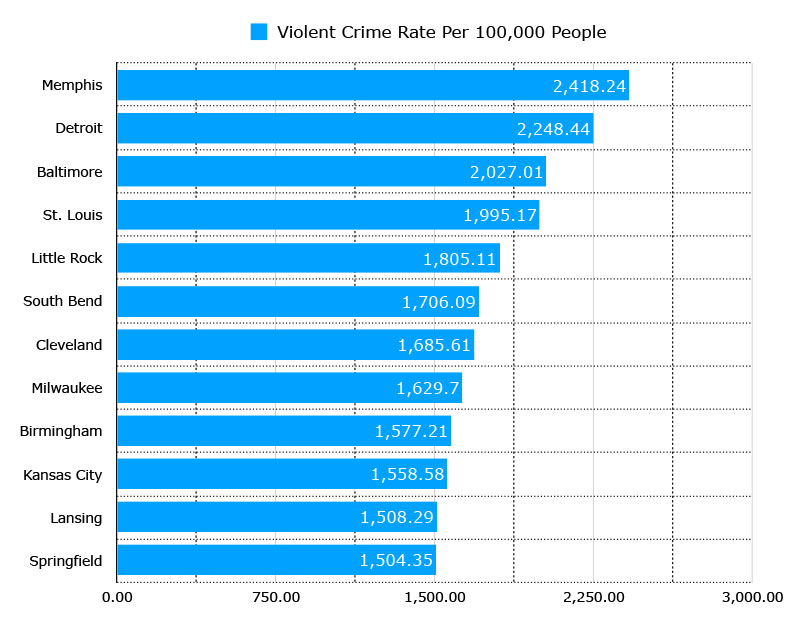 Here’s a map showing you where gangs are most active and crime is prevalent in Birmingham.

Neighborhoods In Birmingham To Avoid:

What do residents of Birmingham say about its safety

Is Birmingham safe at night? / Is it safe to visit alone?

Birmingham can be a safe place to visit if you study the layout of the city and avoid the problem areas.

Downtown is a generally safe area to visit during the day time. At night there isn’t a lot going on and it can get deserted and you sense of safety might feel different when there is not a lot of people around.

Birmingham is not a safe city. Its violent crime rate and murder rate is one of the highest in the nation and you basically have to avoid large swaths of the city if you do visit.

If you do plan to visit, you should at minimum, study the layout of the city and learn which parts of the city you should avoid. Birmingham is not a city that you want to get lost in.