If you are thinking about visiting Phoenix and have some qualms about the safety of the city, we got you covered.

We are going to deep dive into the statistics, look at some maps, graphs and talk to the residents of the city to give you a better understanding of how safe Phoenix really is.

Is Phoenix Safe To Visit? 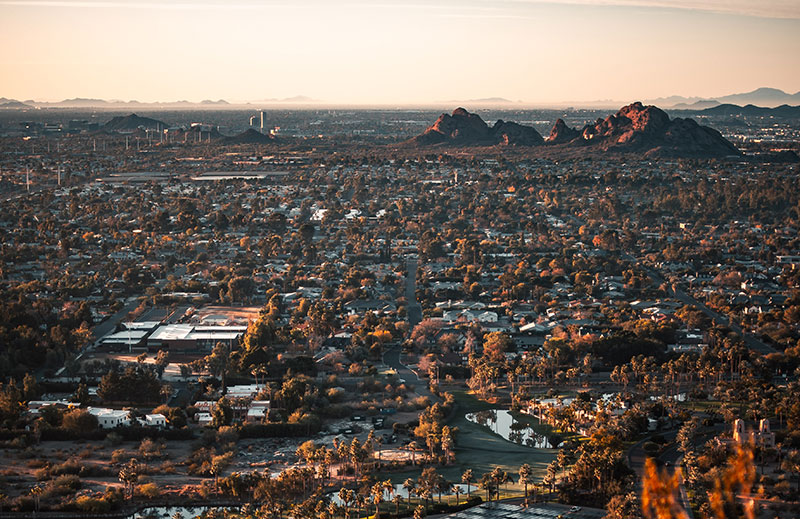 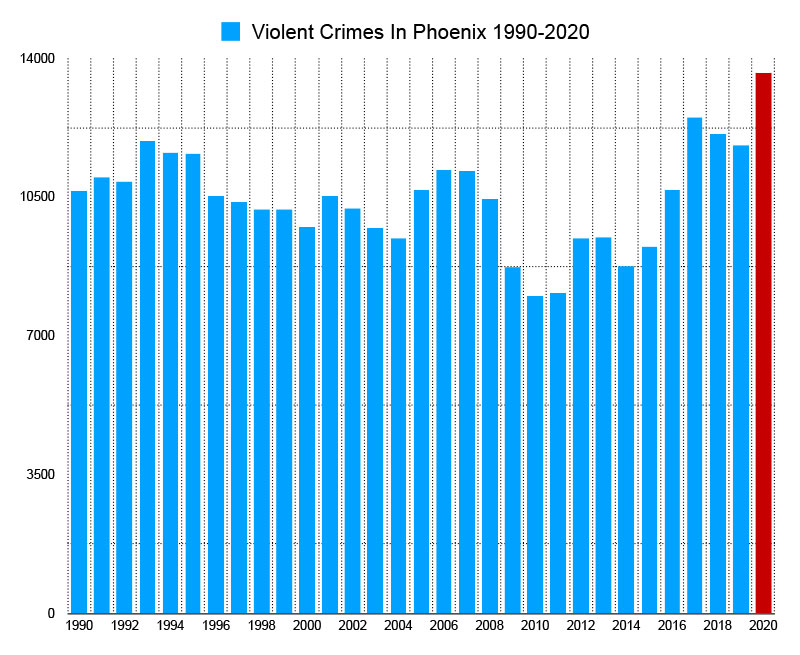 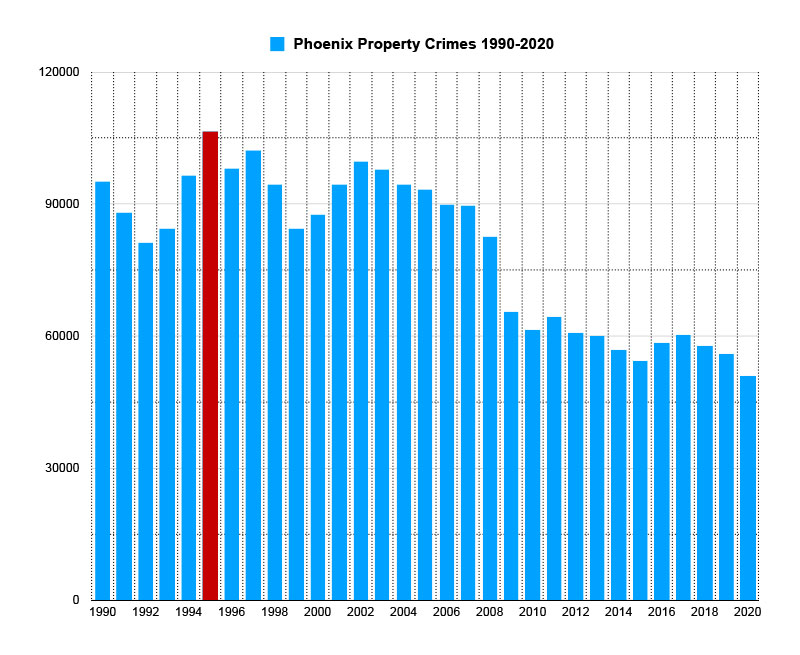 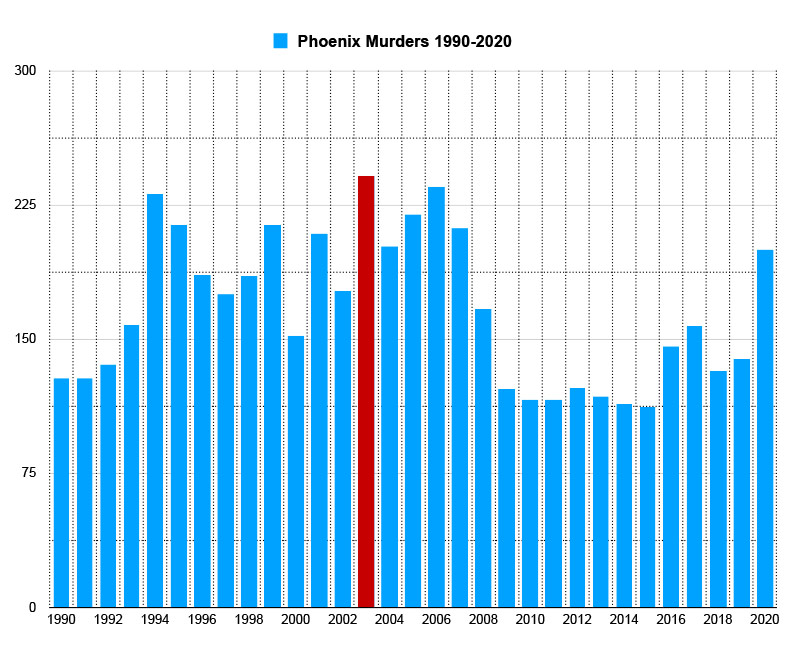 Phoenix vs The Most Dangerous Cities In The United States 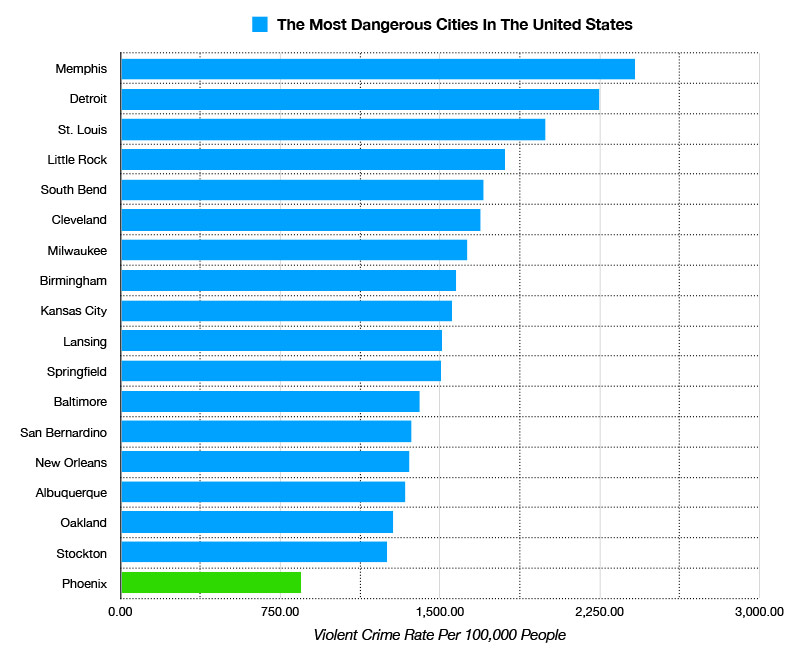 Most Dangerous Neighborhoods In Phoenix

Here’s a map showing you the most dangerous areas of Phoenix according to residents. 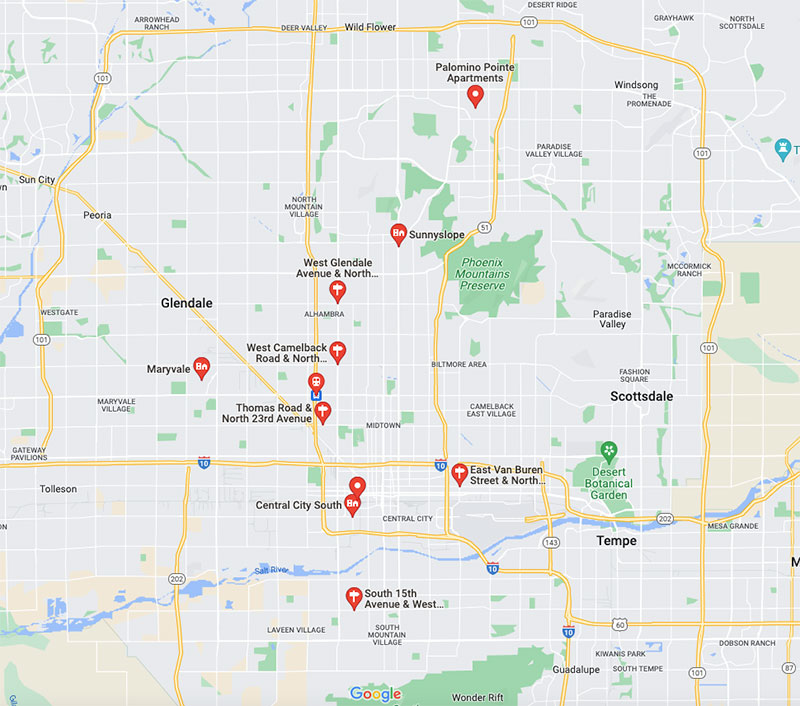 Here’s a map released by the Phoenix Police showing you areas where there are high concentrations of crime. 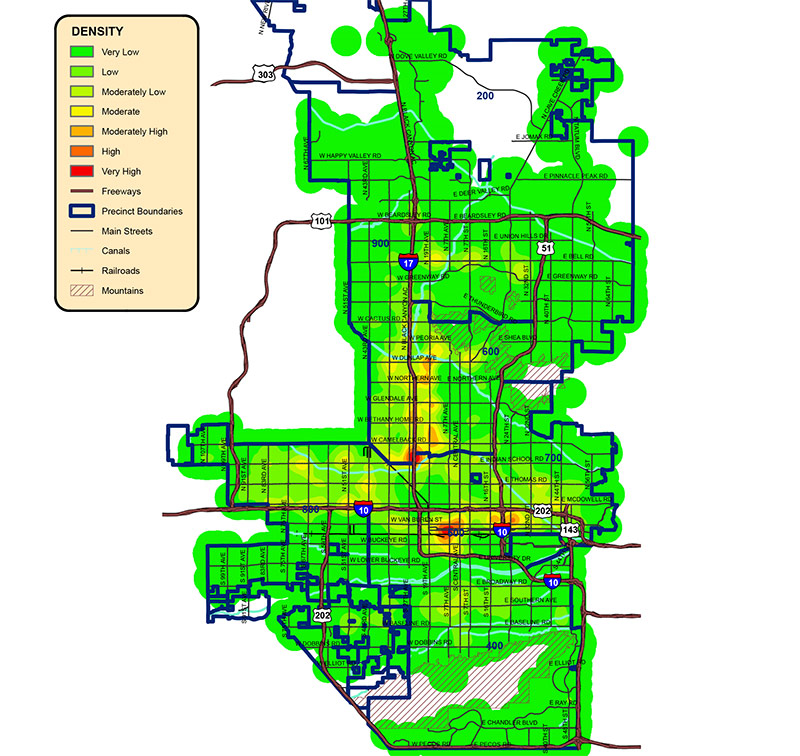 Someone posted this map on Reddit. Not sure how true it is but a lot of the comments say it hits the nail on the head. Click on the map to zoom in 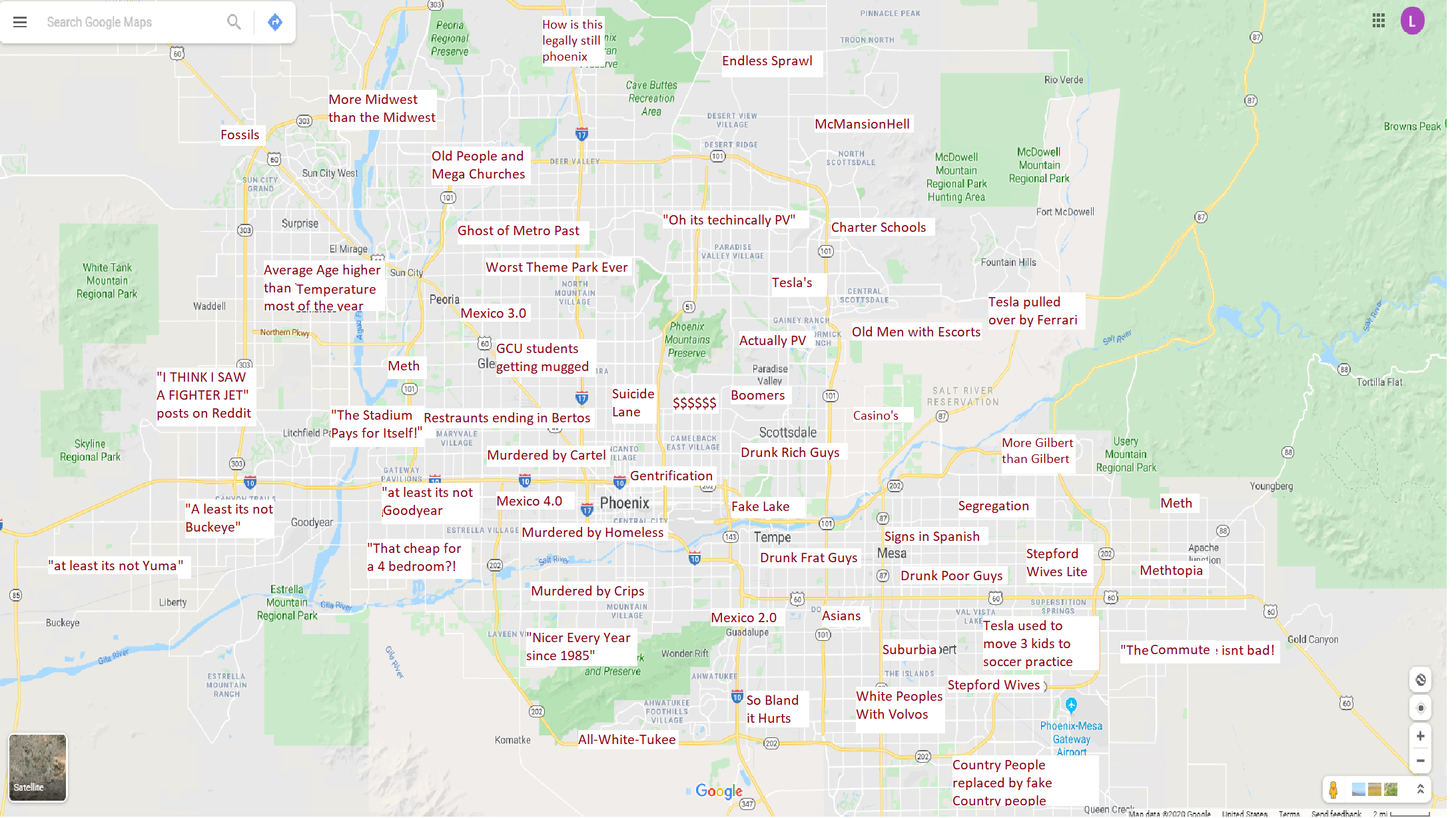 What do residents of Phoenix say about its safety

Downtown Phoenix is a generally safe area to visit. However there are pockets of downtown that you want to avoid. The further west and south you go, the sketchier it becomes.

Also the southern edge of downtown where the courthouses and state government offices are, is not a great neighborhood.

And just like any other major city, downtown has it’s share of homeless people. Just don’t engage with them and keep walking and you should be fine.

Is Phoenix safe at night? / Is it safe to visit alone?

Phoenix can be a safer place to visit if you study the layout of the city and avoid the problem areas and also follow the safety tips posted above. Safety is never guaranteed in a high crime city.

Phoenix is a slightly unsafe place to visit. Its crimes rates are elevated, however they are not alarming.

The layout of Phoenix is a patchwork of good and bad areas and its important that you figure out which areas to avoid when you visit.

Avoid Central City South, Maryvale, Sunnyslope and all the other areas mentioned above and you should be able to mitigate your chances of becoming a victim.