If you are thinking about visiting West Hollywood and have some qualms about the safety of the city, we got you covered.

We are going to deep dive into the statistics, look at some maps, graphs and talk to the residents of the city to give you a better understanding of how safe West Hollywood really is.

Is West Hollywood Safe To Visit? 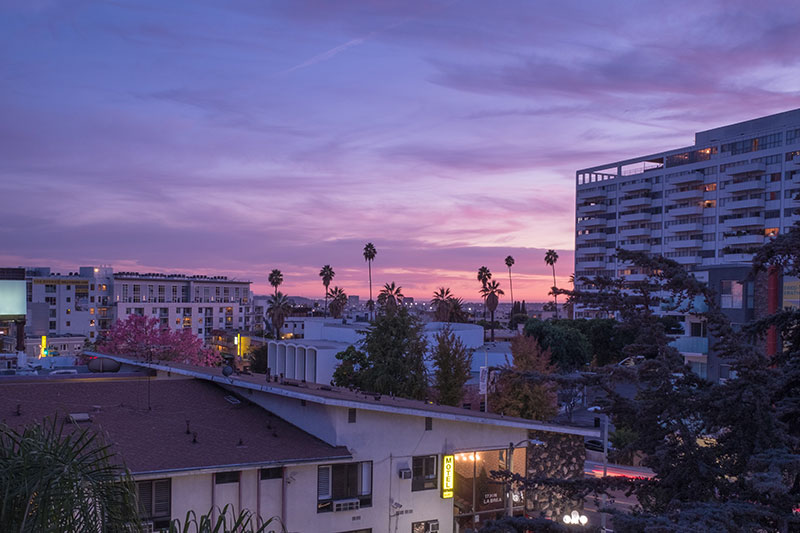 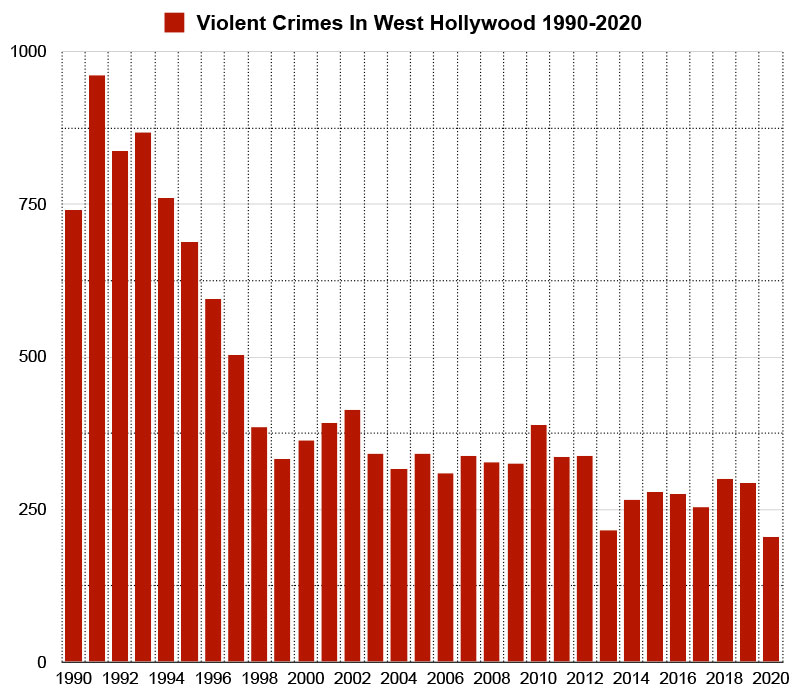 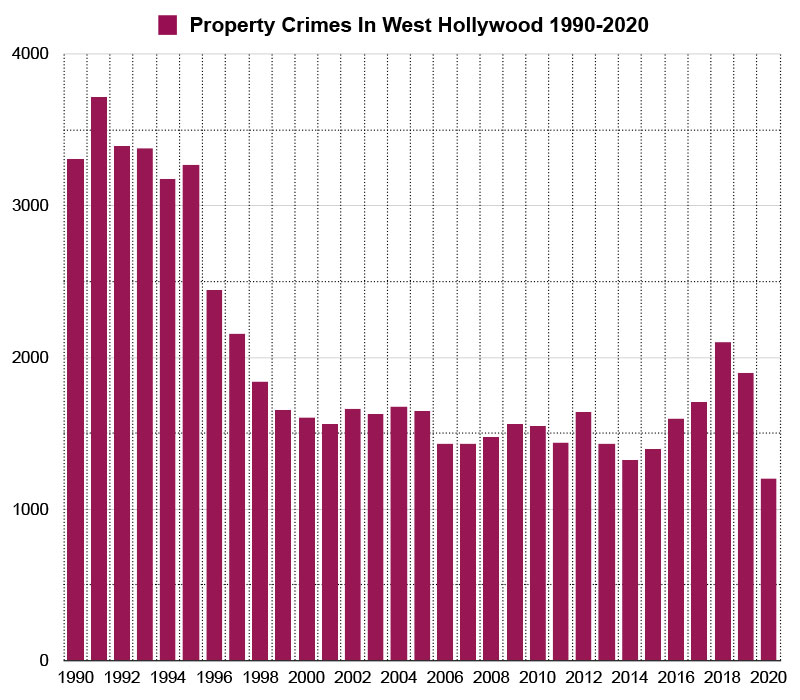 Is There Any Truth That West Hollywood Is The 4th Most Dangerous City In California?

On March 29, 2021 MSN released an article entitled ‘West Hollywood Ranked Fourth Most Dangerous City In California‘ and it couldn’t be further from the truth.

The article used stats released by Safewise and their methodology is questionable at best. They ranked Oakland, San Bernardino and Stockton and then West Hollywood as the top 4 most dangerous cities in California.

If you talk to anyone who live in Los Angeles, West Holllywood would be on the bottom of their list for most dangerous cities in the area.

The methodology that Safewise used to come up with their findings are vague and questionable and was brought up to debate by Edward C. Ramirez, Captain of the Los Angeles County Sheriff’s Department West Hollywood station, during a city council meeting.

West Hollywood vs The Most Dangerous Cities In The United States 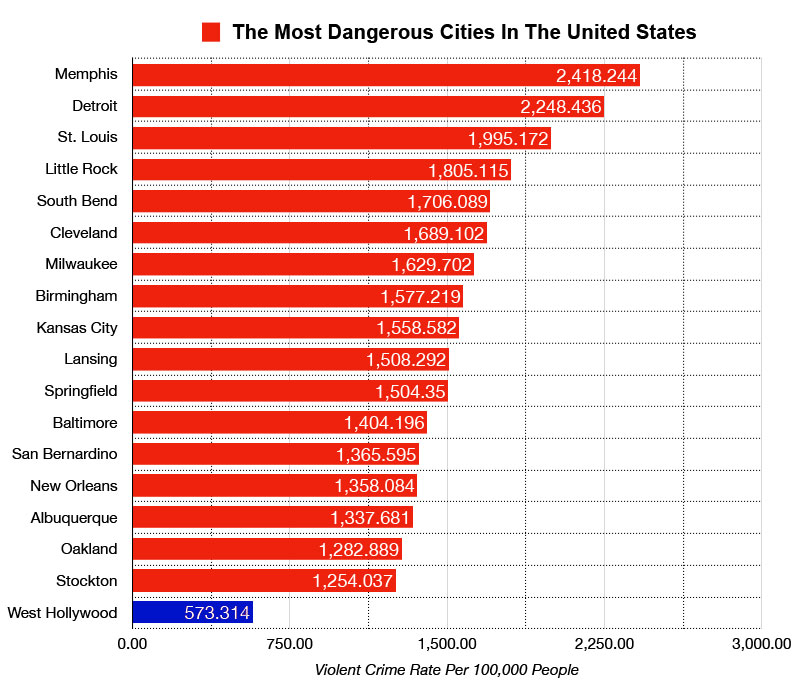 What do residents of West Hollywood say about its safety

Is West Hollywood safe for a woman?

West Hollywood is safe for women and women traveling alone. We suggest at night that you do not walk outside the West Hollywood area. Things can get sketchier when you move outside of the area, especially east of West Hollywood.

Keep in mind that West Hollywood is still a bustling city in the heart of Los Angeles, so don’t expect suburban levels of safety, cleanliness and sterility when you visit.