If you are thinking about visiting Canton and have some qualms about the safety of the city, we got you covered.

We are going to deep dive into the statistics, look at some maps, graphs and talk to the residents of the city to give you a better understanding of how safe Canton really is.

Is Canton, Ohio Safe To Visit?

Out of the 100 most populous cities in the United States, Canton’s violent crime rate ranks 14th highest. 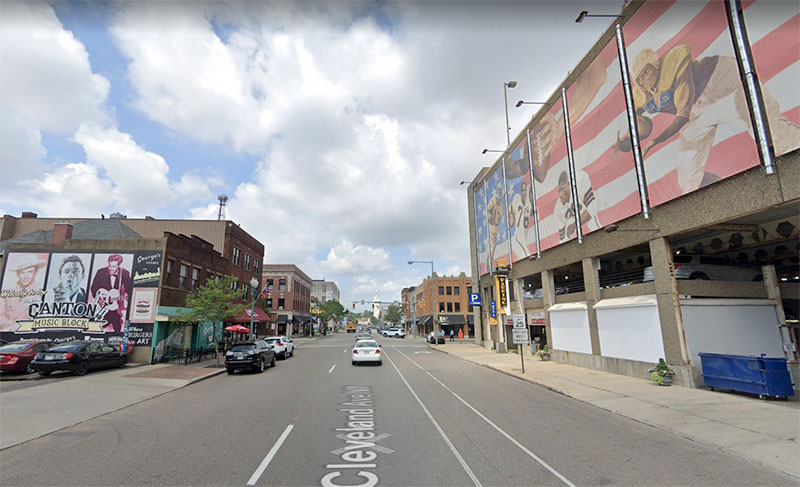 Here’s a map showing you how violent crime has trended in Canton over a 30 year period. 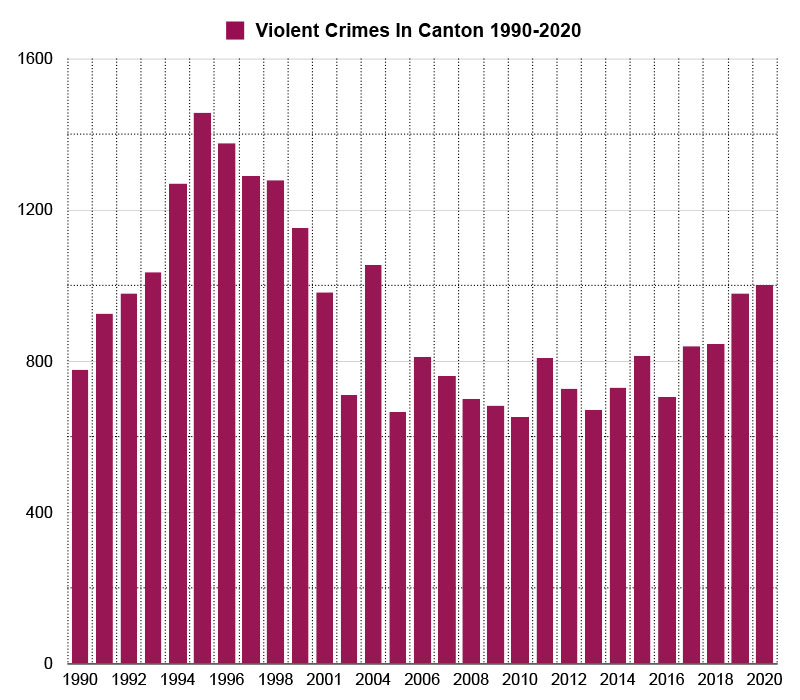 Here’s a map showing you how property crime has trended in Canton over a 30 year period. 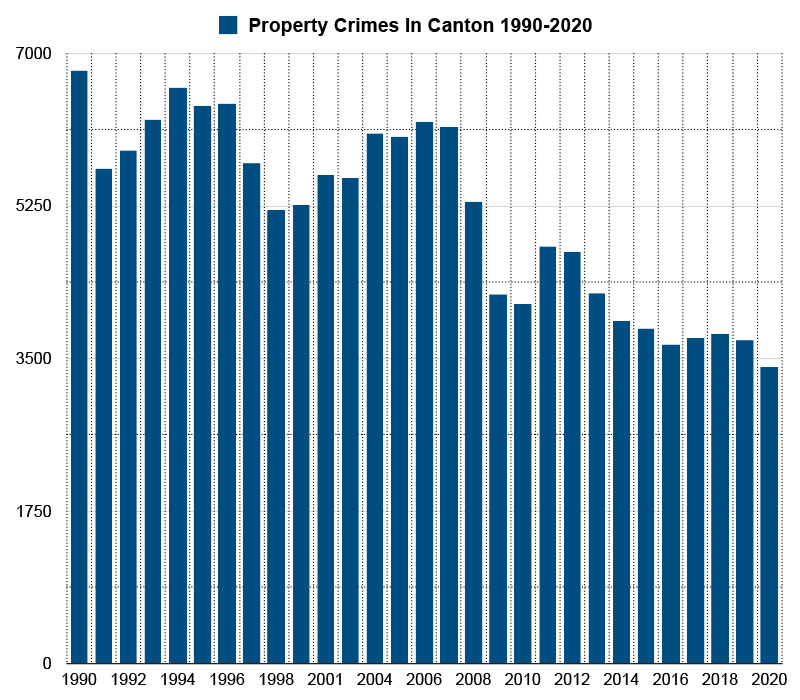 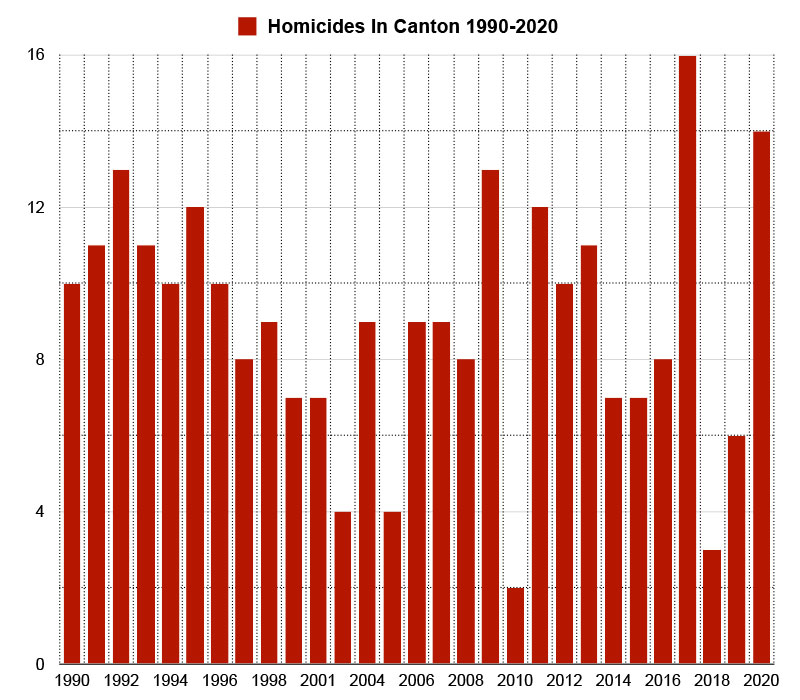 Canton vs The Rest Of Ohio 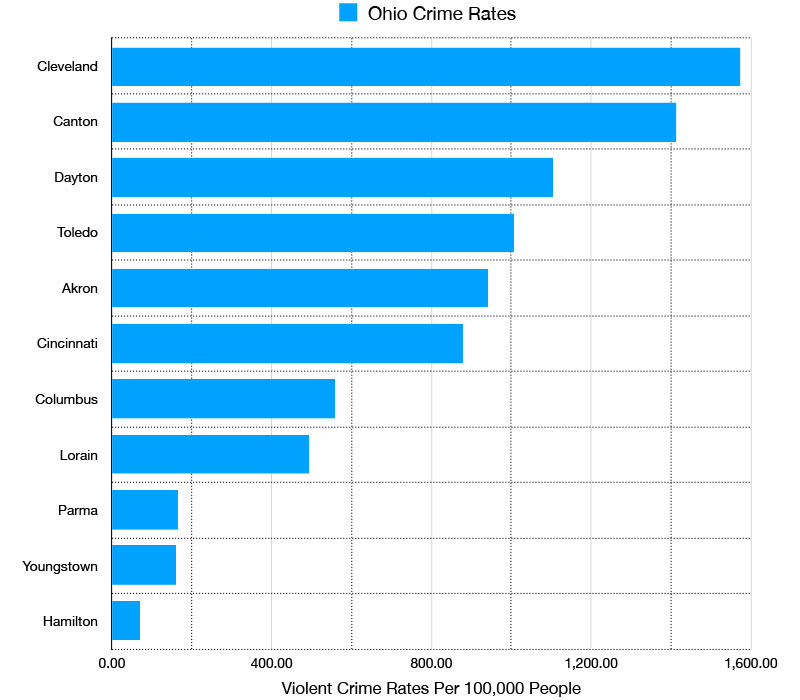 Canton, Ohio vs The Most Dangerous Cities in the United States 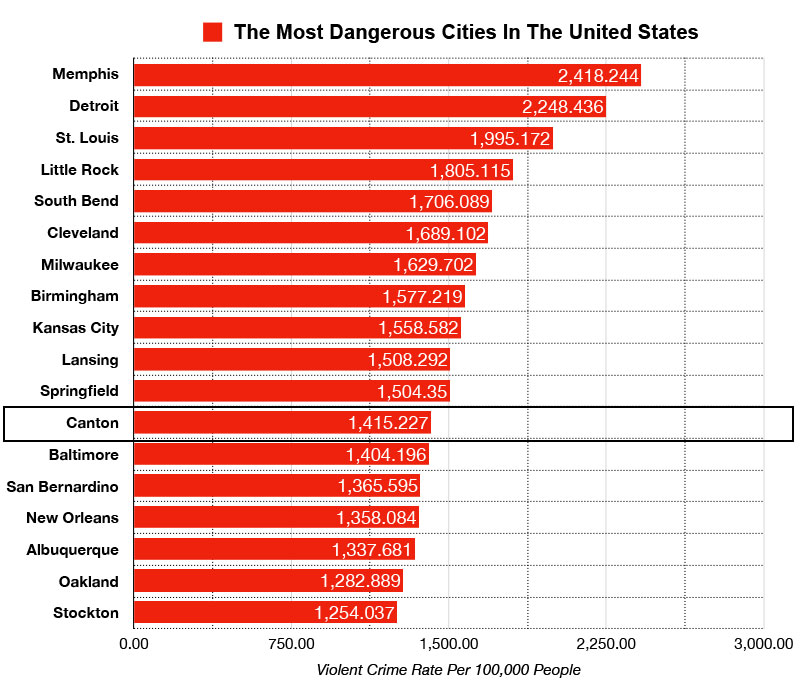 The Safest Neighborhoods In Canton, Ohio 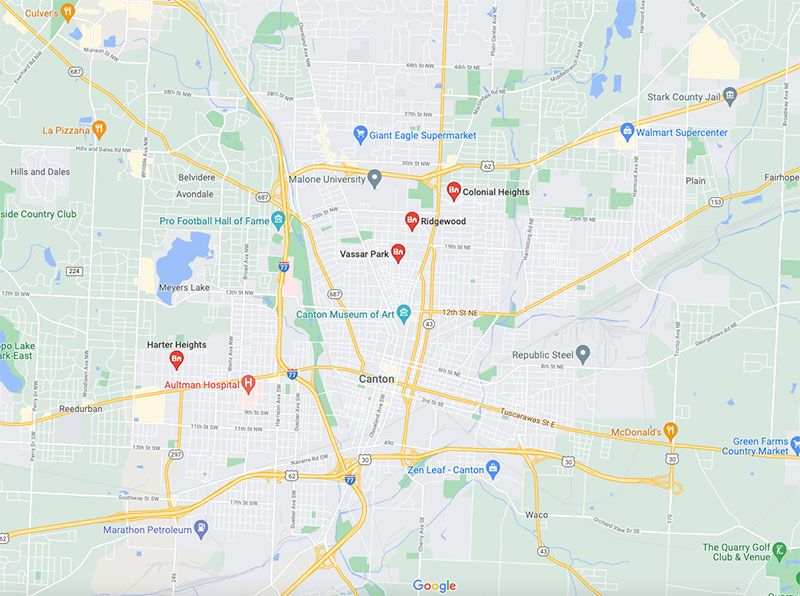 Is Downtown Canton safe to visit? 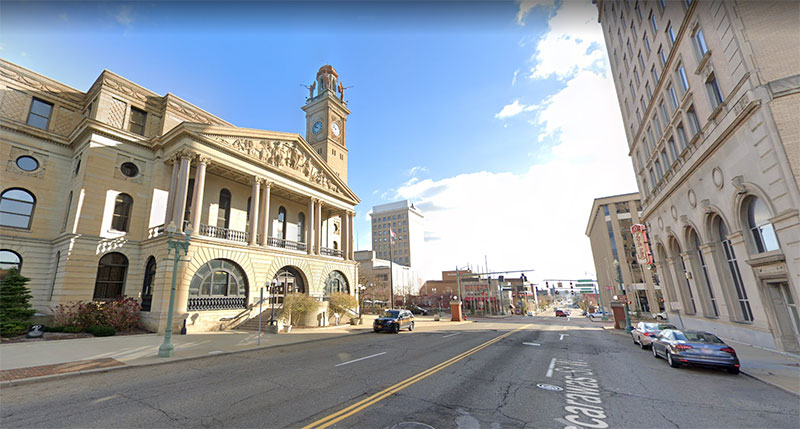 Downtown Canton is a generally safe area to visit during the daytime and as long as you stay within main area of downtown. We recommend that you stay within the vicinity of the downtown area, as the areas get sketchier as you move further away from it.

What do residents think of Downtown Canton:

What do residents of Canton, Ohio say about it’s safety?

Is Canton, Ohio Safe For Women?

Canton is safe for female solo travelers, as long as you learn the layout of the city, avoid problem areas, don’t walk alone at night and follow general precautionary measures.