If you are thinking about visiting Daytona Beach and have some qualms about the safety of the city, we got you covered.

We are going to deep dive into the statistics, look at some maps, graphs and talk to the residents of the city to give you a better understanding of how safe Daytona Beach really is.

Is Daytona Beach Safe To Visit? 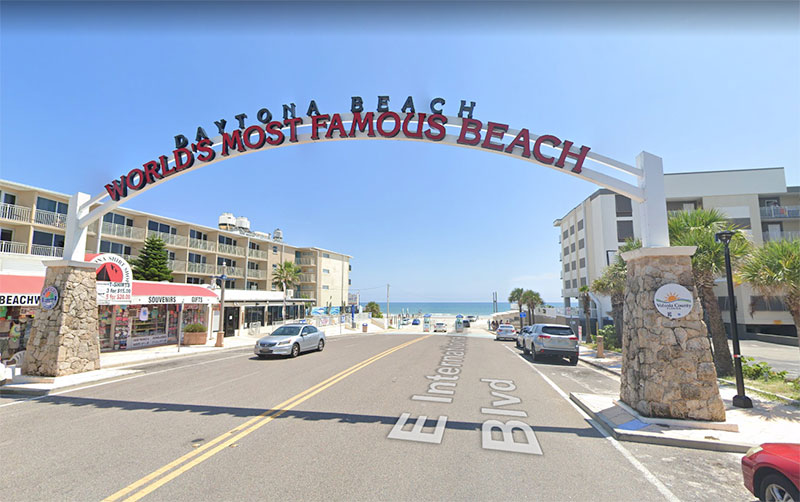 As a tourist, you main point of attraction will probably be on the beach-side of town and that is generally a lower crime area. Most of the crime in Daytona Beach occurs on the mainland.

Here’s a map showing you how violent crime has trended in Daytona Beach over a 30 year period. 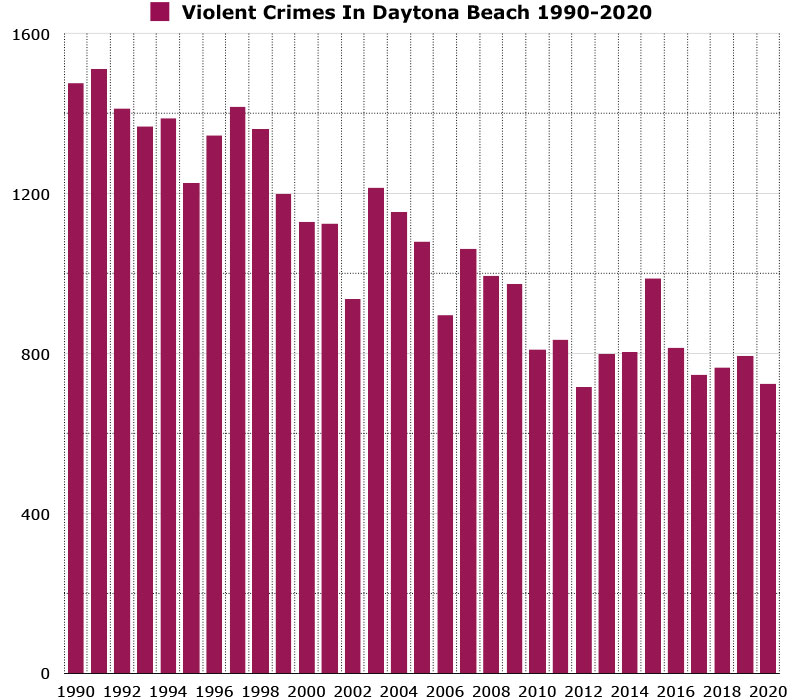 Here’s a map showing you how property crime has trended in Daytona Beach over a 30 year period. 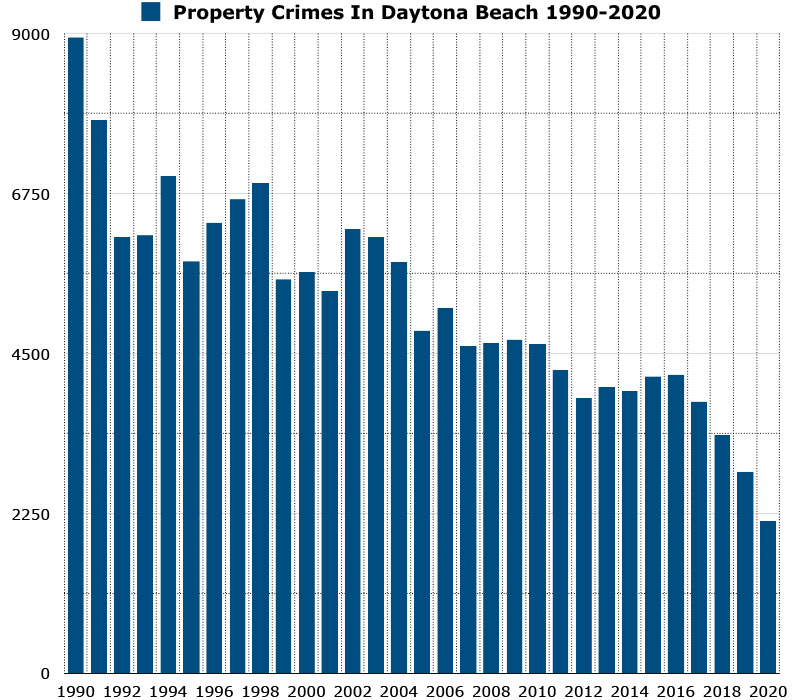 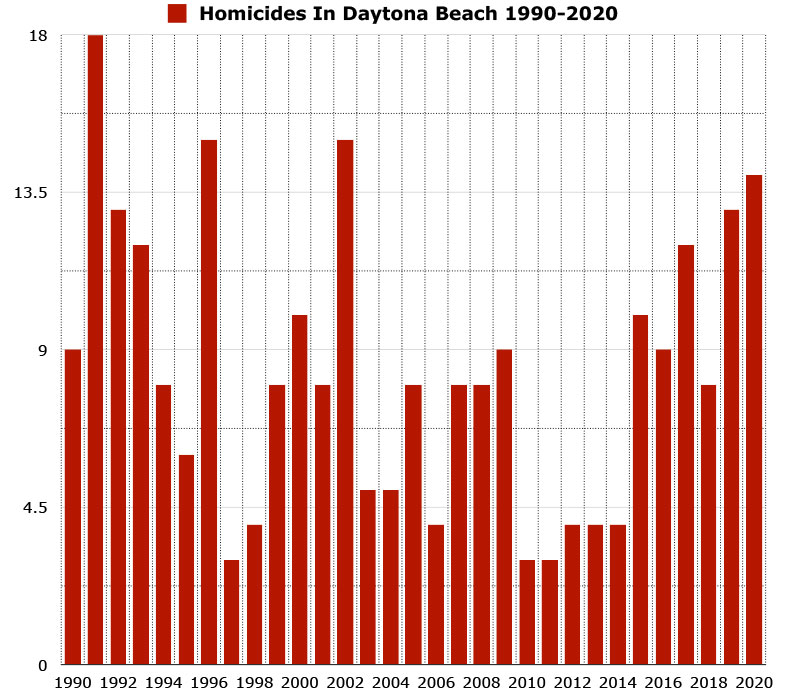 Daytona Beach vs The Rest Of Florida 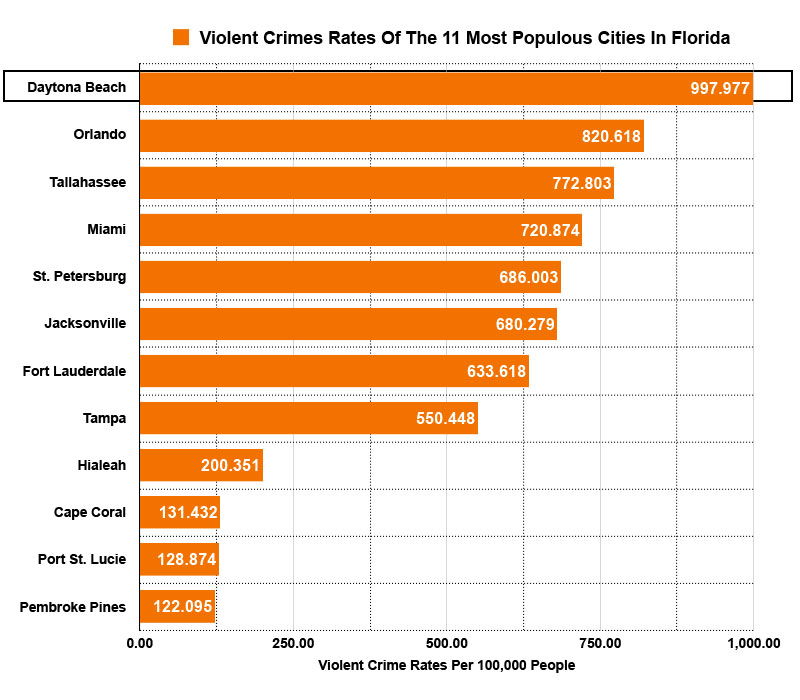 Daytona Beach vs The Most Dangerous Cities in the United States 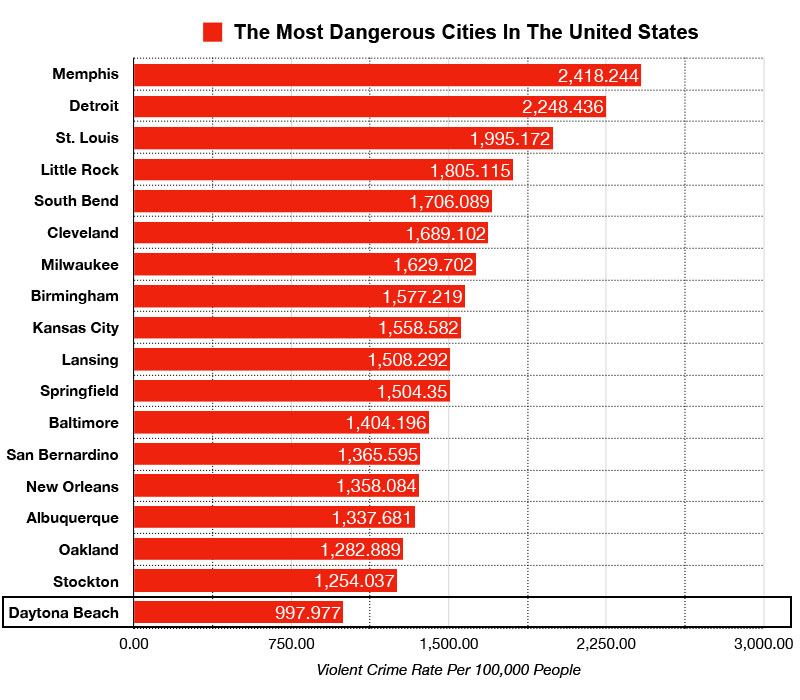 The Safest Neighborhoods In Daytona Beach 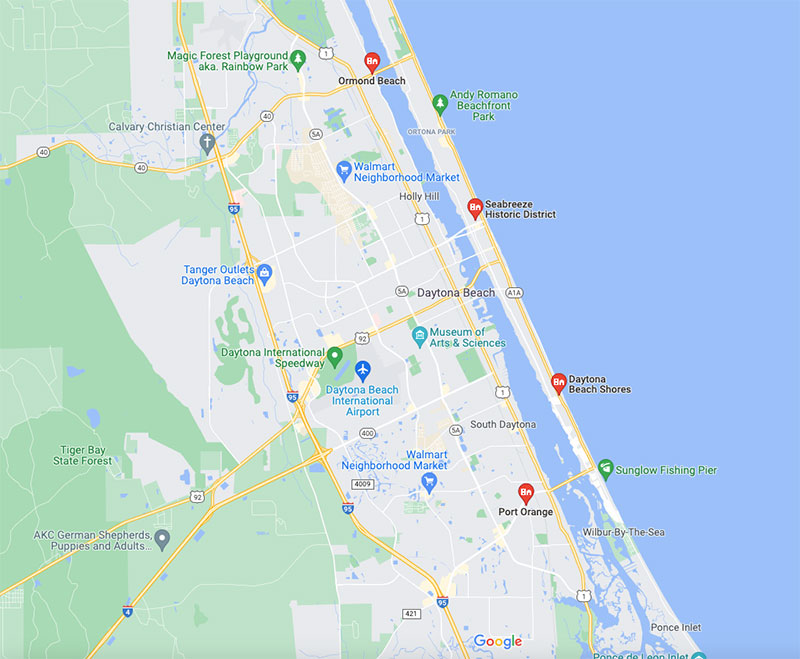 What do residents of Daytona Beach say about it’s safety?

Is Daytona Beach Safe For Women?

Daytona Beach is safe for female solo travelers, as long as you learn the layout of the city, avoid problem areas, don’t walk alone at night and follow general precautionary measures.

Are There Sharks In Daytona Beach?

Florida has earned the dubious reptuation of being the ‘Shark Bite Capital of the World’ and specifically Smyrna Beach, which is just 15 miles south fo Daytona Beach.

It is estimated that anyone who has swam in Smyrna Beach has been within 10ft of a shark.

Volusia County averages about 10 shark attacks per year and most of them occur in Smyrna Beach, however none of them were fatal.

The last deadly shark attack in Florida happened in 2010.

Some tips to help you avoid a shark attack: