If you are thinking about visiting West Palm Beach and have some qualms about the safety of the city, we got you covered.

We are going to deep dive into the statistics, look at some maps, graphs and talk to the residents of the city to give you a better understanding of how safe West Palm Beach really is.

Statistically speaking, West Palm Beach is a moderately safe place to visit. In 2020, West Palm Beach had a violent crime rate of 731.59 per 100,000 people and is on par with cities like Miami, Tallahassee and Jacksonville. 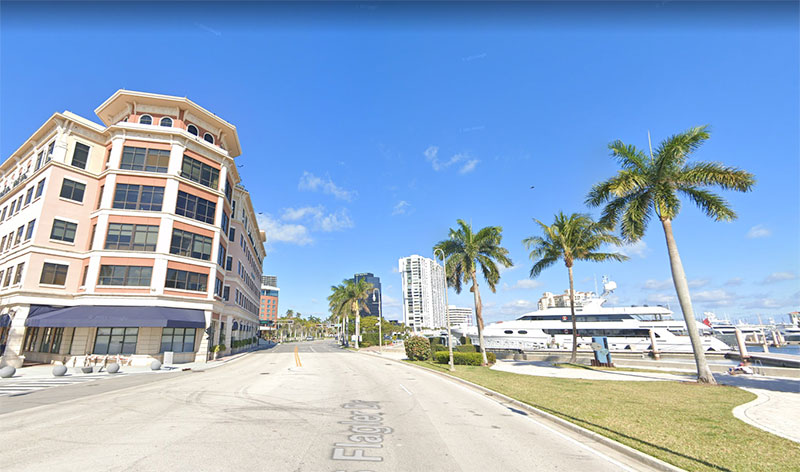 As a tourist, and assuming you will be going to the beach and doing normal touristy things, you should have absolutely no problem while visiting West Palm Beach.

Most of the crime in West Palm Beach occurs west of the US1 and away from places a tourist would want to see or visit.

Here’s a map showing you how violent crime has trended in West Palm Beach over a 30 year period. 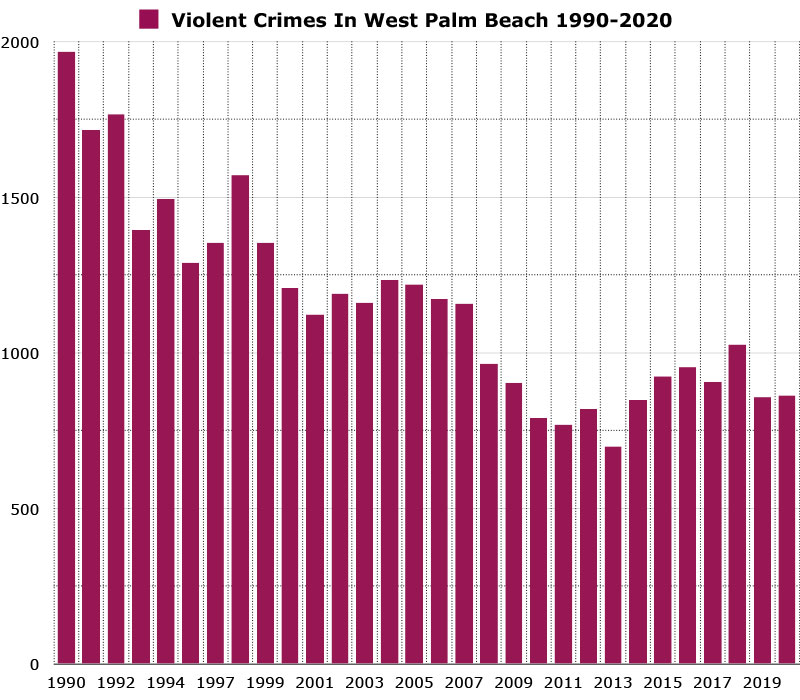 Here’s a map showing you how property crime has trended in West Palm Beach over a 30 year period. 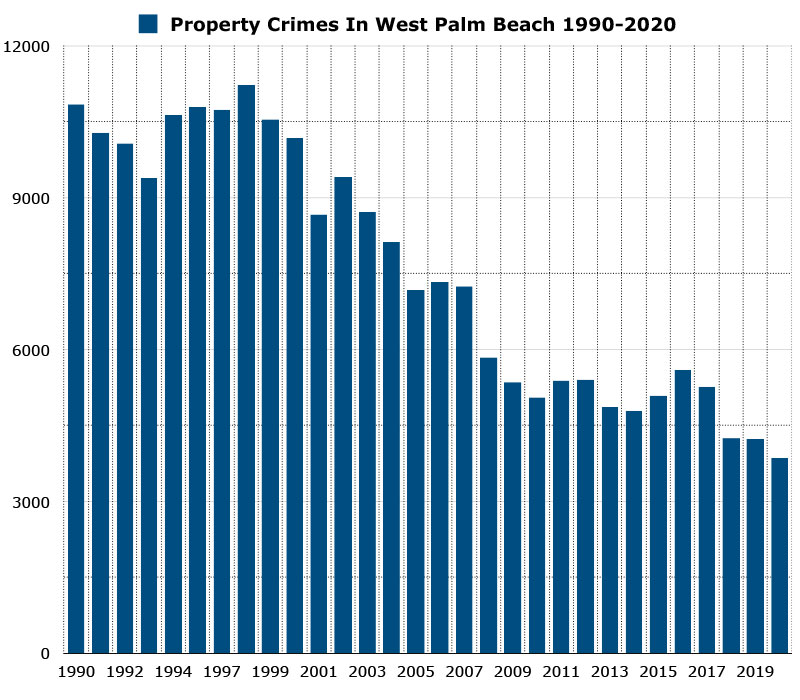 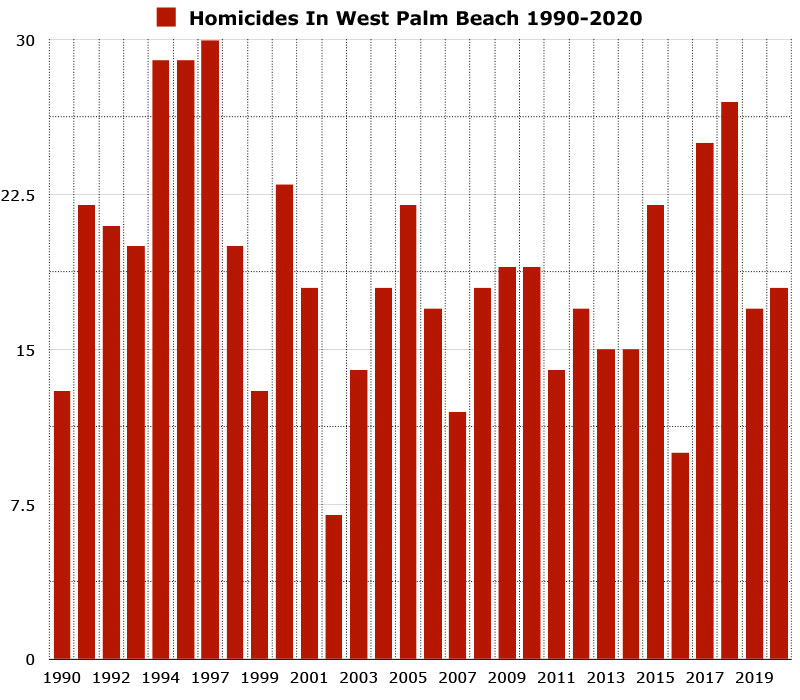 West Palm Beach vs The Rest Of Florida

Here’s a graph showing you the violent crime rates of the 15 most populous cities in Florida. West Palm Beach’s violent crime rate ranked 5th place among all the cities and is about 1.65x less than Daytona Beach, the city with the highest crime rate on the list. 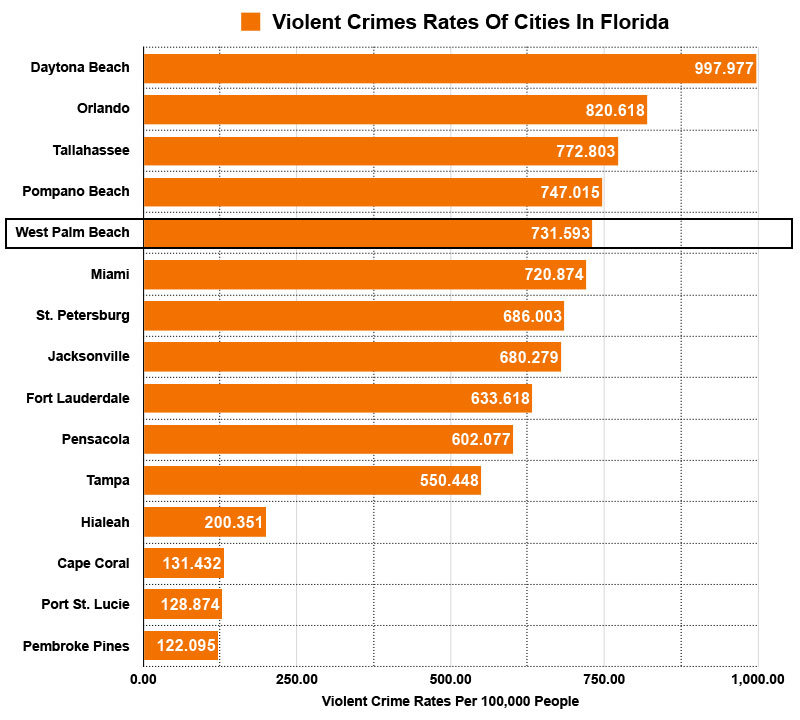 Statistically speaking, West Palm Beach is slightly more dangerous than Miami. However Miami does has a slightly greater property crime rate than Miami. 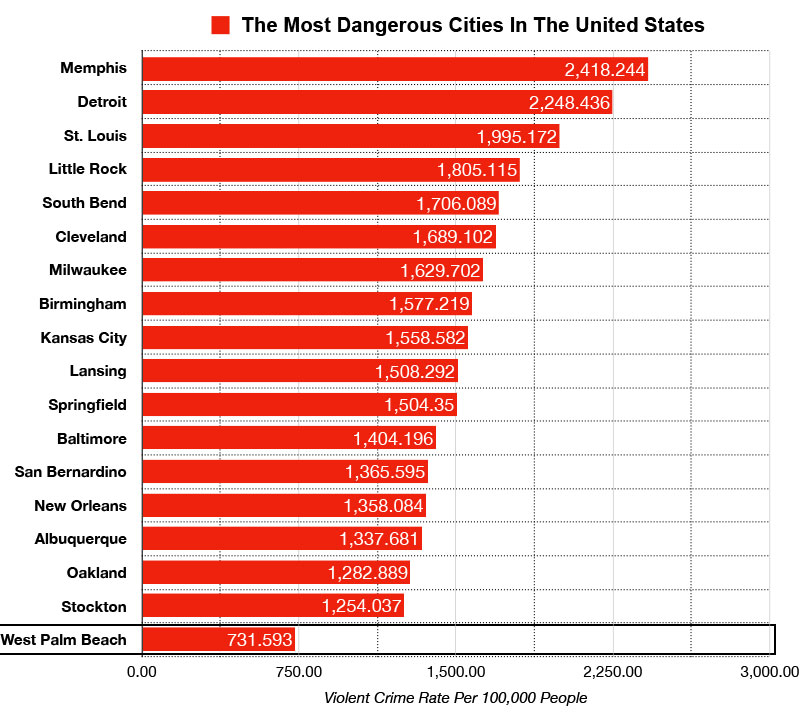 West Palm Beach is inland and has a population of about 110,00 people.

The town of Palm Beach is situation along the Atlantic Ocean and has a population of about 8,700 people. It is one of the wealthy areas of the state.

The town of Palm Beach is separated from West Palm Beach by the Intracoastal Waterway to its west.

The Most Dangerous Neighborhoods In West Palm Beach 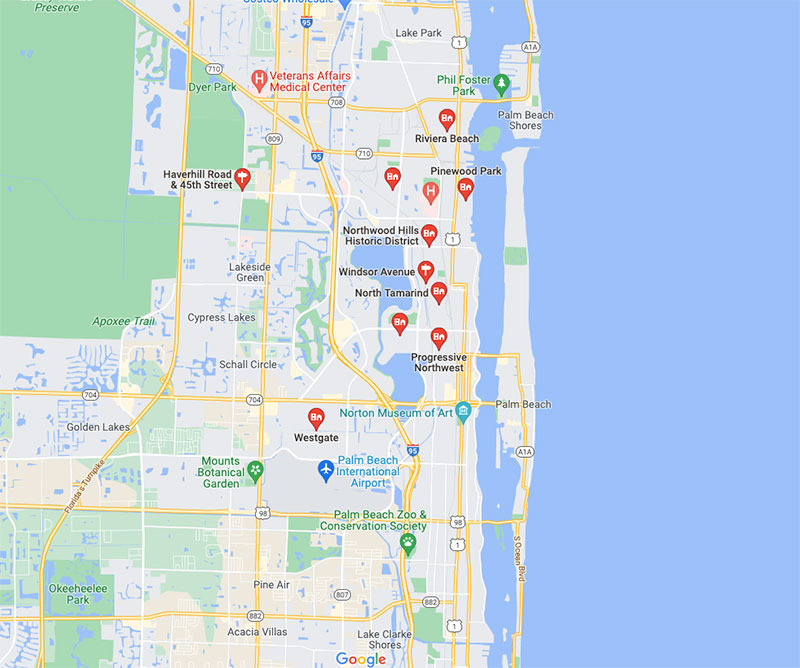 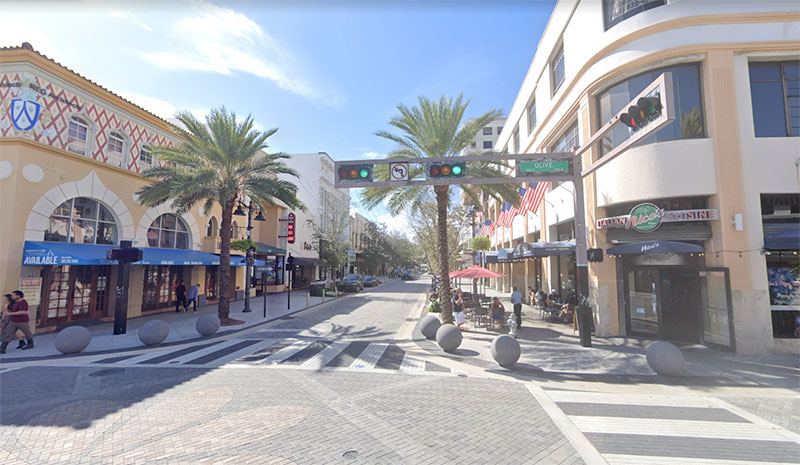 Downtown West Palm Beach is generally a safe area to visit. At night make sure to stay within the boundaries of the Downtown area. City Place and Clematis St. are generally safe areas, but you should avoid going too far west. If you see Tamarind ave, you’ve gone too far, turn around.

What do residents of West Palm Beach say about it’s safety?

West Palm Beach is safe for female solo travelers, as long as you learn the layout of the city, avoid problem areas, don’t walk alone at night and follow general precautionary measures.

As of June 1, 2021, the water in West Palm Beach was not safe to drink. Low levels of the toxin, cylindrospermopsin, was detected in the water on May 3.

Cylindrospermopsin can cause an upset stomach, vomiting, diarrhea as well as liver and kidney damage.

The city noted that the water could be safely used for showering, bathing, washing hands, washing dishes, flushing toilets, cleaning and doing laundry. However for young children, pregnant women, nursing mothers, animals, people with pre-existing liver conditions, and those receiving dialysis treatment should not drink the water.

Suffice to say, we do not recommend that you drink the tap water while visiting West Palm Beach.

West Palm Beach is not safe from hurricanes and is actually very susceptible to them, due to its location on the south-eastern tip of Florida.

Since 1871, West Palm Beach has been directly hit by 14 hurricanes and many more tropical storms.

On September 10, 2017, West Palm Beach was hit directly by Hurricane Irma, which necessitated evacuation of coastal areas of the city. The hurricane caused $2.5 billion in damage to the state of Florida.

When is hurricane season in West Palm Beach?

Is it safe to visit West Palm Beach during hurricane season?

Are There Alligators In West Palm Beach?

Luckily, they don’t live in the ocean (salt water), so you shoudn’t have to worry about alligators stalking you when you swimming in the Atlantic.

A Few Things You Should Do While Visiting West Palm Beach

How Dangerous Is West Palm Beach?

West Palm Beach is not dangerous on the level of St. Louis or Memphis , nor is it safe on the level Cape Coral or Pembroke Pines. It sits comfortably in the middle.

If you have never left the confines of a suburban bubble, you might find West Palm Beach outside of your comfort zone. However most travelers can agree that West Palm Beach is a relatively safe place to visit.