If you are thinking about visiting Rochester and have some qualms about the safety of the city, we got you covered.

We are going to deep dive into the statistics, look at some maps, graphs and talk to the residents of the city to give you a better understanding of how safe Rochester really is.

Statistically speaking, Rochester is a slightly unsafe place to visit. In 2020, Rochester had a violent crime rate of 794.97 per 100,000 people. 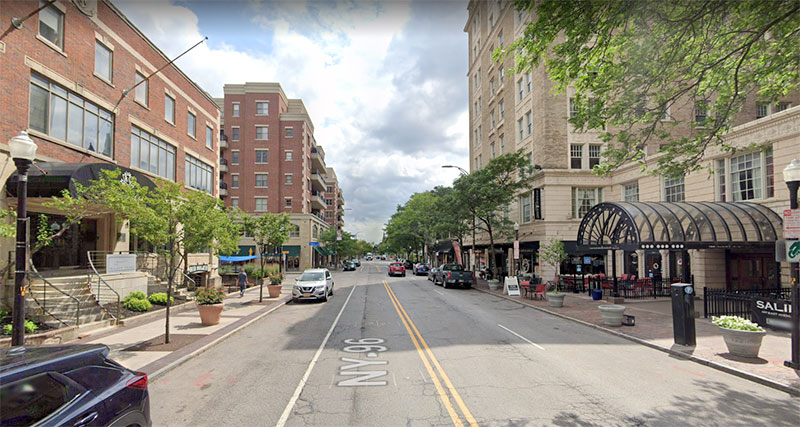 Here’s a map showing you how violent crimes have trended in Rochester over a 30 year period. 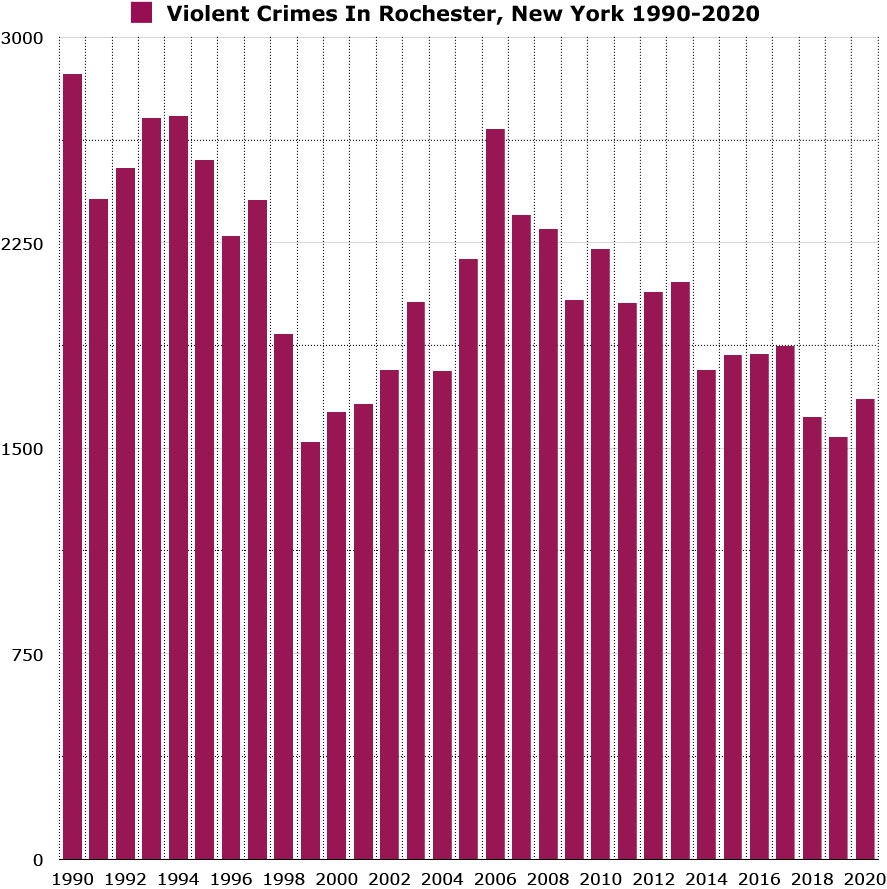 Here’s a map showing you how property crimes have trended in Rochester over a 30 year period. 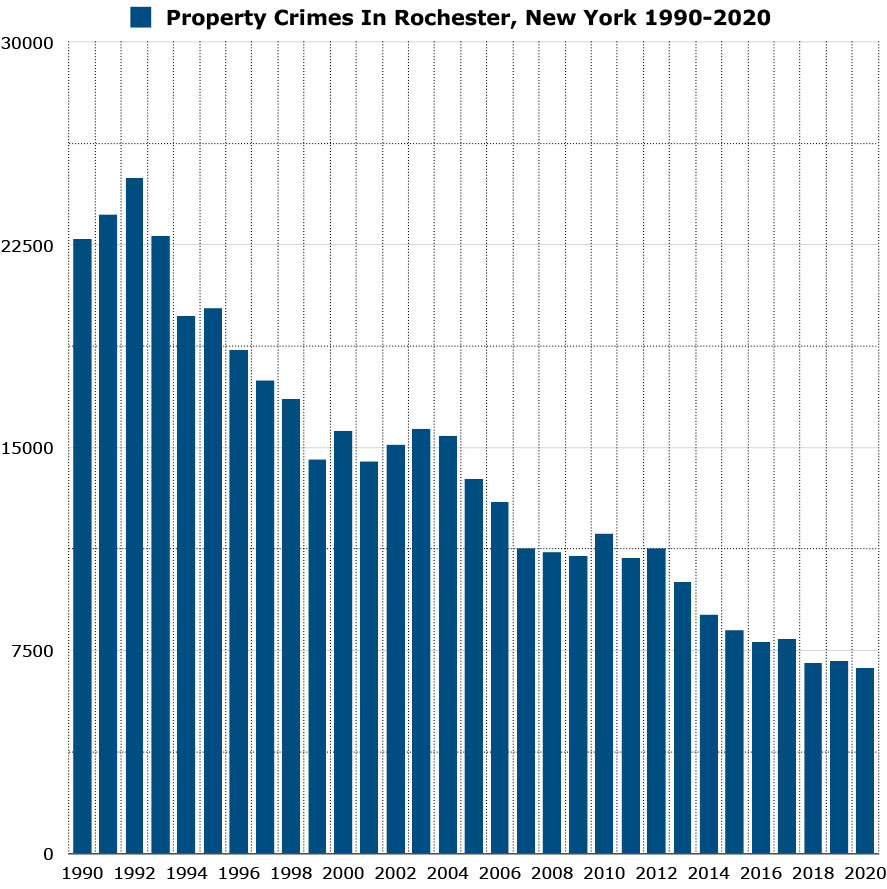 Here’s a map showing you how homicides have trended in Rochester over a 30 year period. 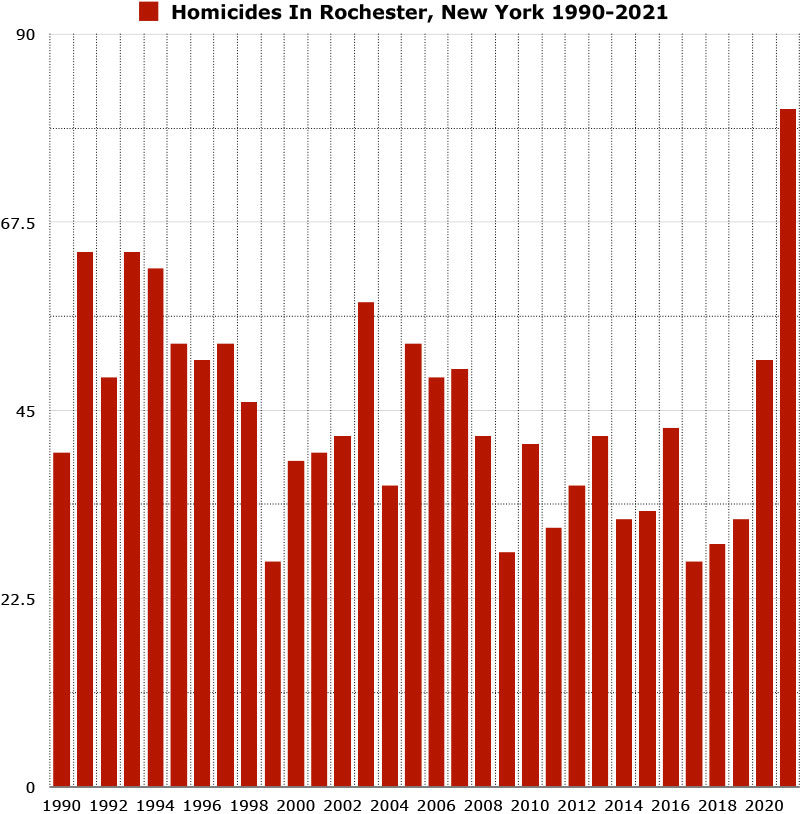 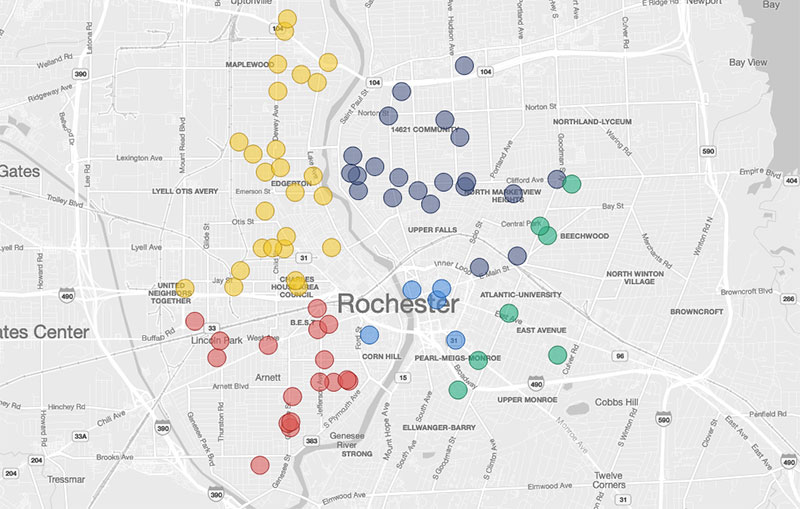 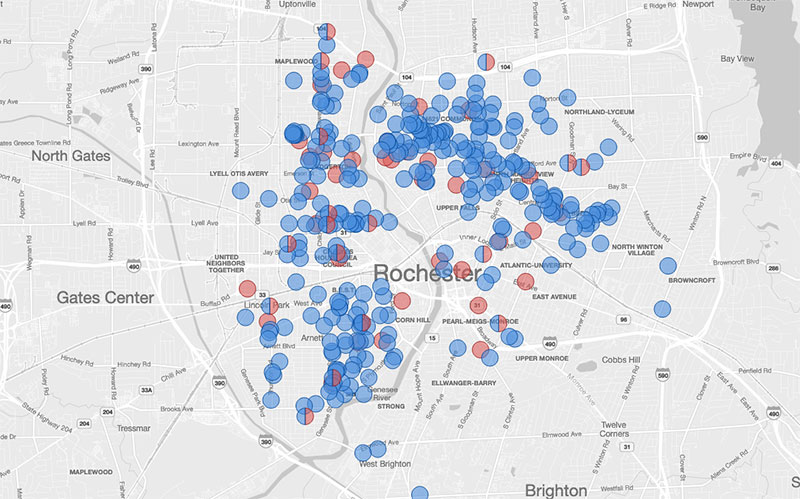 Rochester, New York vs The Most Dangerous Cities in the United States 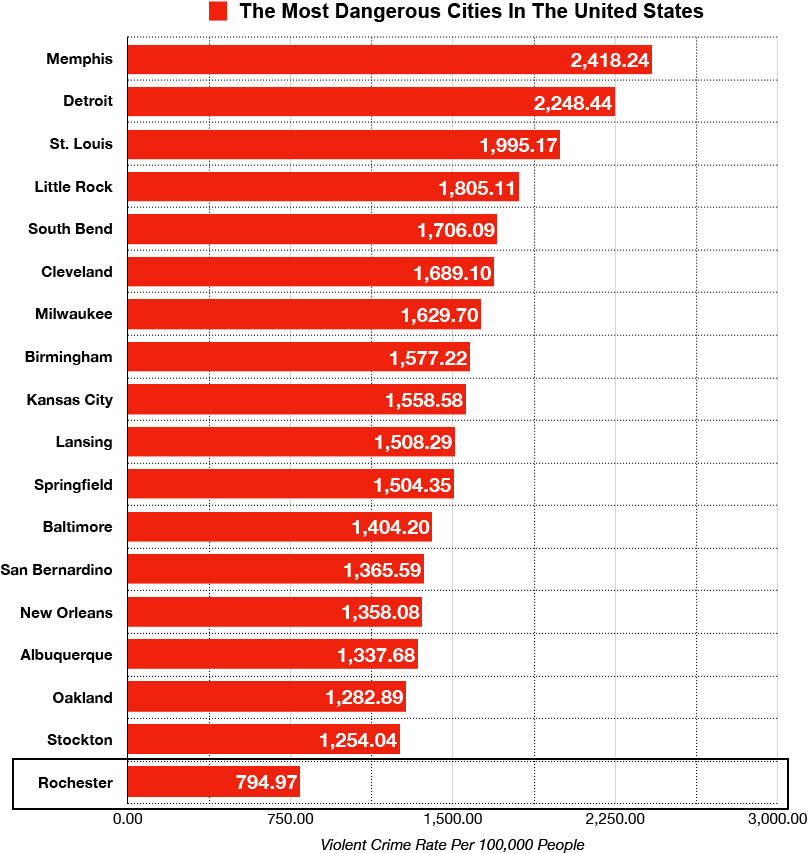 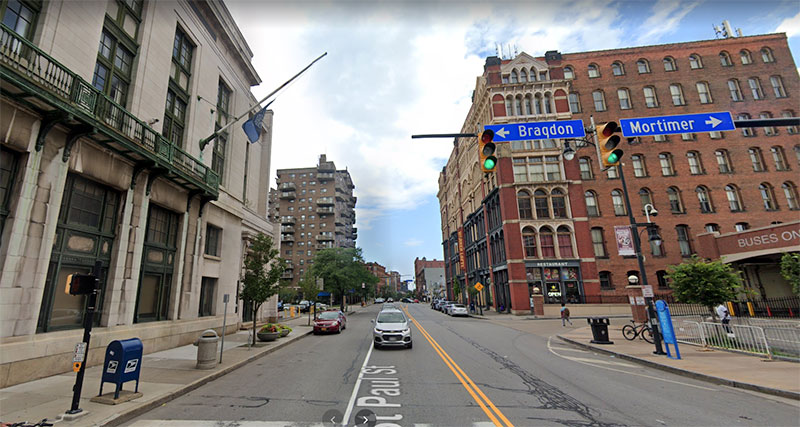 Downtown Rochester is generally a safe area to visit during the day time. At night we recommend that you do not venture out of the immediate downtown area, stay in well populated places and don’t stray off the beaten path.

Also avoid straying into the crescent area of the city, which are the neighborhoods surrounding the northern border of downtown: Upper Falls, Marketview Heights, Group 14621, Edgerton, Brown Square, and JOSANA.

Is Rochester, New York safe from hurricanes and tornadoes?

Rochester is at very low risk from hurricanes and tornadoes and is something that doesn’t concern residents of the city.

Is the public transportation in Rochester safe?

The public transportation system in Rochester is handled by RTS (Regional Transport Services). and it offers 37 fixed bus routes.

It is generally safe to use the public transportation of Rochester during commuting hours (8am – 6pm), however we do not recommend that you take the bus at night. You should opt for a taxi or ride sharing service instead.

What do residents of Rochester say about it’s safety?

Is Rochester safe for women?

While there are no guarantees, Rochester is generally safe for female solo travelers as long as you learn the layout of the city, avoid problem areas, stay in well lit/well populated areas and avoid walking by yourself at night.

Is Rochester safe at night?

Rochester is safe at night as long as you stay away from the sketchy neighborhoods mentioned above. You should be able to mitigate your chances of being a victim if you study the layout of the city and avoid areas where crime is high.

While the tap water in Rochester meets the EPA health guidelines, it can still contain contaminants present in trace amounts that could potentially cause health issues over the long-run.

If you have any concerns about the tap water in Rochester, we suggest that you use bottle water for your drinking needs. 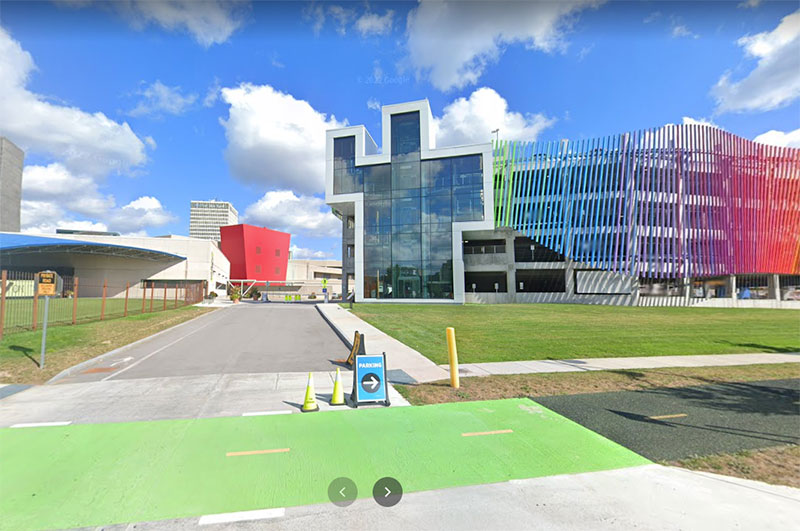