California is arguably home to the craft beer movement in America, being the ideal location for warehouses to be overrun with home brew enthusiasts and beer nerds looking to start a new business. While Sierra Nevada is credited with having kicked off the movement in the ‘80s, craft beer has come very far since then. As of 2020, there are just under 1,000 breweries in the state of California. Where to begin?

Here are some craft breweries we think are worth a visit in Orange County:

Check out our other Orange County Guides:

The 14 Best Restaurants In Orange County In 2022

The 6 Best Breakfast Burritos In Orange County For 2022

The 8 Best Burgers In Orange County

13 Best Restaurants In Fountain Valley In 2022 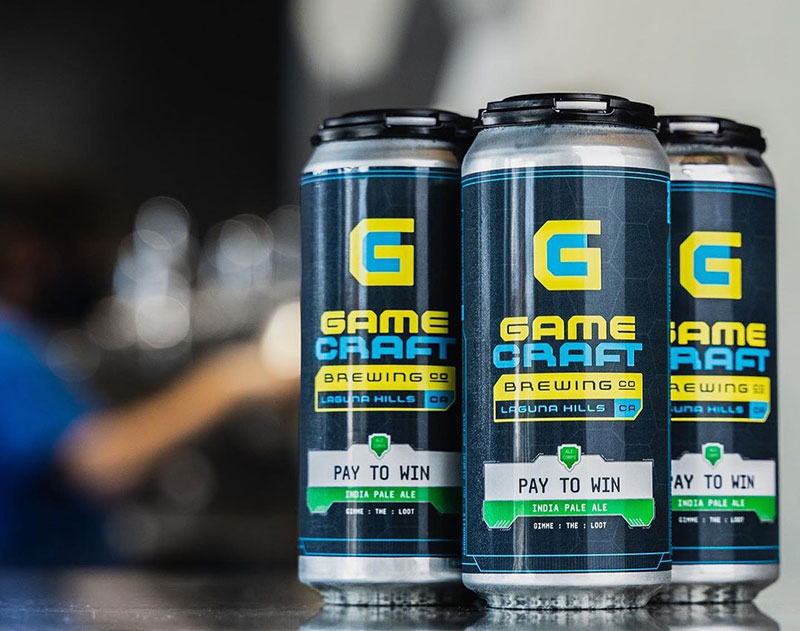 GameCraft Brewing opened in 2018, co-founded by Head Brewer Andrew Moy and General Manager Scott Cebula. They focus on traditional lagers and West Coast IPAs, but they always have a broad selection of styles so everyone has something to enjoy.

GameCraft Brewing is a production brewery, so guests in the tasting room can see the brew crew practicing their craft! The tasting room is a setting that welcomes all, from beer-drinkers to game players to local foodies.

GameCraft has a scratch kitchen serves up fusion versions of classic American bar food to order. Burgers, flatbread pizzas and tacos are joined by unique dishes like empanadas, pretzel bites and fried wontons. 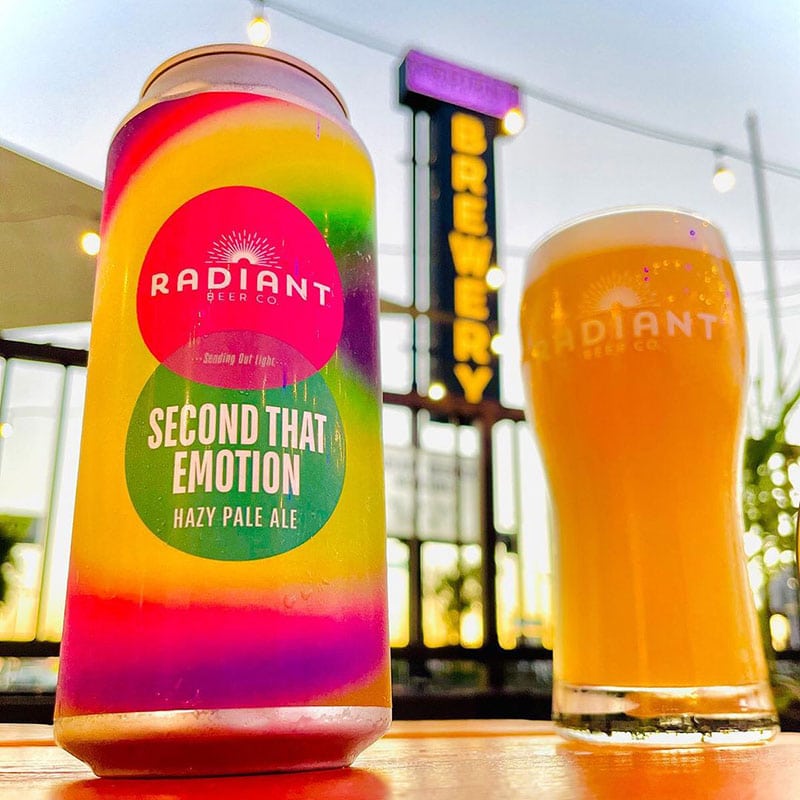 With cans spangled in a mesmerizing pop of color, Radiant Beer Co is everything new wave brewing. They’re so new, they only started in 2020. This young brewery has been put together by alumni from The Bruery barrel-ageing fame, though their line-up of beers is anything but Belgian.

Radiant Beer Co. has a regular range of hazy IPAs, lagers, pastry stouts, and even beer slushies on their 20 regularly rotating taps.

Their kid- and pet-friendly tasting room is open every day of the week and even has parking. But, if you prove you’ve used a ride sharing service for responsible imbibing, they’ll give you 5% off your bar tab!

At the tasting room, they have a regular rotation of food trucks to fill your stomach and events like live music, pre-beer workouts, and trivia nights. 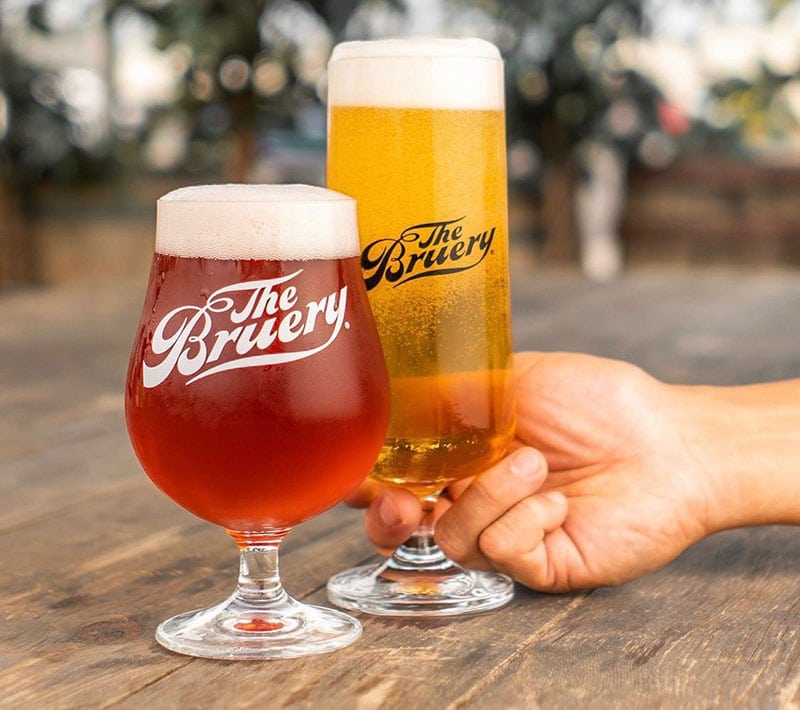 The progenitors of Radiant Beer Co., The Bruery (a portmanteau of “brewery” and the founding cerevisaphile’s name, Patrick Rue) is a name to know. Patrick Rue is now a Master Cicerone and The Bruery has won 10 GABF medals and is rated #2 brewery in California.

They specialize in Belgian-style beers, meaning a lot of flavor and a lot of ABV.

They have two tasting rooms – one in Placentia, one in Anaheim – both of which have regular food trucks and indoor and outdoor seating.

Their main tasting room has over 40 taps and is open every day. If you’re really into it, The Bruery has a membership program. At three different prices, you can choose the Reserve Society plan that works for you. 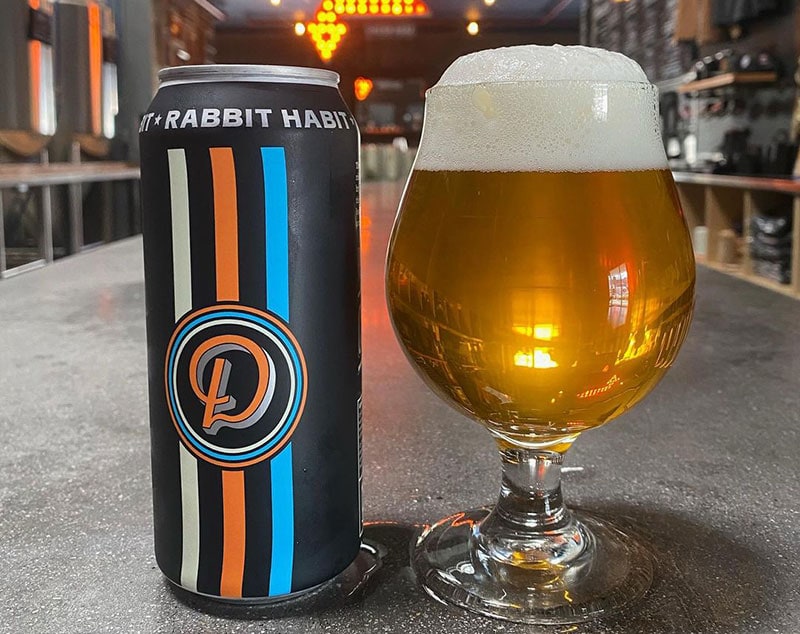 The first brewery and public house in San Juan Capistrano, Docent Brewing has a mission to bring beer to the people. Docent offers a wide array of flavors, not focusing on one particular style. They hold to the belief that there’s a beer out there for everyone, you maybe just haven’t found it yet.

Their taproom is open every day of the week and welcome people to “ride, bike, or walk over … and say ‘hi.’” They have an in-house kitchen with a menu inspired by all things fermentable. 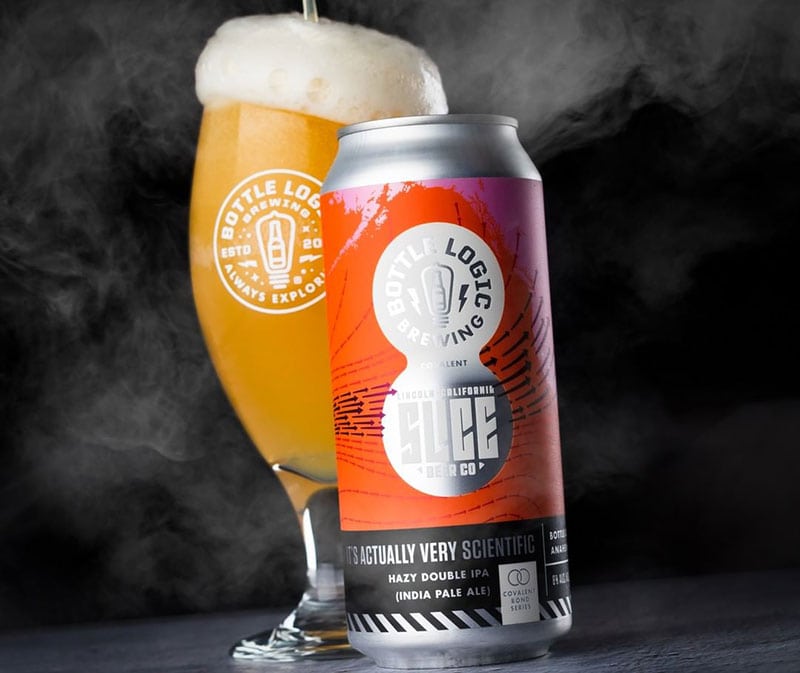 An Anaheim neighbor to The Bruery, Bottle Logic Brewing is a microbrewery that loves to experiment. They make pretty much every flavor under the sun, from lagers and ipas to sours and hard seltzers. Careful, though, as their ABVs top out at 14%! Their experimentation means a lot of exclusive project releases.

Part of their motto is “to improve is to change, to perfect is to change often.” This is why they have 27 beers on draft at their tasting room which change frequently.

You can check what’s on tap now online (they update the list with the date and time so you can double check how current it is).

The tasting room is open every day of the week and you can even order click-and-collect if you don’t have time to drink in. 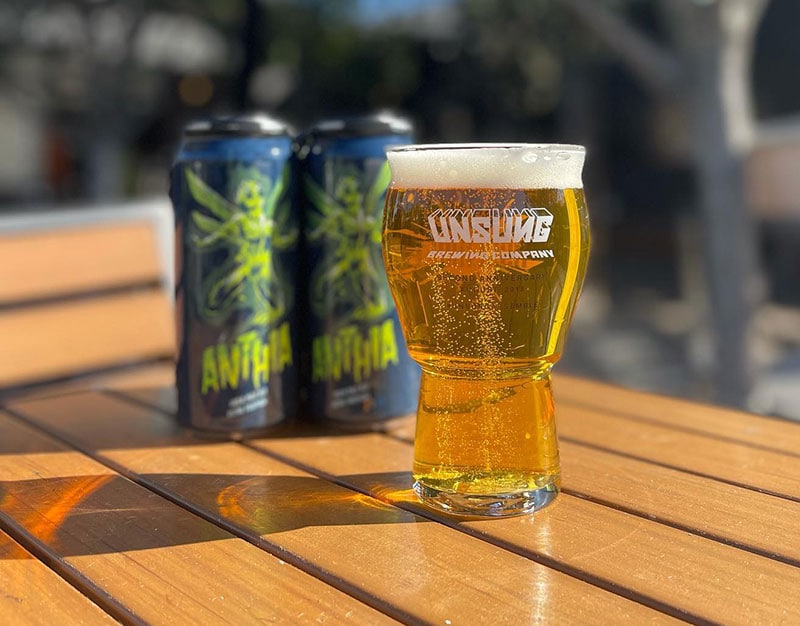 Unsung Brewing was created by Mike Crea who wanted to focus on beers that complement food. The company is inspired by unsung heroes, the ones that exist in the shadow of Batman and Superman. You can visit the secret lair of these Unsung in Anaheim where their tasting room and pilot brewhouse live.

The tasting room “a.k.a Palate Sanctuary No. 001” offers Unsung’s regular line-up of beers served alongside small-batch brews made on site.

The taproom is undeniably super themed as superhero collectibles and an out-of-this-world mural decorate the tasting room. 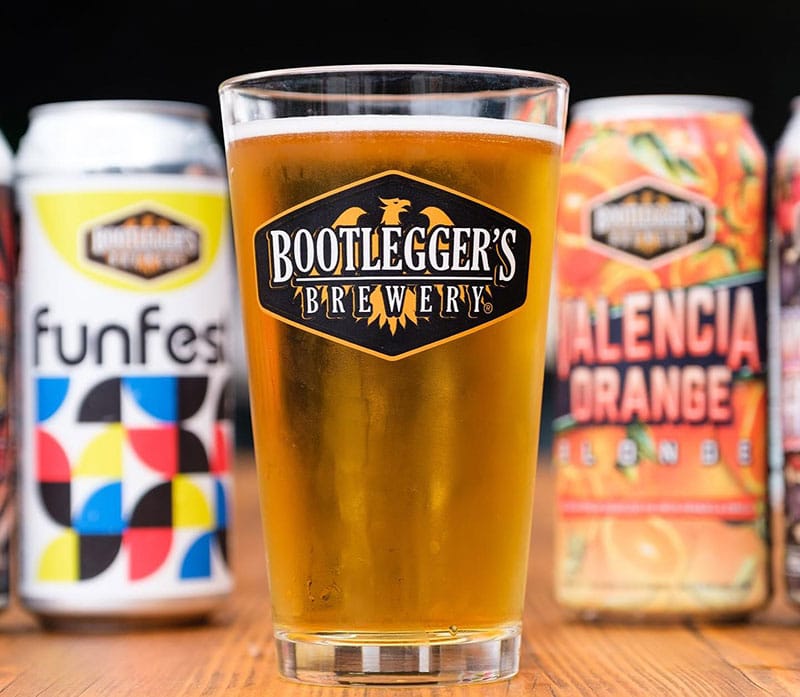 Founded in 2006, husband and wife team of Aaron and Patricia Barkenhagen has made bootleggin’ a family affair, ensuring that Bootleggers Brewery, every customer becomes part of the family.

Both taprooms have regularly updated online menus so you can check out what’s on tap. Head over to their Instagram pages to drool over the tasting room’s food offerings: tacos, spaghetti, pub classics – better yet, go in person and order it all! 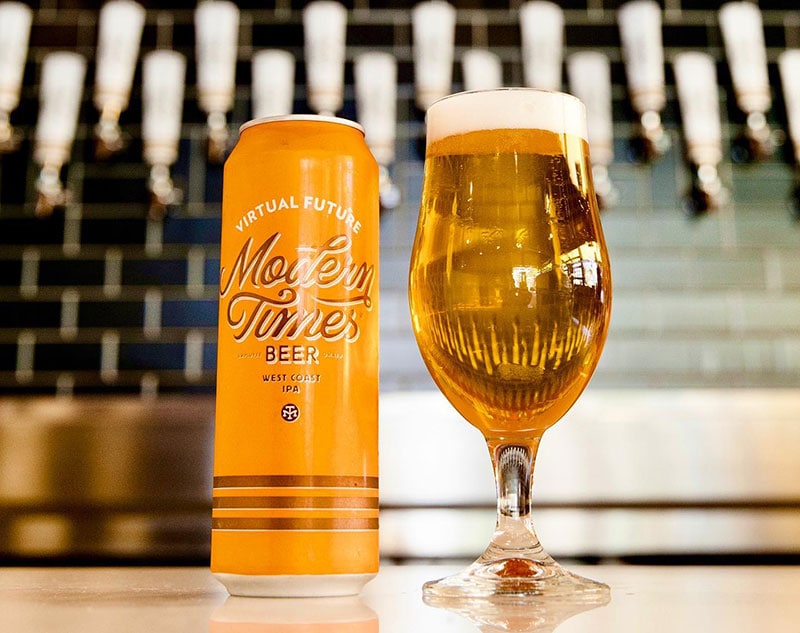 In less than 10 years, Modern Times began and became a California standard. In what they call the “Modern Times multiverse,” the brewery has expanded beyond the west coast. Its name comes from an altruistic project attempted on Long Island, NY in 1850 that got overrun by free love, but whose idea of a more pleasurable world remained. The names of Modern Times’ beers often come from utopian experiments or mythological backgrounds.

If you heard “brewery, restaurant, café, aquatic party palace,” would you believe such a place is real? Well it is at Leisuretown, Modern Time’s incredible (we hesitate to use such a lacklustre word now) taproom in Anaheim. They have over 70 taps, wine, food, coffee, and a pool! Slap on the sunscreen and head on down, just don’t drop your sliders in the pool, please.