Brentwood is a hamlet on Long Island, New York that was named after a town of the same name in Essex, England by its founders Josiah Warren and Stephen Pearl Andrews.

In 1851, they originally wanted to create a mutualistic society where there were no laws or system of authority and a focus on private property.

Their ideal home which they called Modern Times didn’t last, but did end up lending its name to a successful Californian brewery who admired their effort.

In the 20th century, Brentwood became home to the Pilgrim Psych Center which is still one of the largest facilities in operation today that is dedicated to psychiatric health.

Where is Brentwood, NY?

While it’s true that they are all islands and it can get pretty warm in the New York Summer, Brentwood’s Long Island is considerably more fast-paced of an environment.

It’s just over an hour’s drive into the heart of Manhattan, but many who live there regularly commute into the city by train.

It takes between one and two hours to get into NYC, depending on where your final destination is. You don’t need to go to the Big Apple to find fun things to do, though. There’s plenty on Long Island.

Things to do in Brentwood, N.Y.: 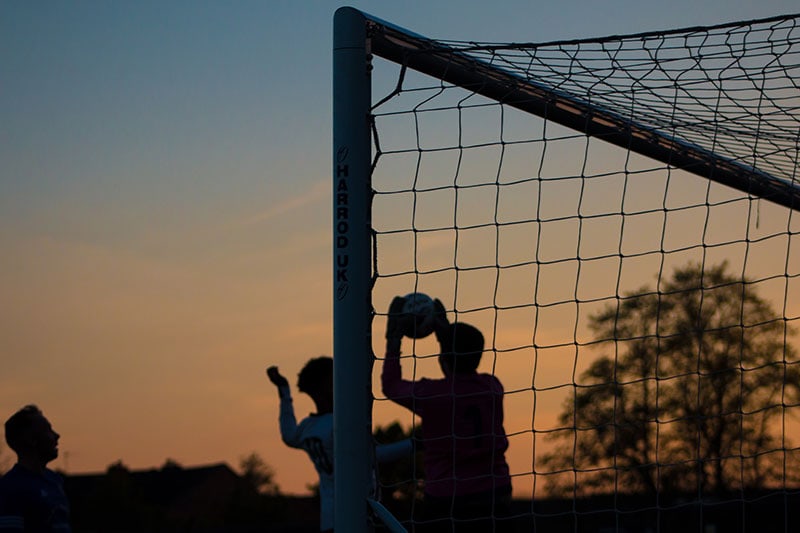 State Parks aren’t always natural reserves or quiet wooded areas. Brentwood State Park is quite the opposite. It’s a massive 52 acres worth of sport facilities.

There’s plenty of parking next to each of the two sporting grounds, and a playground for the little ones right between the two. You can bring a picnic if you go to watch the soccer or baseball, but there is also a concession stand that’s open during gametime. 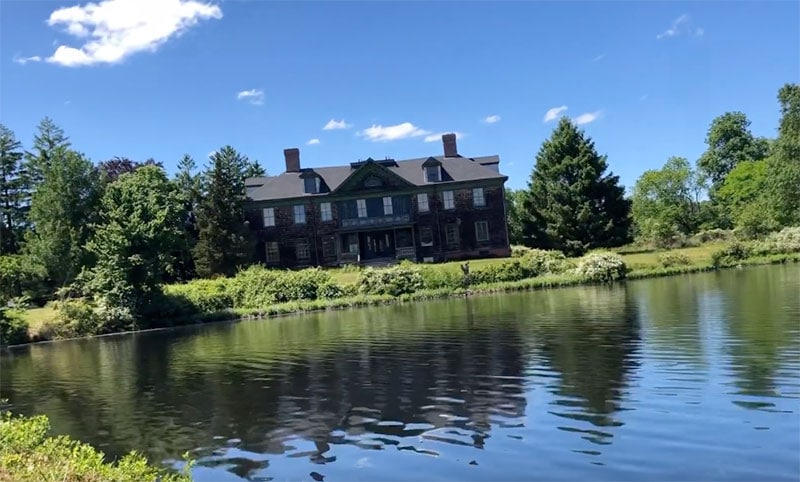 The opposite of the high-energy Brentwood State Park, the Connetquot River State Park Preserve is a serene place to visit.

Biking, picnicking, and pets are all prohibited in an effort to protect the 3,473 acres of land and water and the birds, fish, and mammals that call it home.

What you can do there is hike the 50 miles worth of trails, ride your horse around bridle paths, or cross-country ski. Fishing is allowed by permit only.

Connetquot was the first State Park Preserve in New York and continuously aims to educate youths about conservation.

Don’t skip over Heartland Golf Park if you’re not a pro. It’s the perfect facility for amateur golfers.

They have a 9-hole, 3-par course; a driving range perfect for practicing your swing; and even a full, 18-hole mini-golf course perfect for all ages.

Heartland has really affordable rates for each of its attractions and is open year round – the driving range is heated!

The mini-golf is year-round, too, but you may want to keep your coat on for that one. You can make it a day out with the family or set up a birthday party or work event for competitive fun. 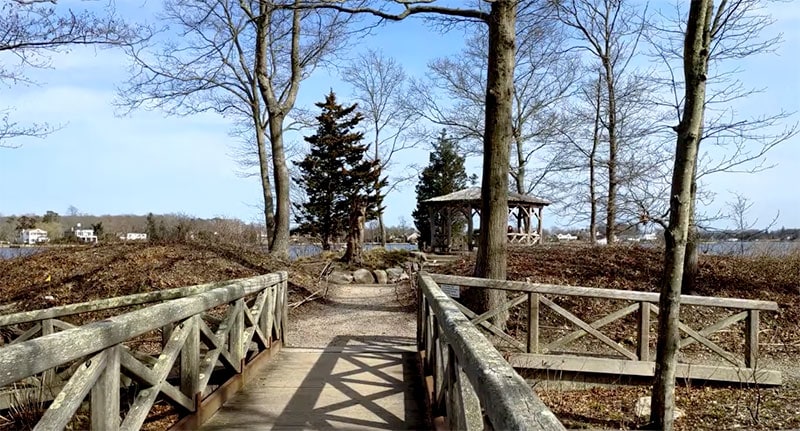 Right next to the State Park Preserve and at the mouth of the Connetquot River, the Bayard Cutting Arboretum is a place of natural beauty.

Named after William Bayard Cutting, the Arboretum describes itself as a “museum of trees.” First begun in 1887, the Arboretum is home to the most extensive collection of conifers on Long Island.

Spend the day wandering around well-kept natural beauty and see how many different trees you can spot! There is no picnicking allowed in the Arboretum, but there is a café in the Cutting manor house, the former residence of the eponymous landowner. 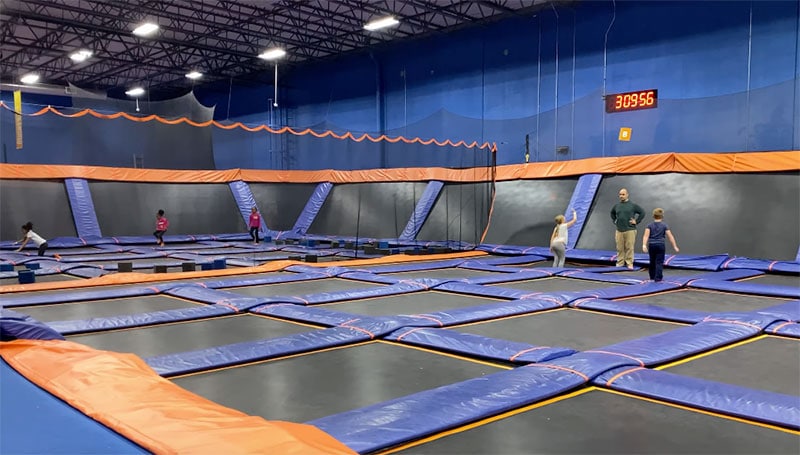 If you’re looking to release some pent up energy with the kids, Sky Zone Trampoline Park is a great way to mix in some exercise with fun.

Sky Zone mixes the fun of getting some air with the exhilaration of dodge ball. Don’t care to be part of target practice?

There’s a whole area just for testing out your acrobatic skills, a special time and section for little jumpers aged 5 and under, or after dark jumping with music, lasers, and blacklight during their Glow sessions.

Just sign a waiver, pull on your non-slip SkySocks, and get jumping! 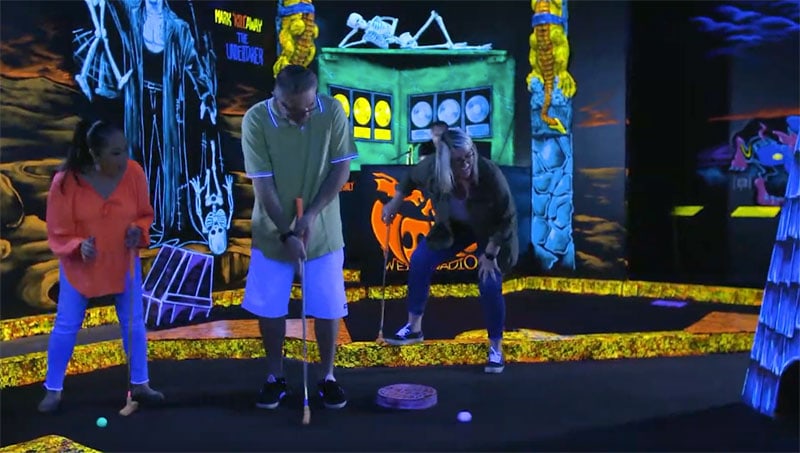 Don’t let the cold weather put you off. Heartland Golf Park may be open all year round, but so is Monster Mini Golf. The best part? It’s indoors!

You can play the usual 18 holes, but all of the ones at Monster Mini Golf glow in the dark!

There are comical monsters at every turn whose kooky appearances are enhanced by music from Monster Mini Golf’s own W.I.R.D. Radio.

They also have an arcade, laser maze, and VR experience. It’s a good idea to reserve your tee time to avoid disappointment, but they do accept walk-ins. 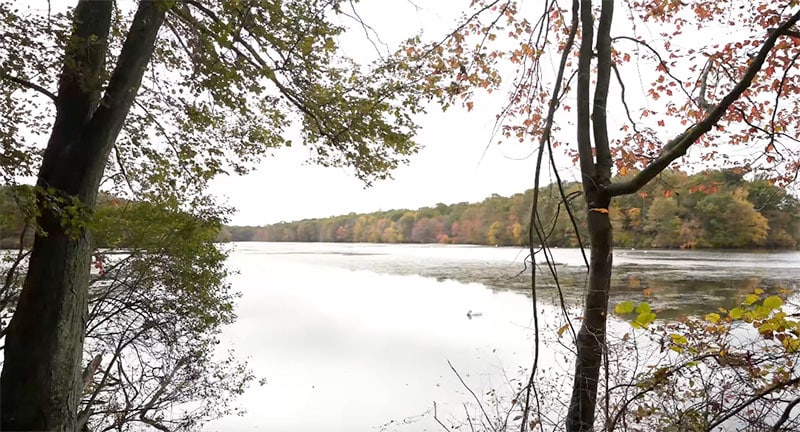 Nestled in between the bustling suburban centers of Smithtown and Commack is the natural gem of Blydenburg County Park, a popular place for locals to go for a hike.

The Stump Pond Loop runs for six miles around Stump and New Mill Pond. It’s not just a path for two legs, though, as you’re also likely to see some people riding their horses along the trail.

There’s even a dog park at one of the entrances to the trail, so you can bring your pup and let them let off some steam before tiring themselves out along the trail. 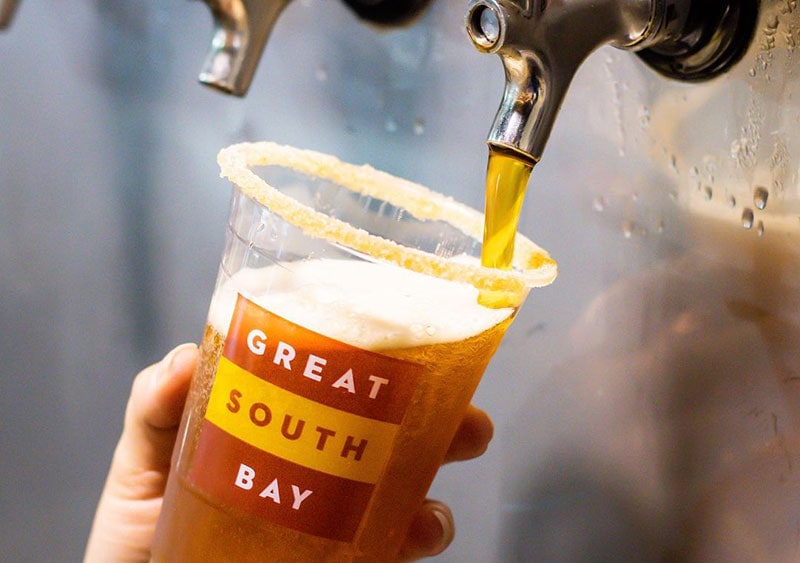 Drift with the tide down to Great South Bay Brewery, one of the largest craft beer breweries on Long Island.

They started with humble beginnings in the same town the brewery still calls home and are well known for their year-round line-up of ales, tipsy teas, and hard lemonades.

You can drink in at the brewery from one of their 20 taps which include guest beers. There are regular events throughout the month, including trivia nights, live music, and art festivals.

They also have guest food trucks serving up delicious treats. 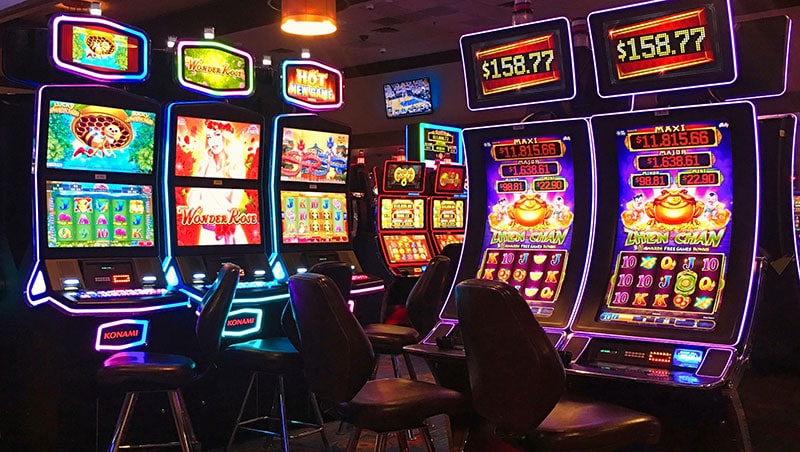 Hop on the LIE going east for a mere 12 minutes and you’ll arrive at suburban Long Island’s only casino. Jake’s 58 is conveniently located in between 454 and Old Nichols Road.

You can play on 1,000 video lottery terminals. Choose from slot machines, electronic table games, or off track betting.

If you want to gamble and imbibe responsibly, Jake’s 58 has a full hotel above the betting cages, housing 227 hotel rooms and hotel fitness center.

You can also dine at Bistro58, with a menu full of local-ingredient, sharing-sized dishes. 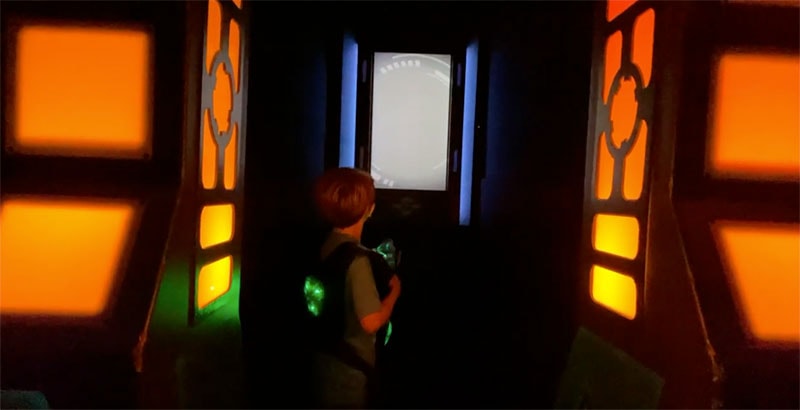 Xplore Family Fun Center in Commack prides itself on something to do for the whole family. Open seven days a week, there is loads to choose from.

You can win e-tickets at the arcade, let the little ones loose in the soft play area, compete over two levels in a black-lit laser tag arena, practice your aim with dodgeball, or race to the finish in the inflatable obstacle course.

Xplore offers a rewards program and memberships. It’s a great weekend activity or the perfect place to host a birthday party. 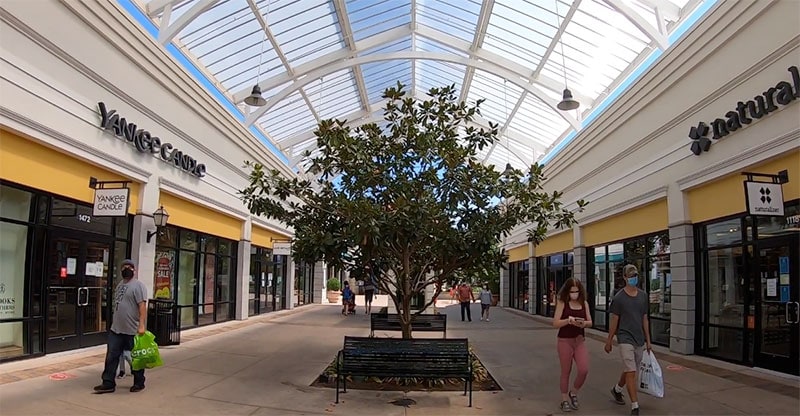 Need a bit of retail therapy? The Tanger Outlets at Deer Park is a place you can spend the entire day.

All of your favorite brands are there, some with their regular stores and others featuring outlet prices.

You can enjoy your savings while strolling around the neatly curated outdoor complex which is also home to some fantastic places to eat like Miller’s Ale House, Chipotle, and Johnny Rocket’s.

After you can’t carry any more, throw your shopping back in the car and catch a movie at the Regal IMAX Cinema. 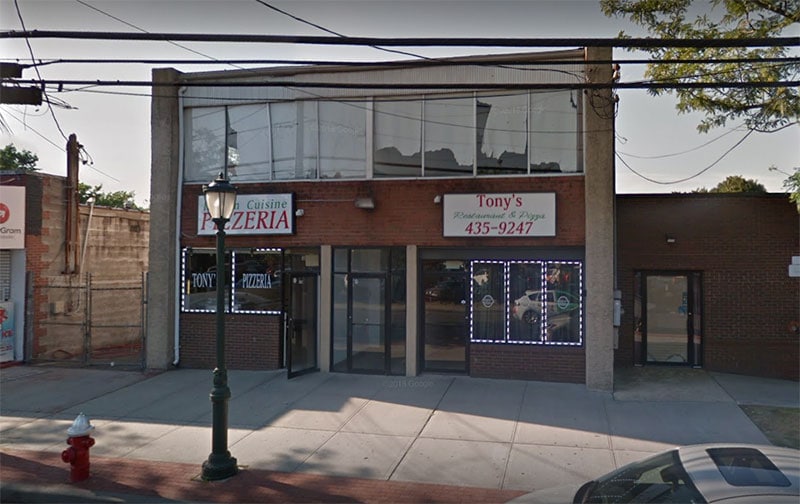 Pizzerias are serious business on Long Island and finding the right one can be an all-important task. Look no further, for Tony’s Pizzeria comes up first for “Pizza in Brentwood” on Yelp.

You can rely on them to serve up the best of your Long Island pizza favorites, from a classic pie to a Sicilian to Grandma’s.

If you’re new to Long Island or New York, head straight for the iconic neon OPEN sign over the door and try one of everything, you won’t regret it!

Don’t forget to pick up a dozen knots …