If you are looking for a good brewery for some good eats and tasty beer in Oceanside, CA, keep reading. This is a guide to the seven best breweries in the area so you can decide which place might be great for you to check out. There’s nothing quite like a good beer and even a good burger to go with it (or whatever else you want to eat).

Whether it’s with friends or on date night, no place is better than a brewery that offers plenty of beers either on tap or in a bottle. As we discuss the top seven breweries in Oceanside, CA we’ll talk about the history of each one and which beers we recommend you try from them.

Let’s get started and introduce you to the first brewery on our list: 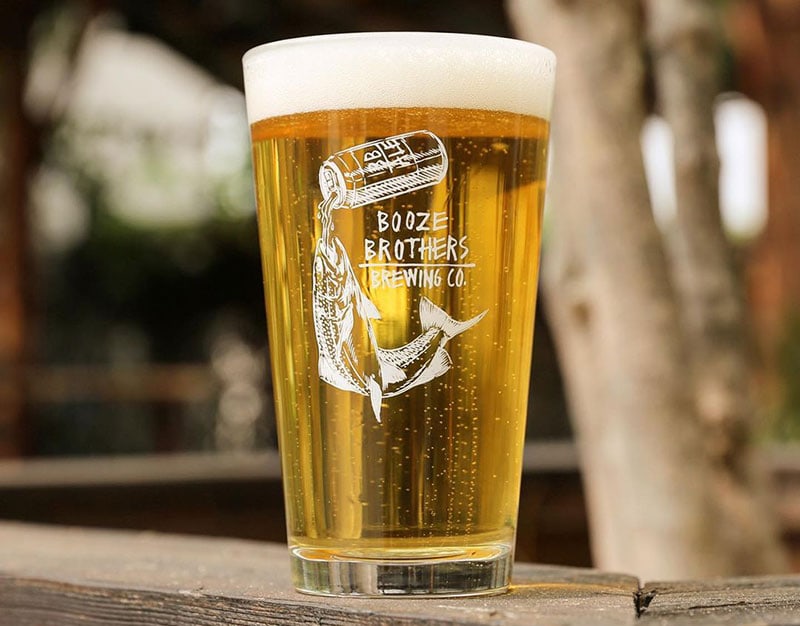 The Booze Brothers Brewing Company has expanded in recent years. However, no one can ever forget its roots. It started in a garage in 2008 by the Firth Brothers (David and Donny). What started as a hobby turned into one of the best brewery places to visit in the state of California.

They have five different ‘core beers’ and three specialty beers that are served in their three locations and various restaurants throughout southern California. The Booze Brothers focus on being innovative with such beer classics like their West Coast IPAs, Browns, and Stouts.

At their brewery locations, there is no menu that offers food. But it’s a great place where you can grab a beer with friends or go on a date.

If you love a beer with a sweet taste, look no further than the specialty Chocolate Vanilla Swirl. With an ABV of 7 percent, it’s probably better than any other dessert you’ve had. If you love beer and have a sweet tooth, this brew cannot be beaten. 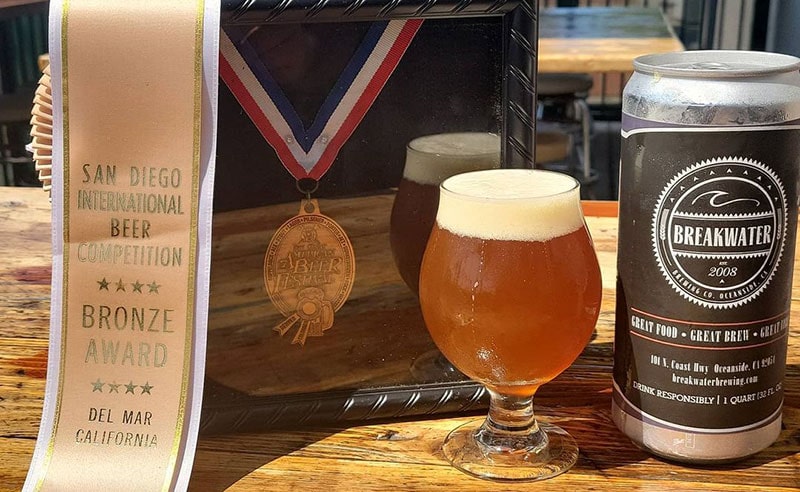 The Breakwater Brewing Company opened its doors in July 2008. It’s conveniently located near the pier and is one the corner of the Pacific Coast Highway and Seagaze Drive. If you want to enjoy a brew and something to eat close to the water, this might be your kind of place.

There are about 11 beers on tap here and you might be faced with some tough choices here. That’s because they have a few beers that have won several awards. If you’re hungry, they have a wide variety of appetizers, sandwiches, pizzas, and so much more.

If you want pizza your own way, you can create it either by the slice or up to a 16-inch large. All complete with your own toppings including Rye Dawn sausage.

As mentioned, there are a few award winners that you can choose from. But the Rye Dawn is the one beer you don’t want to miss out on. With an ABV of 6.8 percent, this brown ale made from rye proves its worth as to why it has won the 2016 World Beer Cup Gold Medal and the 2018 GABF Award. 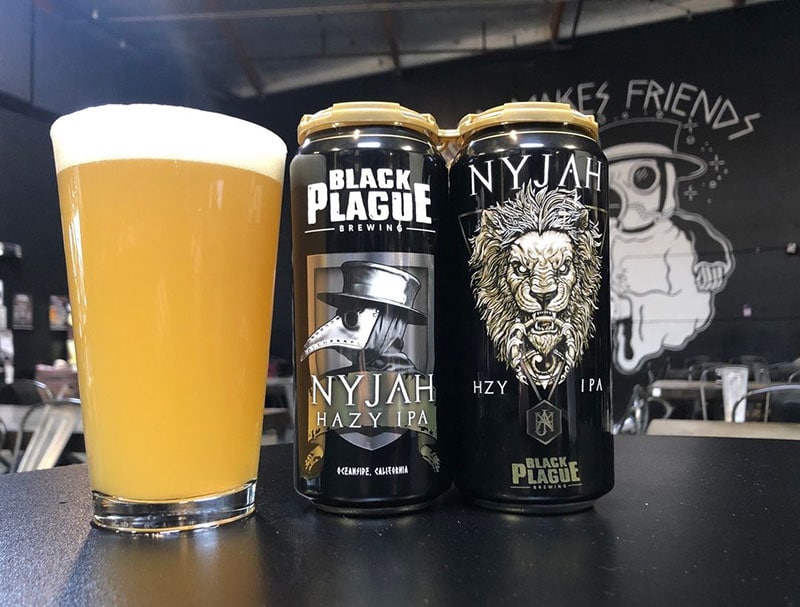 Black Plague opened its doors in June of 2017. It’s beers have also racked up the awards as well. The company stands by its statement of representing the people that stand out from the crowd. Their beers are hand-crafted, community supported, and appealing to those that love self-expression and living life to the fullest.

The brewing company boasts nearly two dozen beer flavors with most of them found in their Oceanside tap room. If you are looking for the perfect beer, you may have to choose from at least 24 (which is a daunting number). But lucky for you, we have a recommendation to save you time.

It’s unclear if they serve food at their location.

Black Plague has a sweet and fruity beer that is appropriately entitled ‘Not Dead Yet’. It’s ABV of 7.4 percent makes it a pretty good brew while you enjoy some of the mango and stone fruit accents. Plus, the smell of peaches makes it even more intoxicating. 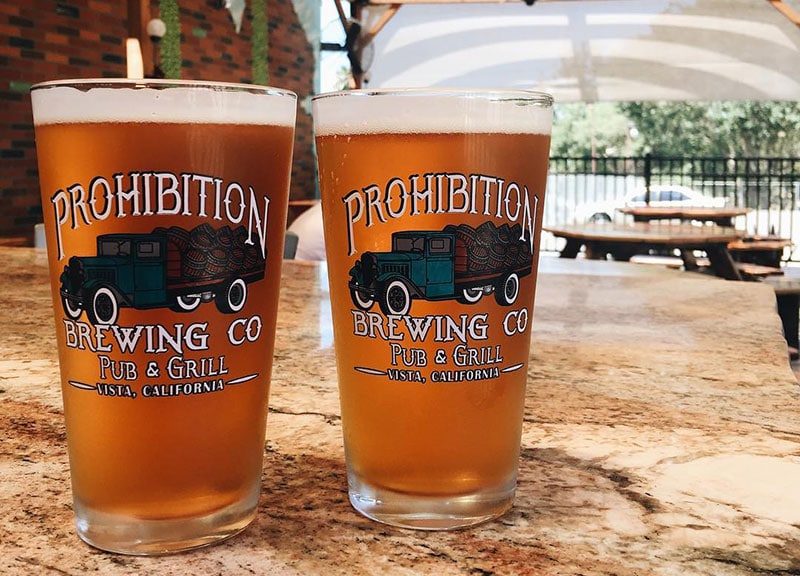 Over 18 different brews are on tap here at the Prohibition Brewing Company. Plus, you get a full menu of delicious food. Since 2011, the brewery uses traditional methods to create their beer and uses the best ingredients they can get their hands on.

Since opening, they have expanded into a brewhouse that has 10 barrels. Their beers are excellent in quality and have won awards along the way. This includes our beer recommendation that we’ll show you now.

The Ruby Red Ale is 6.4% ABV and an Irish Red Ale that snagged a gold medal in an international competition in 2013. If you love ale, you don’t want to miss out on Ruby Red. 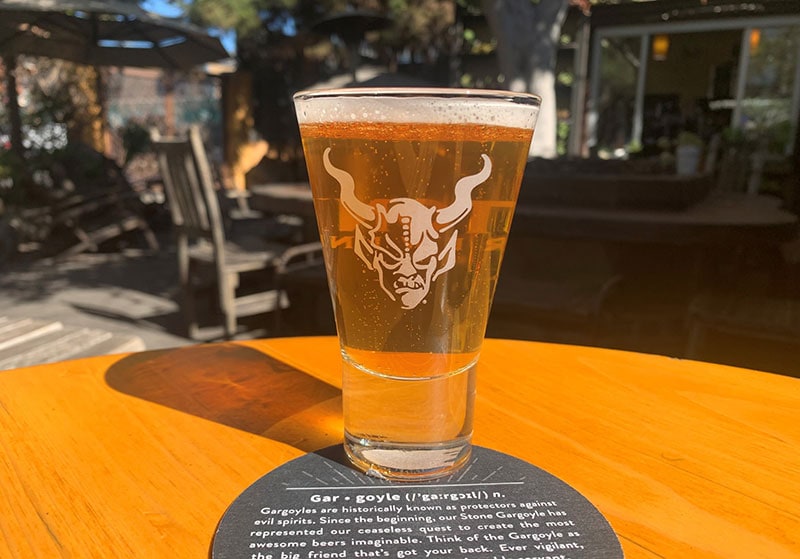 If you are looking to enjoy beer in an intimate setting, you’re going to love the Stone Brewing Taproom. Located in an old pottery shop in downtown Oceanside, you can enjoy a nice beer both indoors and outdoors.

With nearly 20 beers on tap served here, you’ve got plenty of choices. At least most of them are served year-round.

The Stone IPA at 6.9 ABV is their in-home IPA. And it’s a good starter beer if you really want to get to know the Stone Brewing brand. 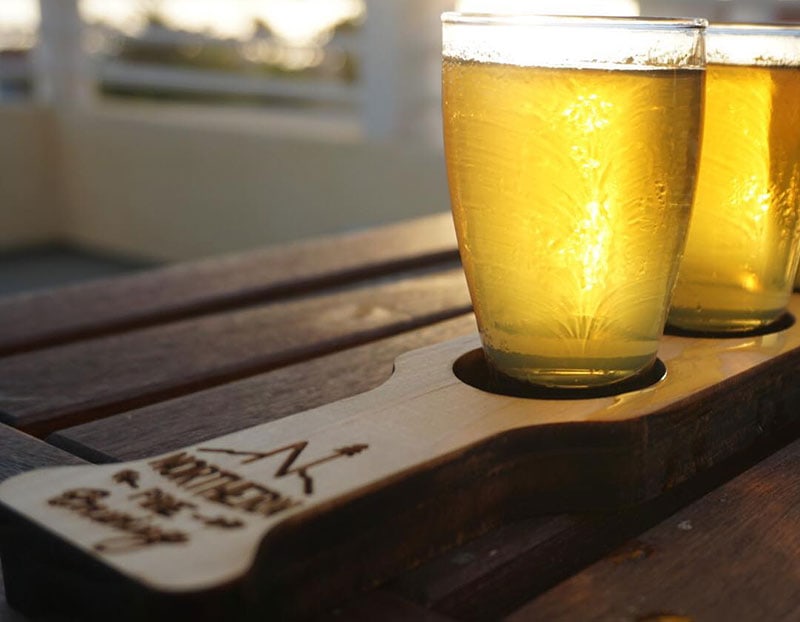 Since 2008, the Northern Pine Brewing Company has created all kinds of beers. What started out as beers being enjoyed at private events grew into something completely larger. Soon, Aaron and Anne Ortega along with Robert Parsons decided to professionally brew beer.

And thus, Northern Pine Brewing Company was born. If you are looking for beer inspired by the outdoors, they’ve got it. While they may not serve food, they do serve excellent beer.

The Turning Point Cream Ale is smooth and perhaps one of the best light beers you can find in California. Inspired by the East Coast, but definitely made for the West Coast. 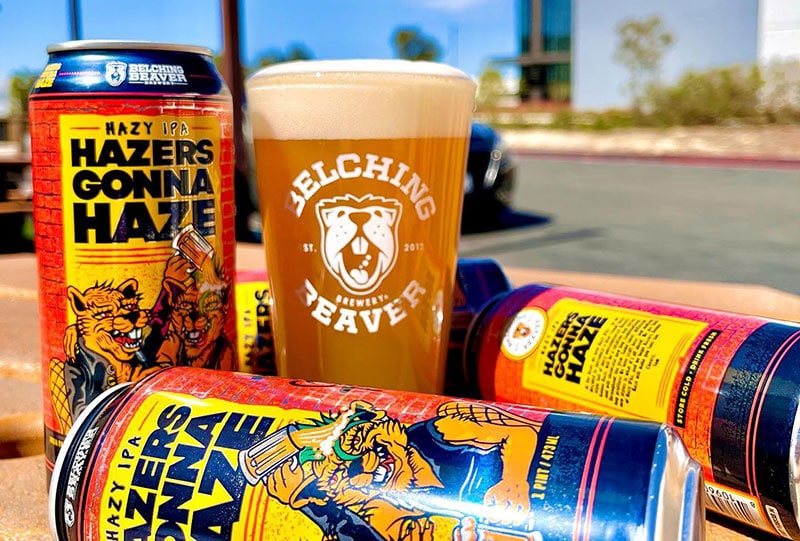 The Belching Beaver Brewery was opened in 2012. Their goal was simple: for everyone to have a ‘dam good time’. With 19 beers on tap, you can choose between many specialty beers that they brew right here in southern California.

You’d be hard-pressed to choose a good one. Which is why we have a recommendation you might be interested in trying (if you dare). No food as far as we know is being served here.

The Belching Beaver Branded and Barreled. At 13.8 ABV, this is mixed with their BA Stout along with chocolate, banana, and peanut butter flavor. It may either sound ridiculously disgusting or surprisingly tasty.