If you are thinking about visiting Las Vegas and have some qualms about the safety of the city, we got you covered.

Lets deep dive into the some statistics, look at crime rates and graphs and see how safe or dangerous Las Vegas really is. 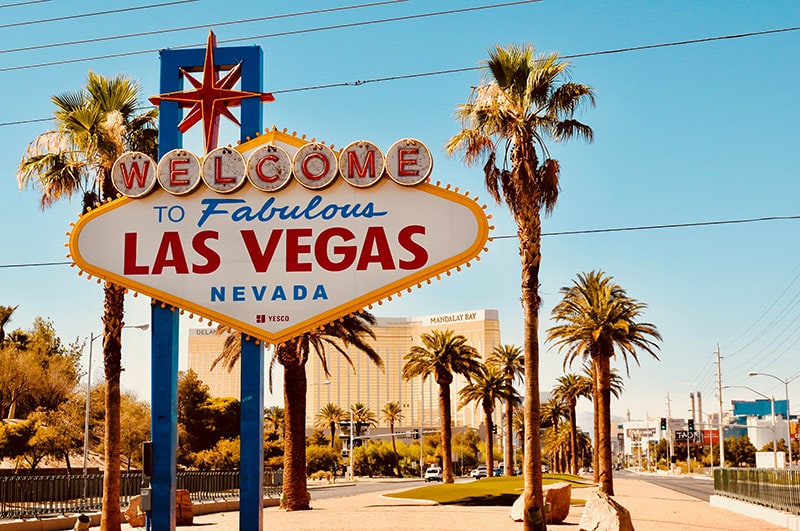 **All data is from the Las Vegas Police Department**

Las Vegas has a similar violent crime rate to cities like Austin, Colorado Springs and Boston.

You have a 1 in 183 chance of becoming a victim of violent crime in Las Vegas.

Here’s a map showing you how violent crime has trended in Las Vegas over a 11 year period. 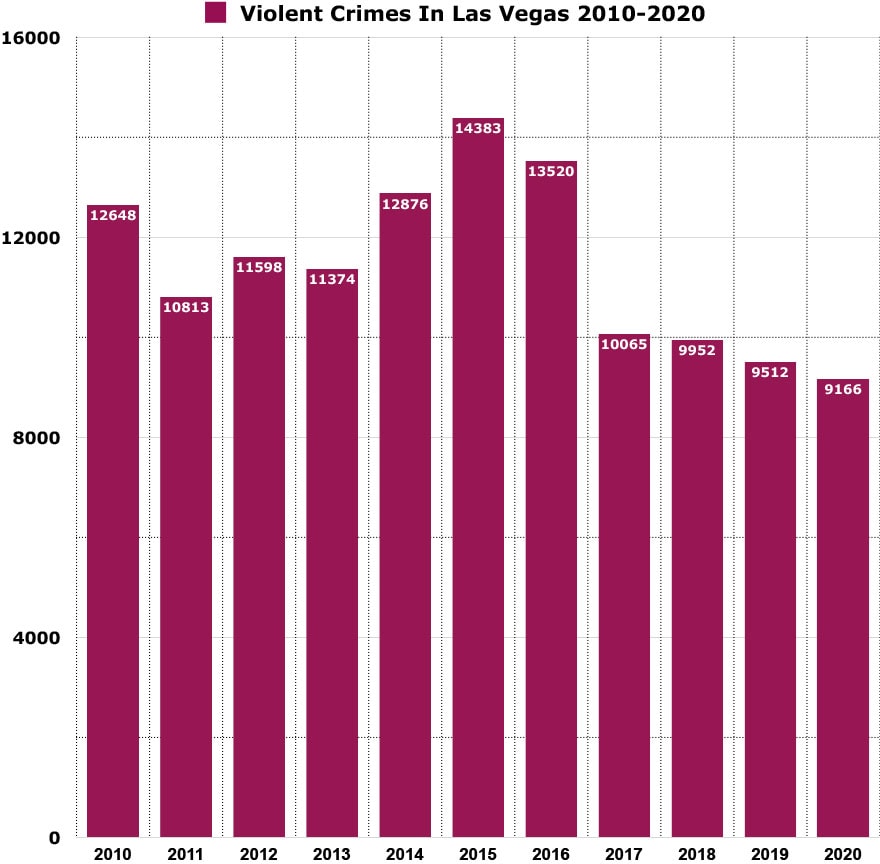 Las Vegas has a similar homicide rate to cities like Portland, Fort Worth and San Antonio. 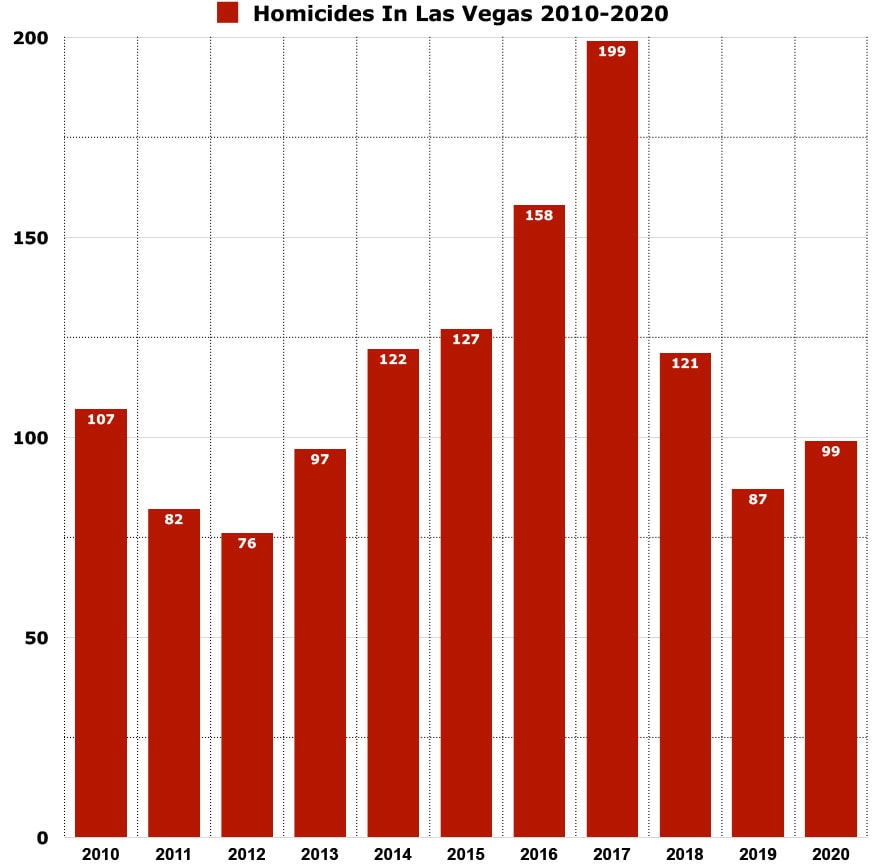 Las Vegas has a similar property crime rate to San Jose and Newark.

You have a 1 in 44 chance of becoming a victim of property crime in Las Vegas.

Here’s a map showing you how property crime has trended in Las Vegas over a 11 year period. 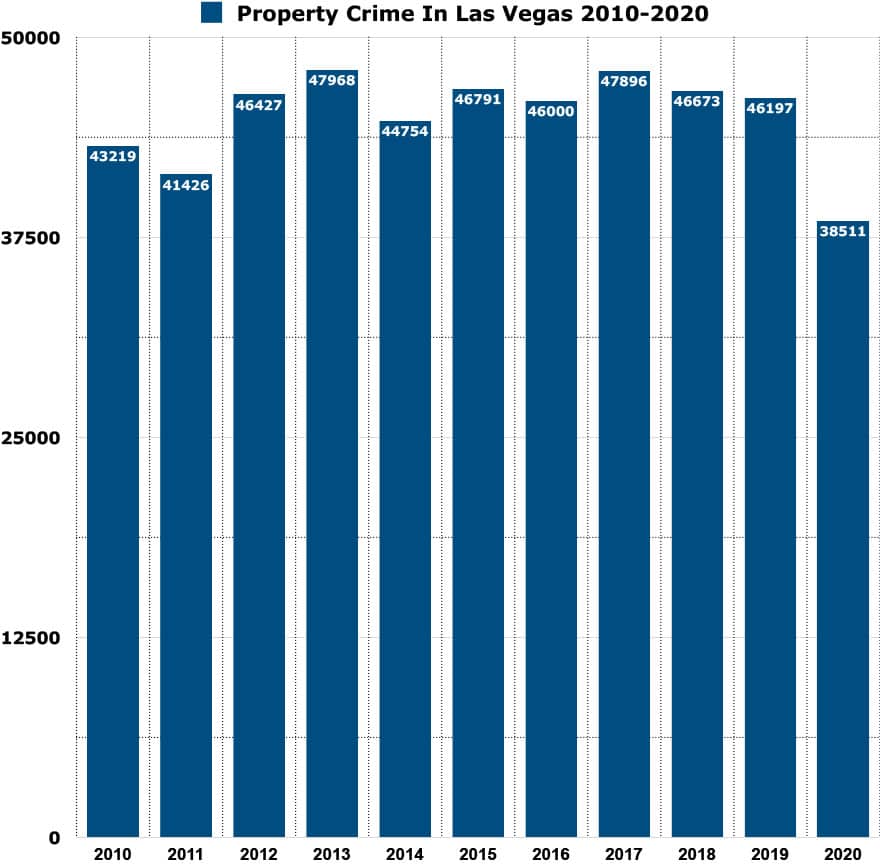 Las Vegas’s crime rate vs other cities in Nevada (2020)

Here’e how Las Vegas’ violent crime rate compared to other cities in Nevada. 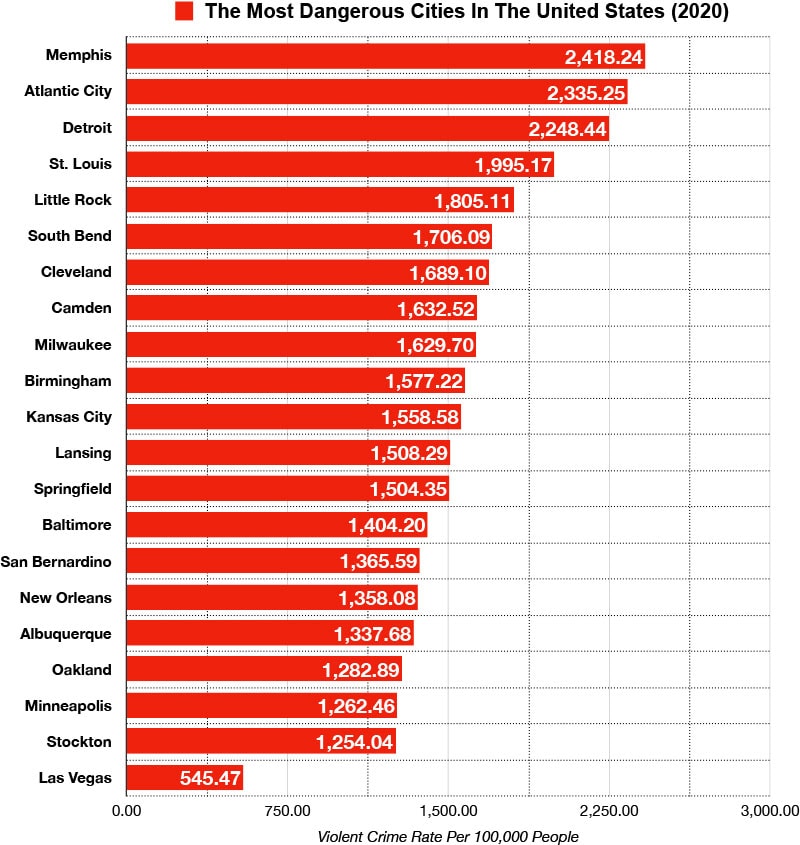