If you are thinking about visiting Fulshear, TX and have some qualms about the safety of the city, we got you covered.

We are going to deep dive into some statistics and crime rates to give you a better understanding of how safe Fulshear really is.

Is Fulshear, TX Safe To Visit? 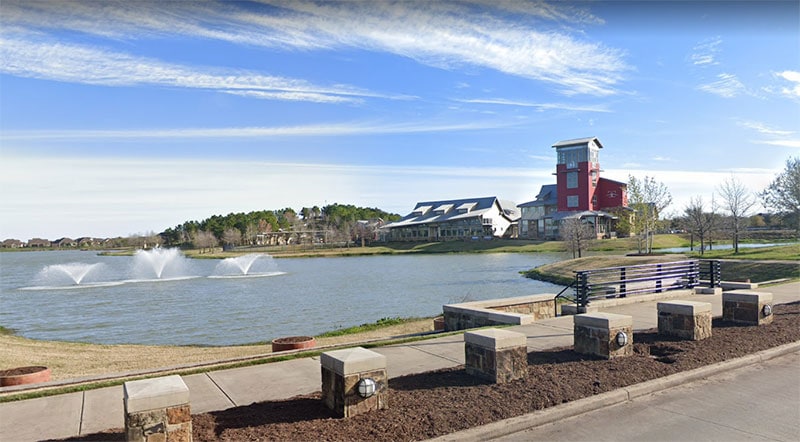 Here’s a scale to give you some perspective on Fulshear’s violent crime rate:

Fulshear’s violent crime rate is 96% less than the national average.

Fulshear has a similar crime rate to cities like Irvine and Gilbert.

You have a 1 in 5619 chance of becoming a victim of violent crime in Fulshear.

Here’s a map showing you how violent crime has trended in Fulshear over a 5 year period. 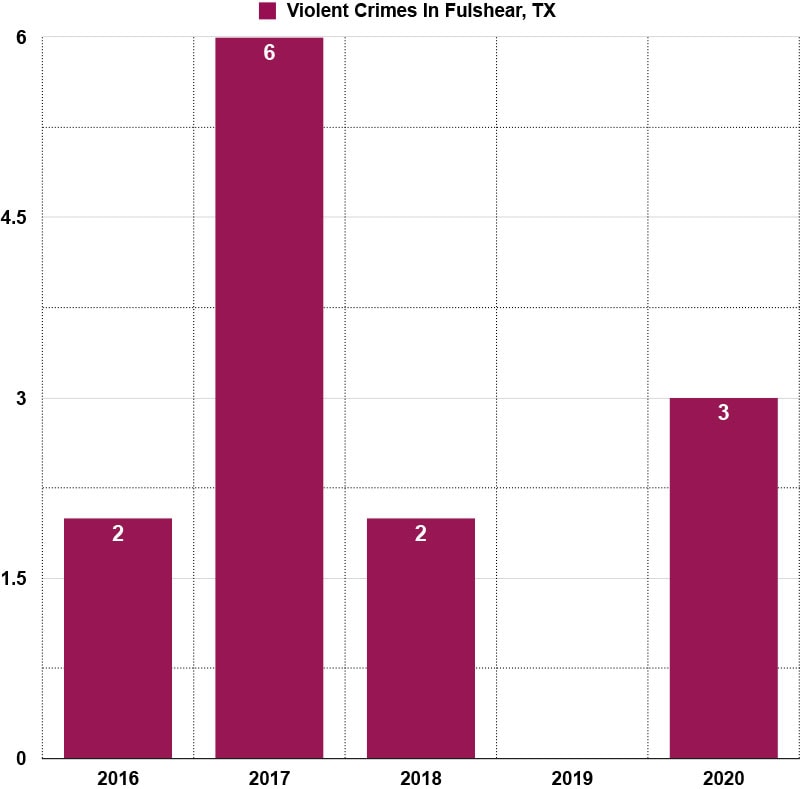 Fulshear’s property crime rate is 83% less than the national average.

You have a 1 in 306 chance of becoming a victim of property crime in Fulshear.

Here’s a map showing you how property crime has trended in Fulshear over a 5 year period. 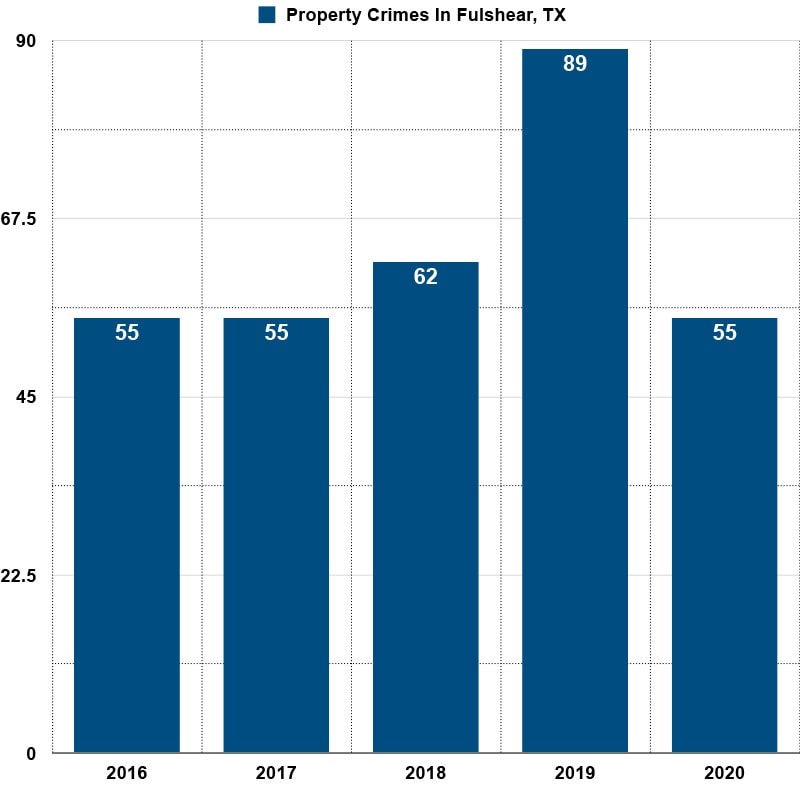 Fulshear’s crime rate vs other cities in Texas (2020)

Here’e how Fulshear’s violent crime rate compared to other cities in Texas. Fulshear has one of the lowest crime rates in all of Texas.

How are Fulshear’s crime rates calculated?

How much has crime increased/decreased in Fulshear?