Huntington Beach is a beach side city in Orange County that is home to 10 miles of pristine beaches. It’s a surfers paradise and it’s a city that caters to anyone looking for a relaxed and chill environment.

If you are thinking about visiting Huntington Beach and have qualms about the safety of the city, we got you covered. We deep dived into the statistics, crime rates and talked to the residents of the city to give you a better understanding of how safe the safe the city really is. 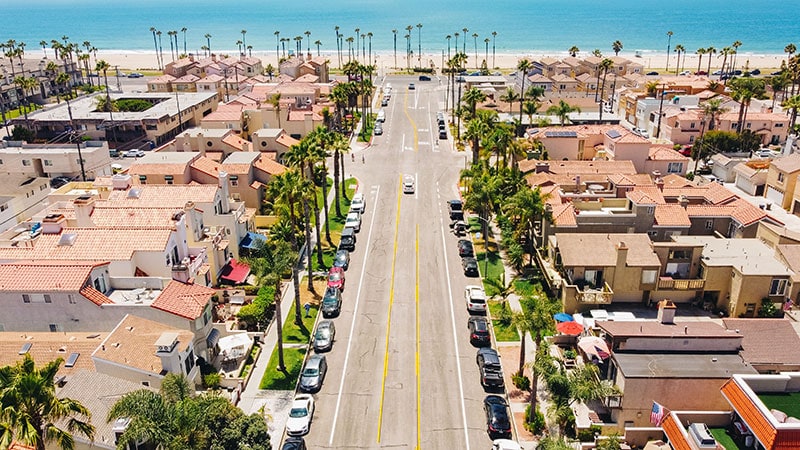 The most recent, complete set of crime statistics comes from the FBI UCR and cross referenced with the Huntington Beach PD and are for 2019 and 2020:

In 2020 Huntington Beach reported 493 violent crimes and had a violent crime rate of 246.77 per 100,000 residents. Violent crimes include; homicides, rape, robbery and aggravated assaults.

You have a 1 in 405 chance of becoming a victim of violent crime in Huntington Beach.

You have a 1 in 51 chance of becoming a victim of property crime in Huntington Beach.

Year over year murders has increased 50%.

You have a 1 in 66593 chance of becoming a victim of murder in Huntington Beach.

Huntington Beach’s crime rate vs other cities in California (2020)

Areas to avoid in Huntington Beach 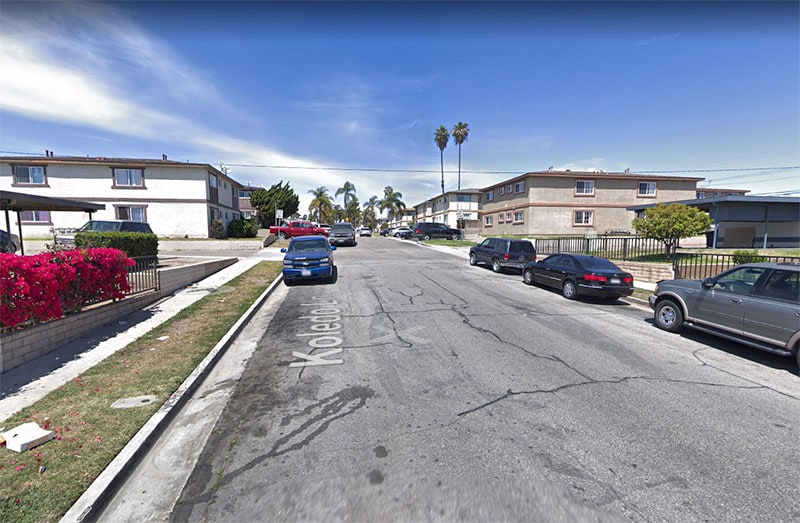 Generally speaking, Huntington Beach is a fairly safe city with little to no bad areas. However there is an area known to residents as the ‘Slater Slums‘, which is a low income housing neighborhood. While the neighborhood isn’t inherently dangerous, it is not a place you should be walking around at night by yourself. 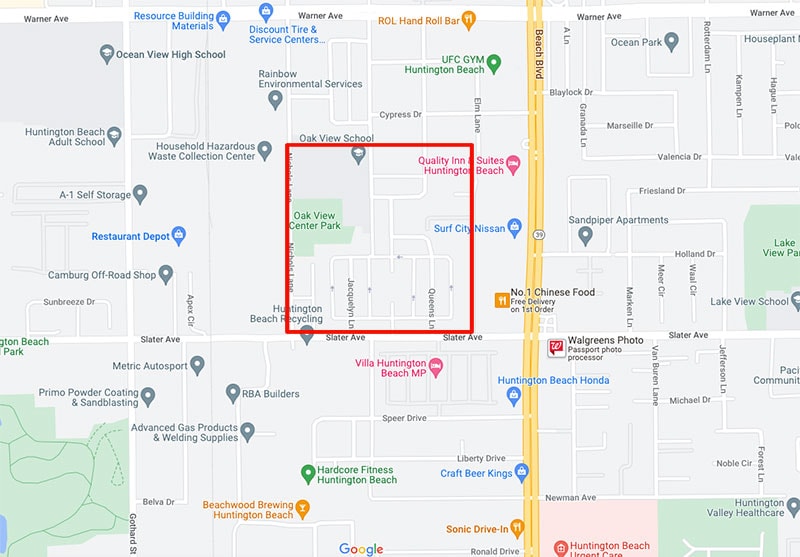 Is the public transportation in Huntington Beach safe?

The public transportation system in Huntington Beach is handled by the Orange County Transit Authority (OCTA), which offers many routes that interweave throughout the entire city.

The OCTA is generally a safe option to use and you shouldn’t have any problelms while using the service.

Is Huntington Beach safe at night?

There is almost nowhere in Huntington Beach that is genuinely unsafe and suffice to say, Huntington Beach is generally a safe city at night. The only area that you should avoid walking around at night is the Slater Slums.

Even though Huntington Beach is a very safe city, you should always keep your wits about you and always be aware of your surroundings.

Is Huntington Beach safe for a solo traveler?

Huntington Beach is safe for all travelers, including female solo travelers! If you visit Huntington Beach alone you’ll be plenty safe if you practice common sense when it comes to safety (i.e. avoid walking alone at night, locking up your vehicles, and keeping an eye on your things belongings).

What do residents of Huntington Beach say about it’s safety?