Nestled in the valley of the Inland Empire, Temecula is a quiet suburb that is home to over four dozen wineries with stretches and stretches of vineyards as far as the eye can see. It is the perfect weekend getaway for anyone that wants to get away from the hustle and bustle of the city.

If you are thinking about visiting Temecula and have qualms about the safety of the city, we got you covered. We deep dived into the statistics, crime rates and talked to the residents of the city to give you a better understanding of how safe the safe the city really is. 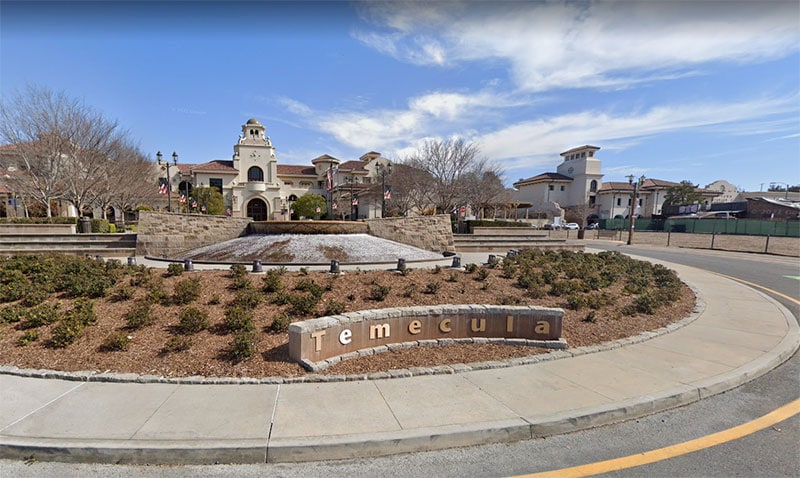 Statistically speaking, Temecula is a very safe city as indicated by its crime rates. In 2020, Temecula had a violent crime rate of 134.54 per 100,000 residents, which is 66% less than the national average and is one of the lowest crime rates for a city of its size.

The most recent, complete set of crime statistics comes from the FBI UCR and cross referenced with the Temecula PD and are for 2019 and 2020:

You have a 1 in 743 chance of becoming a victim of violent crime in Temecula.

You have a 1 in 49 chance of becoming a victim of property crime in Temecula.

Temecula’s crime rate vs other cities in California (2020)

Here’s how Temecula’s crime rate compared to other cities in California. Temecula had the lowest crime rate of all cities listed. 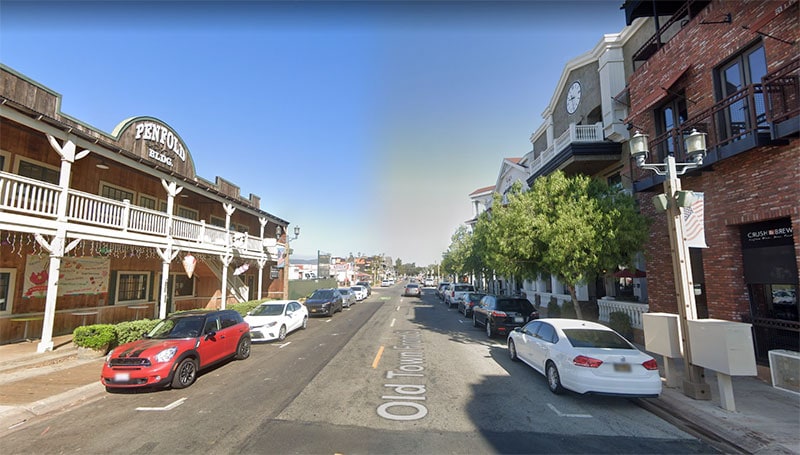 Old Town Temecula is a very safe area during the day and at night. There is usually a good amount of police presence in the area and the biggest thing you have to worry about are drunk people leaving the bars trying to start a fight.

Is the public transportation in Temecula safe?

The public transportation system in Temecula is handled by the Riverside Transit Agency (RTA) , which offers many routes that interweave throughout the entire city.

The Temecula Bus is generally a safe option to use during while visiting the city.

Is Temecula safe at night?

Temecula is generally a safe city at night. The only areas you should avoid going at night are under freeways where homeless people camped out.

You should also stay in well lit areas and avoid walking through desolate areas at night.

Is Temecula safe for a solo traveler?

Temecula is safe for all travelers, including female solo travelers!

If you visit Temecula alone you’ll be plenty safe if you practice common sense when it comes to safety (i.e. avoid walking alone at night, locking up your vehicles, and keeping an eye on your things belongings).

What do residents of Temecula say about it’s safety?