El Segundo is midwestern town that somehow ended up in Los Angeles. Residents call it the ‘Mayberry of LA’ and while this quiet city is often overlooked by traveleres and even Angelenos, there is an abundance of things to see, do, hear and eat here.

If you are thinking about visiting El Segundo and have qualms about the safety of the city, we got you covered. We deep dived into the statistics, crime rates and talked to the residents of the city to give you a better understanding of how safe the safe the city really is. 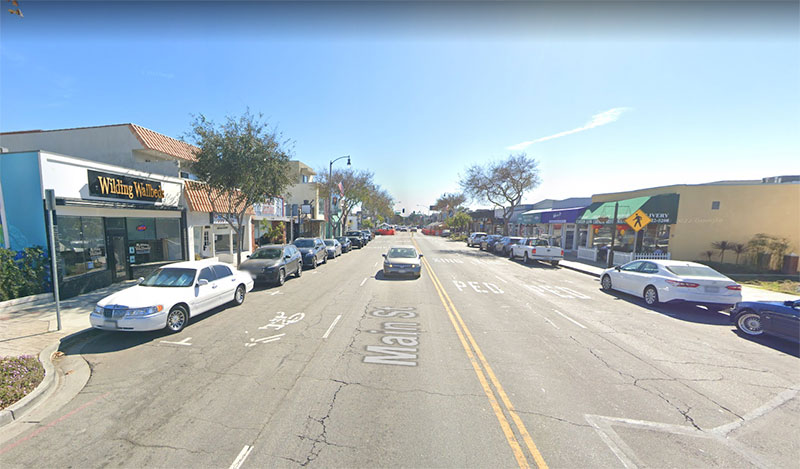 Statistically speaking, El Segundo is a moderately safe city as indicated by its crime rates. In 2020, El Segundo had a violent crime rate of 660.03 per 100,000 residents, which is 66% greater than the national average. El Segundo’s crime rate is similar to Sacramento, Fresno and San Francisco.

The most recent, complete set of crime statistics comes from the FBI UCR and cross referenced with the El Segundo PD and are for 2019 and 2020:

Year over year violent crime increased 39% and aggravated assaults accounted for more than 60 percent of the violent crime total.

You have a 1 in 152 chance of becoming a victim of violent crime in El Segundo. You have a 1 in 22 chance of becoming a victim of property crime in El Segundo.

El Segundo’s crime rate vs other cities in California (2020) 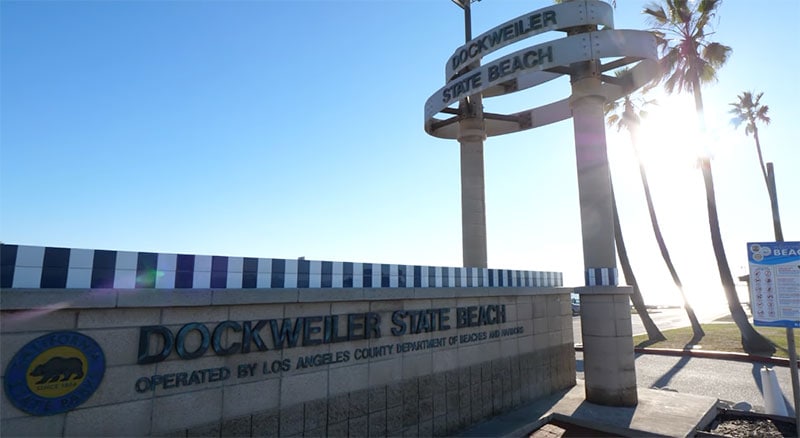 Here’s how El Segundo’ crime rate compared to other cities in California. El Segundo had a similar crime rate to Fresno and San Francisco. 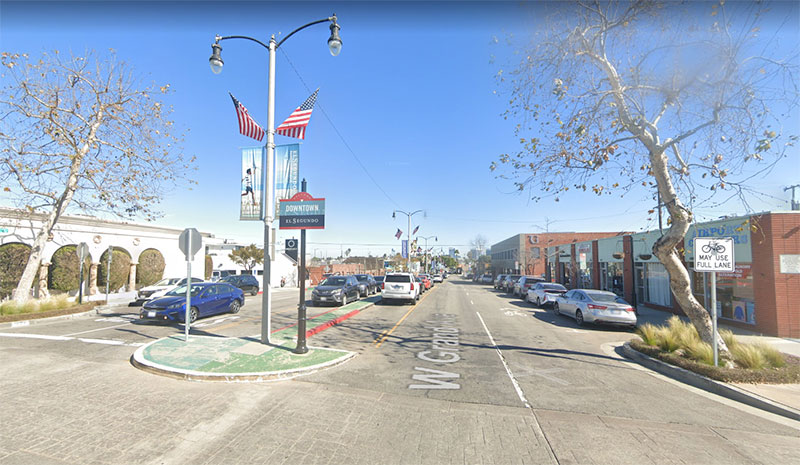 Downtown El Segundo is very safe area during the day and at night. There is usually a good amount of people and police around. The only thing you really have to worry about are drunk people stumbling out of bars being obnoxious and possibly trying to pick fights.

Is the public transportation in El Segundo safe?

The public transportation system in El Segundo is handled by the LA Metro (Metro) and Beach Cities Transit (BCT), which offers many routes that interweave throughout the entire city.

The Metro and the BCT is generally a safe option to use during normal commuting areas (6am – 7pm). Outside of those hours, we recommend that you take a taxi or use a ride sharing service to get around town.

Is El Segundo safe at night?

El Segundo is generally a safe city at night as long as you avoid wandering into the not so great areas mentioned above.

Is El Segundo safe for a solo traveler?

El Segundo is safe for all travelers, including female solo travelers!

If you visit El Segundo alone you’ll be plenty safe if you practice common sense when it comes to safety (i.e. avoid walking alone at night, locking up your vehicles, and keeping an eye on your things belongings).

What do residents of El Segundo say about it’s safety?