If you are thinking about visiting Mission Viejo and have qualms about the safety of the city, we got you covered. We deep dived into the statistics, crime rates and talked to the residents of the city to give you a better understanding of how safe the safe the city really is. 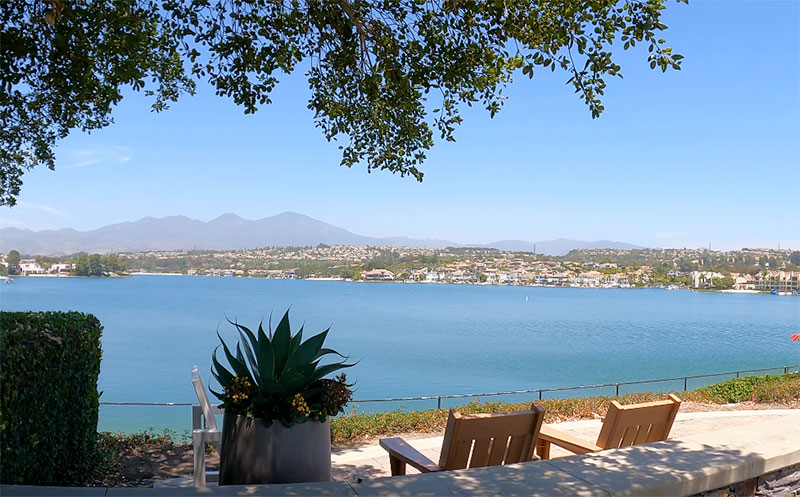 The most recent, complete set of crime statistics comes from the FBI UCR and cross referenced with the Mission Viejo PD and are for 2019 and 2020:

You have a 1 in 1,347 chance of becoming a victim of violent crime in Mission Viejo.

Here’s a graph showing you how violent crime has trended in Mission Viejo in the last 11 years. 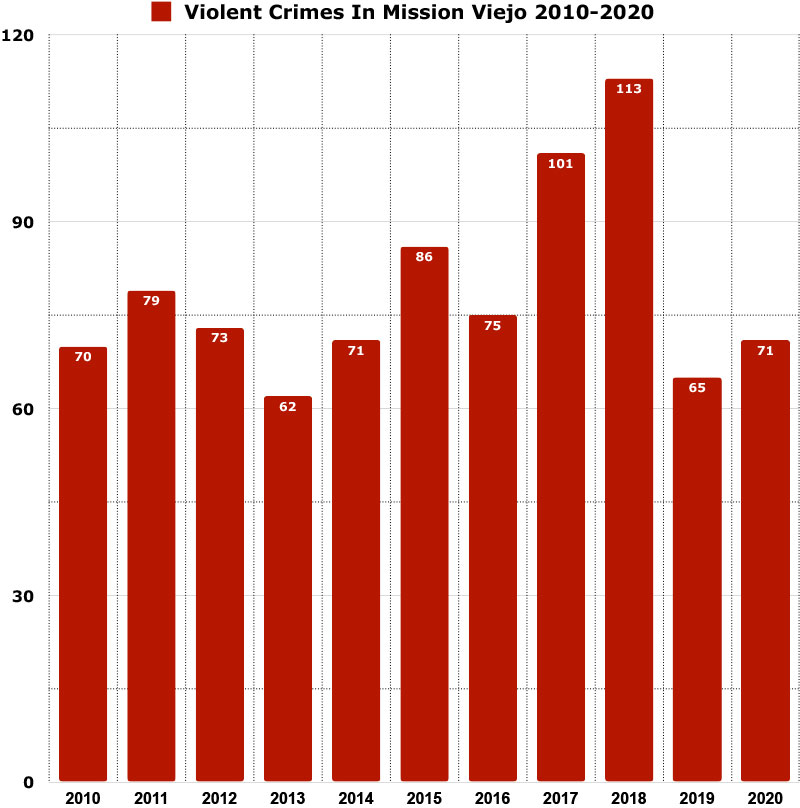 You have a 1 in 112 chance of becoming a victim of property crime in Mission Viejo.

Here’s a map showing you all the locations of violent crime (homicides, robberies and sexual assaults) in Mission Viejo from 1/1/2022 – 6/15/2022 via CrimeMapping 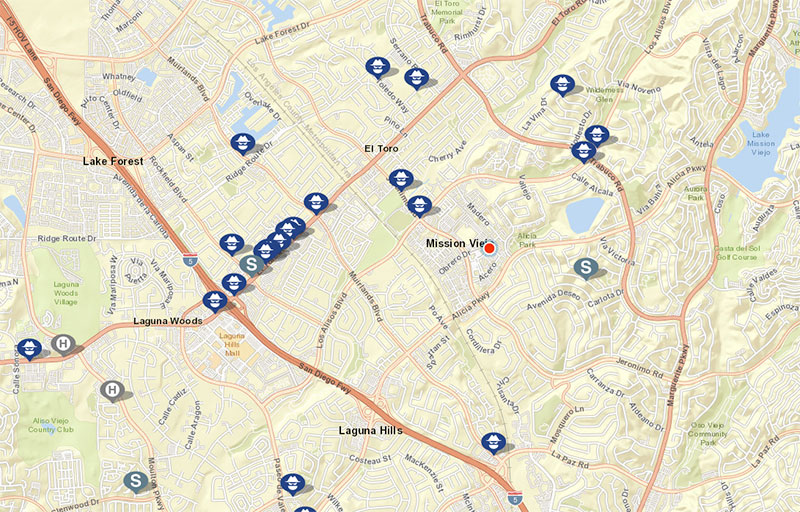 Mission Viejo’s crime rate vs other cities in California (2020)

Is the public transportation in Mission Viejo, CA safe?

The public transportation system in Mission Viejo is handled by the MV Shuttle and OCTA, which offers many routes that interweave throughout the entire city.

The MV Shuttle and OCTA is generally a safe option to use during the day and night. 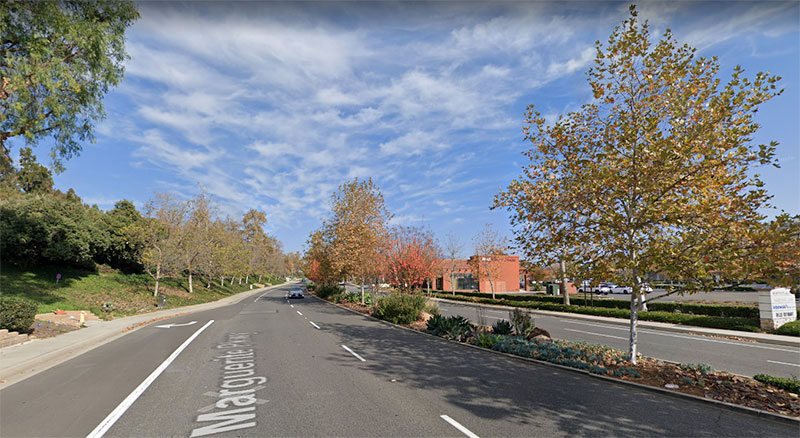 Mission Viejo is a very safe city at night. It is one of those rare cities where you can walk anywhere in the city at night and not feel in danger.

What do residents of Mission Viejo say about it’s safety? 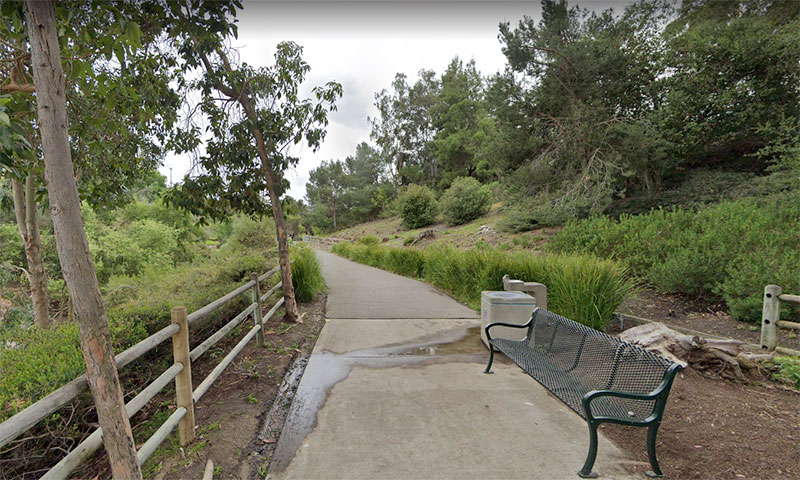