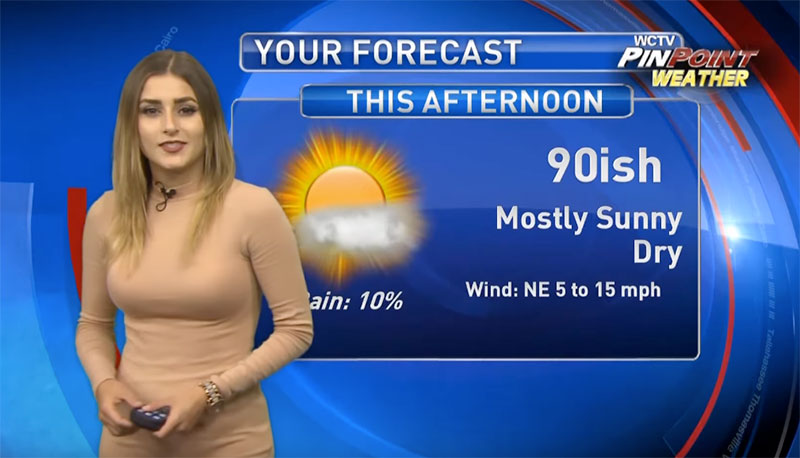 If you watch WHAS11 every morning, then you’re probably already familiar with Colleen Peterson, as she is the one that helps you prepare for the day’s weather forecast.

If you’re not, however, Colleen Peterson is a meteorologist for Good Morning Kentuckiana, in Louisville, KY. She joined the station in 2022 but has a long history in this industry.

Keep reading to learn more about Colleen Peterson, including where she grew up, how she got her start in the industry, and what she’s looking most forward to now that she lives in the Bluegrass State.

Colleen was born in Sebastian, Florida, which is located relatively near the famous Vero Beach. Because of where they lived, her family routinely grew their own lemons, oranges, and grapefruits and spent a lot of time outdoors.

Colleen and her family would often spend time on the water, go fishing, and four-wheeling, as well. She has two sisters, one of which had a baby in October 2022.

She attended Florida State University and graduated in 2019 with a Bachelor of Science in Atmospheric Sciences and Meteorology and a minor in Mathematics.

Some of her courses included Atmospheric Physics. Florida State University is known as one of the best meteorology schools in the country. 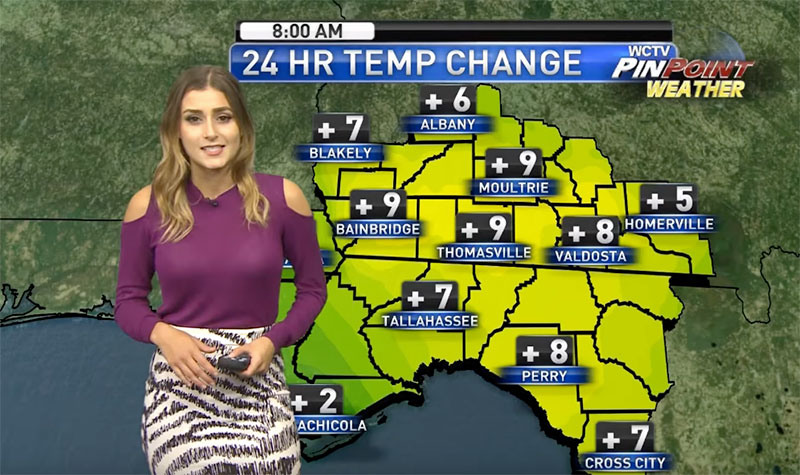 While pursuing her degree, she interned at WCTV in Tallahassee, Florida in 2017 and then again at FOX13 WTVT in Tampa in 2018, and at SESCO Enterprises in 2019.

During this time, she also worked as a Marketing Manager at Kanyu, which was a start-up company designed to connect college students to work opportunities.

Between 2015-2019, she was also a student meteorologist. The student-produced show aired weeknights between 6:00 pm – 6:30 pm. This show actively tracked Hurricane Irma, Michael, and Hermine.

Upon graduating, Colleen landed her first broadcast job at WKRG in Mobile, Alabama, where she worked as the weekend morning meteorologist for three years. 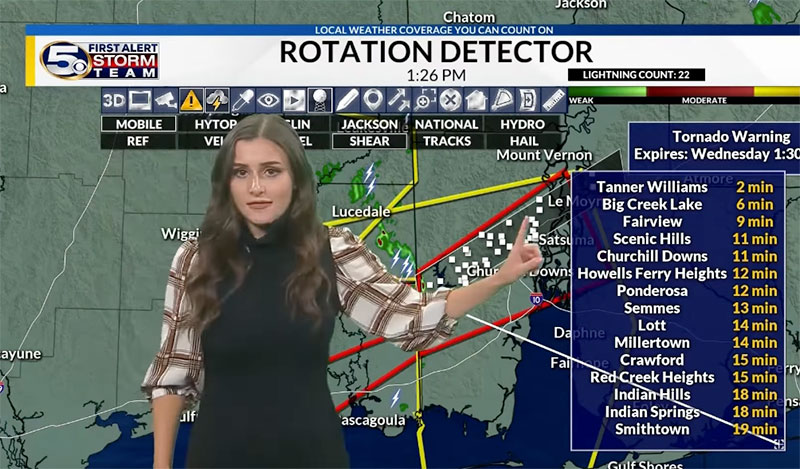 During her tenure, she also actively participated in field reporting and storm chasing, even during 2020, which was one of the most active hurricane seasons in history.

She is also the recipient of the NAPPIE Award for the best weekend TV newscast.

She recently joined Good Morning Kentuckiana as the morning meteorologist and is looking forward to reporting weather during the winter season.

She is a current member of the North Florida American Meteorological Society.

Colleen has dedicated a lot of time to volunteering, donating fundraising hours to the Court Appointed Special Advocates for Children for almost two years.

This charity supports children in the foster care system, making sure they receive the care they need.

During Hurricane Michael in 2018, she started a GoFundMe page.

With the help of the Phi Kappa Tau fraternity, she was able to raise over $1,000 that went to Panama City to help deliver supplies. 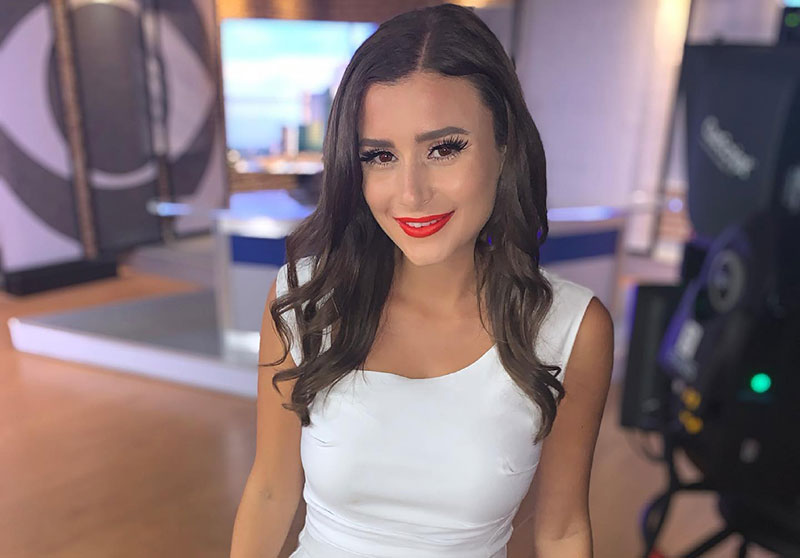 In addition to having a close bond with her parents and siblings, Colleen is currently engaged to Michael Warrick.

Warrick is currently working as a reporter for WSMV4. Prior to joining the station in June 2021, he worked as an anchor and reporter for FOX10 News in Mobile, AL, as well as one in Macon, GA.

When Colleen isn’t at work or planning her upcoming nuptials, she likes to go hiking with her dog, Duke.

Keep up with Collen on her Instagarm, where she regularly posts about her projects and her life.