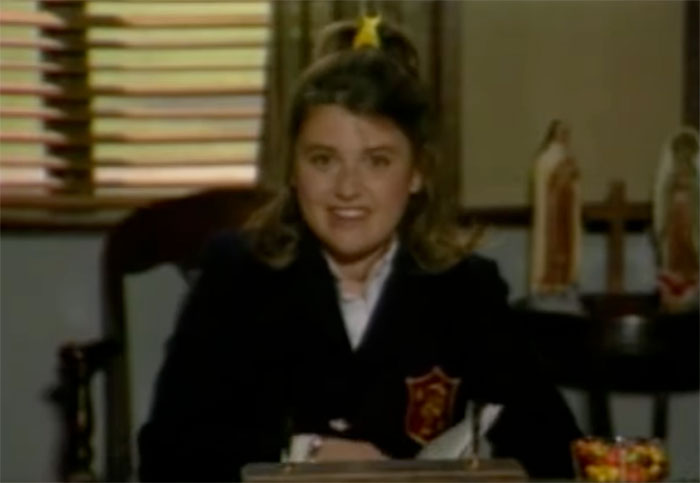 Joann Willette is an American actress from Lewiston, Maine. She is best known for her role as Constance “Connie” Lubbock on the television series “Just the 10 of Us” from 1988 until 1990. She continues to work as an actress, appearing in many other movies and television series.

Joann Willete was born in Lewistown, Maine on October 12, 1963. She attended the University of California Los Angeles where she received a bachelor’s of art with a double major in Film and Television as well as Playwright. She also minored in film.

Willette would spend most of her early career working in film and television. Her most notable role is her long running character on “Just the 10 of Us” which was a sitcom spin off of the successful show “Growing Pains”.

While the show would end in 1990, Willette would go on to have a successful and fulfilling career.

In 2015, she would go back to school to study healthcare coding. At the American Health Information Management Association she received a certificate as a certified coding specialist. 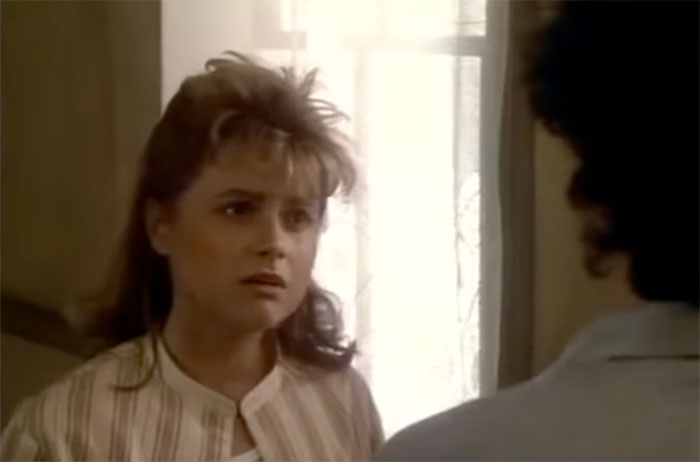 Early roles for Willette include Nightmare on Elm Street 2, The Twilight Zone, Amazing Stories, and Tales From the Darkside.

These roles helped lay the foundation for Willette as she gained knowledge and experience in the world of Los Angeles. In 1988, she began portraying Connie on the show “Just the 10 of Us”. 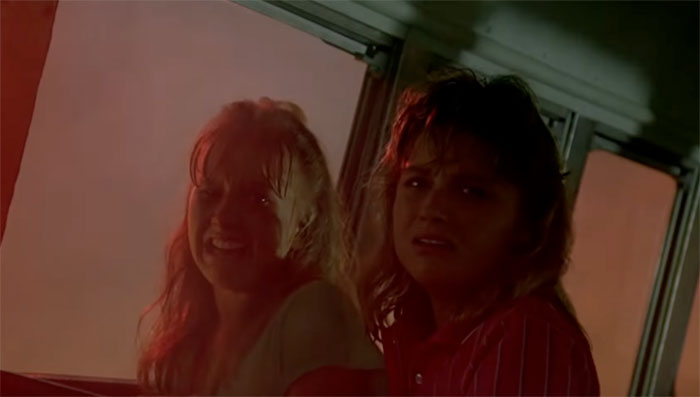 After the show ended, she stayed relatively active in the film and television world. Except for a few breaks from 2000-2006 and 2010-2019, Willette starred in many shows.

She had appearances on shows like The New Adventures of Old Christine, Melrose Place, ER, Southland, Private Practice, The Young and The Restless, and Victorious.

Just the Ten of Us 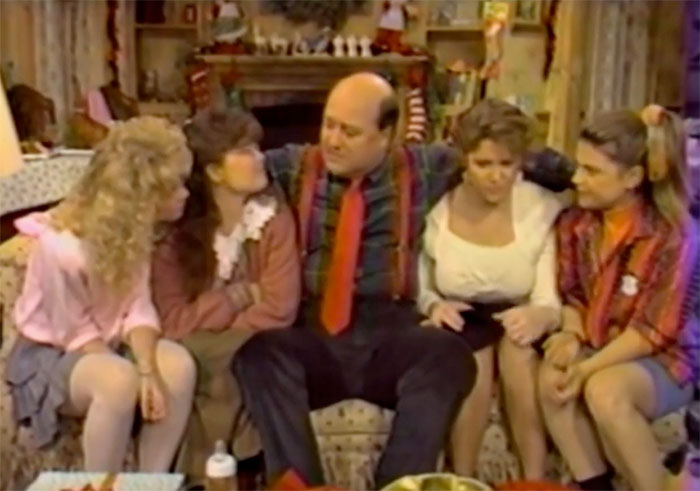 Willette’s claim to fame came from her character Constance “Connie” Lubbock on the hit television series “Just the 10 of Us” which ran from 1998 to 1990. After an abbreviated 4 episode first season, the show would be picked up for two addition seasons before ending in 1990.

“Just the 10 of Us” followed the family of Graham Lubbock (Bill Kirchenbauer) as the Catholic school gym teacher loses his job and has to move to Eureka, California.

The show is a spin off of “Growing Pains” where Kirchenbauer played the same character who taught Mike and Carol Seaver (Kirk Cameron and Tracey Gold) at a high school in Long Island.

Once offered the new job across the country, Lubbuck, his pregnant wife, and 8 children head out for a new life. Due to Lubbock teaching at St. Augustine’s, the older 4 children, all girls, get to attend the traditionally all boy’s school. While teachers and staff are not excited about the arrangement, the all male student body is delighted by the new additions.

The show debuted at 7th place in the ratings for its first episodes and by season 2, it had more than 20 million viewers.

What is She Doing Now? 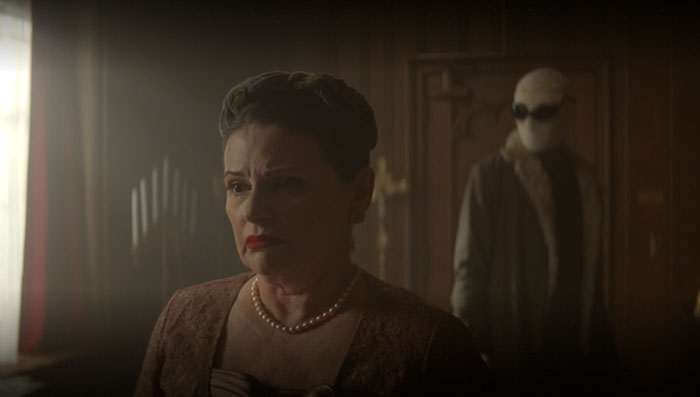 Today, Willette is still acting. She has taken on roles including Debbie Trainor in the television series Doom Patrol (2019-2021), Debbie Puglisi in Your Worst Nightmare (2020), Judge McCarty on The Last Days of Ptolemy Grey (2022), and Lena Brand on the hit show The Walking Dead (2022).

In 2020, Willette reunited with most of the original cast of “Just the 10 of Us” for a YouTube special reunion on the Two Guys Into Fridays channel. During the special, the cast recalled their favorite memories of the show and offered behind the scene information. 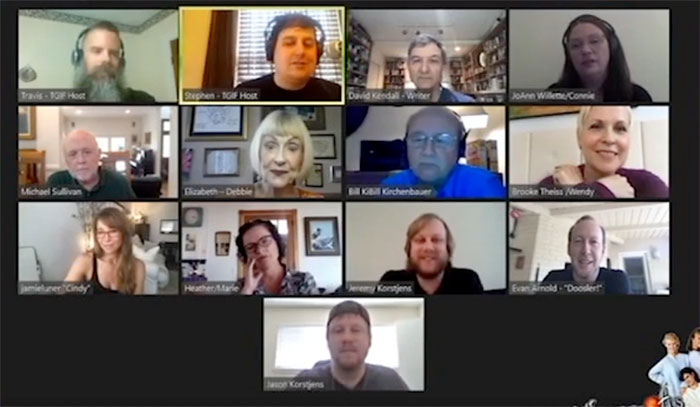 Not only does Willette keep up with her sitcom fans, she can be found at many conventions. Most recently, she attended Flashback Weekend Chicago Horror Convention in May of 2022. Before that, she regularly attended conventions throughout the United States and has shown no sign of stopping in the future. 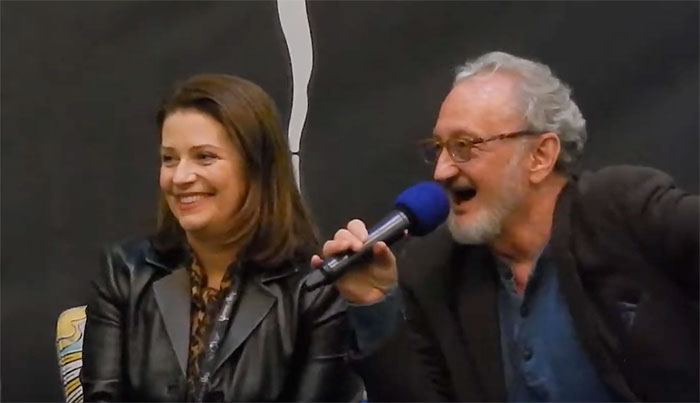 In 2017, Joann Willette wrote and performed a one woman show titled “The Jo Show” for which she received critical acclaim by directors and others in the theater world. The show really showcased her range and ability as an actress.

When she is not in the spotlight, she is working with medical staff on how to talk to patients in a warm and caring way, as a manager of a company called standardized patient.

Joanna Willette married Mark Amato in 1992. However, they separated in 2006. They have two children together.

Willette tends to live a quiet life and does not share much of her personal life with the public.