For a true Bible Belt experience stop by Fultondale, AL and see what the south is all about!

Have an authentic square dancing experience, bask in the nature of the south, go roller skating, and have a grand old time.

No matter what you do in this Birmingham suburb, definitely make the pit stop to see for yourself what the state has to offer!

Fultondale was originally called Fulton Springs. In the early 20th century it was a mining town. Eventually it was incorporated as a municipality in Jefferson County in 1947, having five city council members and a mayor.

The very first council bought Fultondale’s first fire engine and built the city hall where the Municipal City Park now resides. Once upon a time, the city had a recreational center with the sole municipal pool of north Jefferson County.

Prior to Interstate 65 being built in the late 60s and early 70s, Highway 31 was the main route that Birmingham travelers used to go northward, so hotels in Fultondale did very well.

On the southern edge of the city you could find one of the very few drive-in theatres located around Birmingham, but it was torn down when the interstate was completed.

In early 2021, an EF3 tornado caused significant damage to many structures, homes, vehicles, and businesses in the town. 30 people were injured and one person was killed.

Where exactly is Fultondale, AL? How far is it from major cities?

Fultondale is a northern suburb of Birmingham located in Jefferson County, Alabama. It is nearly in the center of the state, a bit to the northeast.

Things to do in Fultondale, AL

From square dancing to southern BBQ, Fultondale is full to the brim with culture. Time to dive into Fultondale!

The Black Creek Park is found right off of Highway 31. It is a glorious park full of stunning trees, pathways, and a babbling creek. It holds a softball field that features two batting cages for park-goers, as well as church and recreational leagues to enjoy.

A one-mile walking track is surrounded by a charming creek. The park is always safe and well lit. There are people walking and jogging the track at all times, as well as people who come to enjoy the natural beauty of the park and relax with a picnic.

You can find a pavilion at the park with tables that can seat over 100 people, along with picnic tables throughout the park. 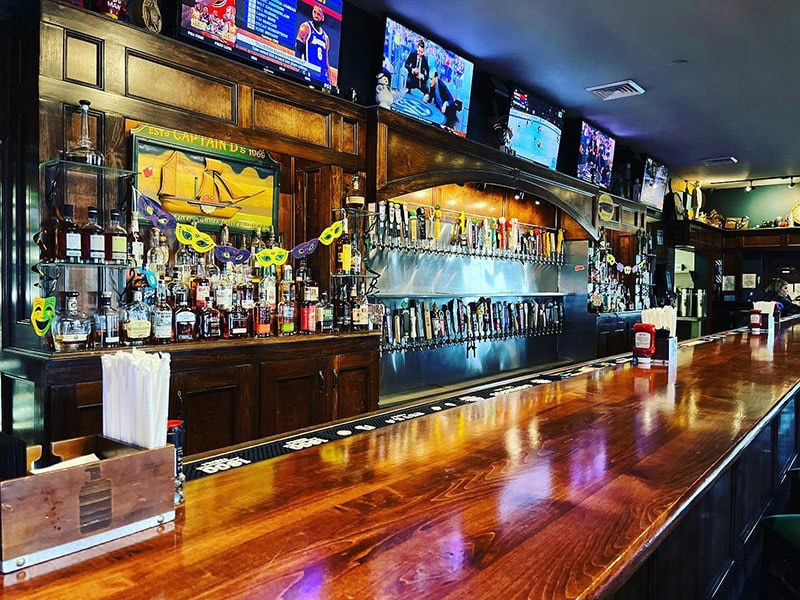 On Tap specializes in draft beer, with a selection ranging from 72 to 100 unique drafts depending on location. You will always find your favorite local, macro, and micro breweries year-round.

(Hint for the traveler: local breweries are a great way to get to know an area!)

They also serve pub-fare food made from scratch to create beloved classics to eat while you watch the game. Appetizers, burgers, sandwiches, and- most importantly- wings are all there to keep you full while you cheer on your team!

There are also over 100 bourbons and whiskeys to choose from, along with special accoladed liquors and many that are made locally. Being one of the largest private collections in Alabama, this is a must-try! 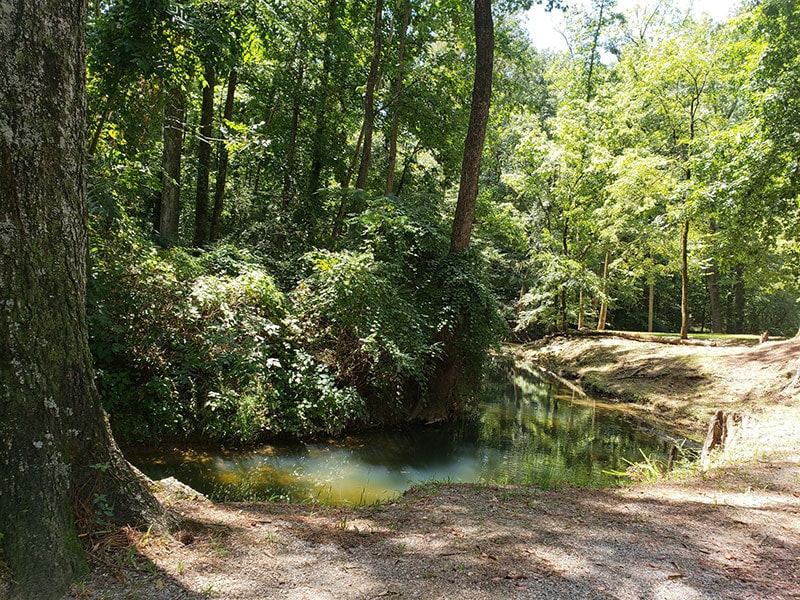 This gorgeous trail is a 7 mile out and back trail with moderate traffic. It features an impressive river and is a great trail for any skill level. Dogs are allowed but must stay on the leash.

The trail follows an old rail line beginning at Black Creek Park. Then it runs beneath Highway 31 and I65 for roughly 3.5 miles. Its smooth gravel path stays right next to Black Creek the whole time.

It passes the Ball Park and Children’s Park, and has benches about every mile as well as markers every half mile.

Venture off the path towards the water to find hidden hiking trails!

Since it’s gravel with only slight inclines, this trail is great for bike rides through the woods. The full shade is wonderful in the summer and creates a picturesque tunnel of colors in the autumn.

Just be careful biking in the fall with all the leaves- it might be slippery! 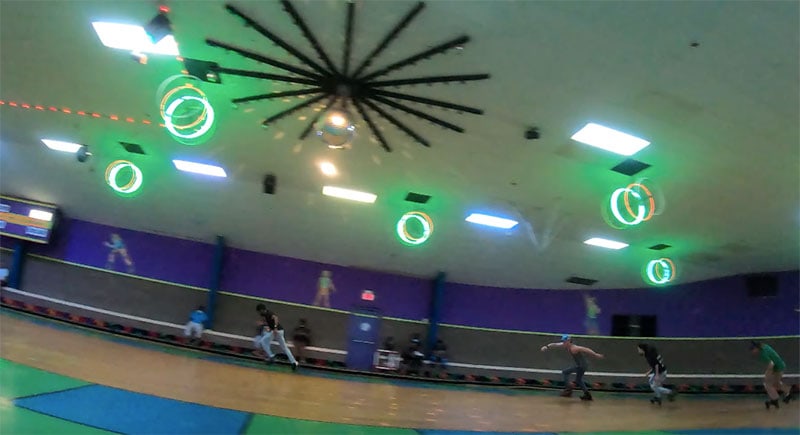 Funtime Skate Center has been around since 1985 and has fun family entertainment for all ages. Activities include roller skating, redemption games with prizes, arcade games, skate races, a light and sound show, and much more!

With a maple hardwood floor finished with a belt color of blue and green for the more experienced, and a checkered middle area for people still getting their footing, everyone has a place on the skate floor.

The Funtime Cafe is ready to serve you when you’re tired and hungry with popcorn, nachos, chips, hot dogs, candy, pizza, and soda.

If you’re in Fultondale, you’re due for some good old fashioned square dancing!

The Birmingham Square Dance Association holds 24 Square and Round dance clubs in and around Birmingham, and they invite everyone- locals and guests alike- to join in on the tradition and have some fun.

Here are some benefits of square dancing, according to the association:

So what are you waiting for? 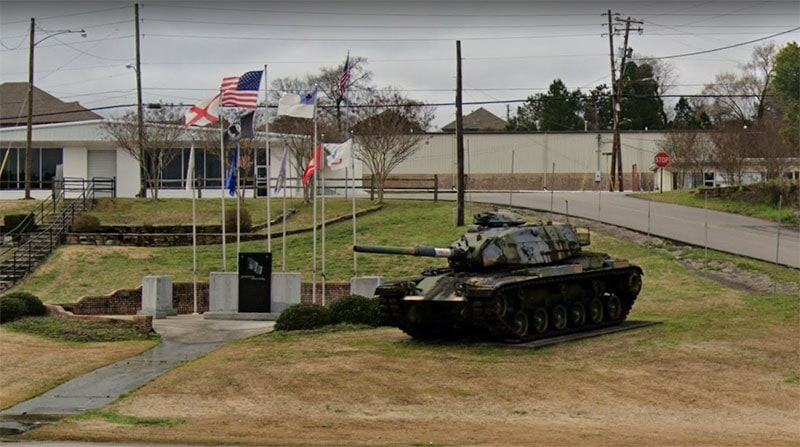 The M-60 Patton MBT (Main Battle Tank) was the very first tank from the U.S. to be designated as MBT, which is a heavily armored and armed tank that is fast and easy to maneuver.

The tank was first made in 1959 and fielded by the end of 1960 at the Detroit Tank Arsenal by Chrysler Corporation.

During the 70s and 80s, it was the primary assault tank for the Marine Corps and U.S. Army. Over 15 thousand of these tanks were used throughout its almost 25-year history of productio.

Along with other inventions, this tank was the first U.S. tank to have thermal sights and laser range finders, so it was able to be used at night when there was little visibility. 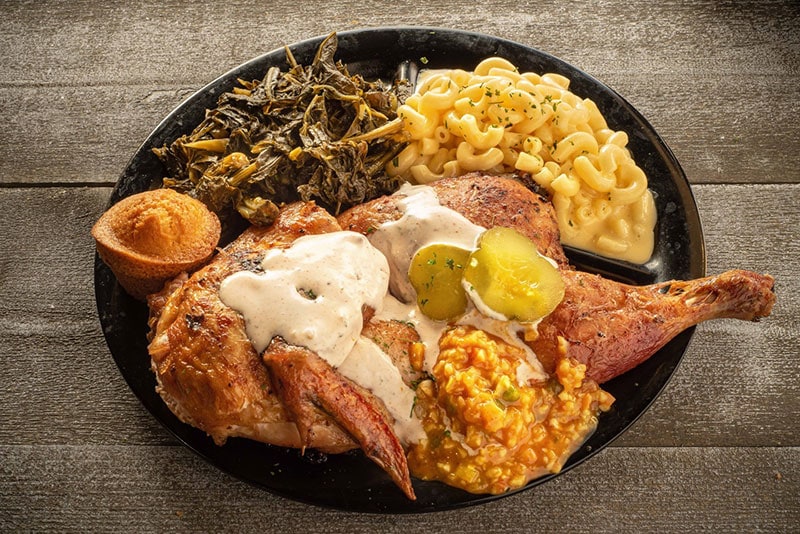 Full Moon Bar-B-Que gets packed on Saturday evenings- but are you surprised? It’s easily one of, if not the best, BBQ restaurants in the state.

The food is amazing, you’re in a friendly atmosphere, and the menu is chocked full of incredible soul food that you won’t forget. 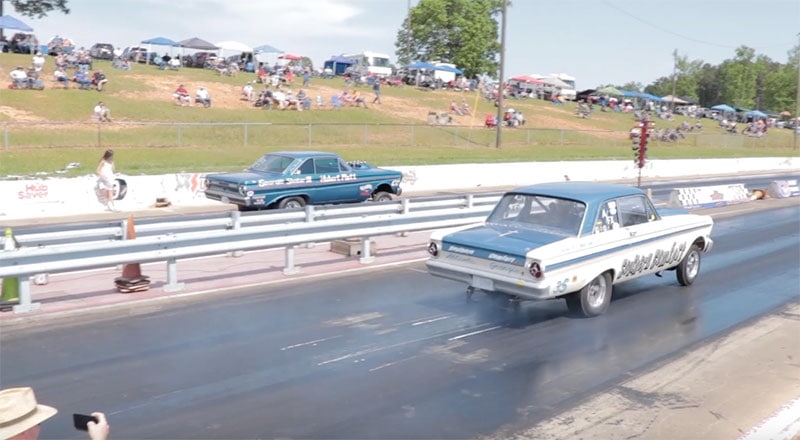 Speed enthusiasts rejoice! The Lassiter Mountain Dragway is a family friendly place where you can take the whole crew to see people test their hot rods against each other in an all out drag race.

The dragway has events every weekend so you are bound to see some incredible 1/4 miles runs while you are in town.