There are few better ways to enjoy an evening on the town trying out new breweries. The world of craft beer and microbrews has been exploding for the past several decades, and it’s hitting its peak in Santa Monica, California.

If you’re new to the area or just passing through and aren’t sure about the best places to try out, we’re here to help. Let’s take a look at the six best breweries in Santa Monica so that you can make a list and sample from each one! 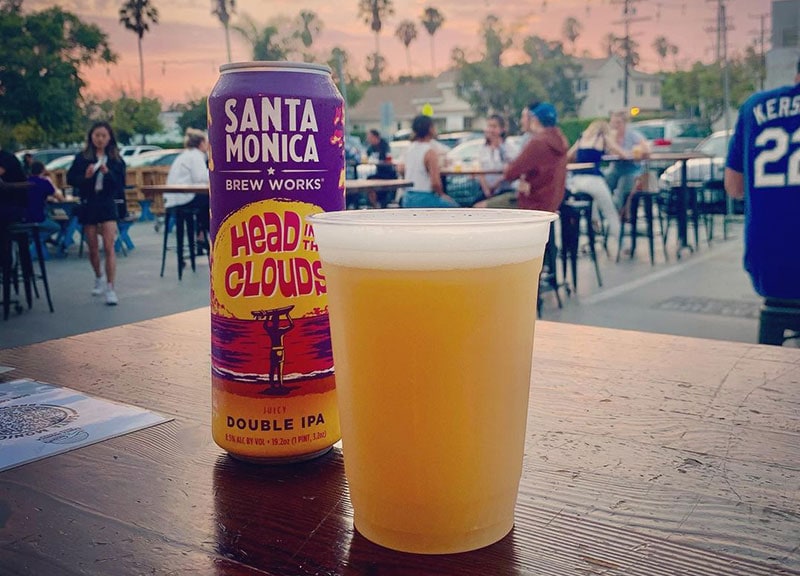 Santa Monica Brew Works is the first and only locally owned and operated craft brewery in Santa Monica. It was founded in 2014 by Scott Francis, who is also the companies president and CEO. He believed that Santa Monica deserved a craft beer to call its own, and all of their brews are meant to invoke leisure and refreshing feelings. 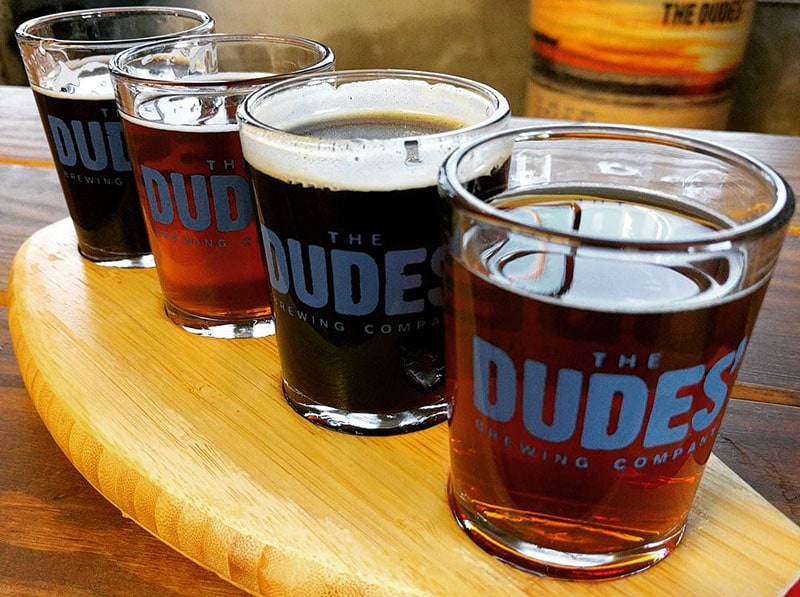 They feature a mixture of 24 beer staples and seasonal favorites to choose from. If you don’t know which one to try, The Dudes Brewing Co offers flight options so that you can sample until you find one to your liking.

If beer isn’t your thing, The Dudes Brewing Co also has a rotating selection of wines and ciders. Enjoy their scratch kitchen, where they make some of the best Neopolitan style pizzas in California.

For 25 years, Firestone Walker has been gracing the Santa Monica/Venice area with some of the top craft beer in the area. Their origin story is the stuff of movie legend. Two brothers-in-law, Adam Firestone and David Walker, were debating about what the best type of beer is. Since they couldn’t settle the dispute, they decided to start making their own. From there, they went on to form the Firestone Walker Brewing Company.

Firestone Brewing offers a wide variety of brews and beers in many different styles. However, their Propagator series is one of their best. Their propagator IPA Mixed Pack includes six unique IPAs, while their Venice Propagator Series features nine unique beer options.

No matter what you’re looking for, Firestone Walker has something for you. Their beer is served in-house or available for order online or in stores everywhere. 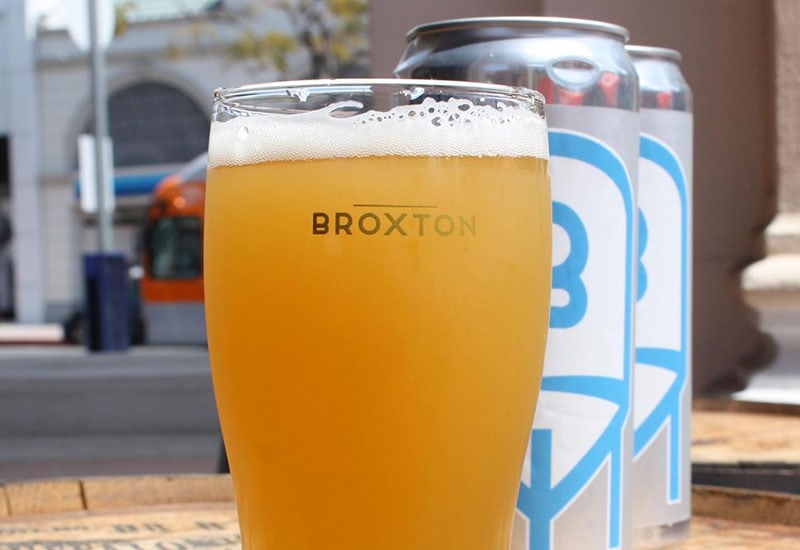 Broxton Brewery is located in the heart of Westwood Village in one of the most historic and beautiful parts of the city. Broxton’s goal is to use world-class beer, fantastic food, and an unbeatable atmosphere to bring people together for a good time.

Broxton has some of the best comfort food in the Westwood area, including burgers, BBQ brisket, salmon, and even a charcuterie board! Aside from their own brews, Broxton loves to collaborate with other local breweries to promote everyone and not just themselves. They consistently have six of their own beers on tap in addition to 10 other options from local breweries. 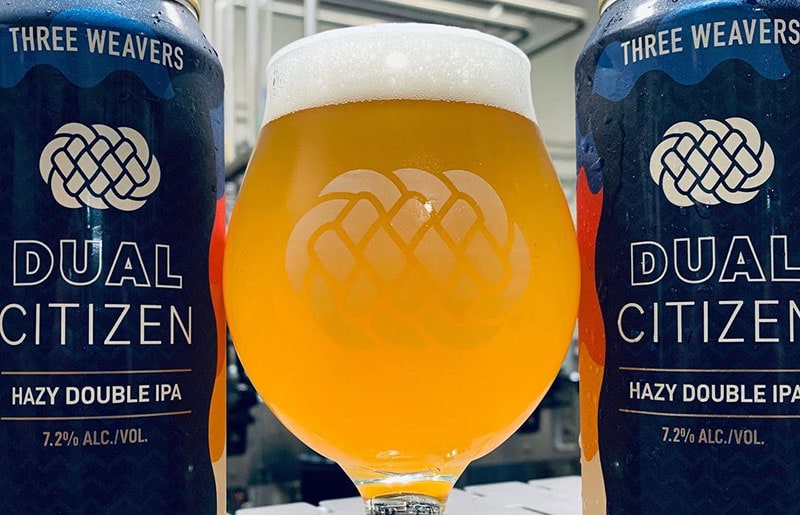 Another excellent brewery in the Santa Monica area is Three Weavers Brewing Company out of Inglewood, CA. Founded in 2014 by former real estate tax expert Lynne Weaver, Three Weavers has quickly become an Inglewood favorite. Craft beer, an award-winning brewmaster, and a rotating venue of food trucks are what you can expect at Three Weavers.

Few breweries are more unique and delicious than the Stalking Horse Brewery & Freehouse. The Stalking Horse is an English pub-style brewery founded to honor Cornish heritage, food, and beer.

No matter which one of these delightful breweries you try out while in Santa Monica, you won’t be disappointed!