If you are thinking about visiting Norfolk and have some qualms about the safety of the city, we got you covered.

We are going to deep dive into the statistics, look at some maps, graphs and talk to the residents of the city to give you a better understanding of how safe Norfolk really is. 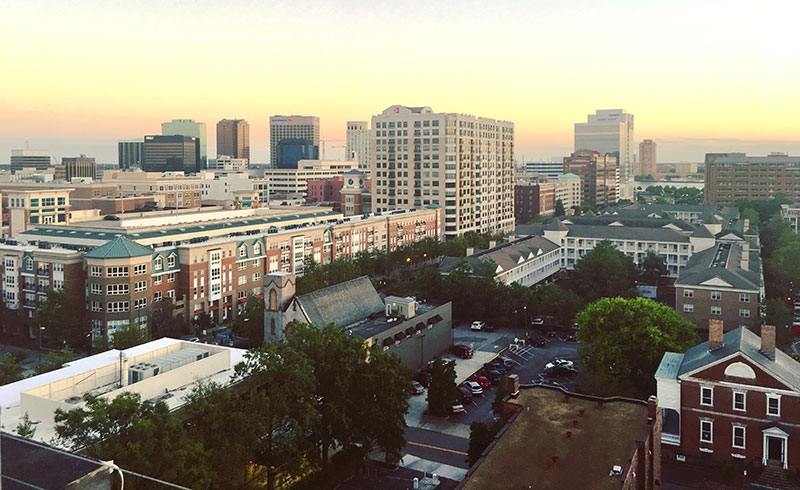 Statistically speaking, Norfolk, VA is a moderately safe city. In 2021, Norfolk reported 1,792 violent crimes and had a violent crime rate of 762.26 per 100,000 people. Norfolk has a similar crime rate to Seattle and Los Angeles. 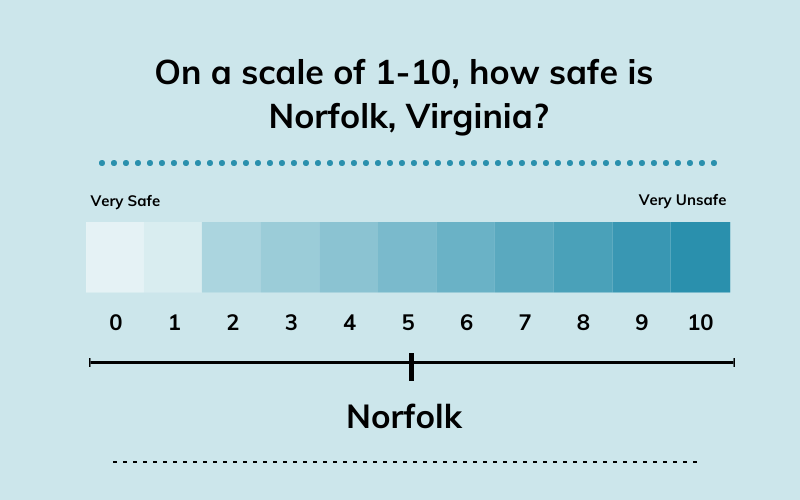 Here’s a graph of how Norfolk’s violent crime rate compares to other major cities in the United States. 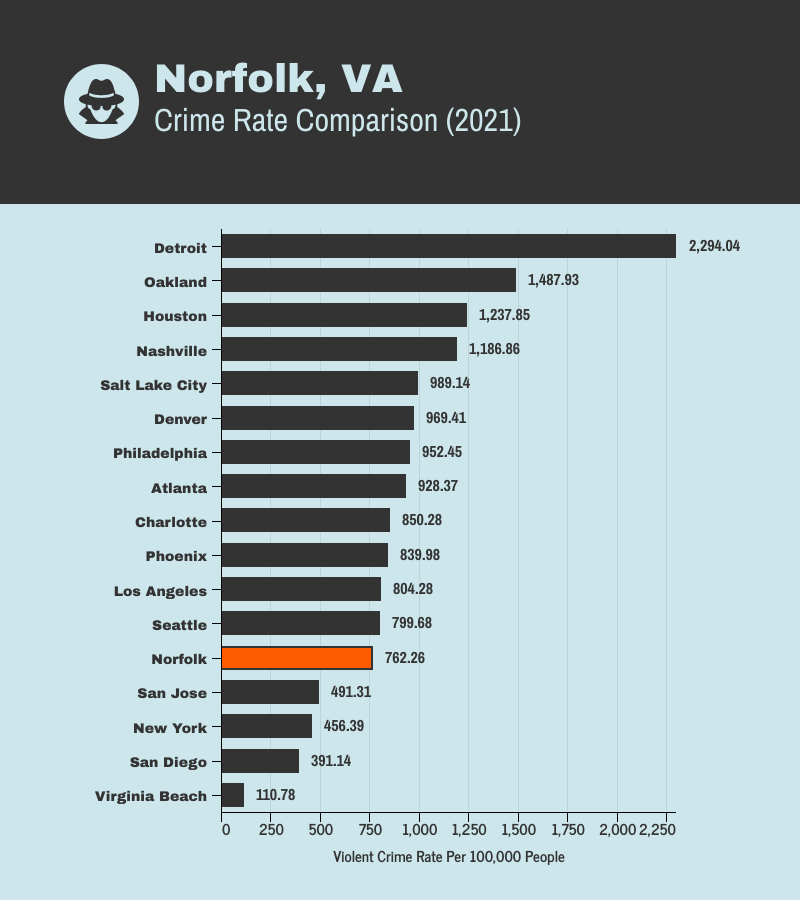 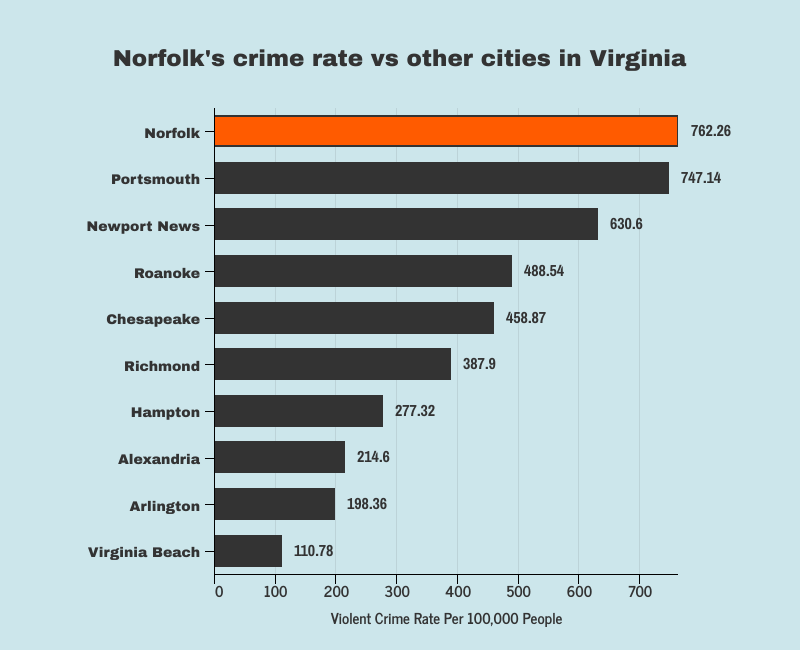 Here’s a graph showing you how violent crime has trended in Norfolk over a 12 year period. Violent crime peaked in 2021. 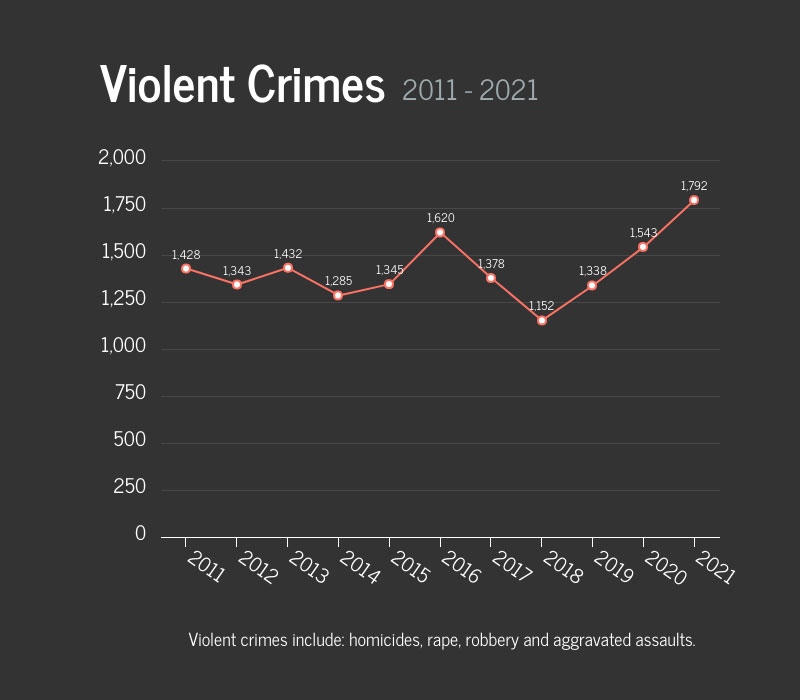 Here’s a graph showing you how murders has trended in Norfolk over a 12 year period. Murders peaked in 2021. 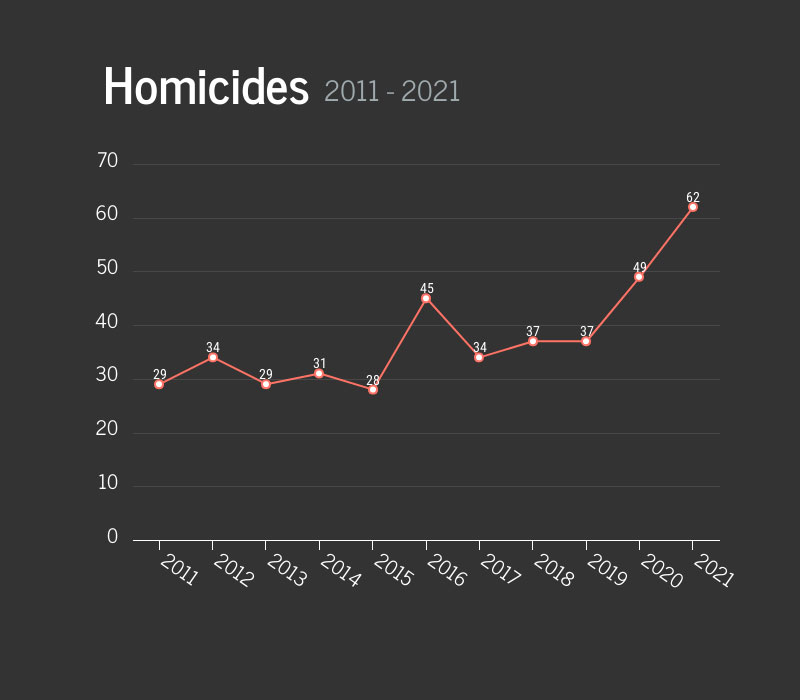 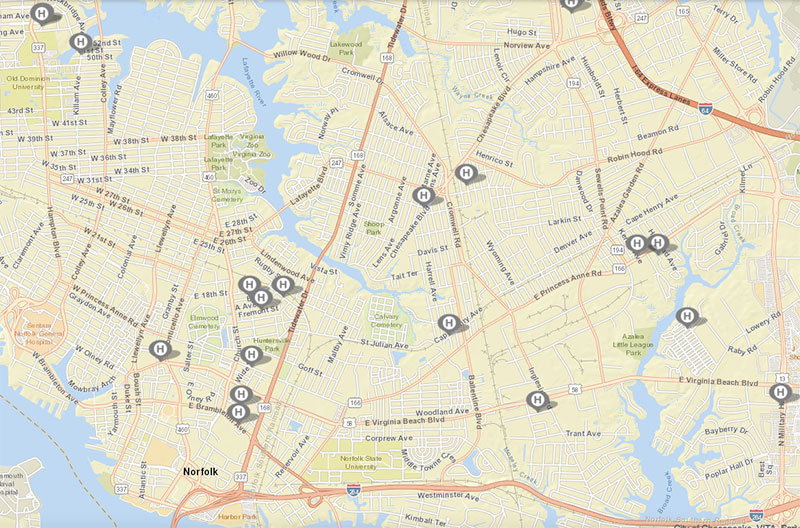 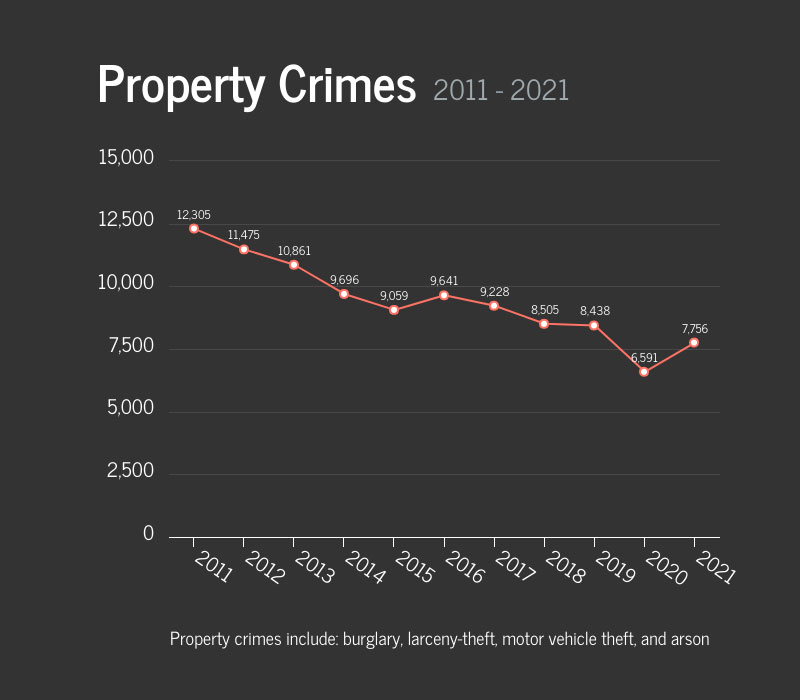 What do residents say about the safety of Norfolk? 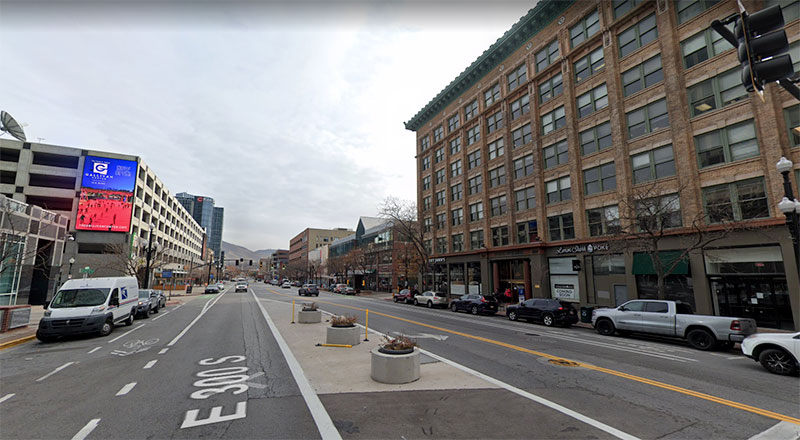 Downtown Norfolk is generally a very safe area, but you should use common sense at night: avoid walking through alleys, pay attention to your surroundings and stay in well populated areas.

Is the public transportation of Norfolk safe?

The public transportation system in Norfolk is handled by HRT (Hamptons Roads Transits) and it offers many routes that interweave throughout the entire city. The HRT is generally safe to use during the commuting hours (7am – 7pm), however we do not recommend that you use it late at night. You should opt for a ride sharing service or cab outside those hours.