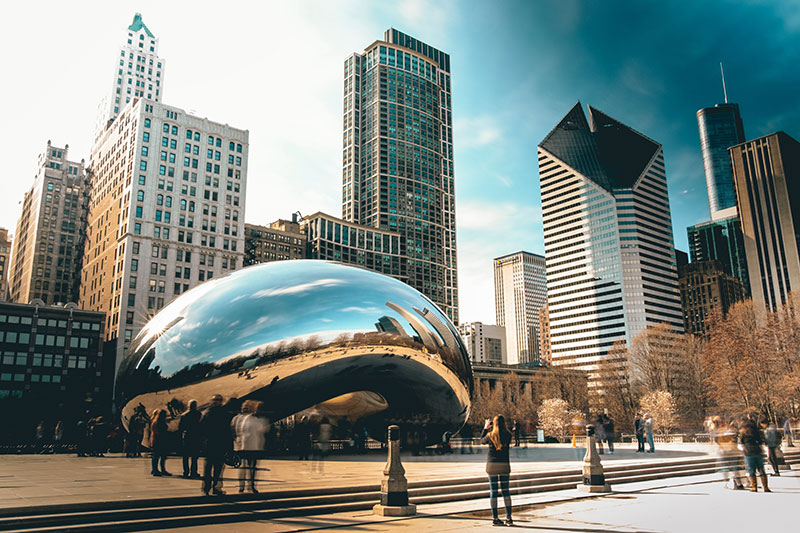 Chicago is the 3rd most populous city in the United States. Nearly 3 million people call Chicago ‘home’. The Windy City is home to world-class restaurants, museums, beautiful architecture, a vibrant art scene and so much more.

If you are thinking about visiting Chicago and have qualms about the safety of the city, we go you covered. We deep dived into the statistics, crime reports and talked to the residents of the city to give you a better understanding of how safe the safe the city really is.

Statistically speaking, Chicago is an slightly unsafe place to visit. In 2020, Chicago reported 26,583 violent crimes and had a violent crime rate of 967.93 per 100,000 people. Chicago’s violent crime rate is more than twice the national average and is on par with cities like Philadelphia, Houston and Cincinnati.

In 2021, Chicago reported 836 homicides, the most number of homicides reported in the city since 1994.

Here’s a scale to give you some perspective on Charleston’s violent crime rate.

Here’s a map showing you how homicides has trended in Chicago over a 30 year period. 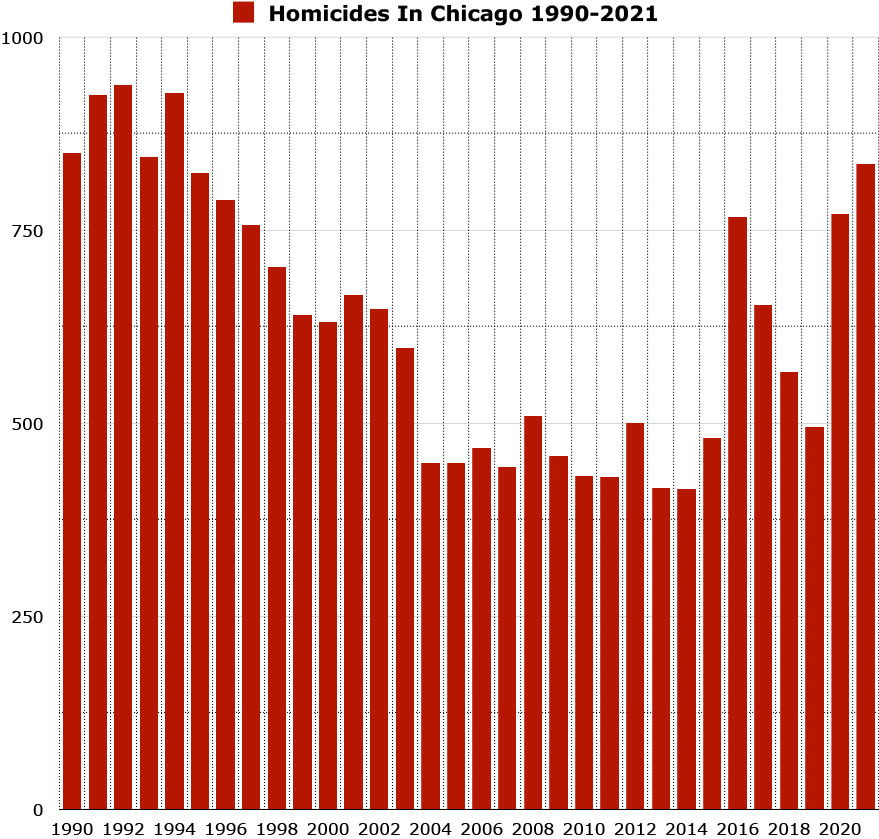 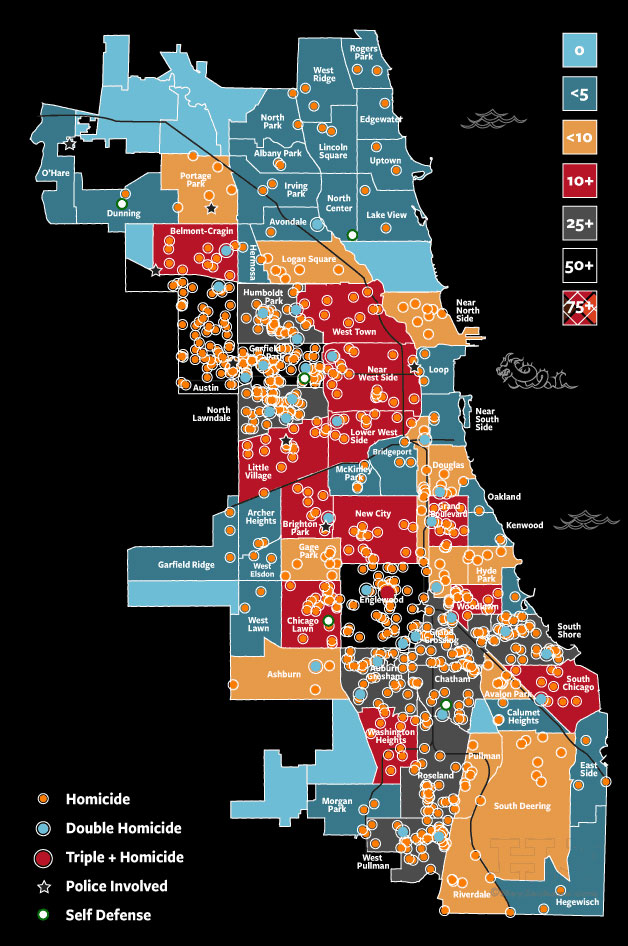 Here’s a map showing you how violent crime has trended in Chicago over a 30 year period. 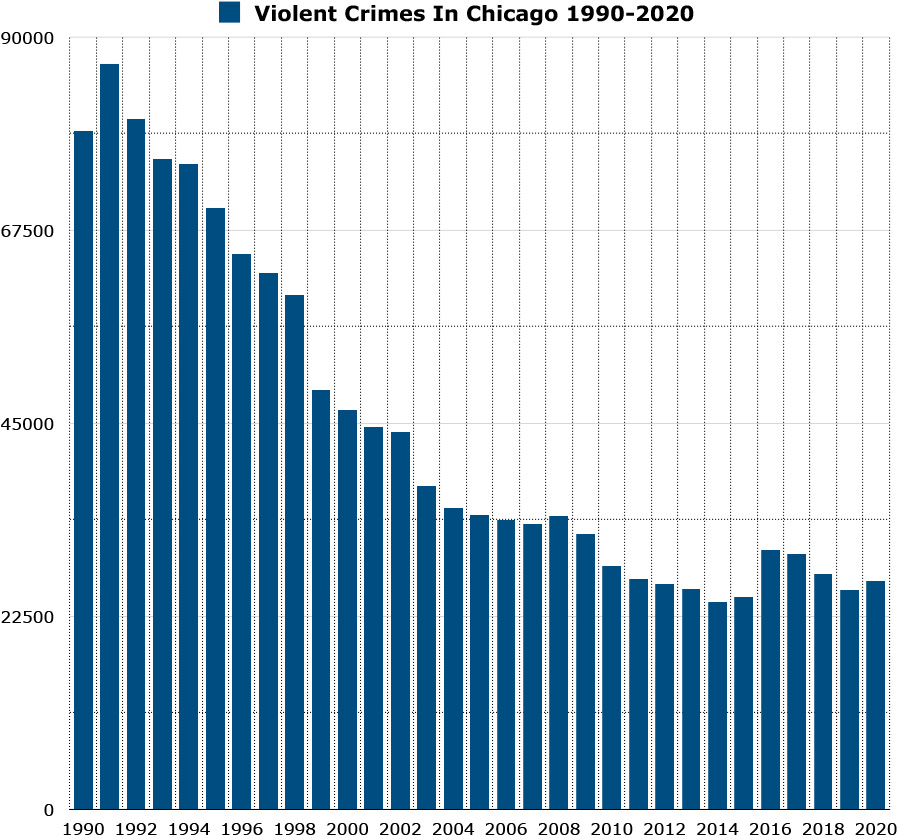 Here’s a map showing you how property crime has trended in Chicago over a 30 year period. 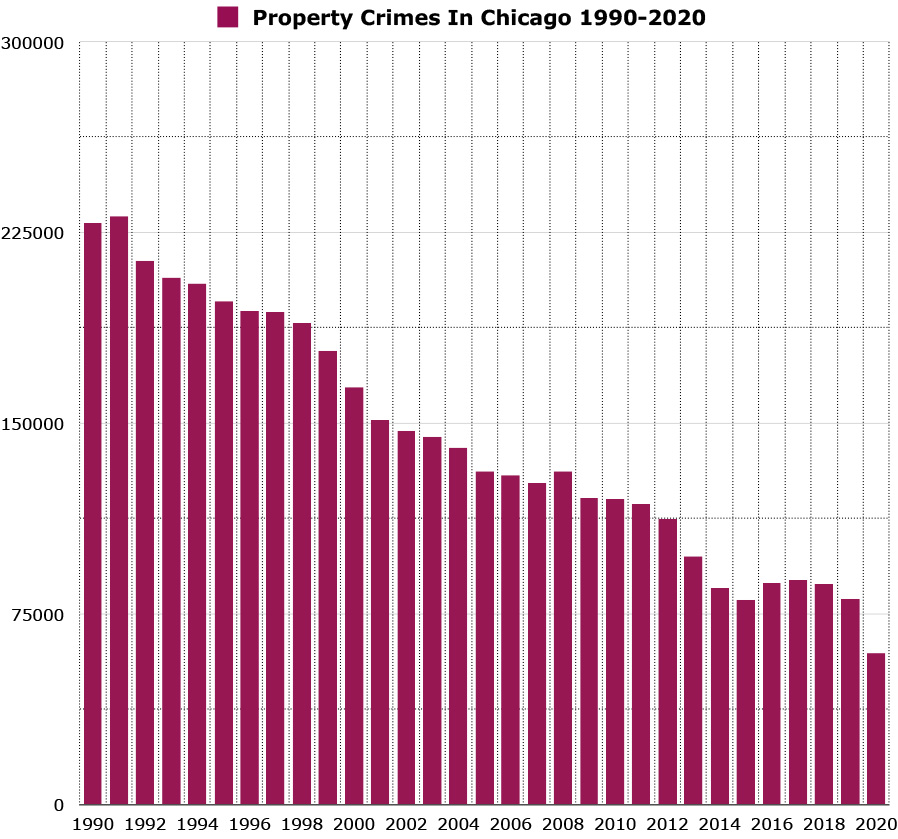 Chicago vs The Most Dangerous Cities in the United States 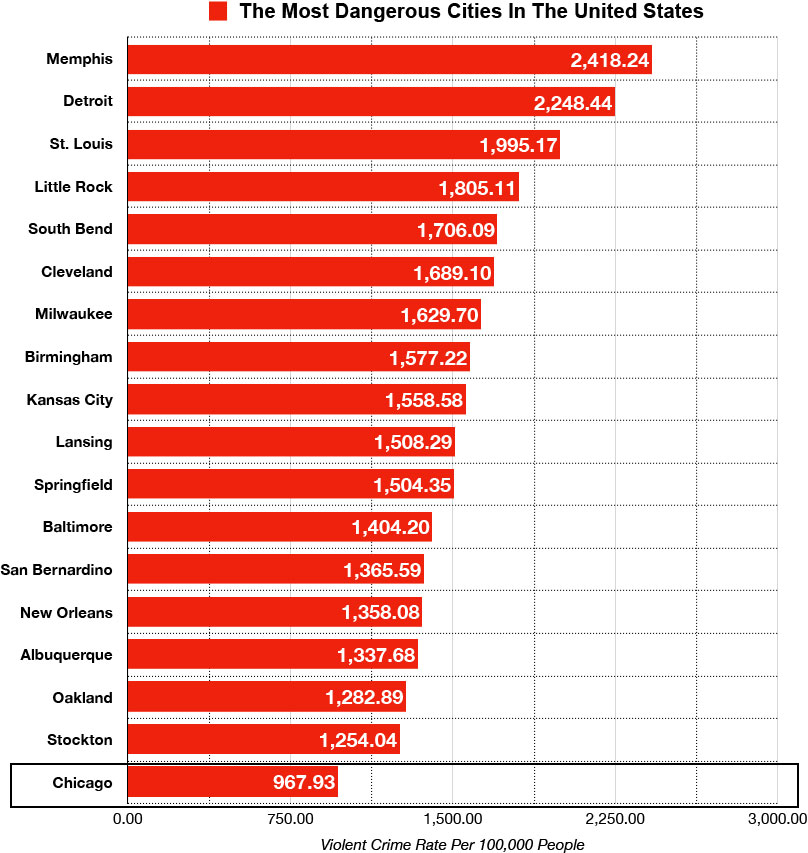 The Most Dangerous Neighborhoods in Chicago 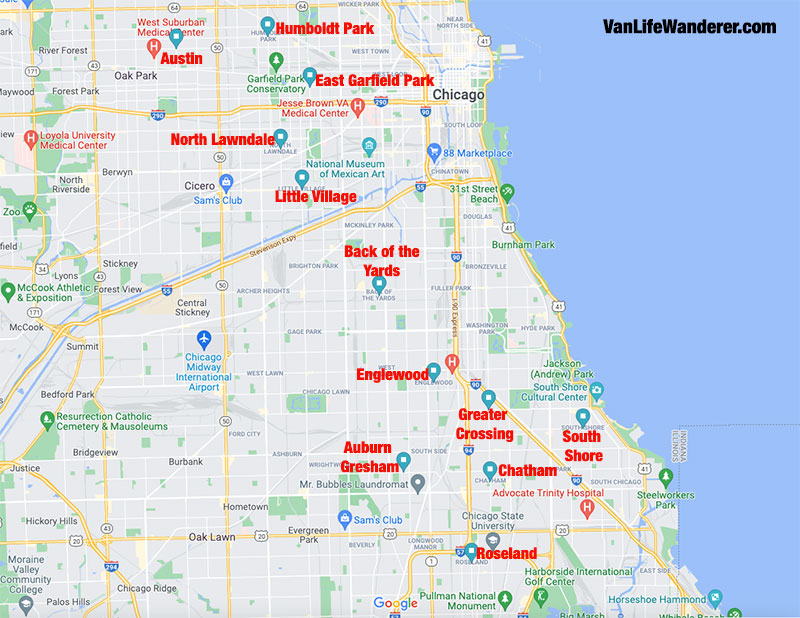 Austin is located on the westside of Chicago and is the worst neighborhood in the city in terms of crime. There were 78 reported homicides in Austin in 2020. 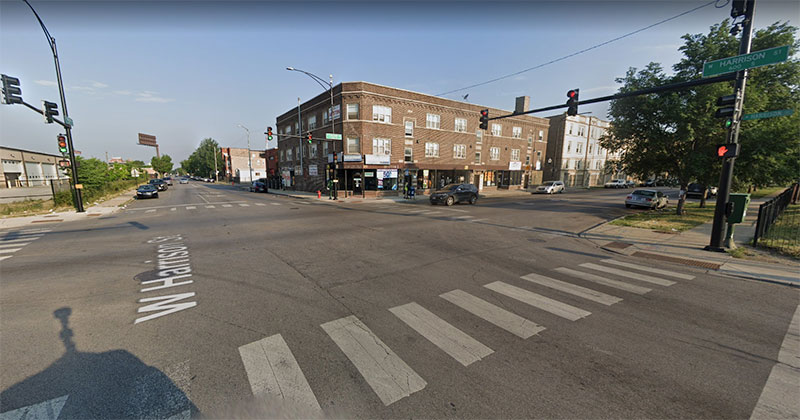 Englewood is located in Chicago’s southside and is the second worst neighborhood in Austin. There were 71 reported homicides in Englewood in 2020. 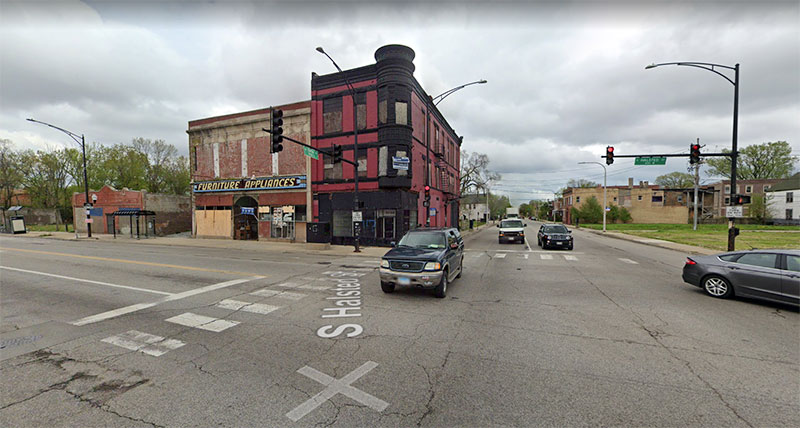 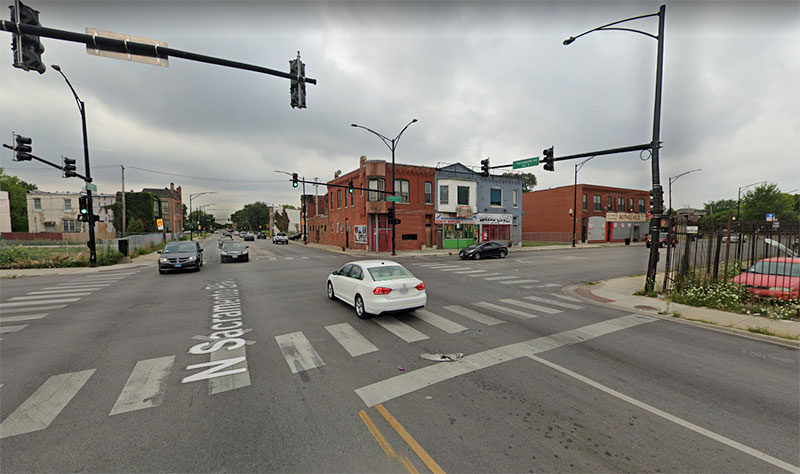 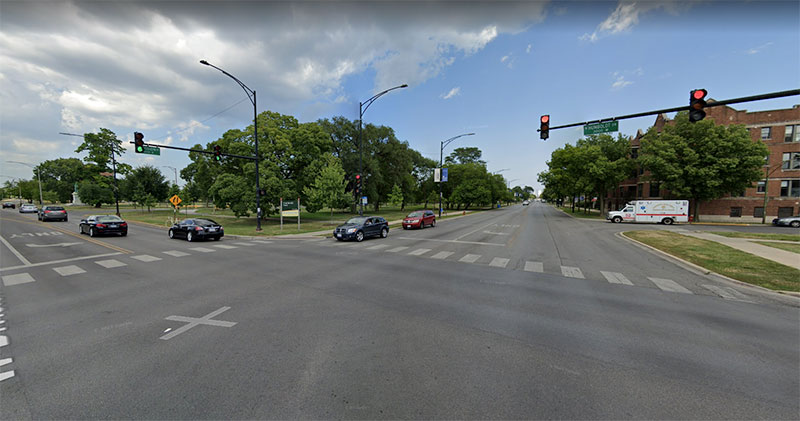 South Shore is located on the southside of Chicago. There were 40 reported homicides in South Shore in 2020. 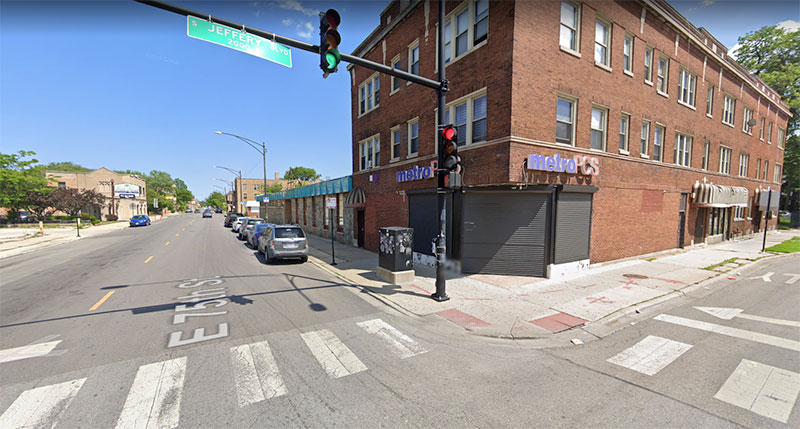 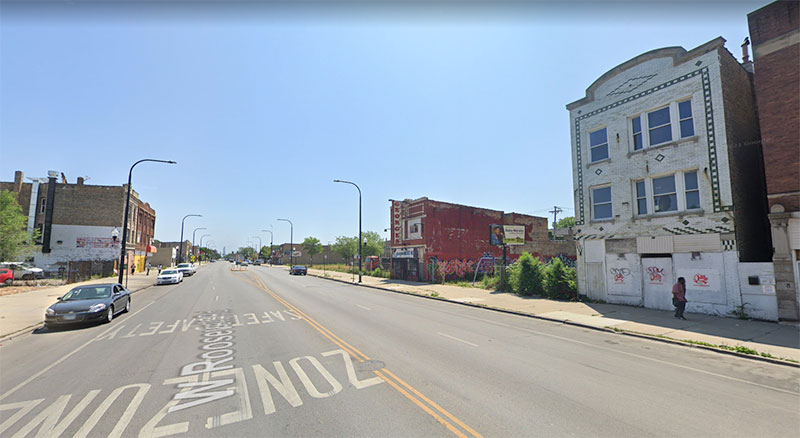 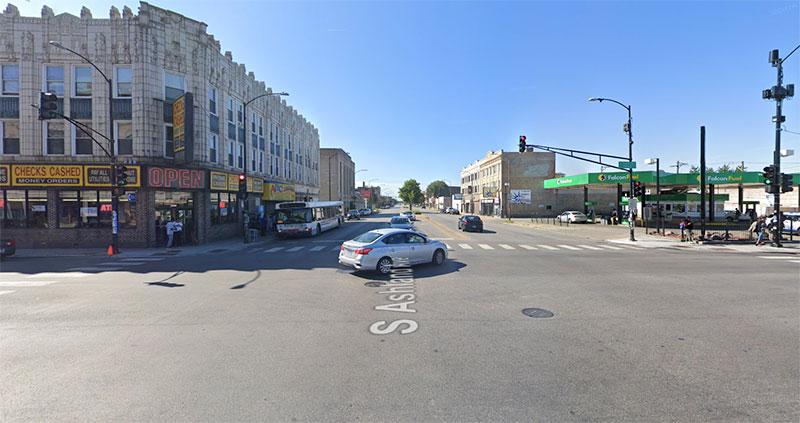 Chatham is located on the southside of Chicago. There were 31 reported homicides in Chatham in 2020. 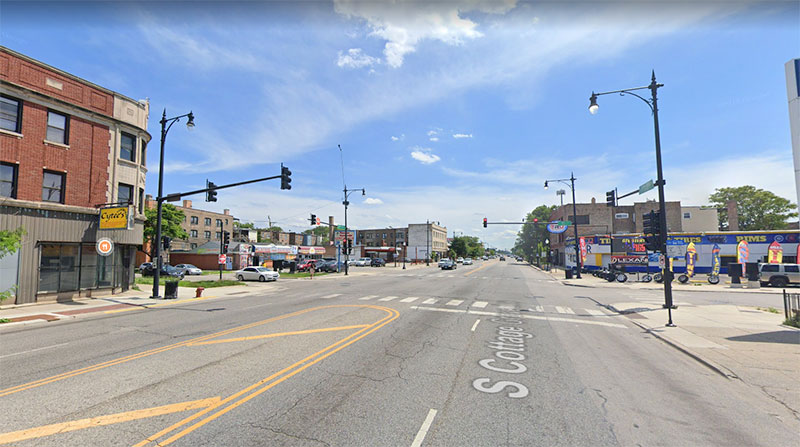 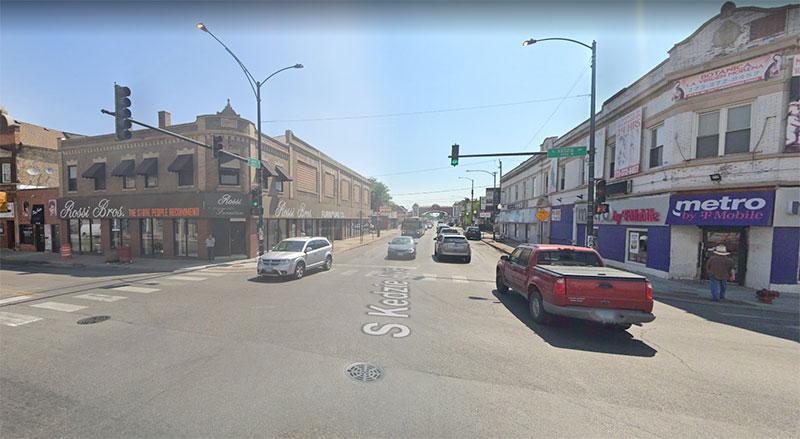 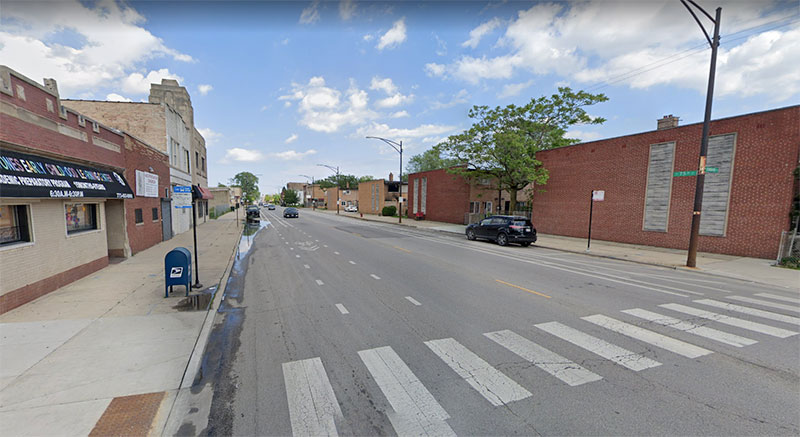 Roseland is located on the southside of Chicago. There were 23 reported homicides in Roseland in 2020. 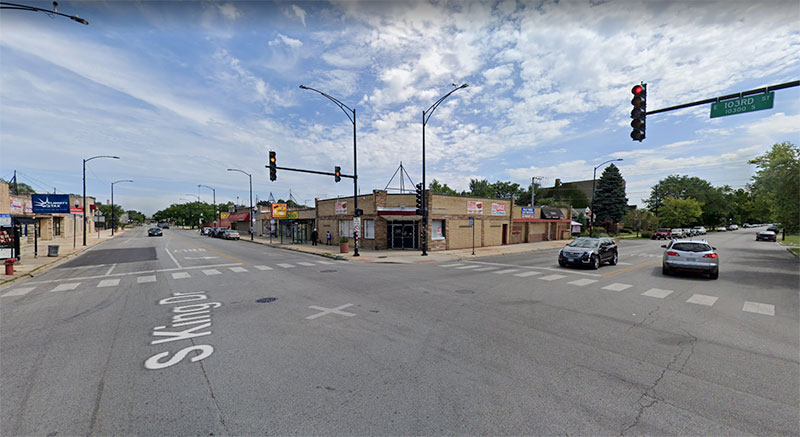 Downtown Chicago is a generally safe area to visit and the general consensus among residents is that downtown is safe.

Here are what some residents of Downtown say about the area:

Is the public transportation of Chicago safe?

The CTA is relatively safe to take during peak daylight hours, especially during the commuting hours. We do not recommend you take the CTA at night, as it can get sketchy. We recommend that you take an Uber or hail a taxi to get to your destination at night.

We also recommend that you keep situational awareness at all times, which means not burying your head in your phone and not having your headphones on.

Here are what some residents of Chicago think about the CTA:

What do residents of Chicago say about its safety

Is Chicago safe at night?

Chicago can be safe at night. However we recommend that you DO NOT visit certain parts of the city at night, specifically; the west and southside of Chicago.

We also recommend that you DO NOT use public transportation at night and you should instead take an Uber or get a taxi.

Chicago can be a safe place to visit alone if you learn the layout of the city and know exactly which parts of the city to avoid.

Tips to stay safe in Chicago

Final Thoughts About The Safety of Chicago

If you look at the crime stats, Chicago is not a safe place to visit. The number of homicides and shootings is unnerving and the other metrics don’t instill confidence. However if you talk to the residents of the city, they say their city is safe and the violence is only concentrated in certain sections of the city and in places where you probably aren’t going to visit anyways.

While there are no guarantees in life, you can mitigate the chance of yourself becoming a victim if you learn the layout of the city. You should know which areas to avoid, the soutside and the westside and specific neighborhoods; Austin, Englewood, Garfield Park, Humboldt Park, South Shore, North Lawndale, Auburn Gresham, Chatham, Little Village, Grand Crossing, Roseland, Chicago Lawn, West Pullman, Near Westside.