If you are thinking about visiting Little Rock and have some qualms about the safety of the city, we got you covered.

We are going to deep dive into the statistics, look at some maps, graphs and talk to the residents of the city to give you a better understanding of how safe Little Rock really is. 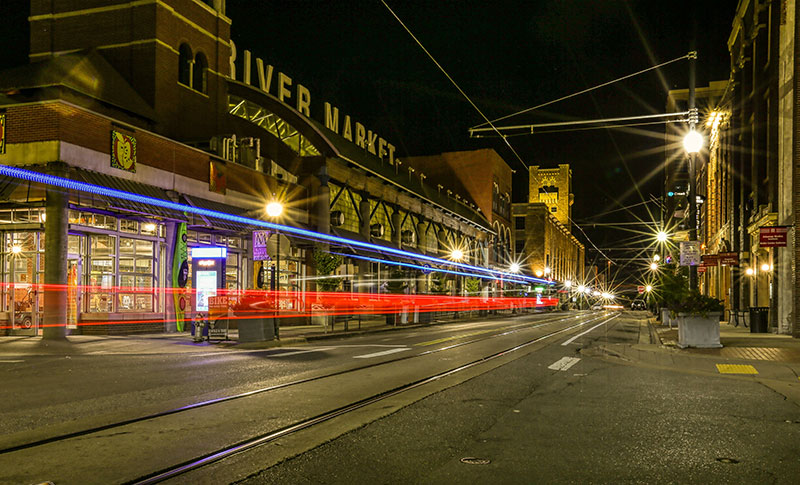 Statistically speaking, Little Rock is not the safest place. In 2021, Little Rock had one of the highest crime rates in the country, 2,095.94 per 100,000 people. Little Rocks’s crime rate is on par with cities like Detroit, St. Louis and Memphis.

Here’s a map showing you how violent crime has trended in Little Rock over a 12 year period. 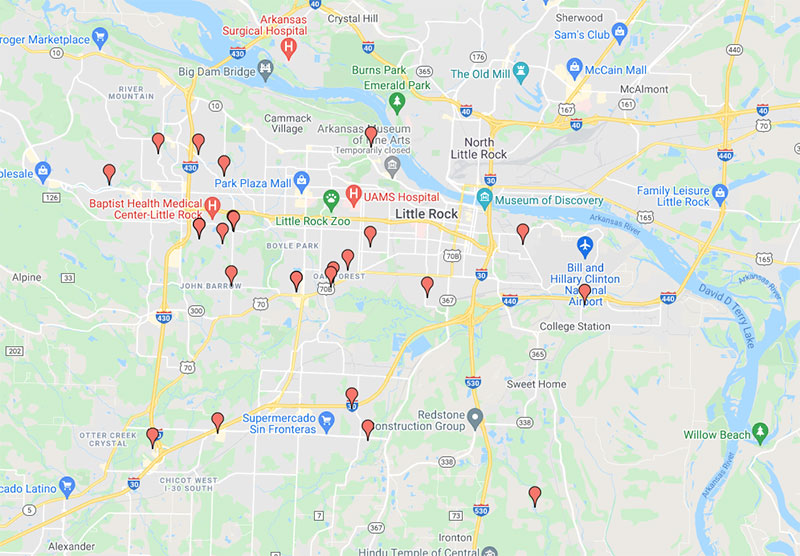 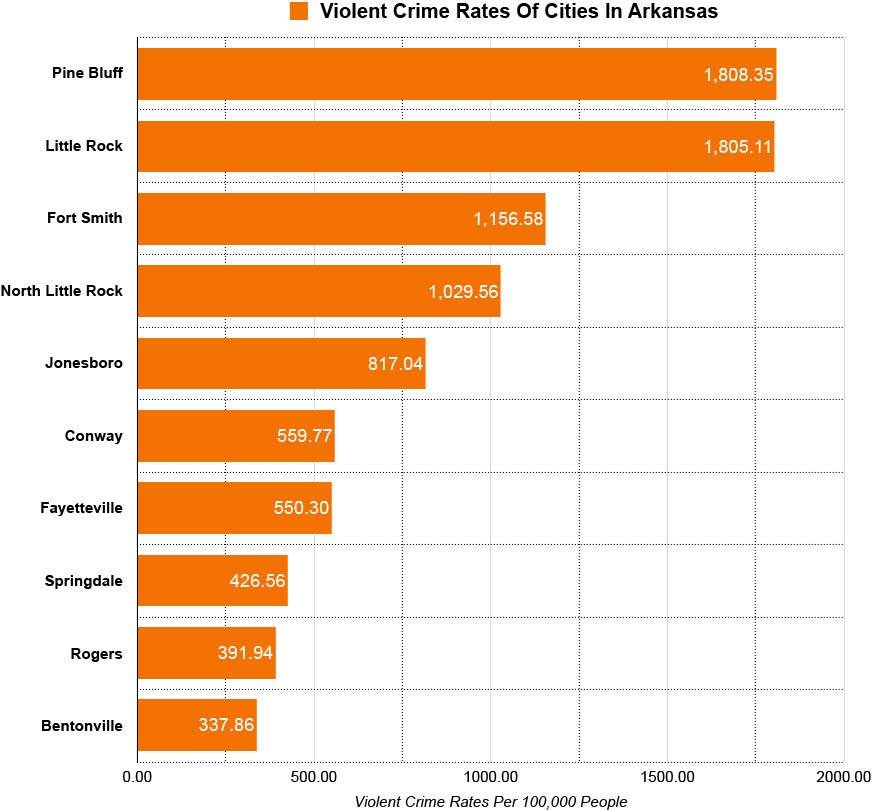 Little Rock, Arkansas vs The Most Dangerous Cities in the United States (2020) 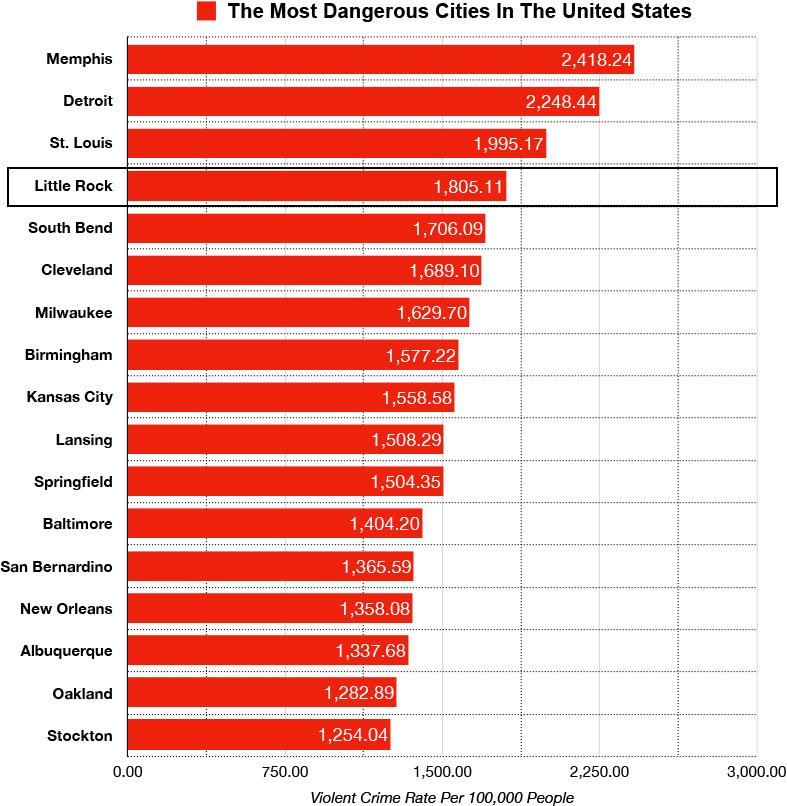 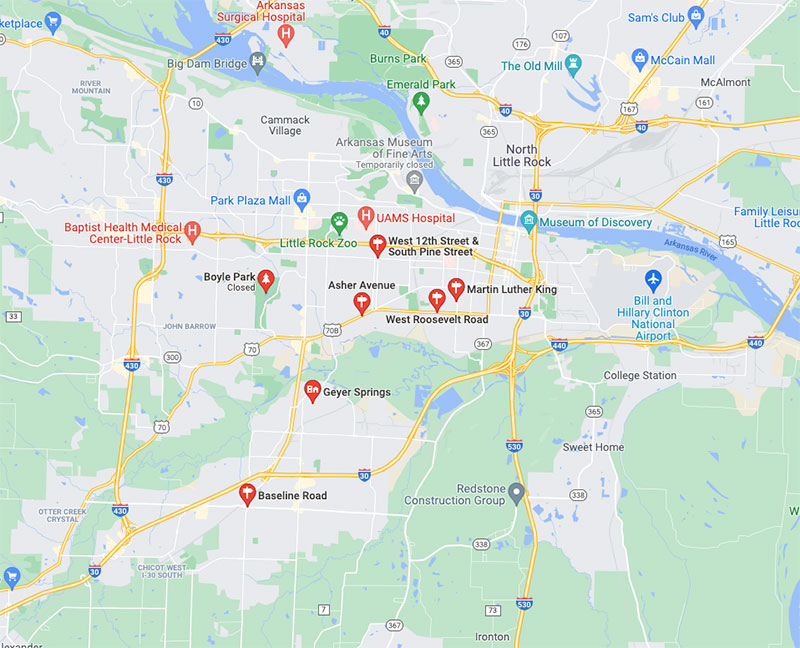 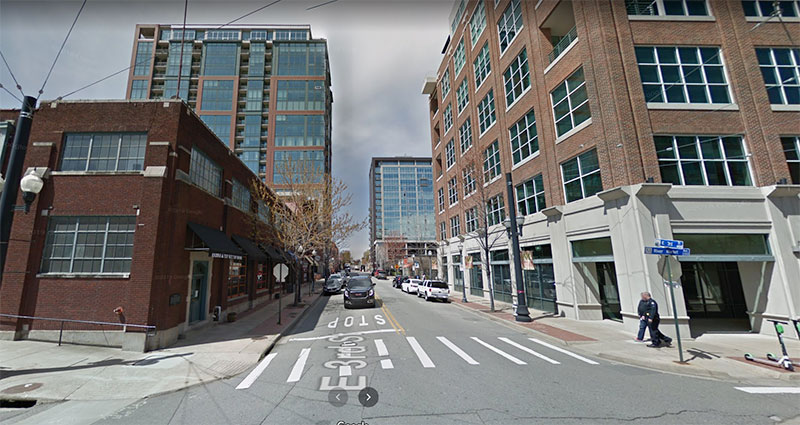 Downtown Little Rock is generally a safe area to visit and wander around during the day time.

At night you want to stick to the SoMa and River Market area and avoid straying away too far from those areas.

What do residents of Little Rock say about it’s safety?

Is Little Rock safe for women?

While there are no guarantees, Little Rock is generally safe for female solo travelers IF you learn the layout of the city, avoid problem areas, stay in well lit/well populated areas and avoid walking by yourself at night.

Is it safe to walk around Little Rock, Arkansas?

Little Rock is safe to walk around during the daytime, however we recommend that you avoid walking around in the dangerous neighborhoods mentioned above altogether.

At night the situations changes and Little Rock is not particularly safe. If you stick to Downtown (River Market area), SoMa, Heights, Park Hill and Hillcrest and follow the safety tips posted below, you should be able to mitigate your chances of being a victim.

The tap water in Little Rock, Arkansas is generally safe to drink.

While the tap water in Little Rock meets the EPA health guidelines, it can still contain contaminants present in trace amounts that could potentially cause health issues over the long-run.

If you have any concerns about the tap water in Little Rock, we suggest that you use bottle water for your drinking needs.