San Antonio is the 7th largest city in the United States and Texas’ number one tourist attraction. It has a rich history and culture, great food, great live music, a great rodeo and a lovely downtown, no wonder 34 million people flock to the city every year.

If you are thinking about visiting San Antonio and have qualms about the safety of the city, we got you covered. We deep dived into the statistics, crime reports and talked to the residents of the city to give you a better understanding of how safe the safe the city really is. 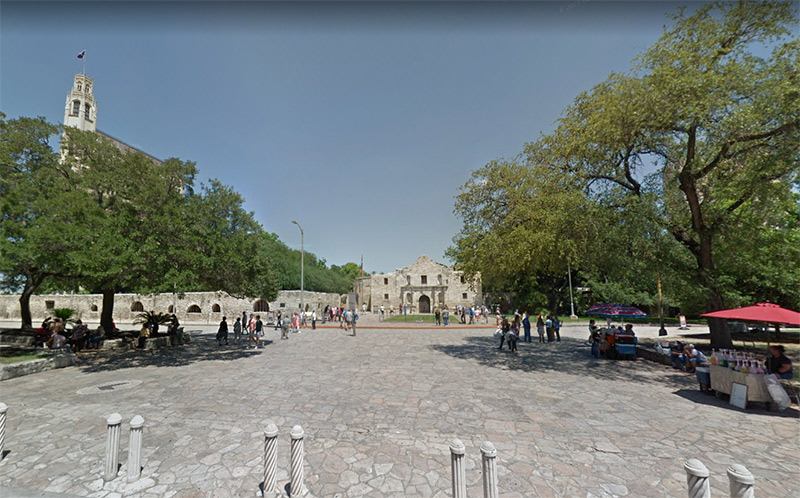 In 2020 San Antonio reported 128 homicides, which was a 22% increase from 2019, where 105 homicides were reported. Police attribute the increase in homicides partly to fatal family violence cases during the pandemic.

As of September 2021, there have been 94 homicides reported in San Antonio and if the current pace holds, the number of homicides will match or surpass the numbers in 2020.

The most significant decrease was in the number of rapes reported, with a 28.5% decrease from 2019 numbers.

San Antonio’s Crime Rate vs The Rest Of Texas

Looking at the table below, you can see that in terms of violent crime, San Antonio ranks 3rd among the most populous cities in Texas and it ranks 1st for property crime.

According to NeighborhoodScout, you have a 1 in 140 chance of being a victim of violent crime in San Antonio.

If you look at Plano, the safest city on the list you have a 1 in 667 chance of being a victim of violent crime, which is more than four times as less

If you look at Houston, the most dangerous city on the list, you have a 1 in 91 chance of being a victim of violent crime, which is almost twice as much.

In 2020, San Antonio was the only city among the four most populated cities in the state to see the total number of reported crimes drop compared to 2019.

San Antonio vs The Most Dangerous Cities In The United States

San Antonio’s violent crime rate is more than three times as less than Memphis, the most dangerous city on the list.

The worst neighborhoods in San Antonio 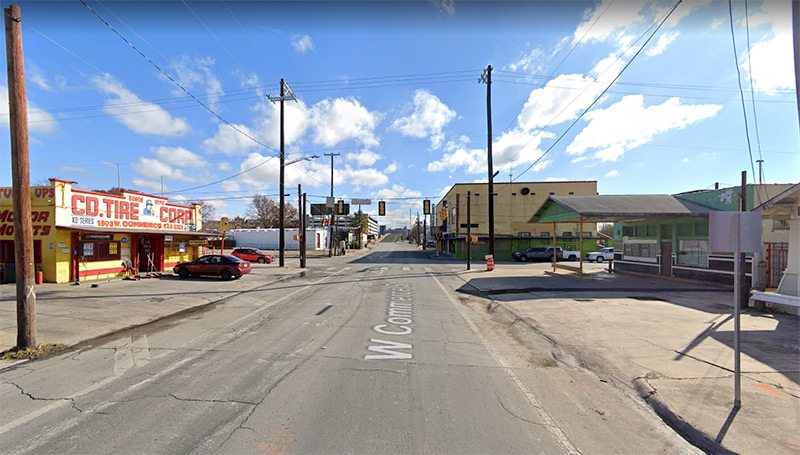 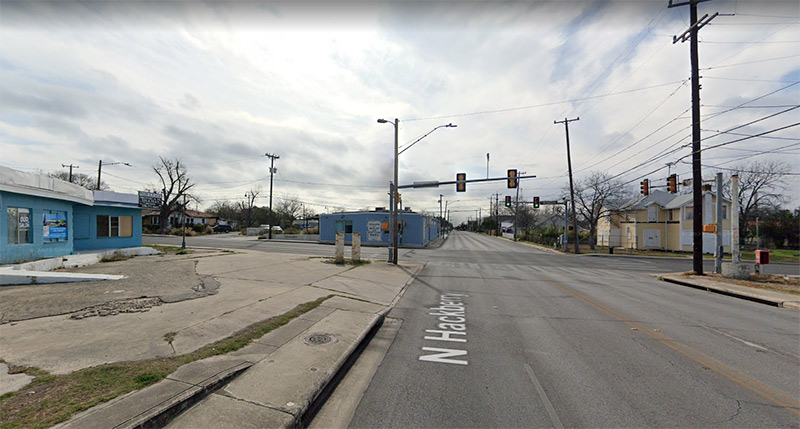 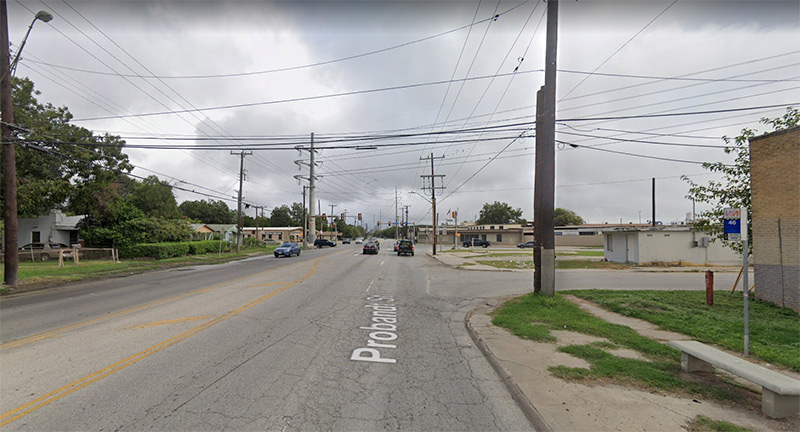 Downtown San Antonio and the Riverwalk area is a safe area to visit. It is well populated, well lighted and has a big police presence. There are many restaurants, bars and attractions you can walk to without feeling fearful. Most residents of San Antonio also agree that the downtown area is generally safe.

There are homeless people wandering certain sections of downtown but they are harmless for the most part. Just don’t interact with them and keep moving forward.

It is when you start to travel outside of downtown is when you encounter problems. Avoid anywhere directly south, east or west of downtown. Those neighborhoods can get really sketchy, especially at night.

What do residents of San Antonio say about its safety

Is San Antonio safe at night?

San Antonio is safe at night, however, like any other city, there are areas where you shouldn’t think of going at night, namely the neighborhoods mentioned above. These are the most dangerous areas and even long time residents have qualms about going there.

San Antonio can be a safe place to travel alone as long as you know the layout of the city and know which areas to avoid. San Antonio is just like any other city and there are risks involved when you’re in a big town by yourself.

Research the areas in San Antonio that you want to visit and use Google Maps street view to see if the areas is sketchy.

Is San Antonio Safe To Visit?

If you look at the crime stats and read the opinions of the residents, San Antonio is a slightly unsafe place to visit. The number or homicides and aggravated assaults have increased, but not significantly enough to warrant concern. Most of the violent crime in the city is concentrated in a few areas and it is unlikely a visitor or tourist will ever see these places.

The one thing that is concerning is property crime. San Antonio has the highest property crime rate in the state of Texas. You should be vigilant of your belongings when visiting the city.