It’s difficult to imagine a place with more to offer than New York City. Culture, art, diversity, restaurants, music, sports, museums, shopping, all in 5 boroughs, spread throughout 302sq miles and with over 8.4 million inhabitants, there are endless possibility of experiences.

And to top it off they say New York City is the safest big city in the United States, but how true is that?

We are going to deep dive into the statistics, look at some maps, graphs and talk to the residents of the city to give you a better understanding of how safe the city really is. 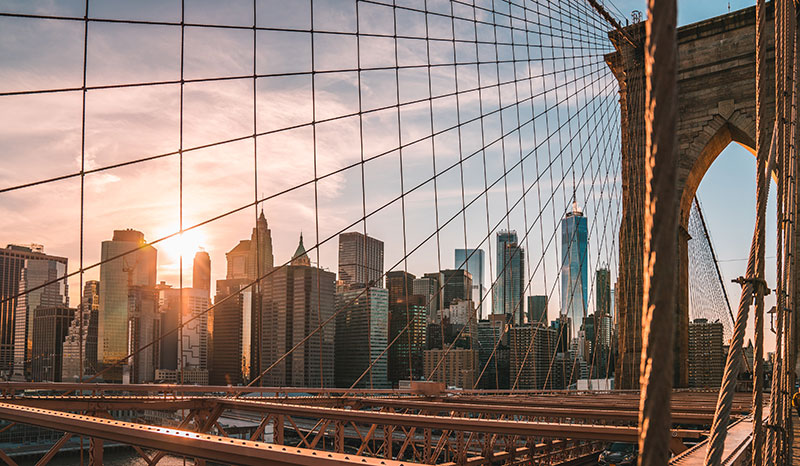 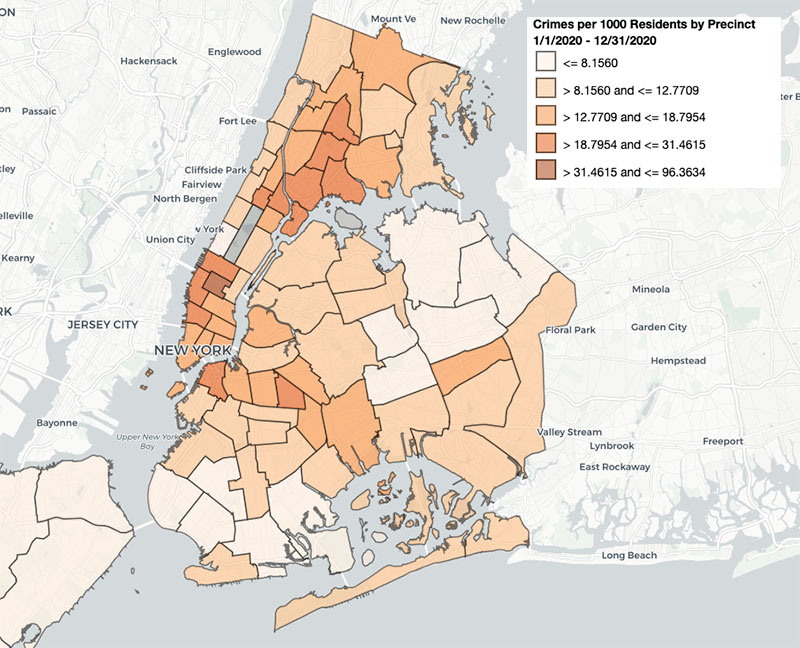 The Most Dangerous Neighborhoods In New York City 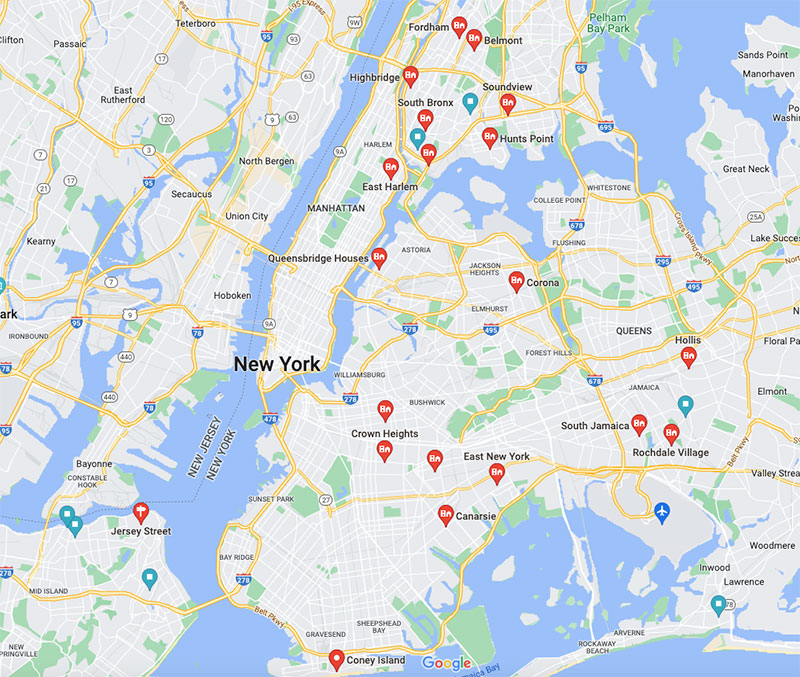 The Most Dangerous Neighborhoods In Each Borough:

Looking at the chart, you can see that crime in New York City has significantly decreased over a 30 year time period. Total crime has decreased 81.9% from 1990!

New York City experienced its highest homicide count in 1990 where 2,262 murders were reported.

The Violent Crime Rates Of The 5 Boroughs 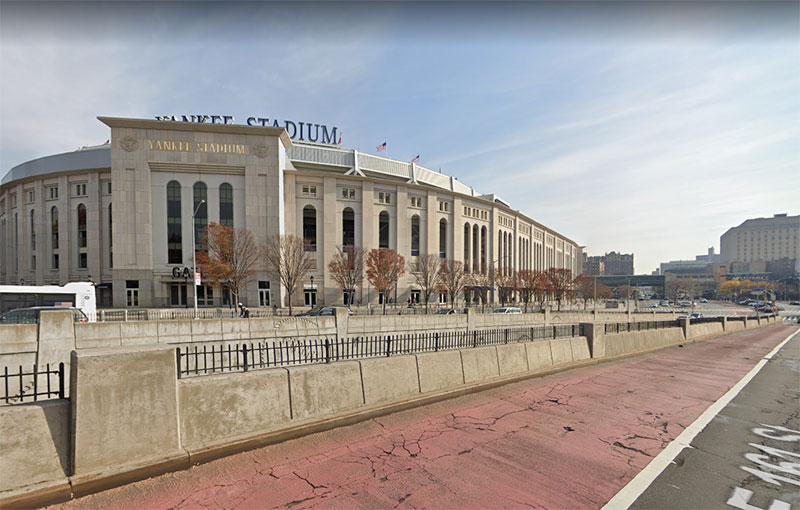 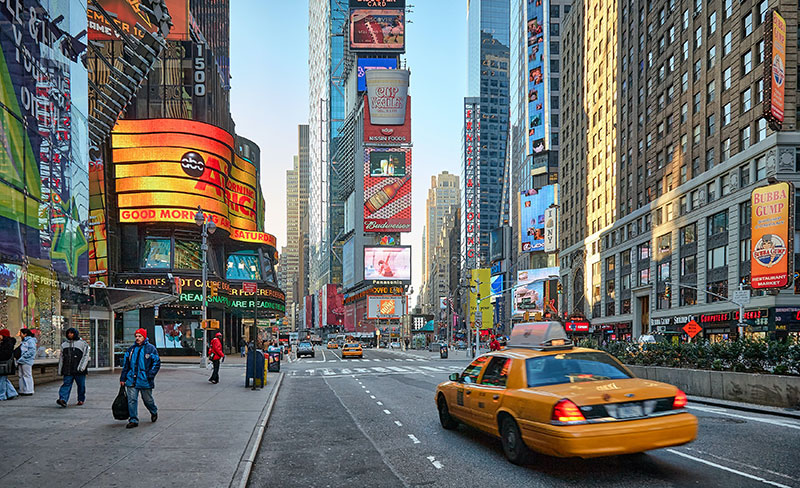 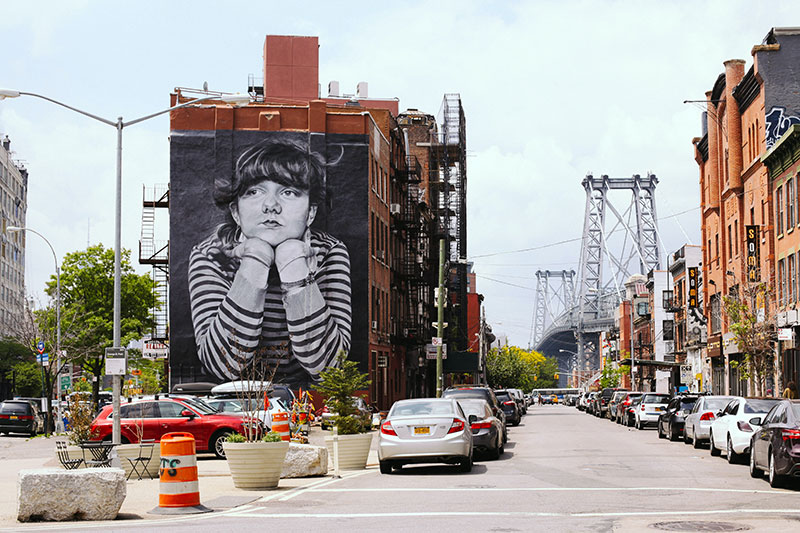 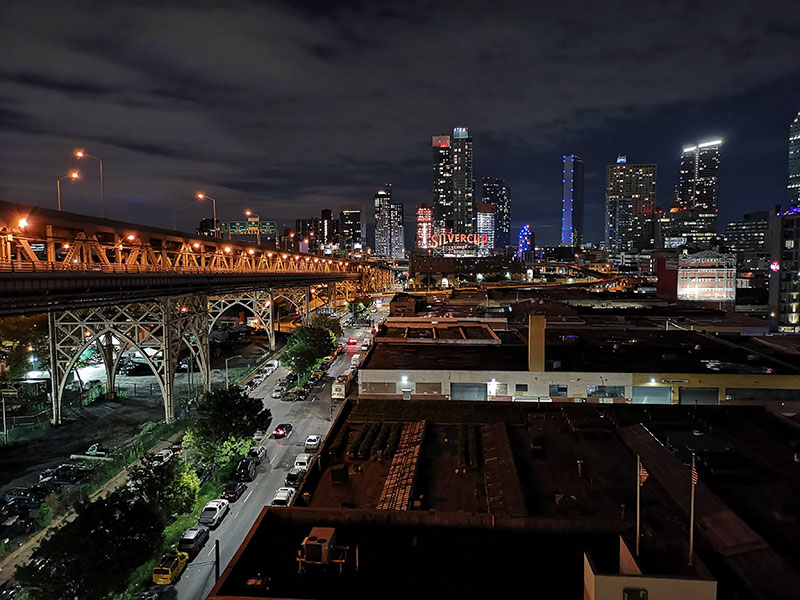 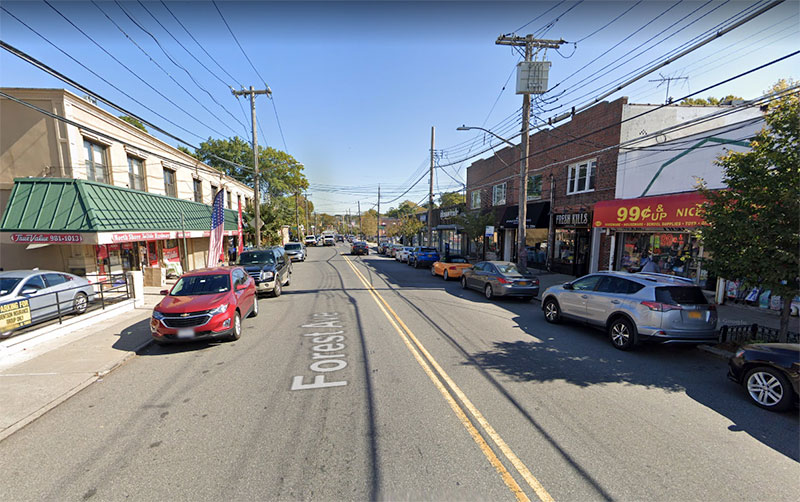 New York City’s violent crime rate is nearly 6 times LESS than Memphis, the most dangerous city on the list.

What do residents of New York City say about its safety

New York City is safe at night if you avoid going into the dangerous areas mentioned above, as well as the parks.

New York City is a safe place to visit alone. You can mitigate your chances of becoming a victim if you learn the layout of the city, avoid the sketchy areas and follow the safety tips posted below.

How did New York City manage to become one of the safest major cities in the country?

This is a massive question with a lot of different variables involved.

First you need to realize that crime was higher everywhere in the US in the 70s, 80s and 90s and it wasn’t just New York City. Crime rates across the country rose.

While no one can point to one exact reason why, there are competing theories on how NYC manage to significantly lower its crime rate over the past 30 years.

The basic idea of Broken Windows theory is that you can help reduce serious crime by keeping neighborhoods clean. By maintaining and monitoring urban areas to prevent small crimes, such as vandalism, creates an atmosphere of lawfulness, thus preventing more serious crimes.

Most petty crime and violent crime, is committed by poor people. When they no longer live here there will be less crime. Criminals couldn’t afford to live here anymore because they were being pushed out of their neighborhoods.

This theory proposed there was a link between lead exposure and increases in violent crime later in life. When leaded gasoline was still being used and lead paint was more common, kids had higher blood lead levels.

This hypothesis suggested that legalized abortion led to less unwanted children in low-income families, which led to less people predisposed to committing crimes. After Roe vs Wade in 1972, crime rates began dropping at the same time people born after this year would be reaching adulthood.

There are countless other theories that you can read up on here.

New York City is a very safe place to visit. It’s crime stats are historically low and although though homicides have increased in the past two years, they are still low relatively low compared to other cities.

There are 8.5 million people living in New York City with 468 homicides in 2020. Compare that to other American cities:

Crime may be up in NYC the past few years, but it has a long way to go to be even remotely called ‘unsafe’.

As long as you learn the layout of the city, avoid the places mentioned above, keep your wits about you and follow the safety tips posted above, you can greatly reduces your chaces of becoming a victim.