Situated 93 miles north of San Francisco is California’s flourishing capital city of Sacramento. Although often overlooked by travelers, Sacramento has a lot to offer visitors, including a thriving food and art scene, museums and its lush natural surroundings.

If you are thinking about visiting Sacramento and have qualms about the safety of the city, we go you covered. We deep dived into the statistics, crime reports and talked to the residents of the city to give you a better understanding of how safe the city really is.

Looking at the statistics, Sacramento is a moderately safe place to visit. According to crime statistics released by the FBI, Sacramento ranked 42th for highest violent crime rate in the country in 2019, 675.60 incidents per 100,000 residents. It also ranked 69th for property crime rate in the country, 2,936.62 per 100,000 residents. 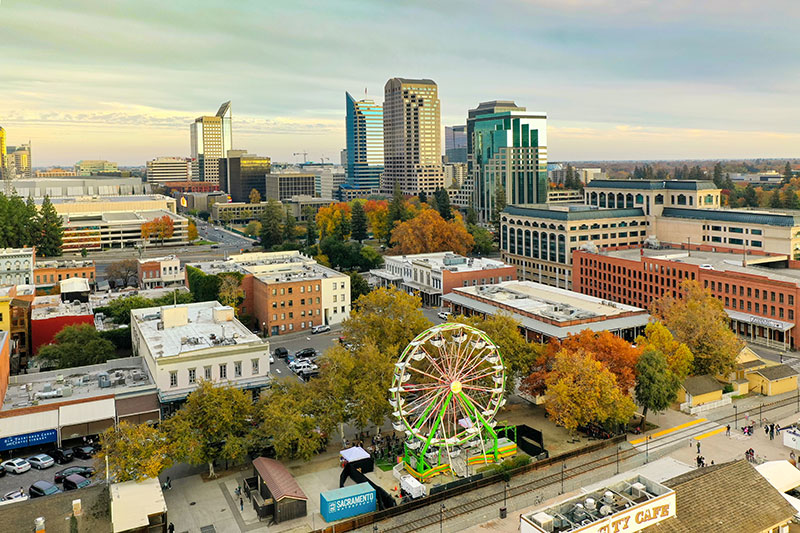 As of November 10, 2021 there have already been 45 homicides reported in Sacramento.

Sacramento vs The Most Dangerous Cities In The United States

Sacramento’s violent crime rate is 3.17 times LESS than Memphis, the most dangerous city on the list.

Sacramento vs the rest of California

The Most Dangerous Neighborhoods in Sacramento

Here’s a map showing you the worst neighborhoods in Sacramento according to residents: 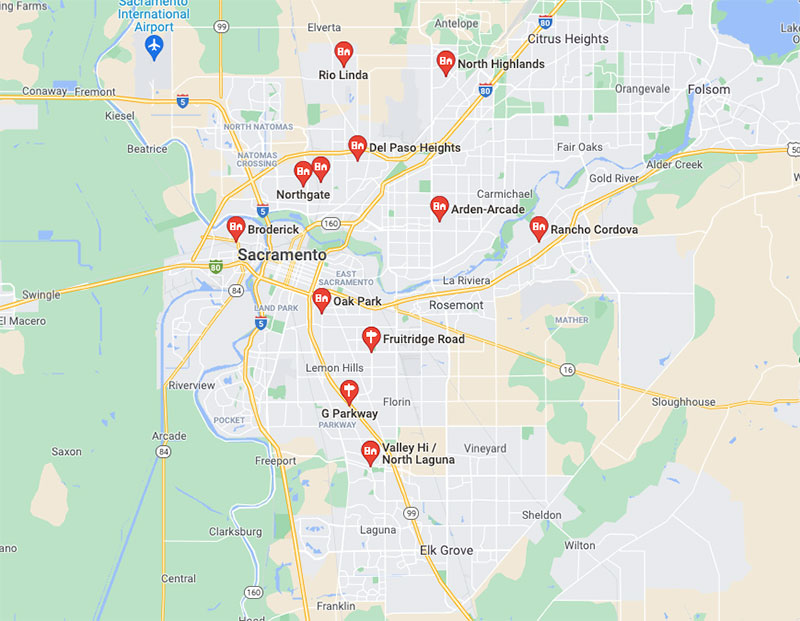 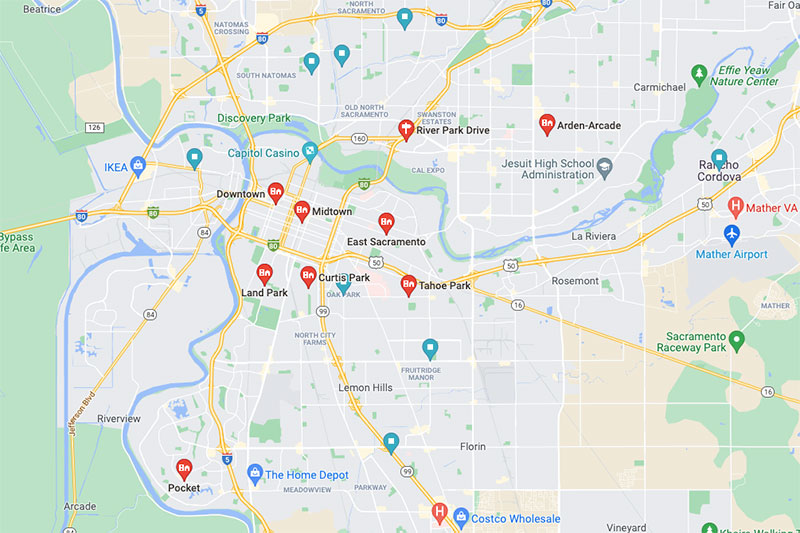 Downtown Sacramento is a relatively safe area to visit during the day and at night. At night you might encounter homeless people asking for change, but they are pretty harmless if you don’t engage with them.

Most of downtown is relatively safe to walk around during the day, but certain areas at night can get sketchy. Avoid the areas around Caesar Chevez Park and the downtown library, as well as K-Street.

What do residents of Sacramento say about its safety

Is Sacramento safe at night?

Sacramento is relatively safe at night as long as you avoid the areas mentioned above.

Sacramento can be a safe place to visit alone if you learn the layout of the city and learn which areas are safer and which areas you should avoid. You should also take special precaution as a solo traveler as you are more vulnerable to becoming a victim of crime.

Tips to stay safe in Sacramento

Is Sacramento Safe To Visit?

Statistically speaking, Sacramento is a moderately safe place to visit. The violent crime and property crime rate isn’t troubling. And most residents agree that the city is pretty safe, minus a few sections of the city.

Just be aware that the layout of Sacramento is patchy and can be tricky. You could be in a nice neighborhood and literally be three blocks away from a rough area.

East Sacramento, downtown and midtown are generally the safer areas, whereas north and south Sacramento have a lot of problems ares like Del Paso Heights, Oak Park and Valley Hi.

If you can learn the layout of the city before you visit and avoid the areas mentioned above, you can mitigate your chances of becoming a victim.