If you are thinking about visiting Cleveland and have some qualms about the safety of the city, we got you covered.

We are going to deep dive into the statistics, look at some maps, graphs and talk to the residents of the city to give you a better understanding of how safe Cleveland really is.

Is Cleveland Safe To Visit? 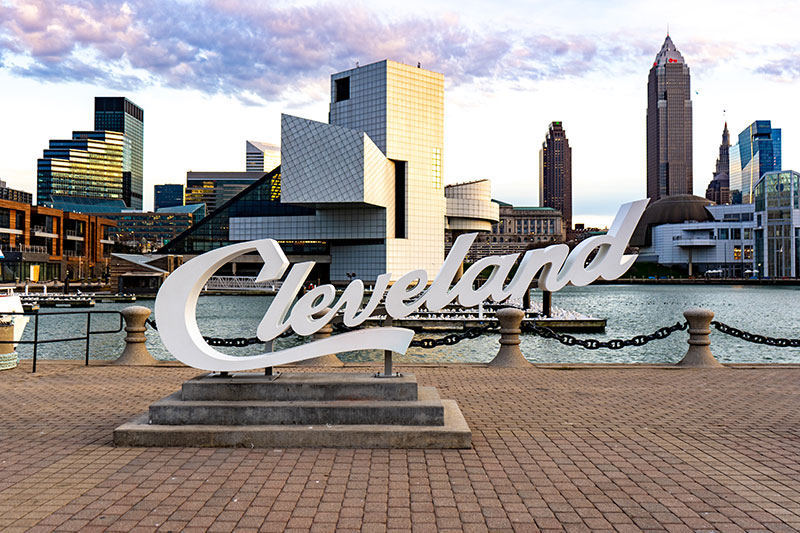 Cleveland is not a safe place to visit. It consistently ranks on the list of most dangerous cities in the United States. In 2020 it had the 10th highest violent crime rate and it had the 9th highest murder rate in the country.

*All data is from the Cleveland Police Department

Cleveland vs The Most Dangerous Cities In The United States 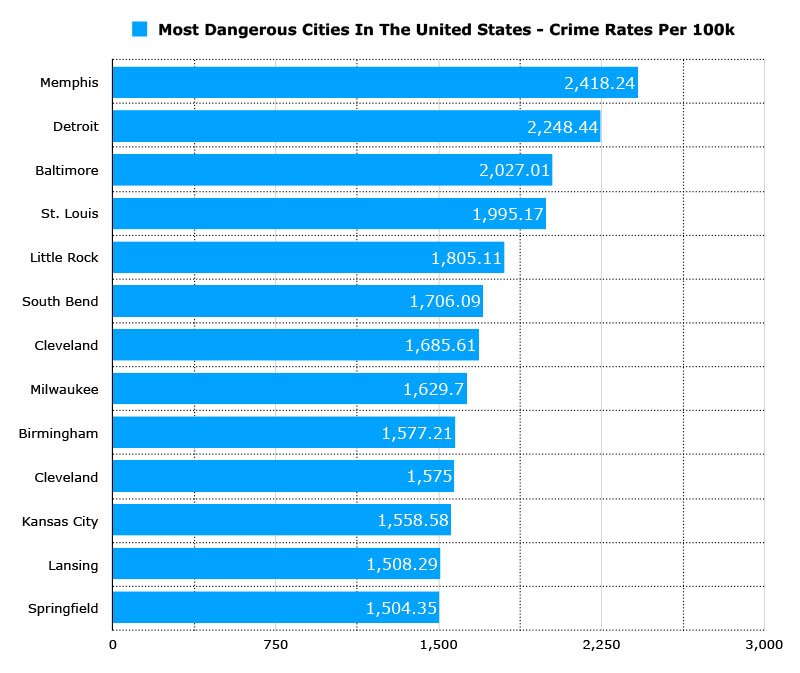 Here’s a map showing you the where gangs are most active in Cleveland.

Most Dangerous Neighborhoods In Cleveland 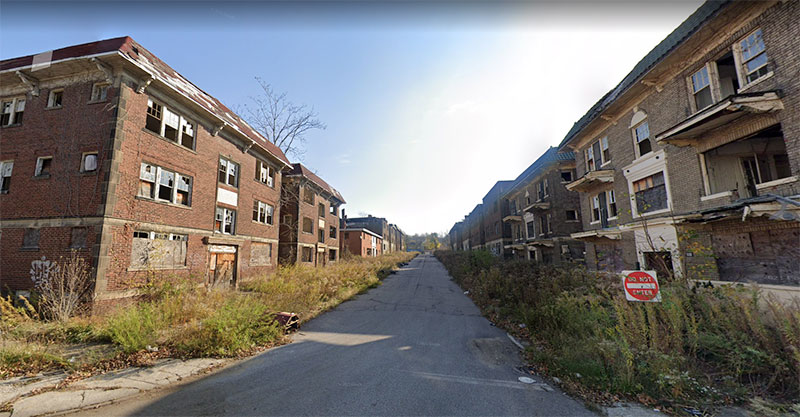 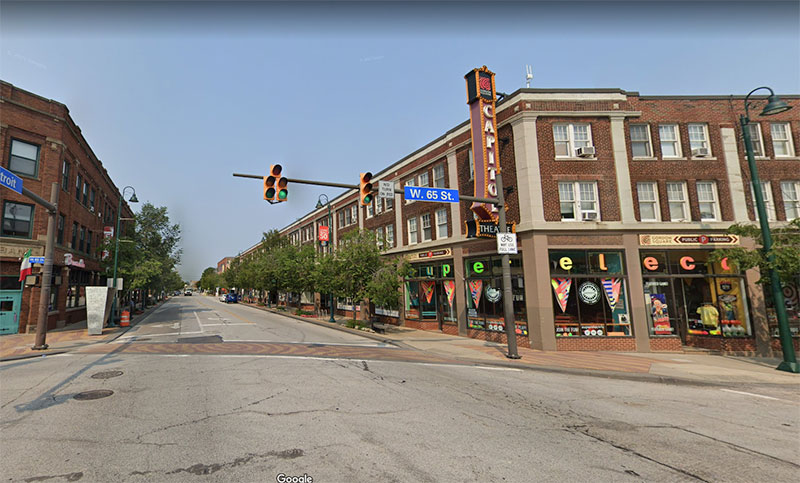 What do residents of Cleveland say about its safety

Is Cleveland safe at night? / Is it safe to visit alone?

Cleveland can be a safer place to visit if you study the layout of the city and avoid the problem areas and also follow the safety tips posted above. Safety is never guaranteed in a high crime city.

The main downtown area is pretty safe, especially during the day time. However, the further away from downtown you go, the sketchier it gets.

We recommend that you stay within the vicinity of the main downtown area and avoid wandering outside that area.

Statistically speaking, Cleveland is not a safe place to visit. It consistently ranks high on lists regarding violent crime and murder rates. Most of the east side of Cleveland should be avoided, except for a few small pockets and East Cleveland is a dystopian wasteland.

If you are traveling to Cleveland we recommend that you find accommodations on the west side of the city and in the areas mentioned above. You should also, at minimum, research the layout of the city and orient yourself with which places you should avoid.