If you are thinking about visiting San Clemente and have qualms about the safety of the city, we got you covered. We deep dived into the statistics, crime rates and talked to the residents of the city to give you a better understanding of how safe the safe the city really is. 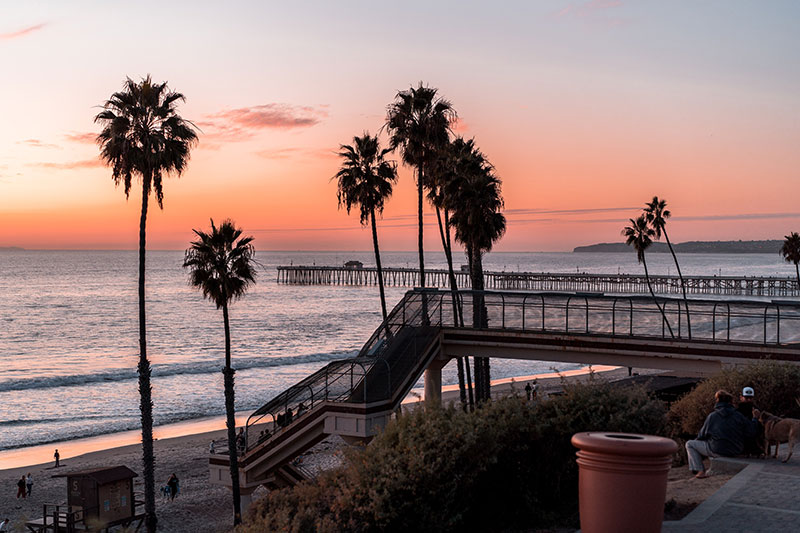 San Clemente is a very safe city as indicated by its crime rates. In 2020, San Clemente had a violent crime rate of 143.09 per 100,000 residents, which is 64% less than the national average. San Clemente’s crime rate is similar to Irvine and Mission Viejo.

The most recent, complete set of crime statistics comes from the FBI UCR and cross referenced with the San Clemente PD and are for 2019 and 2020:

You have a 1 in 699 chance of becoming a victim of violent crime in San Clemente.

Here’s a graph showing you how violent crime has trended in San Clemente in the last 11 years. 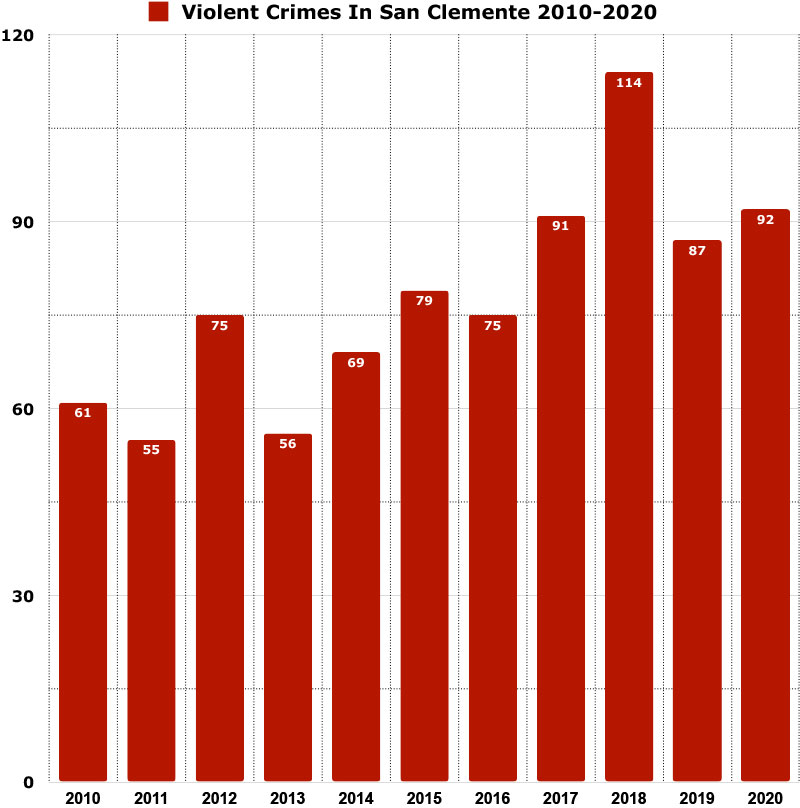 You have a 1 in 74 chance of becoming a victim of property crime in San Clemente.

You have a 1 in 64,293 chance of becoming a victim of property crime in San Clemente. 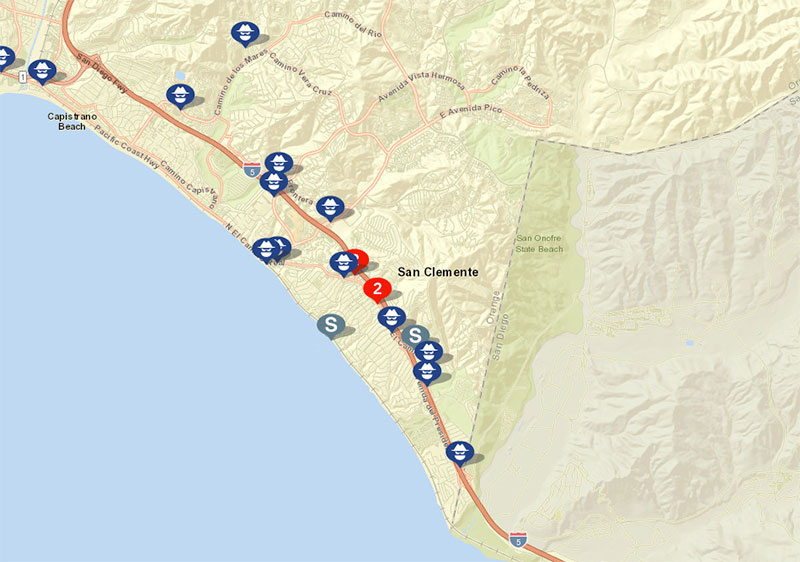 San Clemente’s crime rate vs other cities in California (2020) 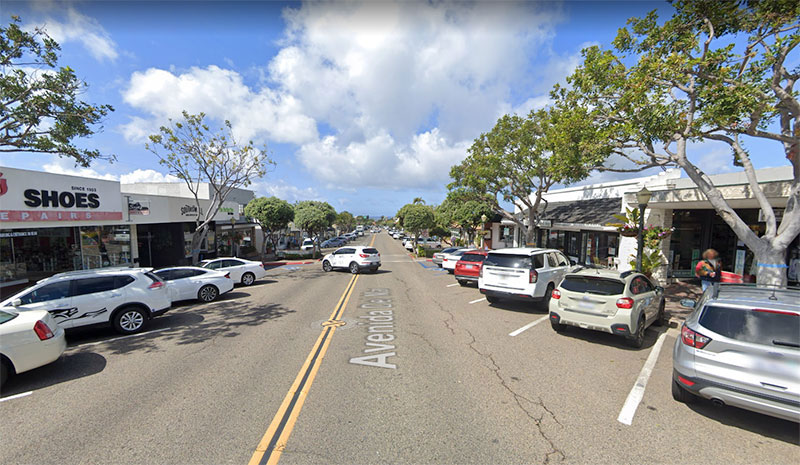 Downtown San Clemente (Avenida Del Mar) is generally a safe area during the day and at night. There are a lot of good options for restaurants, bars and shopping, which are all in walking distance of each other and there is usually a good amount of people and police around.

Is the public transportation in San Clemente, CA safe?

The public transportation system in San Clemente is handled by the Orange County Transit Authority (OCTA), which offers many routes that interweave throughout the entire city.

The OCTA is generally a safe option to use during the day and at night.

What do residents of San Clemente say about it’s safety? 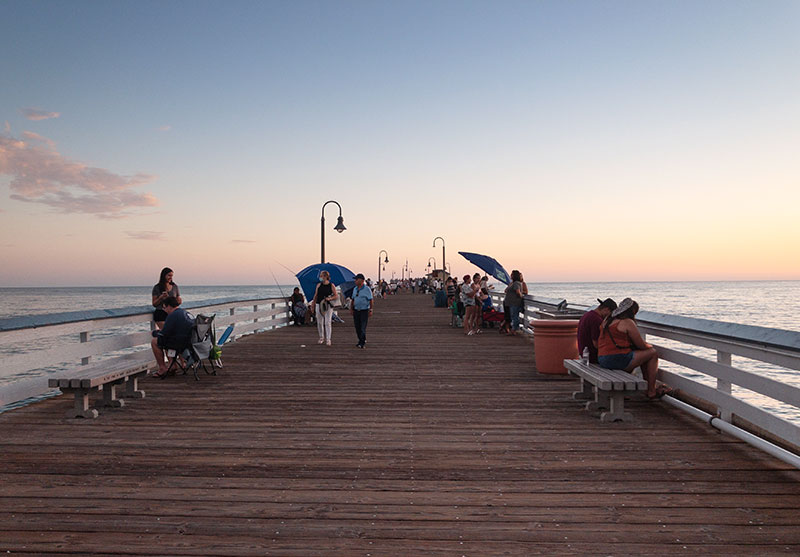