Located 10 miles north of Downtown Los Angeles and nestled between Burbank and Pasadena, Glendale is a quiet suburb in the valley that goes under the radar of most travelers. While it doesn’t have the glitz, glamour and bustle of its over the hill counterparts, it does off a fair share of attractions including the Americana shopping center, the Galleria Mall and the many shops and restaurants that line Brand Blvd.

If you are thinking about visiting Glendale and have qualms about the safety of the city, we got you covered. We deep dived into the statistics, crime rates and talked to the residents of the city to give you a better understanding of how safe the safe the city really is. 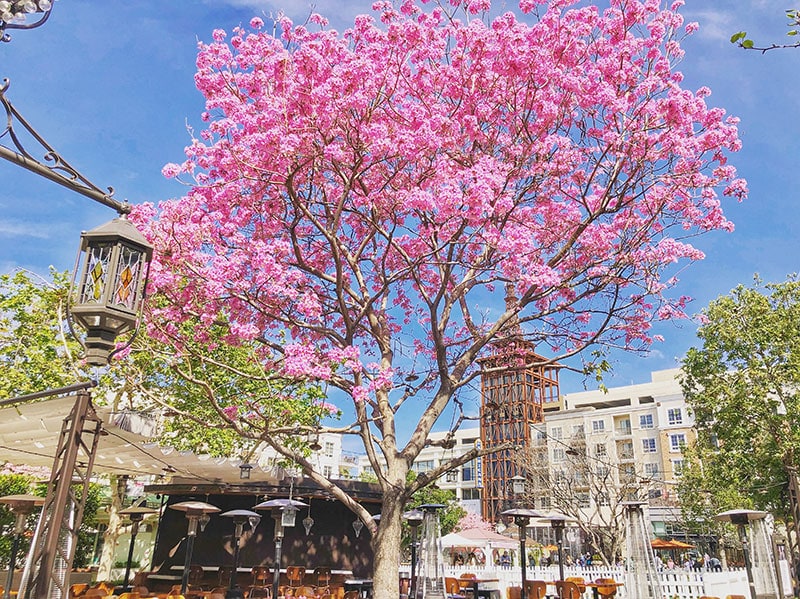 Statistically speaking, Glendale is a moderately safe city as indicated by its crime rates. In 2021, Glendale had a violent crime rate of 114.37 per 100,000 residents, which is 71% less than the national average. Glendale’s crime rate is one of the lowest crime rates for a city of its size and is on par with cities like Burbank, Irvine and Temecula.

The most recent, complete set of crime statistics comes from the FBI UCR and cross referenced with the Glendale PD and are for 2019 and 2020:

You have a 1 in 874 chance of becoming a victim of violent crime in Glendale.

You have a 1 in 57 chance of becoming a victim of property crime in Glendale.

Glendale’s crime rate vs other cities in California (2020) 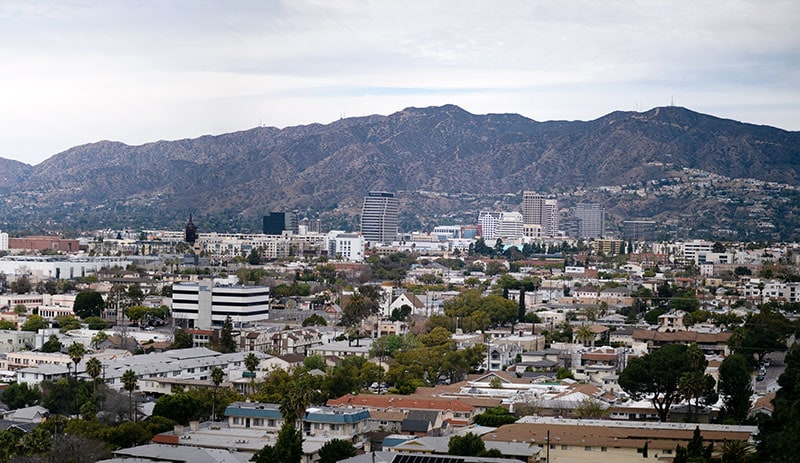 Here’s how Glendale’s crime rate compared to other cities in California. Glendale had the lowest crime rate of all cities listed. 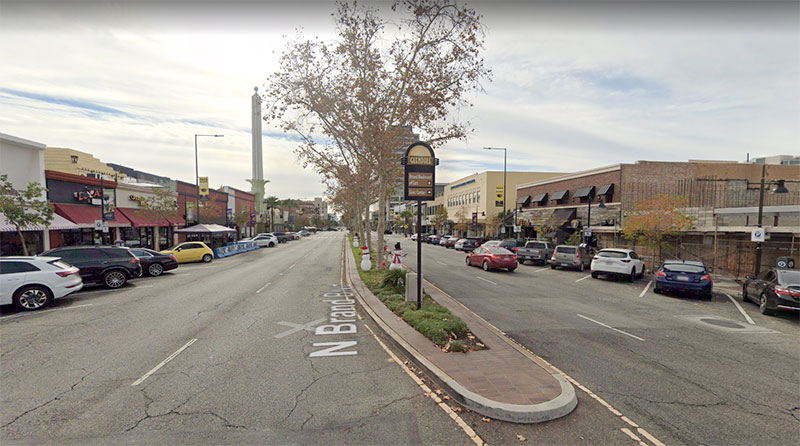 Downtown Glendale (Brand blvd) is a safe area during the day and at night. There is usually a good amount of people and police around. The only thing you really have to worry about are reckeless drivers who speed and avoid traffic signs. Make sure you look both ways before you cross the street and give the intersection light a second or two when it turns green before you walk.

Is the public transportation in Glendale, CA safe?

The public transportation system in Glendale is handled by the Glendale Beeline, which offers many routes that interweave throughout the entire city.

The Beeline bus is generally a safe option to use during normal commuting areas (6am – 7pm). Outside of those hours, we recommend that you take a taxi or use a ride sharing service to get around town.

Is Glendale, CA safe at night?

Glendale is generally a safe city at night. There are little to no areas that would be considered dangerous. However that doesn’t mean you should throw all caution to the wind.

Is Glendale safe for a solo traveler?

Glendale is safe for all travelers, including female solo travelers!

If you visit Glendale alone you’ll be plenty safe if you practice common sense when it comes to safety (i.e. avoid walking alone at night, locking up your vehicles, and keeping an eye on your things belongings).

What do residents of Glendale say about it’s safety?